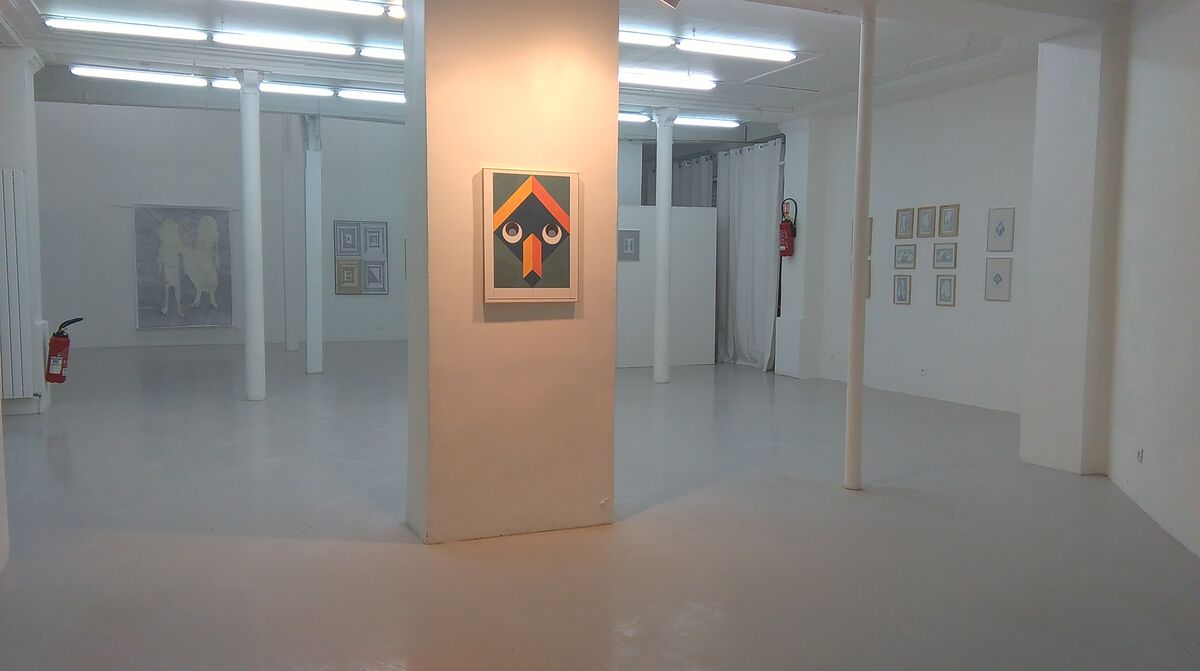 For the France-based Québécois artist Martin Lord, a great deal of reflection and introspection is essential to the artmaking process. In a vast, ongoing series of works on paper currently on view at Vanessa Quang Gallery in Paris, he brings his inner demons out of the box, as it were, and into the world through graphite drawings, collages and pen-and-ink works on paper. 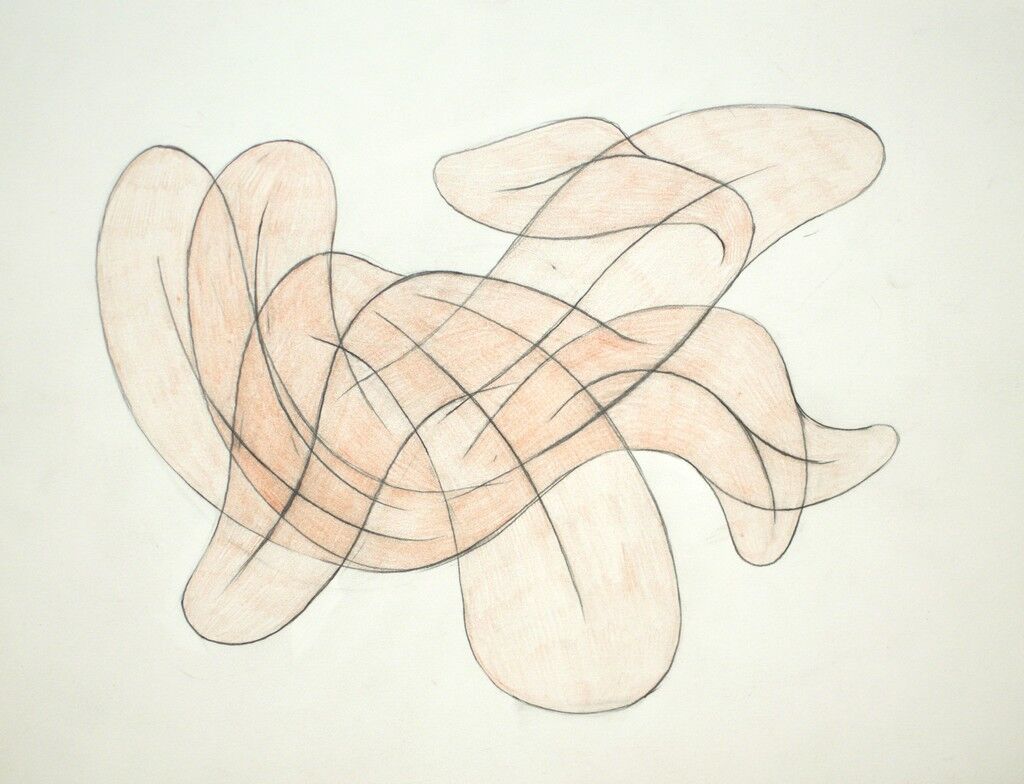 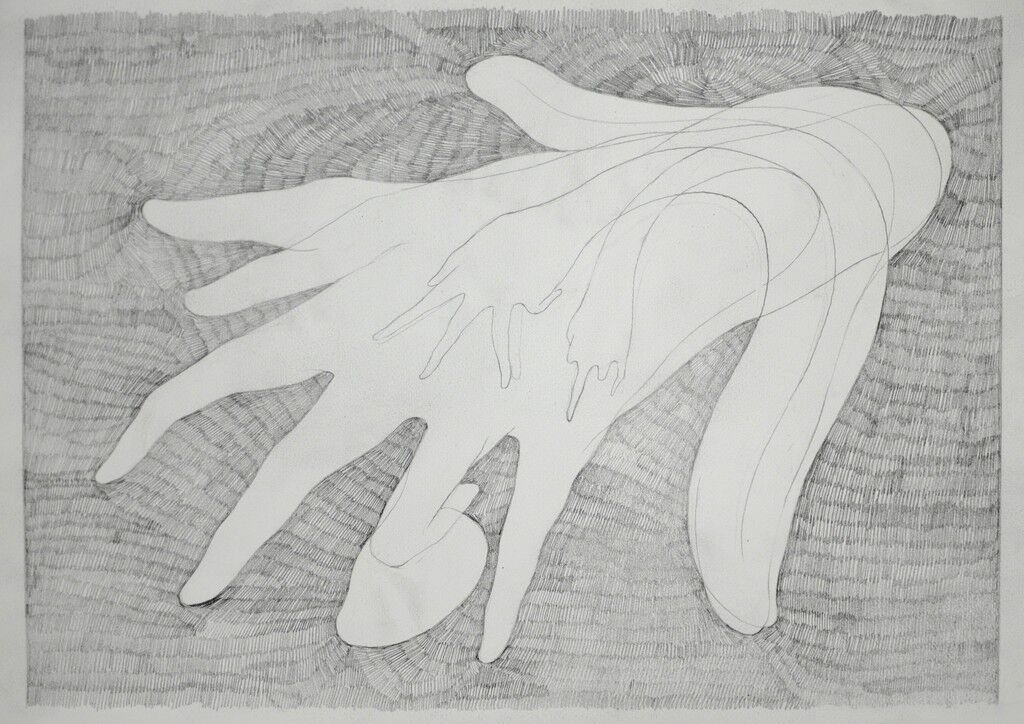 The exhibition, titled “Décor d’Intérieur,” features more than 50 works, the majority of which Lord made using graphite, an ideal medium for his delicate, freehand lines, and his energetic, fluid gestures. Faceless biomorphic forms based on body parts—arms, hands, eyes, feet, and tongues—are the most recurring of characters, ghostlike in their ability to appear present and absent at the same time, especially when surrounded by soft waves of graphite crosshatching. In one such drawing, Main-langue (2015), an otherworldly hand with too many fingers emerges out of the gray background, its thumb resembling a tongue hanging eerily to the side. In another series, titled “Créature” (2015), Lord places eyes on block-like faces with abstract, anthropomorphic bodies, suggestive of pre-Columbian transformational figures seen on ceramics and textiles. 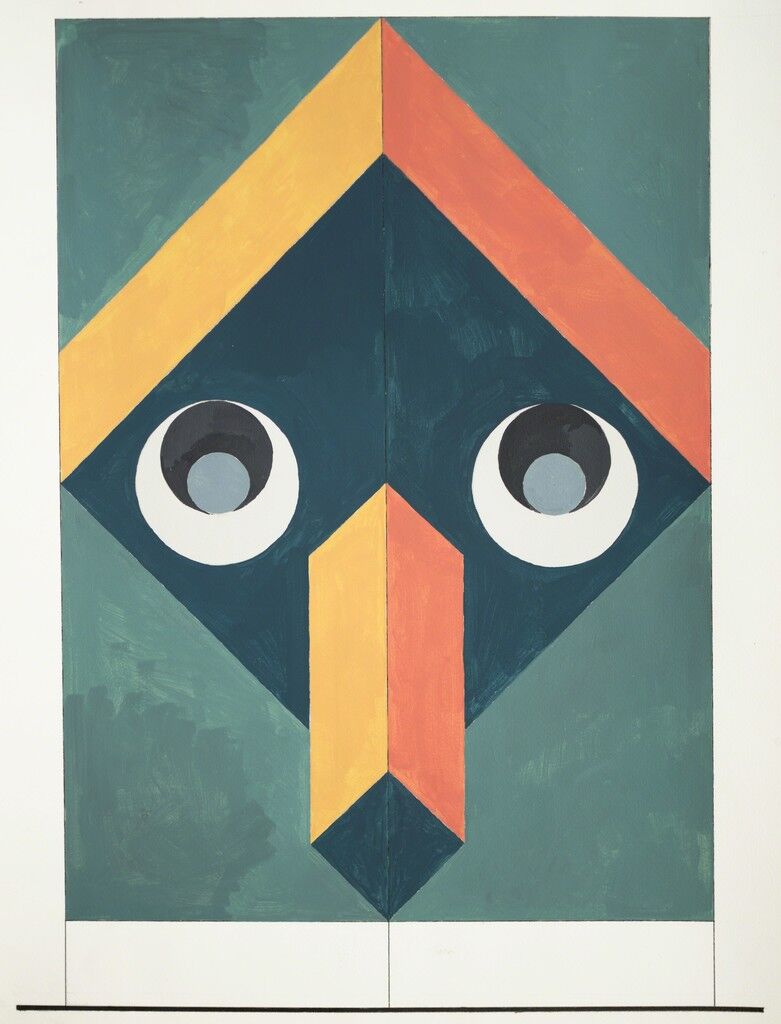 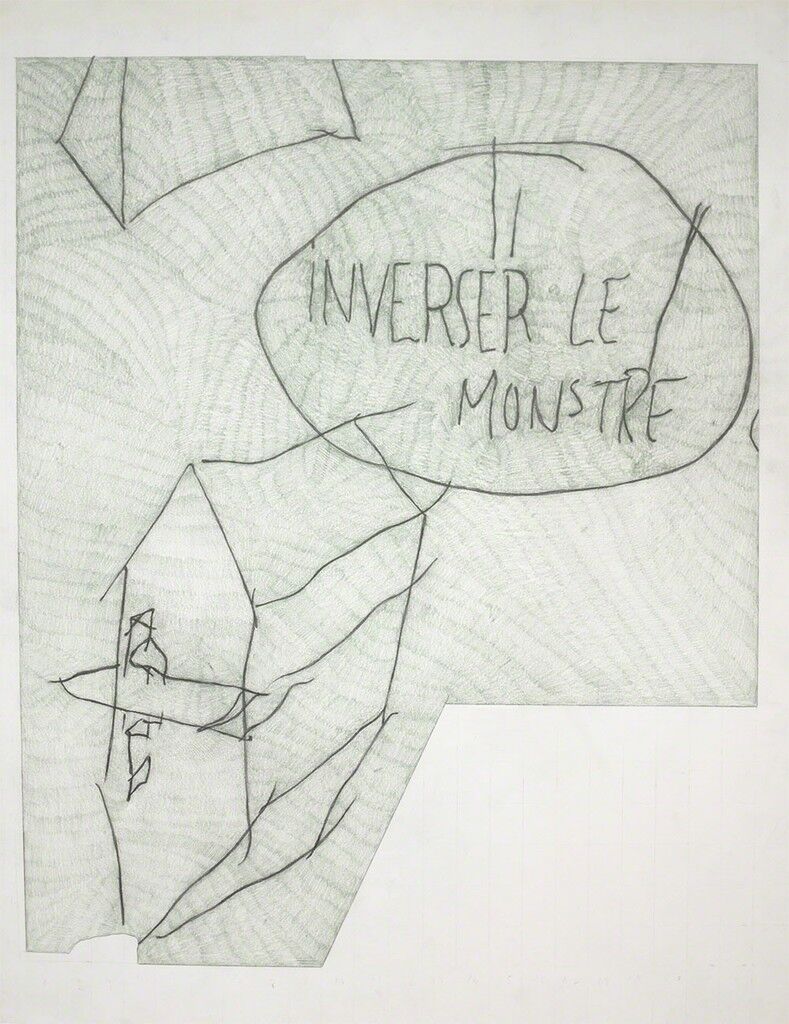 The most figurative works in the show might be Lord’s ongoing series, “Monstre” (2015), in which a white figure set against a dark, graphite background, moves, morphs, dances, and swirls, as if set free for a moment until the sun comes up again.  References to automatism are felt in the “Collection” series, in which quick drawings on yellow paper are pinned onto blue boards. They are like insights into a visual language created by Lord. 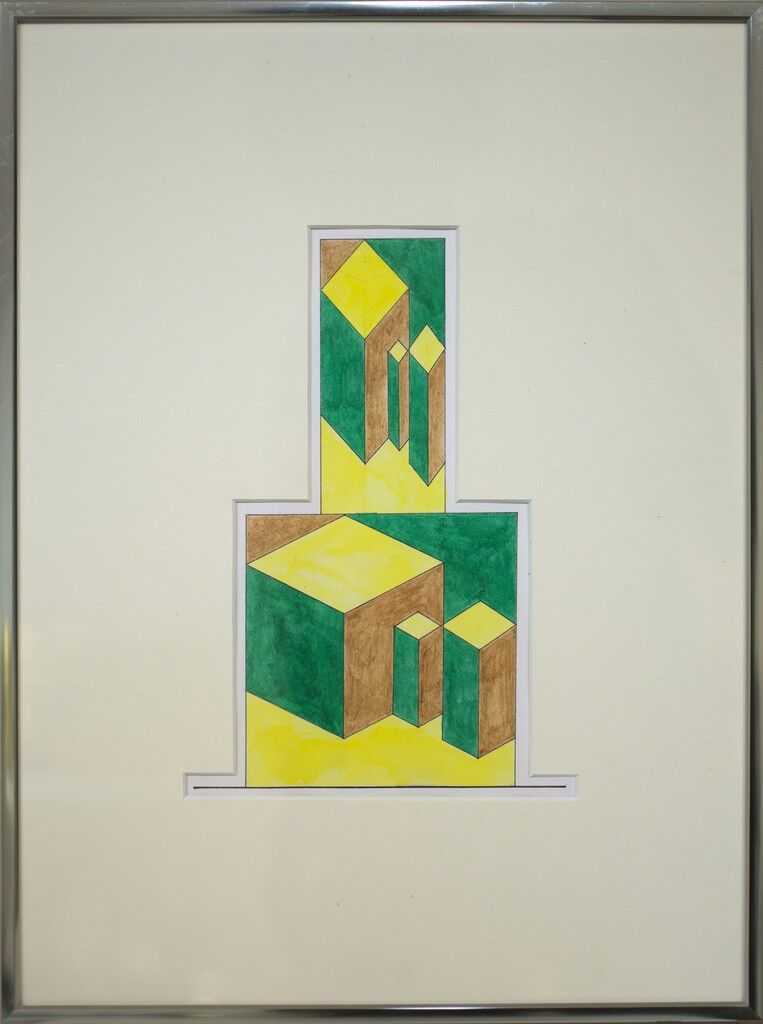 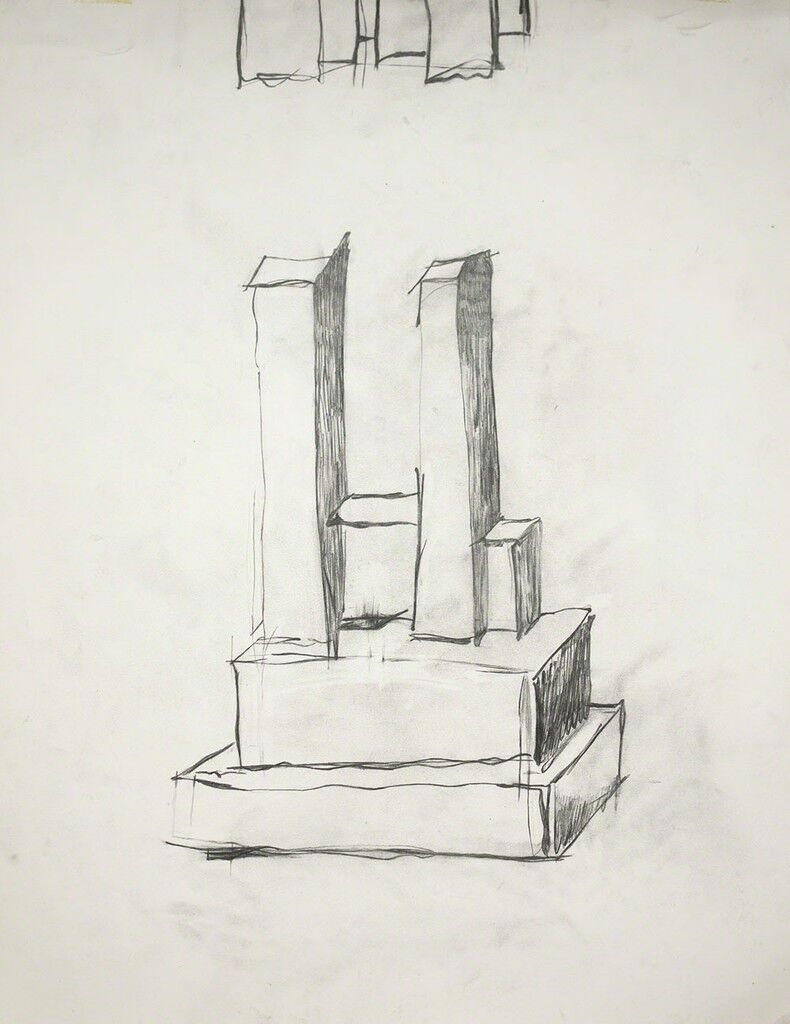 Throughout much of his work, Lord employs architectural forms, exploring geometry, perspective, color, and shading. In a small group of collage-and-graphite works on paper, large round eyes peek out of fragments of buildings. They are very subtle and mysterious. Are the buildings watching us or is there someone inside? In the present, one cannot help but relate to the idea of being watched wherever we go, making these works perhaps the most salient.