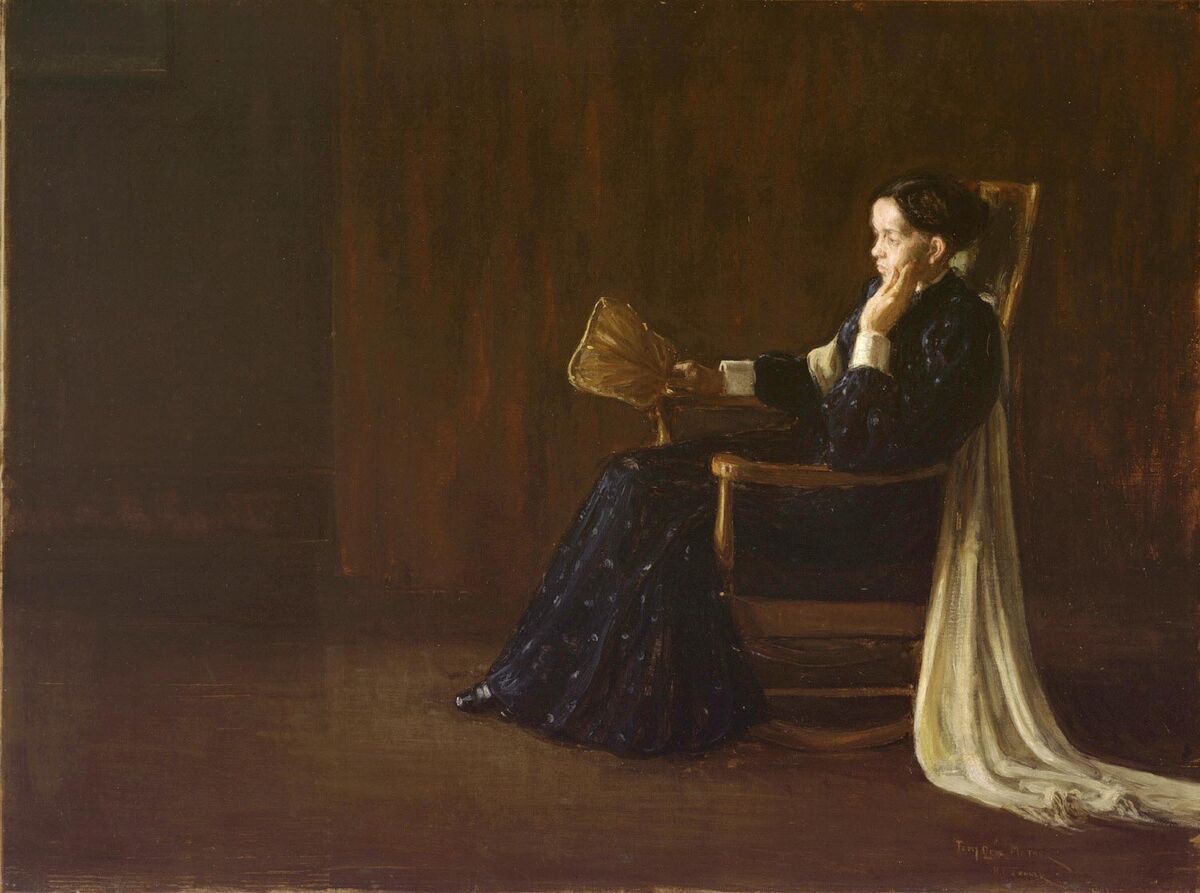 For Constance Clayton, art was always a mother-and-child story. The retired educator has an early memory of visiting the Philadelphia Museum of Art (PMA) with her own mom and spotting an arresting image of someone else’s—
Henry Ossawa Tanner
’s Portrait of the Artist’s Mother (1897). In this dignified portrayal, the 19th-century African American painter celebrated his courageous mother, who escaped slavery as a child. “I became aware of the love that Tanner clearly felt for his mother and imagined the love she must have felt for him,” Clayton later wrote of the work, in a PMA exhibition catalogue. “I, too, have known a mother’s love. My mother, Williabell Clayton, introduced me to the arts.”
Clayton’s single mother brought her to museums and sparked a lifelong passion—for African American art in particular. The two Clayton women shared a home and an appetite for collecting, spending nearly 50 years buying works by Black artists from auctions, galleries, and thrift shops. Sometimes, they purchased directly from painters and sculptors. “My mother encouraged me to do anything I wanted to do with my life as long as I did it well,” Clayton said when Williabell passed in 2004. In her life and by example, Williabell demonstrated that anyone could live with art and that culture is an essential part of one’s education. 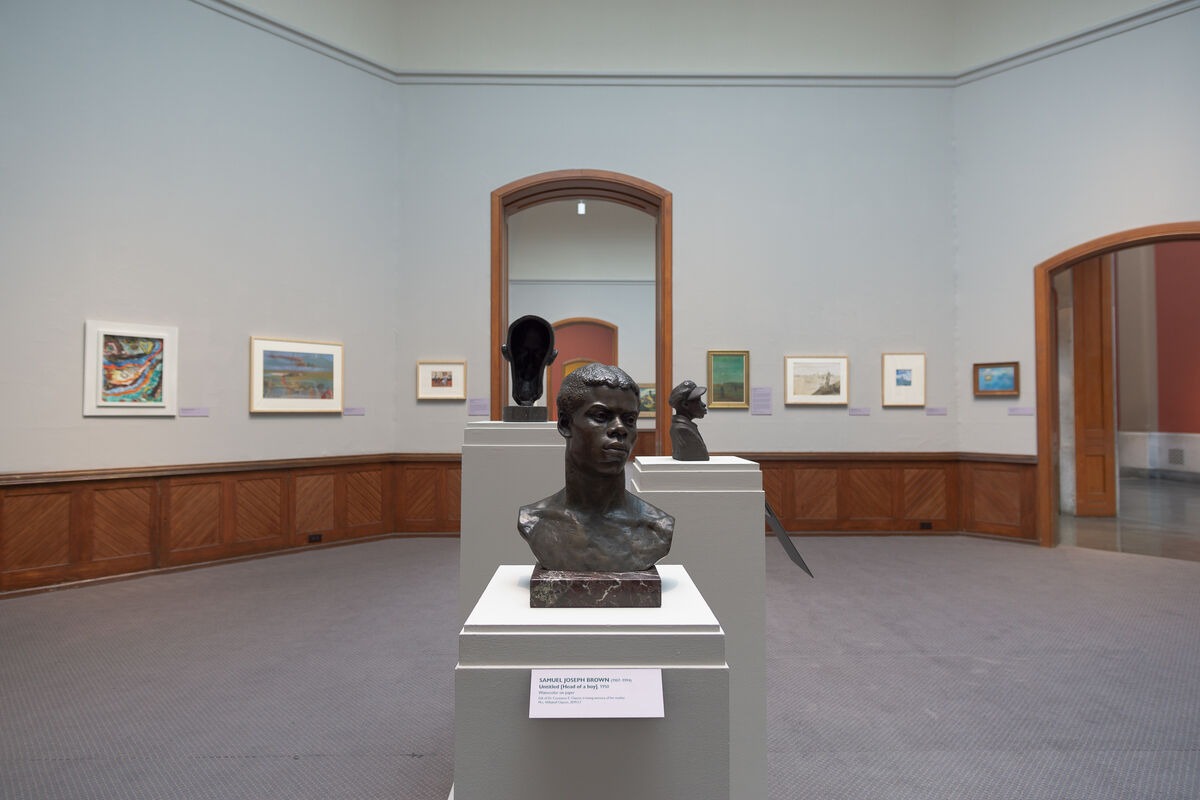 Last year, an octogenarian Constance Clayton paid her inherited love of African American art forward, giving two Tanner etchings to the Pennsylvania Academy of Fine Arts (PAFA) as part of a gift of 78 artworks from the Clayton women’s joint collection. It is now exhibited at PAFA as part of “Awakened in You”—a show dedicated to Williabell’s memory, displaying works by 42 artists whose lives span the mid–19th century to today. The roster includes
Charles White
,
Augusta Savage
,
Sam Gilliam
,
Laura Wheeler Waring
,
Jacob Lawrence
,
Romare Bearden
, and
Barbara Chase-Riboud
, among others.
The artworks are mostly figurative paintings and landscapes, with a few abstractions—moody New England landscapes by
Edward Bannister
, a lyrical composition by
Beauford Delaney
, and a folkish picture of a family of four by
William Henry Johnson
, for example. Almost an entire wall is filled with portraits of young African Americans. “[There’s] a real familial aspect to the collection, a generational aspect to the collection, a passing down of passion and respect for the Black voice,” said Brooke Anderson, director of the PAFA’s museum and co-curator of the exhibition. “This is something that brought them an enormous amount of joy.” 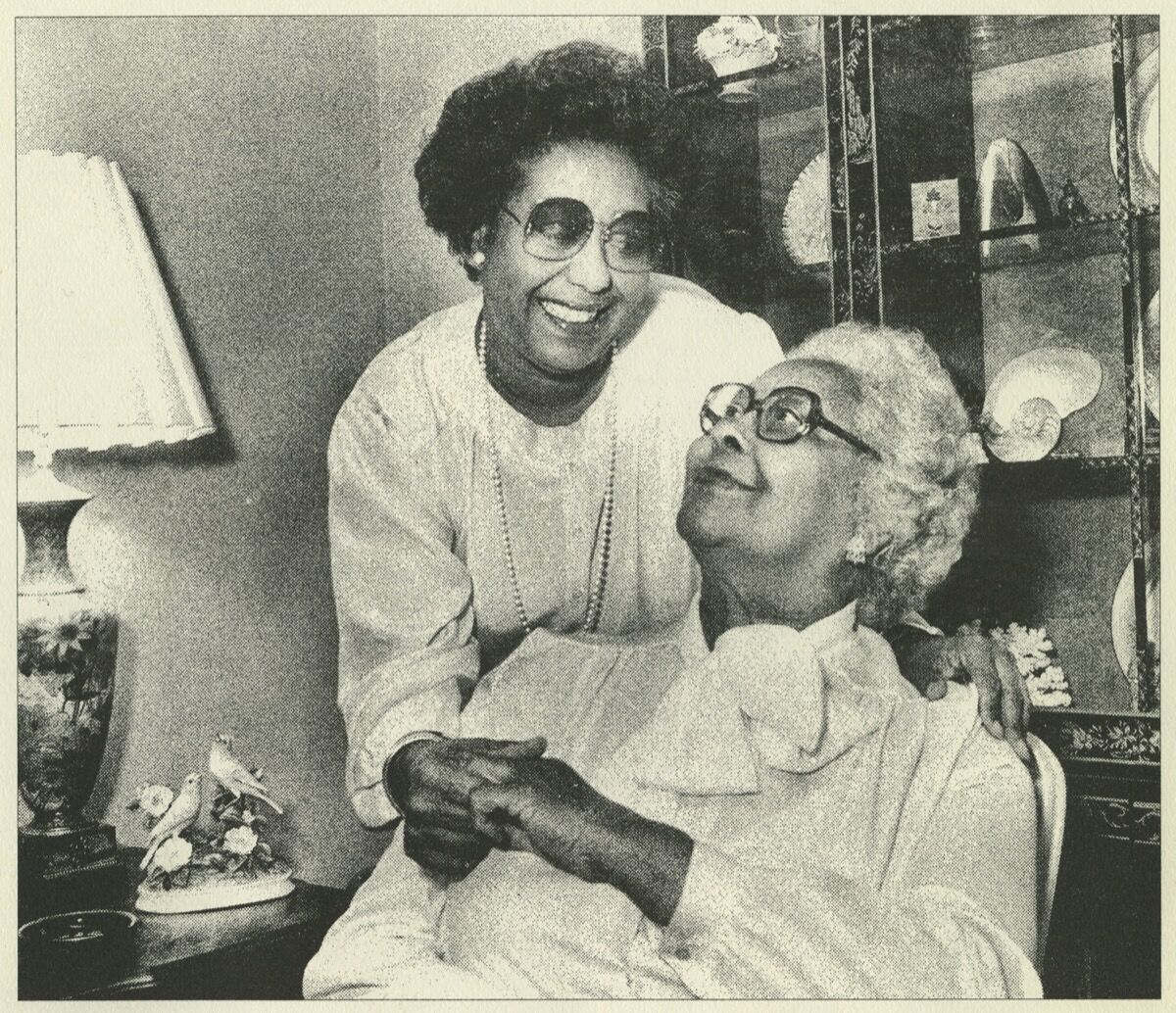 Portrait of Dr. Clayton and her mother Williabell. Courtesy of Pennsylvania Academy of the Fine Arts, Philadelphia.

Advertisement
Clayton’s professional life wasn’t art-related, despite the impressive collection she assembled of post–Civil War African American art. Her first job was as a fourth grade teacher in North Philly. She later held a series of positions designing classes in social studies and African American culture, as well as programs for early childhood education. At the end of her career, in 1982, she was appointed superintendent of the entire Philadelphia School District (the first woman or African American to hold that position)—responsible for the education of over 200,000 children.
“The children come first,” Clayton said at the time of her appointment. “They have been the centerpiece of my life and will be the centerpiece of my administration.” Her legacy includes initiating programs to assist impoverished and homeless students, improving sexual education, supporting pregnant students in graduating high school, and attempting to desegregate the school district. 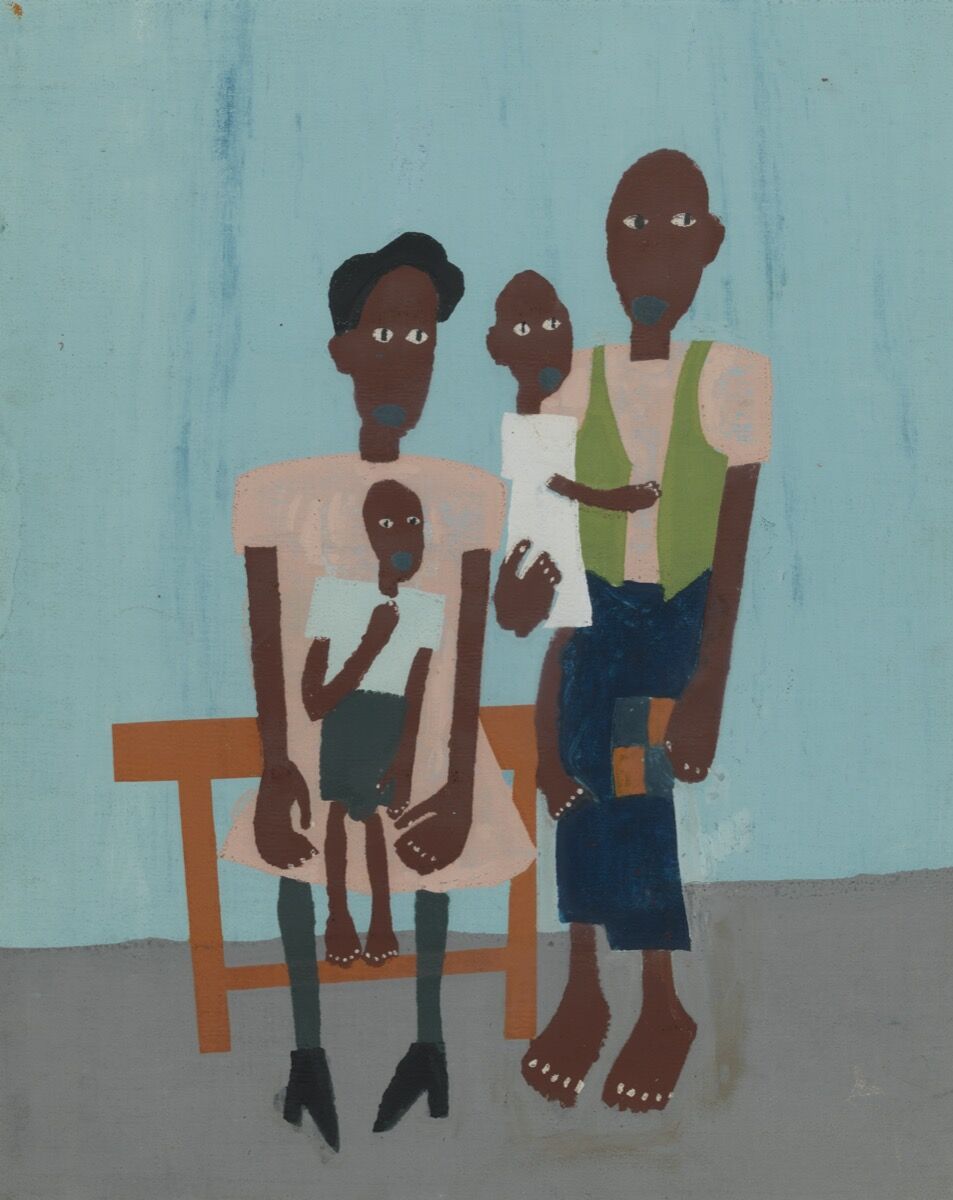 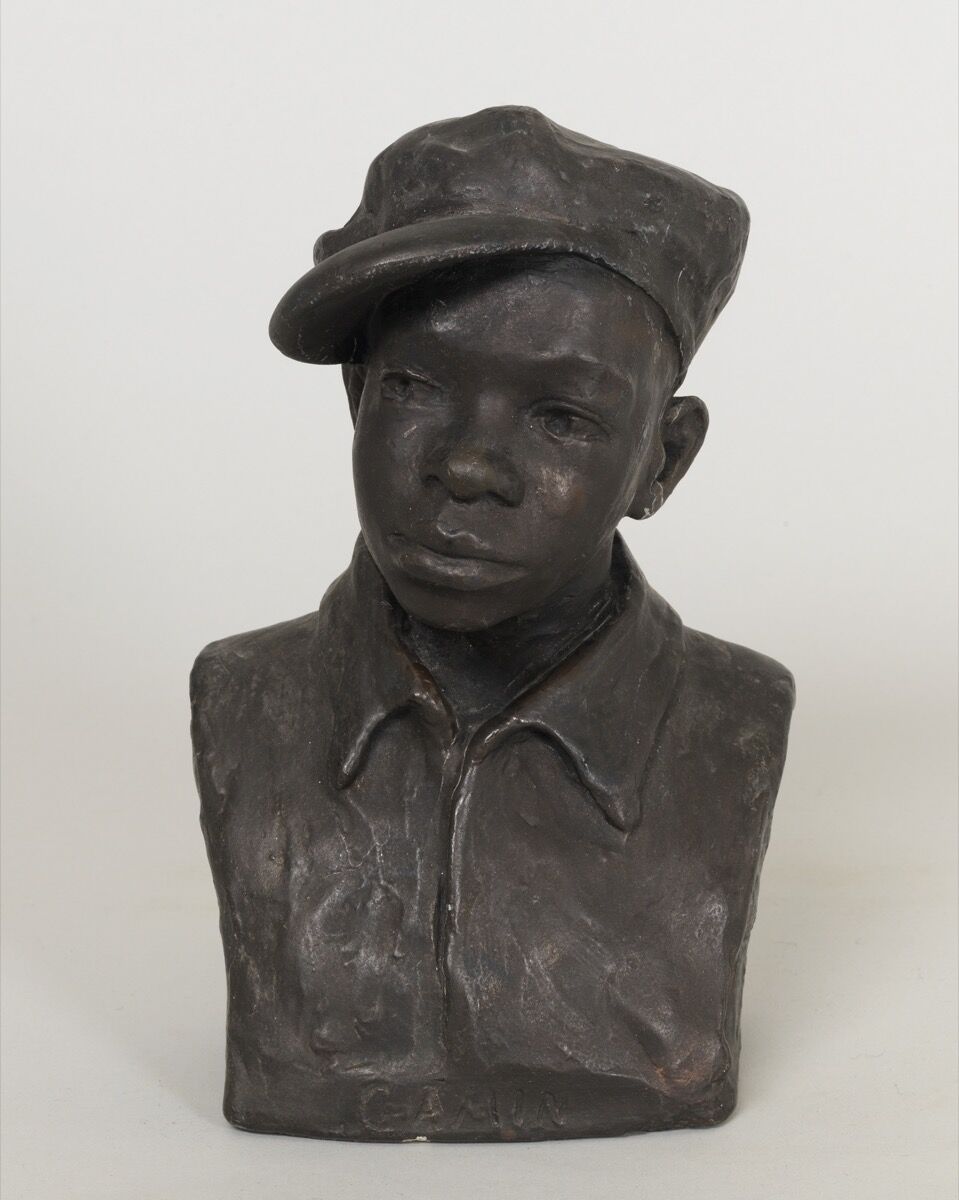 When she retired a decade later, Clayton’s commitment to improving education spread off campus. She worked with several of Philadelphia’s cultural institutions, said Anderson, “to assure that there were works by African American artists in the galleries, on the walls, in the libraries, in our cultural sites.”
At the Philadelphia Museum of Art, the museum she visited as a kid with her mother, Clayton founded the African American Collections Committee in 2000 to ensure that more young people could see themselves reflected on the gallery walls. The committee fundraised for acquisitions and spearheaded a large-scale exhibition, “Represent: 200 Years of African American Art” (2015), showcasing work from the museum’s collection. 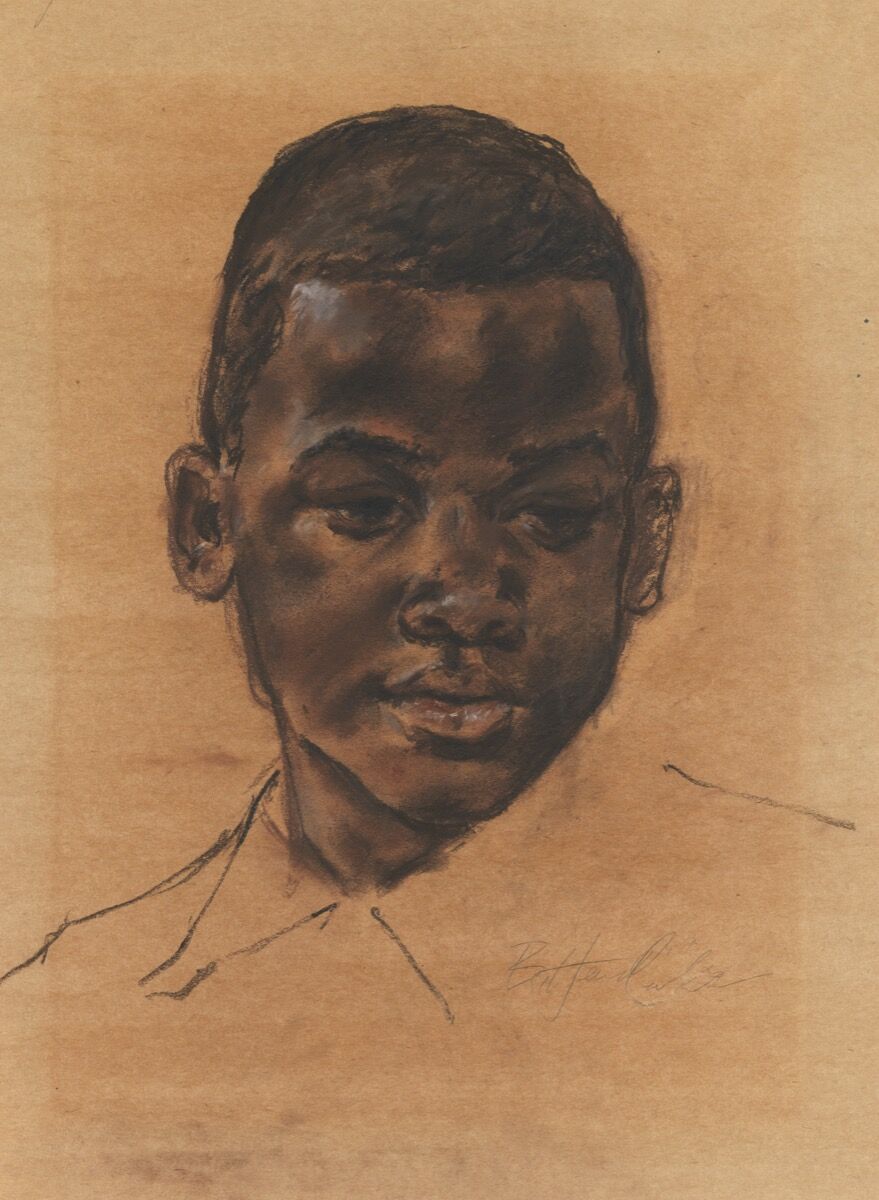 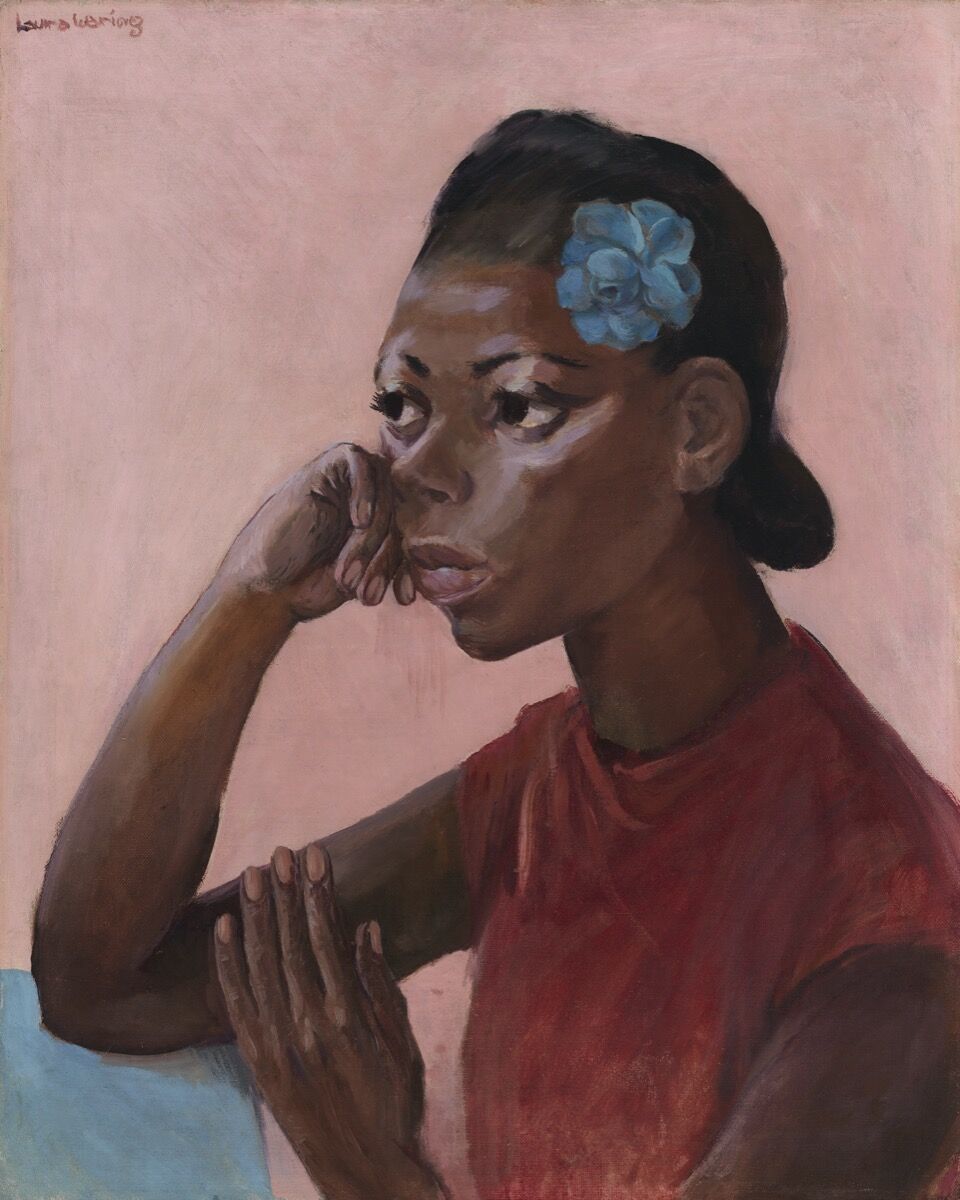 Clayton’s influential reach isn’t limited to her Philly hometown, either. In 2015, she gave a curator at the Schomburg Center for Research in Black Culture—a historic branch of the New York Public Library with connections to the
Harlem Renaissance
—free reign to select pieces from her walls for a special exhibition, titled “A Labor of Love.” “Connie graciously allowed me to come to her home and pick out whatever I wanted from her collection,” recalled Tammi Lawson, curator of the Schomburg Center’s art and artifacts division.
“[She’s] filling gaps in mainstream museum collections that are now looking to add diversity by collecting African American artists that were not in their collections,” Lawson added. A few years after Clayton opened up her collection to the Schomburg Center, she invited PAFA’s museum director and president to visit her home and pick works to embellish the art academy’s collection.
“This is a selection. It includes 78 works of art, but we did not clear her walls,” Anderson said of the works now at PAFA. “She still has art in her home, and I’m sure she’ll still be buying art, actually.” 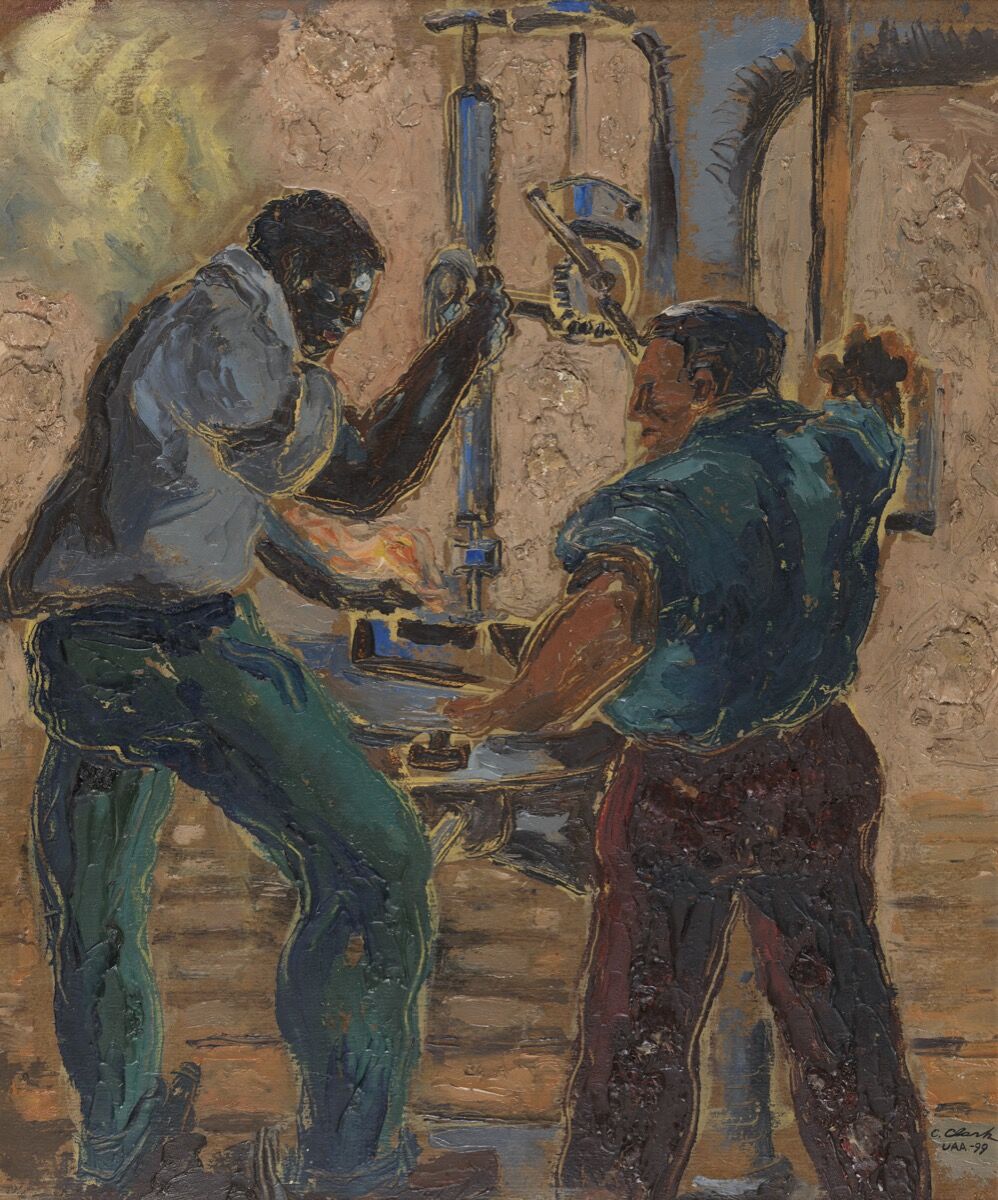 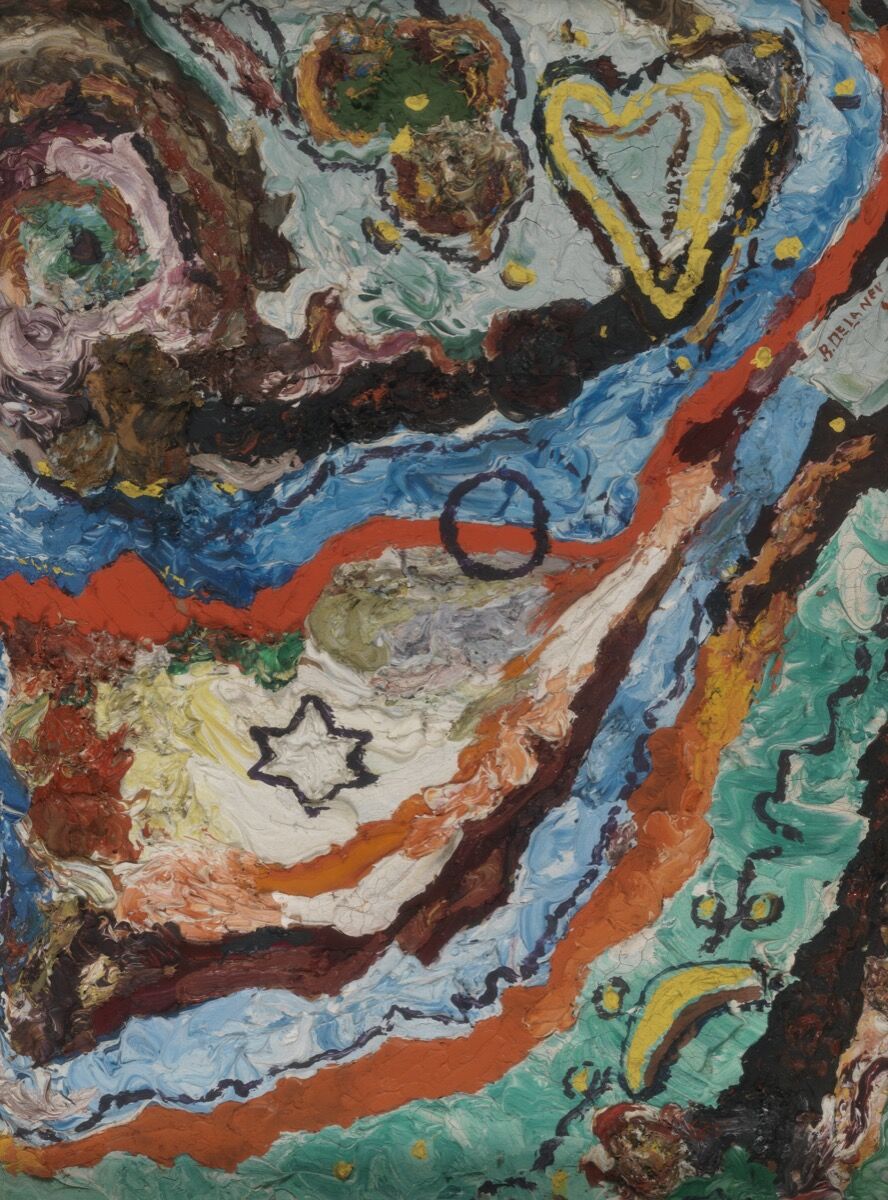 Clayton has also advocated for curatorial diversity, establishing a Clayton Curatorial Fellowship in 2016 to support young professionals of color in pursuing museum roles. “People would ask me, ‘What would it do for the children to see an African American as a curator?’” Clayton told the Philadelphia Tribune. “We felt it was important for our children to see someone who looked like them and had an interest in art—and would realize that they could someday do the same thing and be the same kind of person.”
Expanding the scope of what children are able to see has been a hallmark of Clayton’s life, in her work and in her collecting. As she sheds the collection that she and her mother built, gifting artworks to public institutions with an educational focus, she’s actively helping recreate the experience she had as a kid when she saw Tanner’s portrait of his mom.
“I hope visitors to our city will enjoy it,” Clayton said of her gift to PAFA. “It will certainly inspire budding artists to continue making their work and that is important to me.”
Karen Chernick
Related Stories 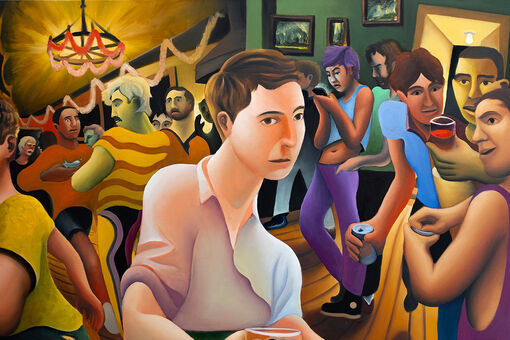 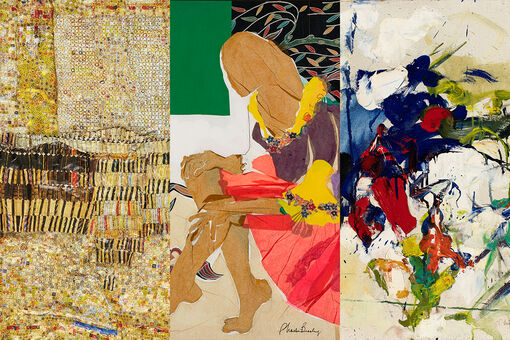 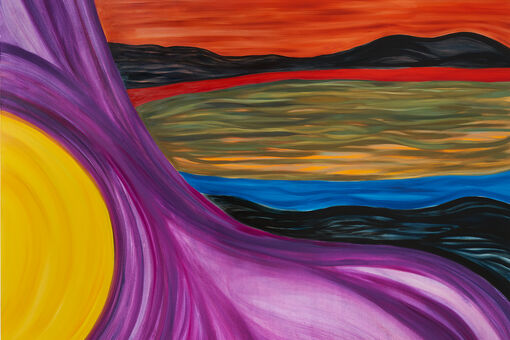 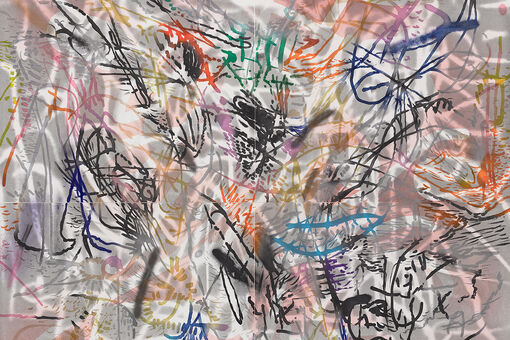