A New Museum Exists Solely in VR. What Does that Mean for the Future? 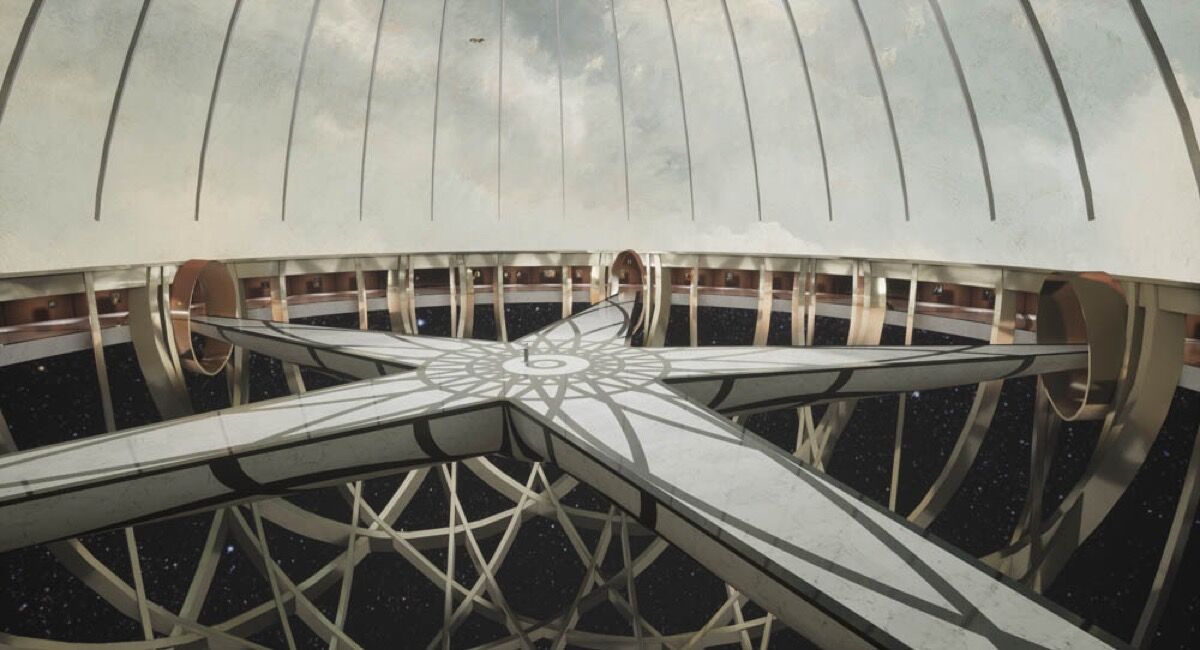 At the new Kremer Museum, the lighting is perfectly optimized to accentuate the colors, brushstrokes, and details in each painting. The frames reflect light differently than the art, and soon, all of the lighting will be adjusted according to each visitor’s height to entirely eliminate glare. Visitors can not only view the front of each painting, but also the back, and potentially the X-ray as well—and they can do so from anywhere in the world, as long as they have the proper gear. The museum exists solely in virtual reality.
The Kremer Museum, which was announced at the end of October, is a collaboration between Dutch art collector George Kremer and his son, Joël Kremer. While George has spent the past two decades amassing a 74-piece collection of 17th-century Dutch and Flemish masterpieces, Joël—now the collection’s director—has been working in the tech sector, formerly employed at Google as a retail and entertainment industry manager. Now, Joël is merging his excitement about new technology with his family’s legacy of art appreciation.
According to Joël, the family had considered building a brick-and-mortar museum, but were discouraged by the cost and difficulty of finding the perfect location. However, as he told Artsy, their primary motivation to go virtual was the opportunity to make the works in their collection accessible to people who are unable to travel to Holland, where the collection is based. “The best museums in the world do nine to 10 million visitors a year, and whilst that is amazing, compared to the world population, it’s limited,” said Joël. But an important question remained: “If we actually did this in VR,” he had asked, “could it be good enough?” 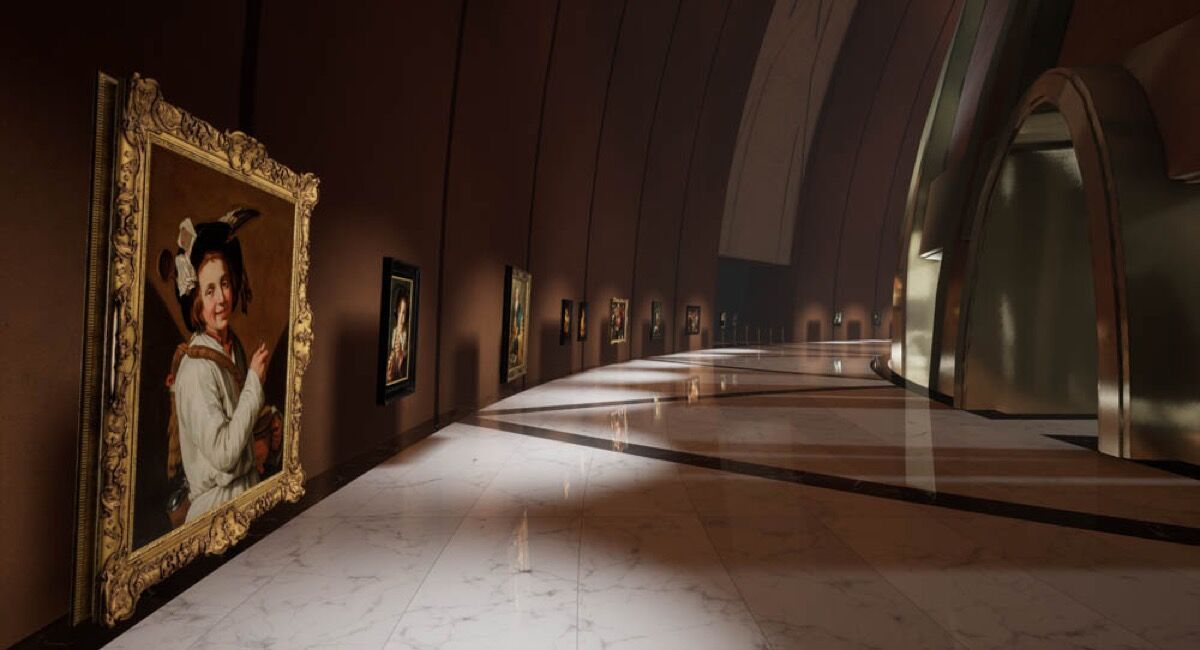 To build the museum, Joël commissioned renowned architect Johan van Lierop to design an elaborate virtual environment and employed digital content producers to use photogrammetry—a process that involved taking thousands of photos of each object—to render 3-D, high-resolution virtual replicas of every painting in the collection. Next, they created holograms of experts including George Kremer himself to help explain the history and importance of certain paintings, like an embodied audio tour. Over time, the museum will be updated with new content and features.
The Kremer Museum is a forerunner at a time when the museum world is beginning to explore augmented and virtual reality as tools for engaging audiences. Earlier this month, VRt Ventures released a VR version of celebrated painter
Kerry James Marshall
’s “Mastry” retrospective at MOCA Los Angeles, also citing access as a motivation (unlike the Kremer Museum, theirs is free and web accessible). And in May, the Knight Foundation funded two augmented reality projects (at the Detroit Institute of Arts and the Pérez Art Museum Miami) as part of its $1.87 million inaugural initiative to fund tech innovation at museums.
Joël envisions his museum as merely the beginning of an entire new way for people to experience art across the world. From here on out, he’ll be working with other museums and collectors to convert more artworks into virtual reality, and describes a future in which museums make their entire collections viewable in VR and not only loan out artworks, but also their X-rays and digital counterparts, for potential use in the receiving institution’s museum app. He also sees the potential for curators to put together virtual exhibitions that place otherwise immobile masterpieces—such as
Leonardo da Vinci
’s Mona Lisa and
Johannes Vermeer
’s Girl with a Pearl Earring—side-by-side. And he said he’s already received many requests for consulting and collaboration. 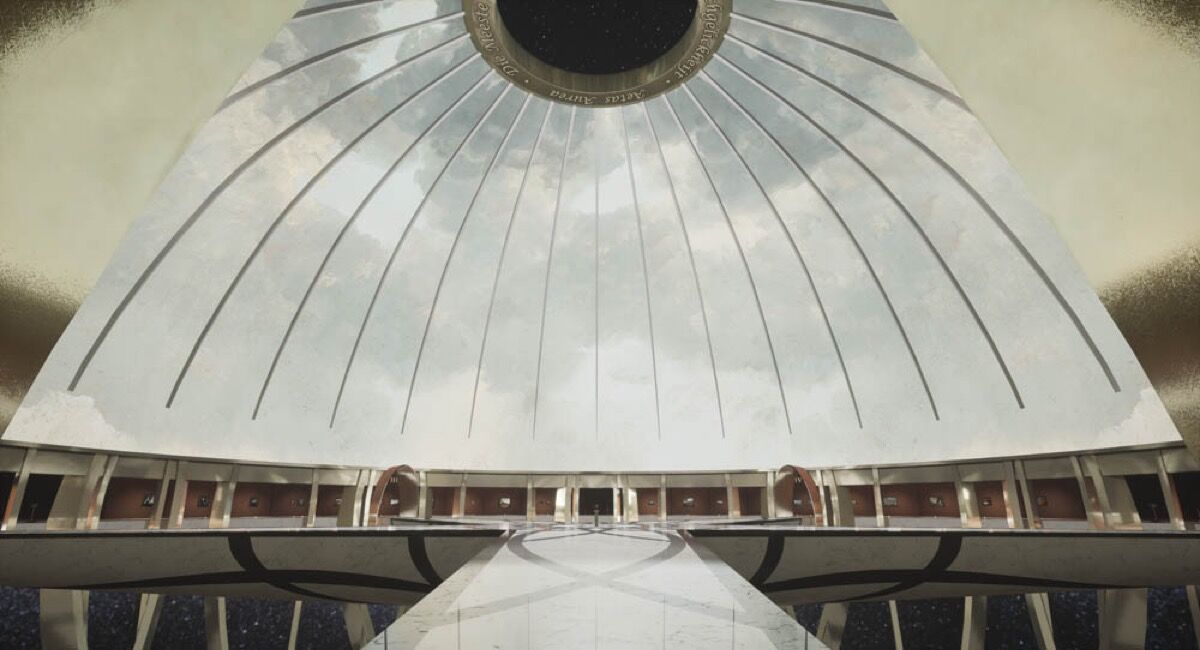 Advertisement
“We want collections and museums to join us so that kids in India, kids in China, kids all across the U.S., across Europe, who don’t have a Rijksmuseum or a National Gallery or a Louvre in their city, are able to experience all this,” said Joël.
While Victoria Rogers, Knight Foundation’s Vice President for Arts, is enthusiastic about the ability for technology to keep museums “relevant,” and is herself a fan of virtual reality through her experience with Sundance’s New Frontier Story Lab (which is also funded by the Knight Foundation), she said she expects more use of augmented reality than virtual reality when it comes to museums. “I think one of the things that sometimes is missing for me in virtual reality experiences, and I’ve heard this from other people as well, is it can be a very independent, solo experience,” she said. “I think some of the fear about losing [shared experience] and this fear that with virtual reality, will people want to come and actually see the art [in a physical museum], is something that you frequently hear discussed at conferences.”
This year, there’s been an uptick in conversations in the media reflecting an anxiety about technology taking over museums—particularly about how Instagram is shifting the ways that people engage with artwork. And there are many angles from which the idea of the virtual reality museum could be critiqued: While VR gear is cheaper than a plane ticket to Europe, it is not yet nearly affordable to everyone. There are also crucial questions about what kinds of art—from which communities and cultures—will be translated into VR, especially if it’s used in educational settings. (Should we only be concerned with Indian children seeing European art, and not the other way around?) And then there is the inevitable argument that the only way to properly view art is in person, and creating virtual museums will endanger the vitality of physical ones. 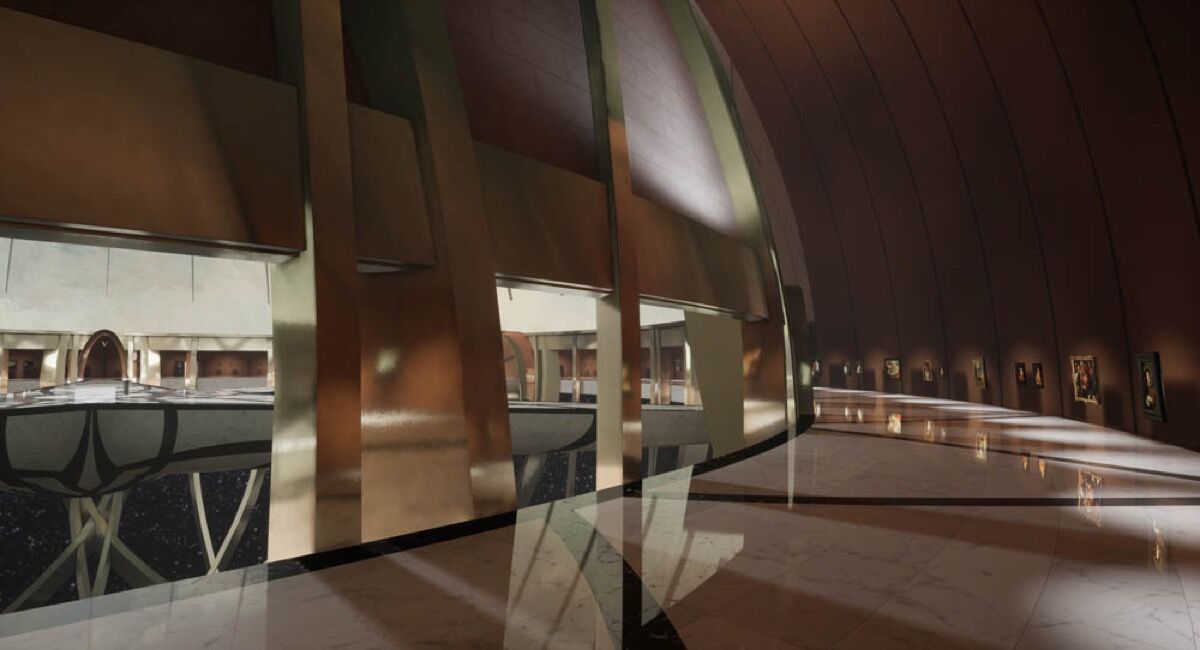 To those critics, Joël wants to make clear that his goal is to expand the museum experience, not replace it. To mitigate the current high costs of VR equipment, the Kremer Collection has launched the Mighty Masters program, which will bring its VR experiences into schools, starting with 1.5 million students in India. The way he sees it, using VR technology to view art in schools can actually help cultivate youth interest in physical museums, because it makes the idea of art viewing in general feel novel and exciting.
“I think that a museum’s reach will be expanded…‘exponentially’ is not even the word, but maybe hundredfold, if they would come with us on this sort of journey,” said Joël.
Sarah Burke
Related Stories

Travel Back to 1839 to See the World’s First Photography Show, in Virtual Reality

Move Over, Virtual Reality—a New Artistic Medium Is about to Emerge 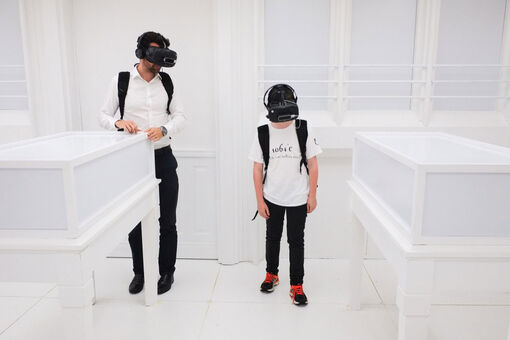 Travel Back to 1839 to See the World’s First Photography Show, in Virtual Reality
Anna Wallace-Thompson
May 16, 2017 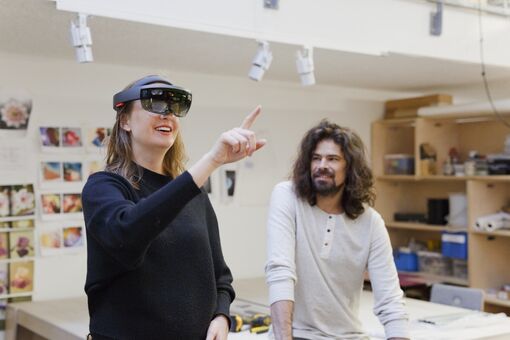 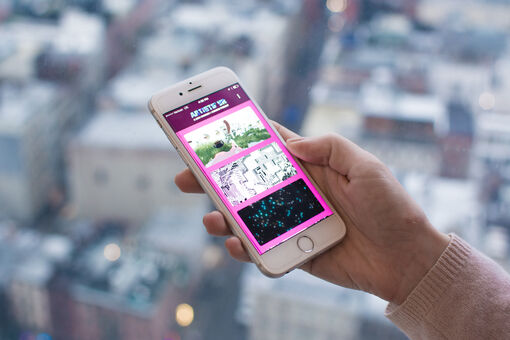