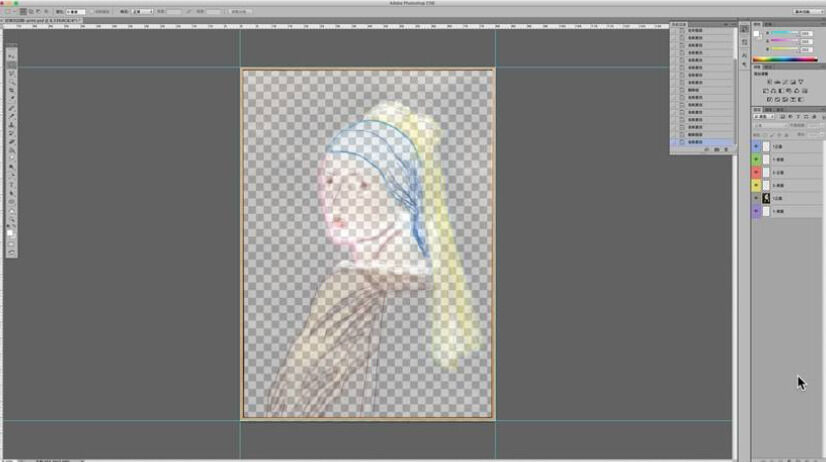 Lin Ke 林科
Looking back at Hollywood-wallpaper, 2020
BANK/Mabsociety
I am a believer in NFTs. I’m aware of the problems. The Ethereum blockchain they run on uses as much electrical energy as New Zealand. Their culture, created in a diversity vacuum by primarily cis het white men, leaves much to be desired. They’re often used as speculative assets to make the crypto rich even richer. And yet, I am a believer. I believe their ability to operate simultaneously as contract, contract executioner, and record keeper has the power to do far more good for the arts than harm.
The art market, which saw more than $50 billion in sales last year, remains a largely unregulated field. This lack of regulation is perpetuated by the art world’s entrenched lack of transparency. Unregulated fields tend to benefit those with the most resources while harming those with the least. In this case, the former are often art collectors; the latter, artists. This was definitely my experience. As a former art dealer and co-owner of the contemporary art space Night Gallery, I saw how certain collectors, auction houses, and gallerists—those with the greatest access to information about who owns what artwork, its sale price, etc.—profited from their positions, while those with the least access to such information—typically, artists—floundered. Many artists I knew didn’t even know who their work had sold to or for how much. This information imbalance was aided by the patronizing misconception that thinking too much about the market compromised an artist’s creative output. In other words, that artists were being done a favor by being kept in the dark. Like many in the art world, I did not question these practices at first. I believed this was simply “how things were.” It wasn’t until I became an artist
myself
that it became my mission to question this and to reimagine the rights artists have to transparency of ownership and sales of their works.
This is where non-fungible tokens, or NFTs, enter the picture. In mid-February, my San Francisco art dealer wanted to turn digital images of three of my paintings into NFTs and sell them on the NFT trading platform OpenSea. I was skeptical. Why would anyone pay hundreds of dollars for a JPEG of my artwork when they could pull it from my website for free? To me, the whole thing seemed like a fad akin to Pogs or Beanie Babies. However, there were two aspects of NFTs that I did appreciate: the bidding transparency, and that creators can ensure they receive a percentage of future resales. The latter was especially noteworthy, as it was very different from the traditional art world, where most artists get no money from the resale of their work. This compelled me just enough to give my dealer permission to mint the JPEGs as NFTs. To my surprise, they sold right away for between 0.25 and 0.5 Ether (roughly $500–$1,000) each to Jehan Chu, co-founder and managing partner at Kenetic Capital. Chu then invited me to participate in “CarbonDrop,” an NFT auction on Nifty Gateway benefiting the Open Earth Foundation, a nonprofit developing carbon accountability technology to battle climate change. “CarbonDrop” ultimately raised over $6.6 million, thanks largely to a single NFT donated by
Beeple
, whose Everydays: The First 5000 Days (2021) had fetched $69.3 million at Christie’s just days earlier; my donated NFT sold for $25,555. 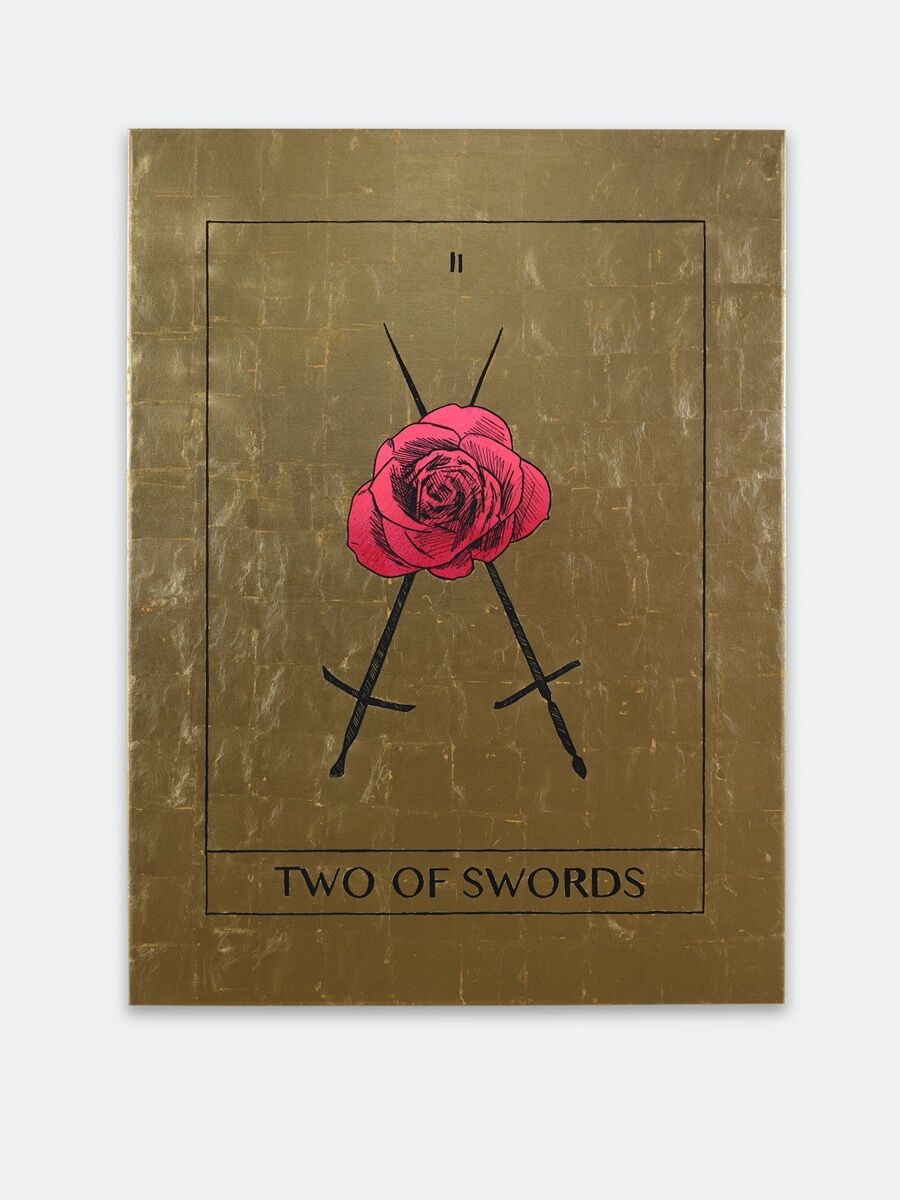 Mieke Marple, Two of Swords (Choices), 2020. Courtesy of the artist and Ever Gold [Projects]. 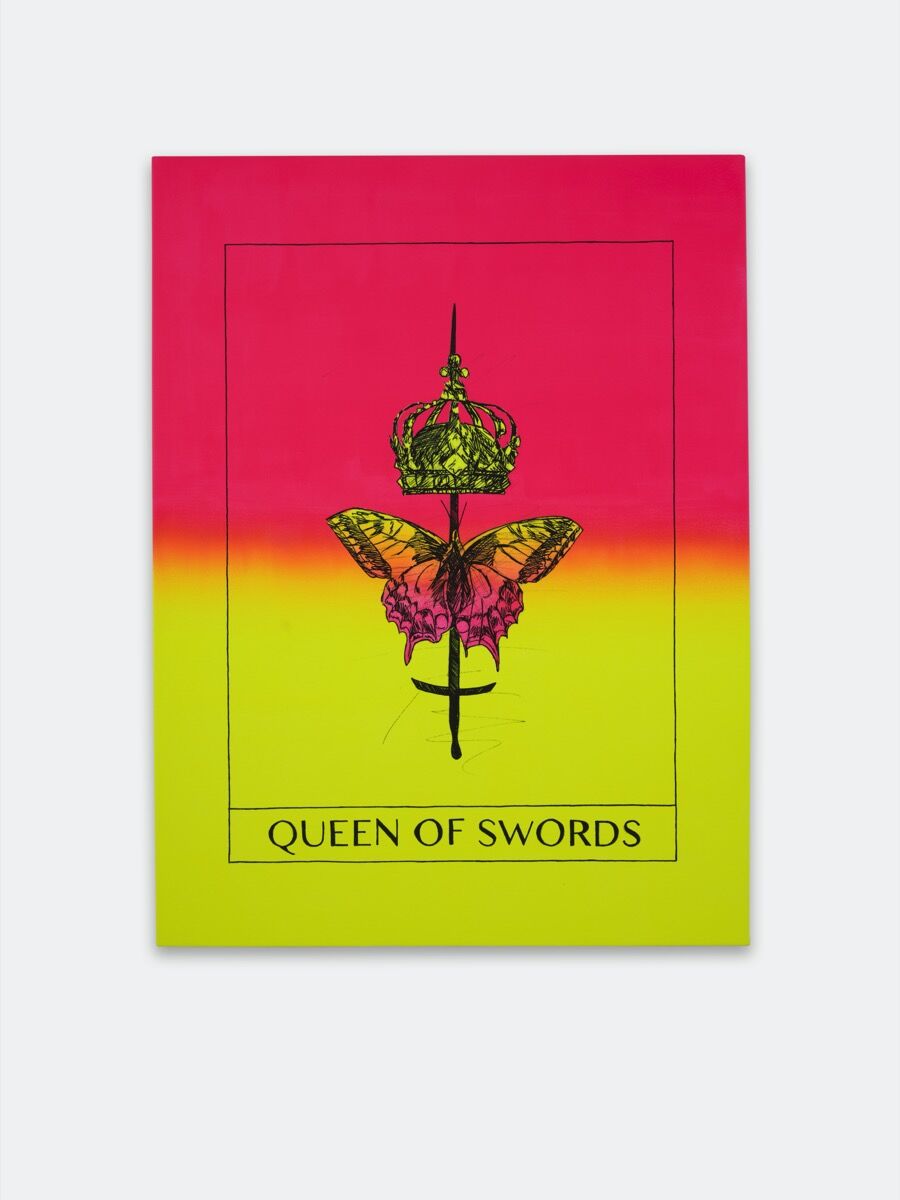 Mieke Marple, Queen of Swords (Independence), 2020. Courtesy of the artist and Ever Gold [Projects].

At this point, NFTs had my full attention. This was also when I started to become extremely wary of them. Tweets and articles about how NFTs were ruining our planet with their carbon footprint, how they were a big scam, how their top artists made misogynist, racist, and juvenile imagery, filled my phone screen. The saddest part was that it all seemed true. I was so horrified by what I saw and read that I was prepared to walk away from NFTs altogether.
But then something changed my mind. Chu bought the real-life paintings of the images he’d bought as NFTs on OpenSea. A light bulb went off. What if NFTs are not yet being used to their full potential? What if their current use is not their final destination, but some intermediary phase? What if NFTs are not meant to exist solely as digital novelties with no direct tie to the physical world, but also—or even primarily—as contractual counterparts to real artworks?
This wasn’t a new idea—not even for me. In 2018, I co-authored the Artsy article “How Starving Artists Could Benefit from Smarter Contracts” with WrkLst founder Tobias Vielmetter-Diekmann. We proposed that blockchain technology could be used to solve the art world’s late payment issue, a problem that most negatively impacts artists. This article contained the seeds of a disruptive idea, although nothing immediate came from its publishing. It got posted and then Tobias and I continued as before. Changing the means by which all financial transactions in the art world were done was simply too overwhelming a proposition. It required systemic change, and the will to effect it, and back in 2018 those conditions just didn’t exist. But now they might. 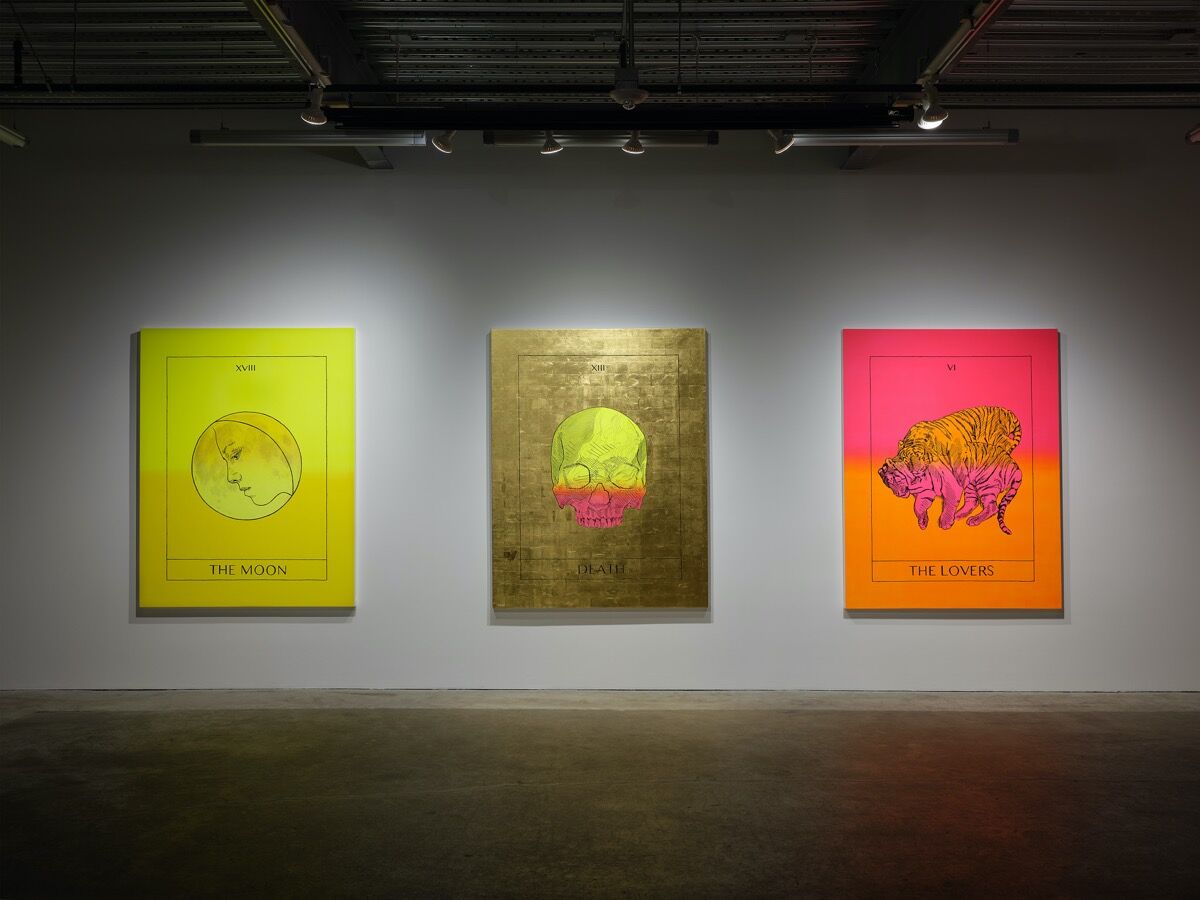 Advertisement
The NFT future I imagine looks something like this: Every artwork would have a corresponding contract NFT, which would function as both its certificate of authenticity and certificate of ownership. This contract NFT would be attached to the artwork in the form of a linking serial number or QR code. Payment for the physical artwork would happen via this contract NFT. The money could even go into an escrow account so that the artist and gallery weren’t paid until the work arrived safely with the buyer. Every time a physical artwork was sold, the contract NFT would be sold along with it, otherwise ownership would be invalid. The implementation of this contract NFT future would prevent—or at least greatly reduce—the art world’s more common fraudulent behaviors (money laundering, forgeries, etc.). It also would ensure that all artists got resale royalties, not only NFT artists. Additionally, all artists would know, at any given time, who owned their work and how much it had sold for, bringing an unprecedented level of transparency to the art world—one that would help bring artists from the periphery of knowledge access closer to the center.
Of course, this future doesn’t address all the issues. There is still a lot of work to do in both the NFT and traditional art worlds to make them more inclusive and greener. Also, such a future would likely create new gatekeeping problems, especially for artists, collectors, and dealers less familiar or comfortable with the technology. Nevertheless, I think it would be a step in the right direction. If done with care, it could even have reverberations far beyond the art world. Financial transparency can and should lead to transparency elsewhere. The less a culture supports behavior done in the shadows, the more that behavior will be done in the light—where it can be regulated to ensure a more level playing field.
Mieke Marple is an artist based in Los Angeles
Related Stories

What Collectors Need to Know about NFTs

What’s At Stake in the Artist’s Resale Right Debate? 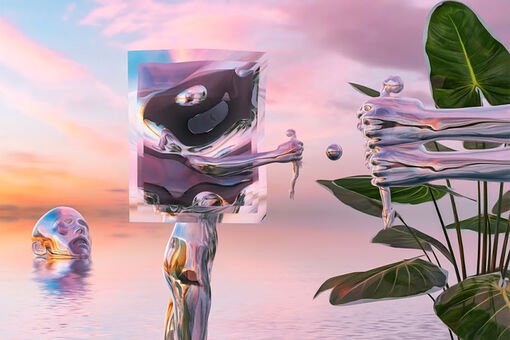 What Collectors Need to Know about NFTs
Benjamin Sutton
Mar 10, 2021 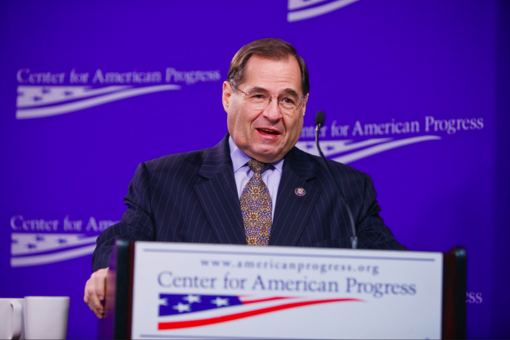 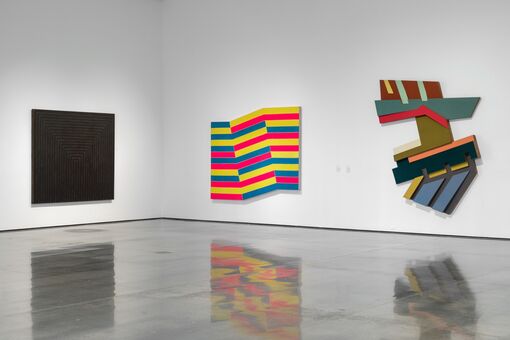 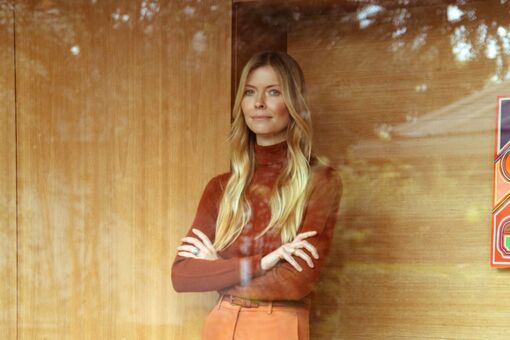