On the Road with David Bowie, Mick Rock Captured the Rockstar’s Transformation into Ziggy Stardust 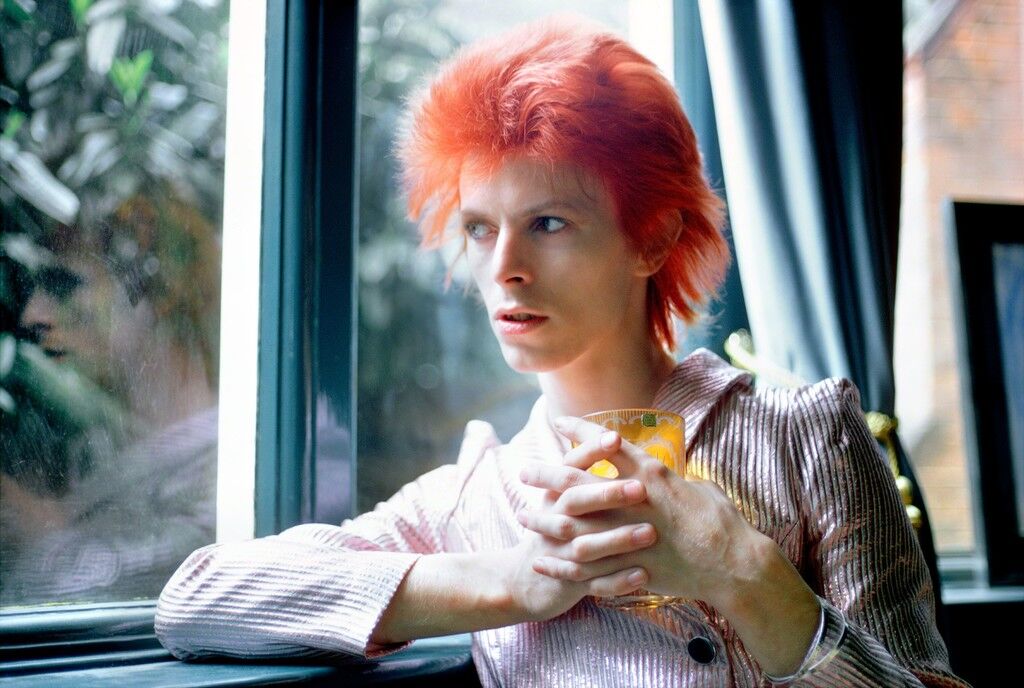 Mick Rock
Bowie Haddon Hall Reflection, 1972
TASCHEN
At the age of 24, British photographer
Mick Rock
scored a gig that would largely define his career: the role of David Bowie’s official photographer from 1972 to 1973. Not only was Bowie taking off in popularity at the time, he was embarking on one of the most momentous transformations in music history, into that of androgynous, glitter-clad, and wildly original Ziggy Stardust. 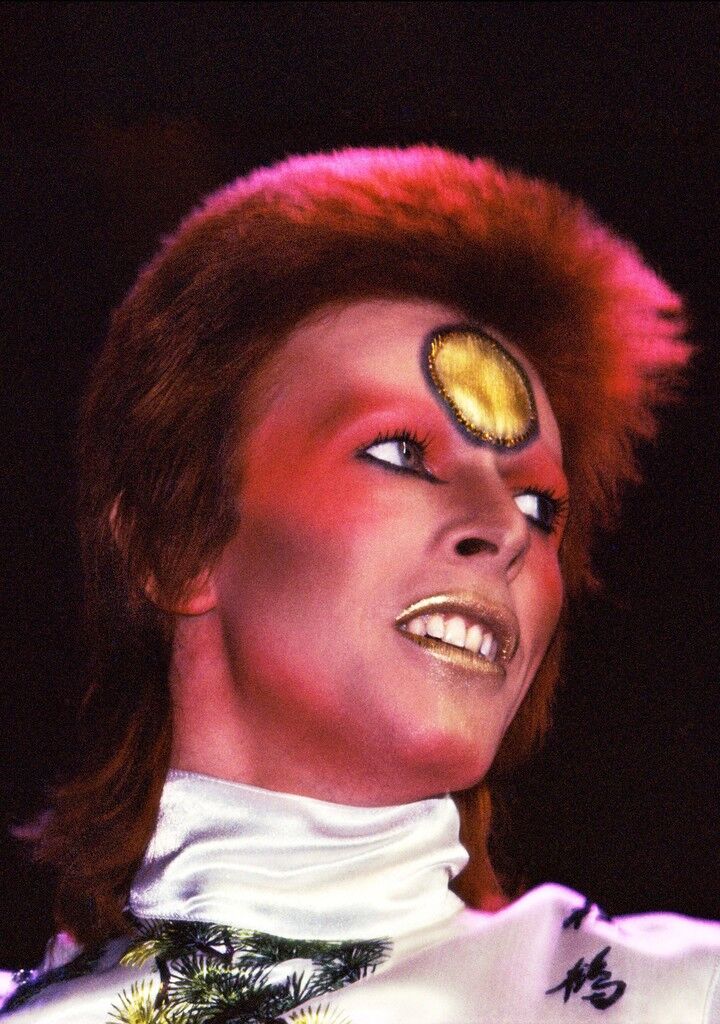 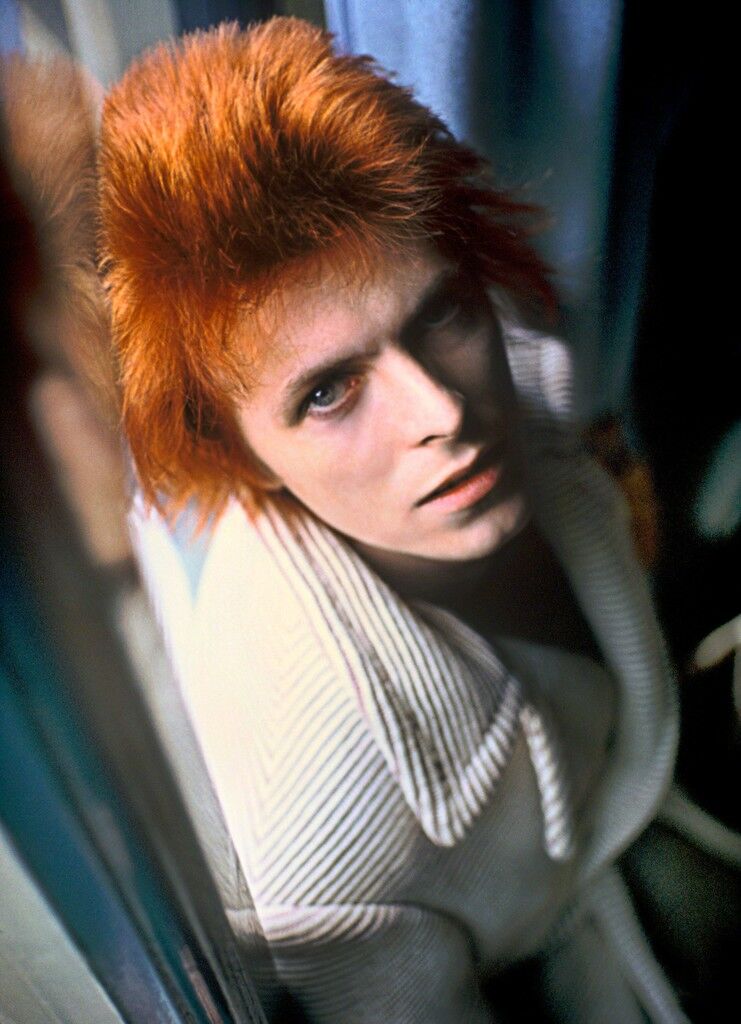 Mick Rock
Bowie, Haddon Hall, 1972
TASCHEN
Pivotal images of Bowie, and other icons including Queen, Iggy Pop, and Lou Reed, make up the exhibition “Mick Rock: Shooting for Stardust. The Rise of David Bowie & Co.,” currently on view at TASCHEN Gallery in Los Angeles. Along with iconic album covers and portraits of numerous 1970s musicians, viewers encounter the private world of Bowie’s Stardust persona, from previously unseen images in backstage dressing rooms to transient shots captured on the train. A vividly designed book by TASCHEN, in an edition of 1,972 copies and titled “Mick Rock. The Rise of David Bowie, 1972-1973” accompanies the exhibition. 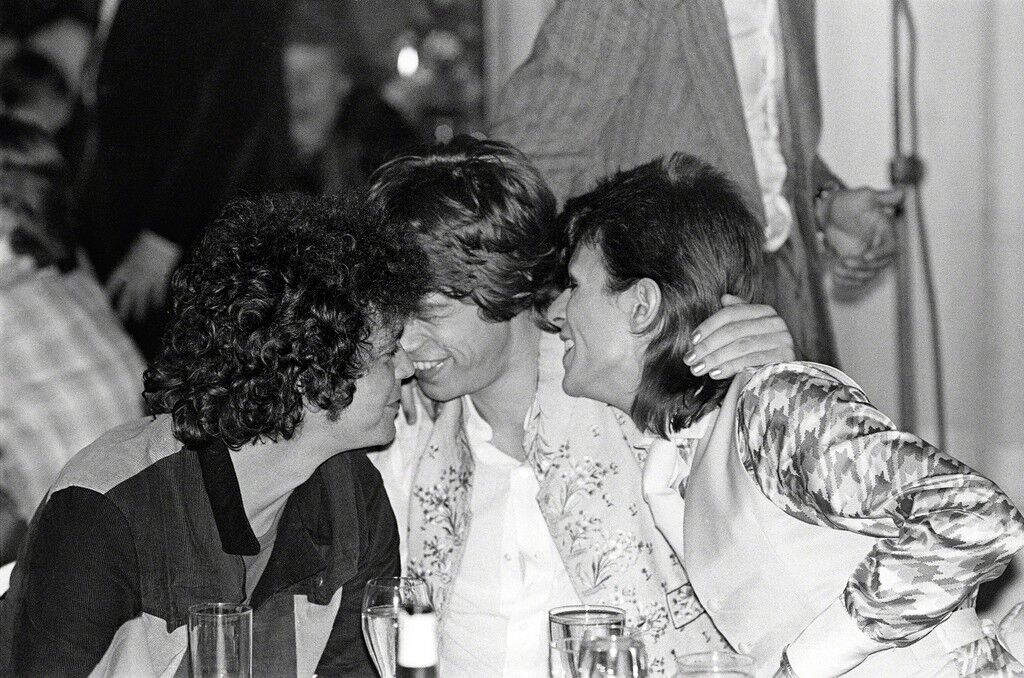 Mick Rock
Reed, Bowie, Jagger Cuddling, 1973
TASCHEN
Advertisement
“Obviously David was operating well ahead of his time,” Rock recently told Artsy. “He was pulling a lot of things [together]—the space thing, the pneumatic thing... He made the concoction really rich and he kept adding and adding.” 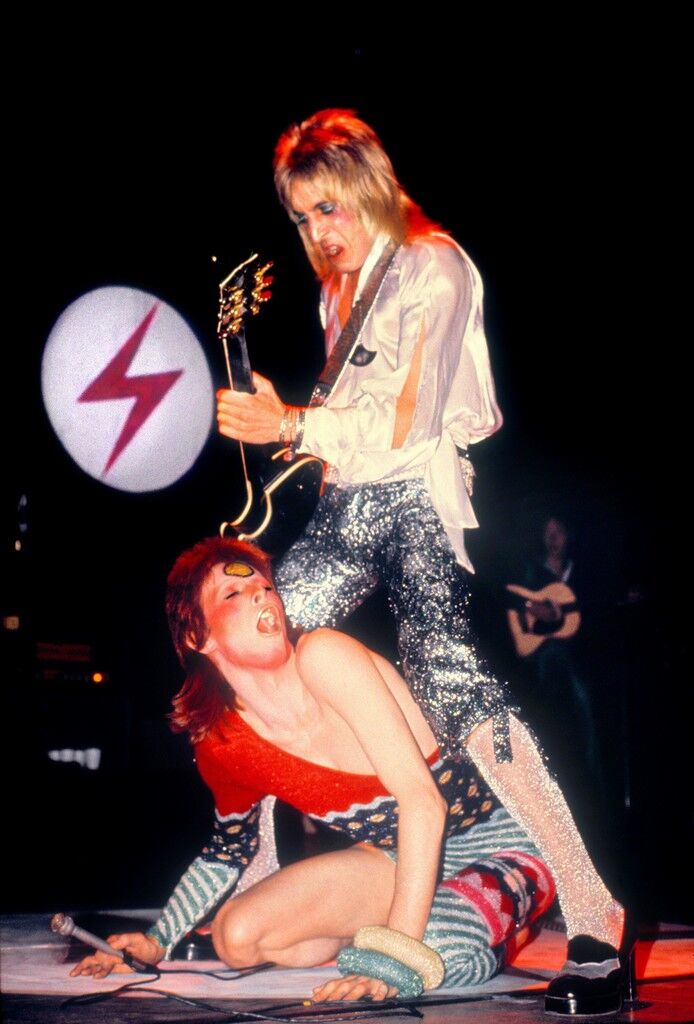 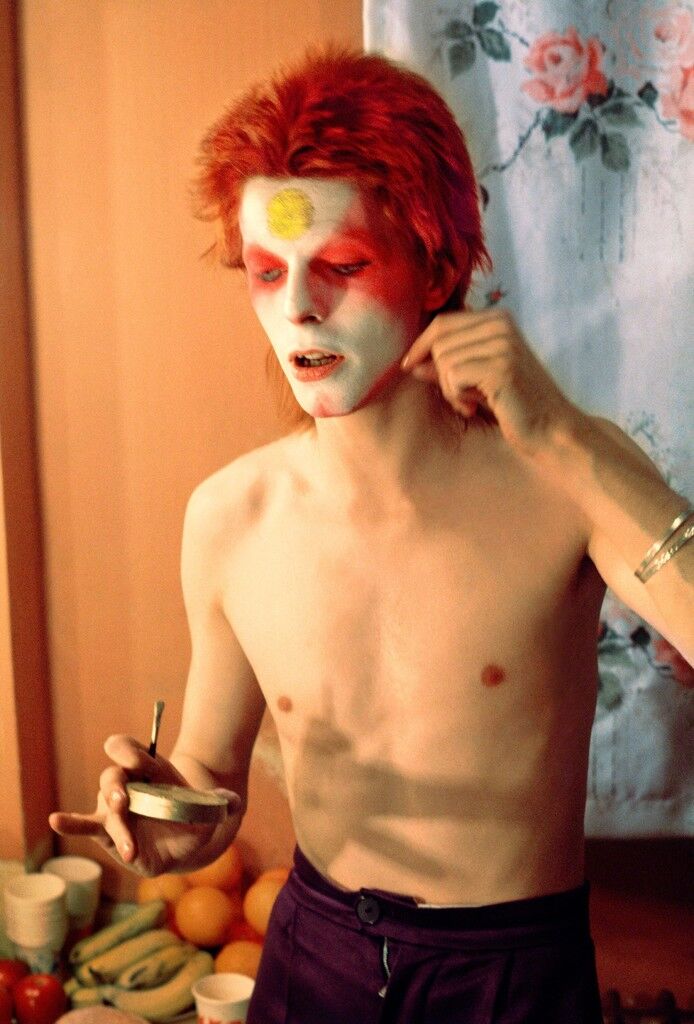 Mick Rock
Bowie Pulling off Mask, 1973
TASCHEN
Bowie’s stint as Stardust proved fruitful material for Rock, who had unfettered access. The level of trust the two shared manifested as some of the most performative—and perhaps most intimate—shots of Bowie. Indeed, Bowie once said, “Mick sees me the way I see myself.”
The 41-photo exhibition also includes some of Rock’s greatest hits, from the shadowy cover of the “Queen II” album to
pop art
-lit shots of Debbie Harry. Notably, one of the most controversial shots of Bowie is also included in the collection—the image of him performing what appears to be fellatio on guitarist Mick Ronson’s instrument at a gig, which caused a frenzy at the time. 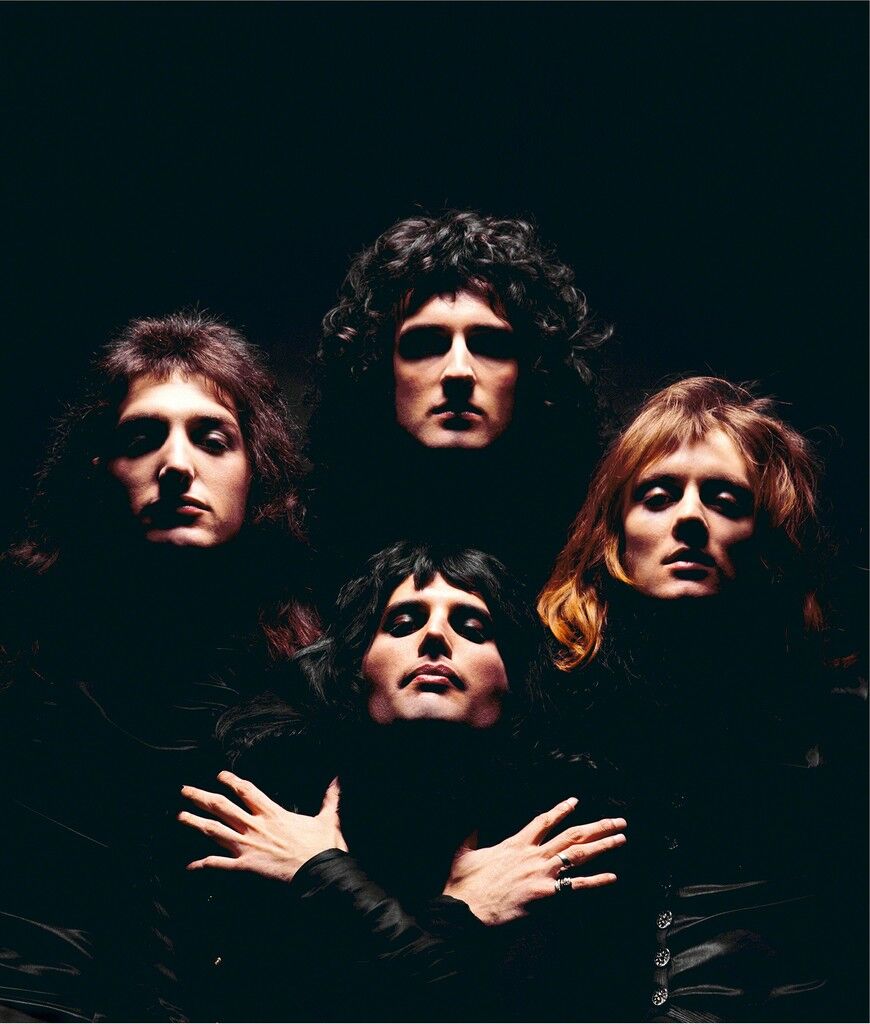 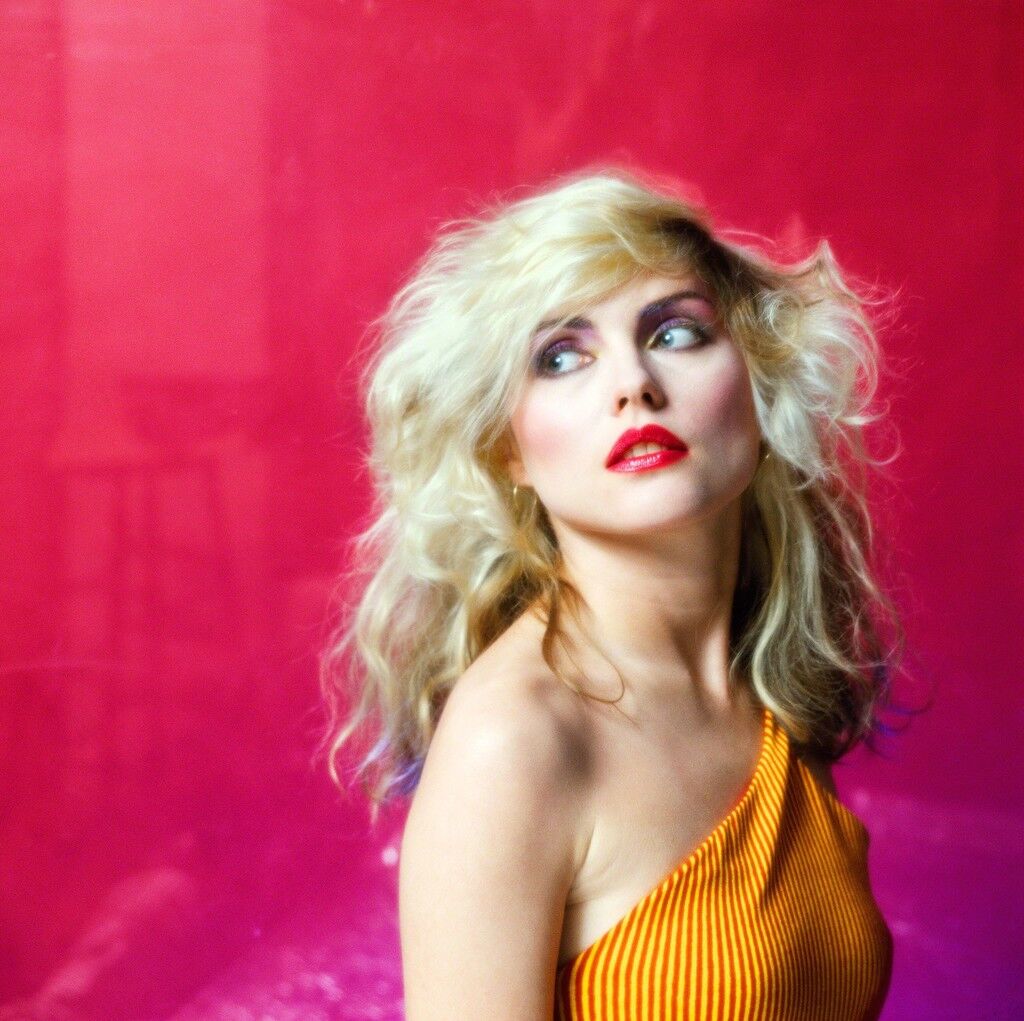 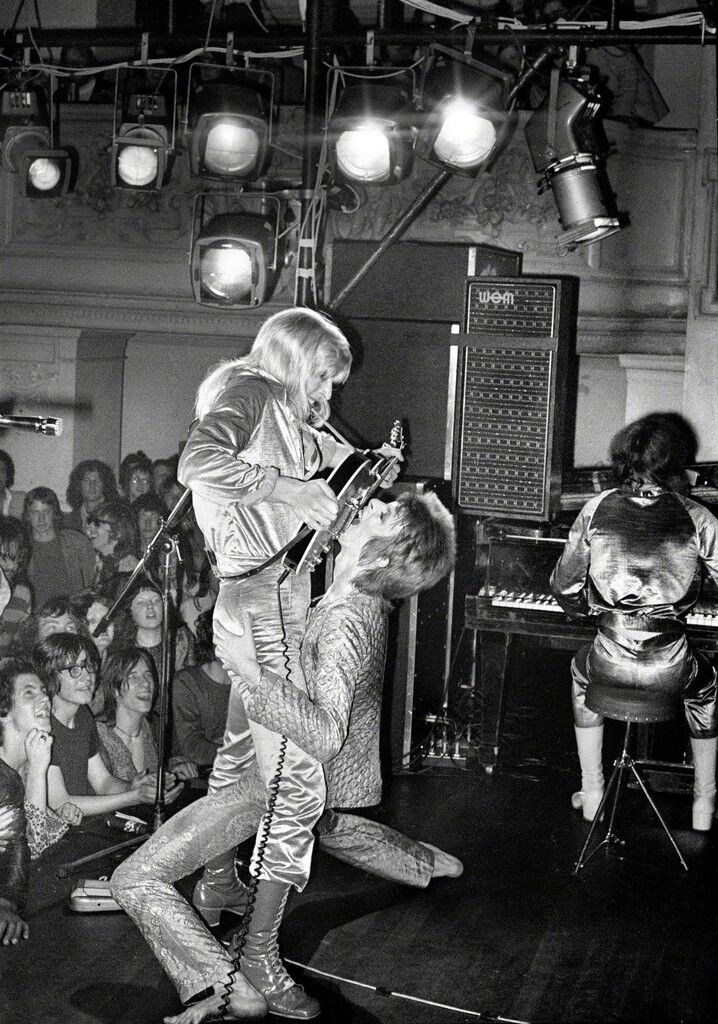 Mick Rock
Bowie Ronson Guitar Fellatio, 1972
TASCHEN
What is salient about the photographs is Rock’s ease and comfort behind the lens; he explained in an interview that he avoids coming into shoots with predetermined parameters, instead allowing himself to “relate to the present rather than over-conceptualize.” The resulting images capture rock gods in their realized form, be it in the throes of onstage ecstasy or in the quiet of their boudoir. And, in Bowie’s case, Rock explained that there was no shortage of spontaneous scenarios in which to shoot the rising star: “He was always great, there was never a bad circumstance with Bowie. There were so many great images to take.” 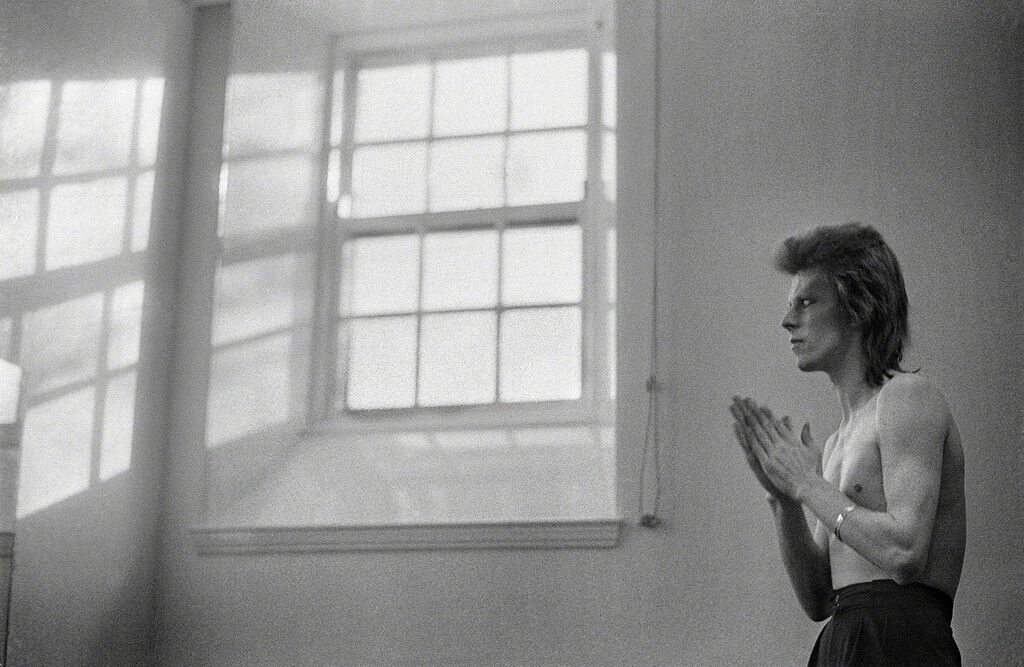