Artsy Editors
Feb 5, 2016 11:16am
For around an hour on Tuesday evening, writers Fran Lebowitz and Vince Aletti were in two places at once, together. At Paul Kasmin Gallery, the two were frozen in time as their 1970s selves, preserved in
Peter Hujar
’s silky gelatin silver prints. Simultaneously, around the corner at the Hotel Americano, they sipped drinks and readied to share their memories of Hujar, a photographer of mythical proportions who captured his community—a tight-knit band of downtown New York creatives in the ’70s—in their most intimate, vulnerable moments. 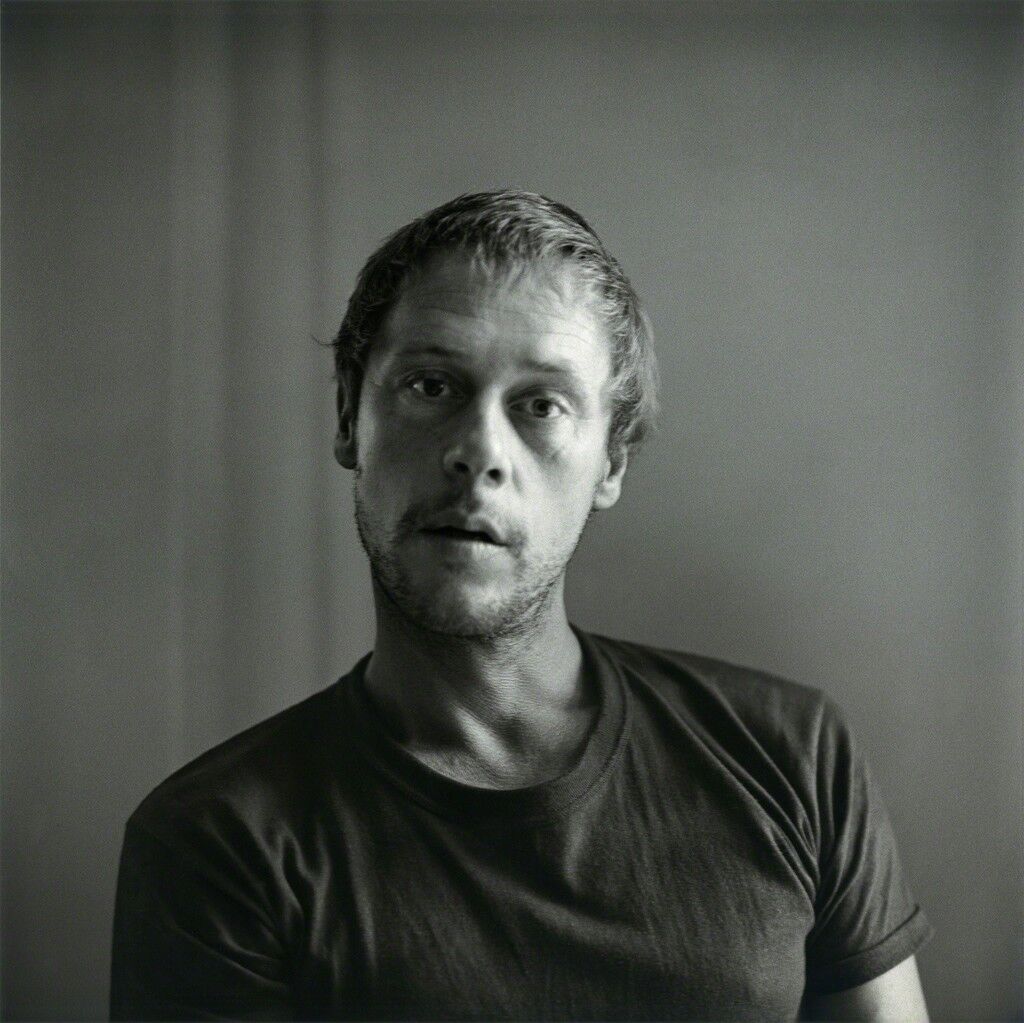 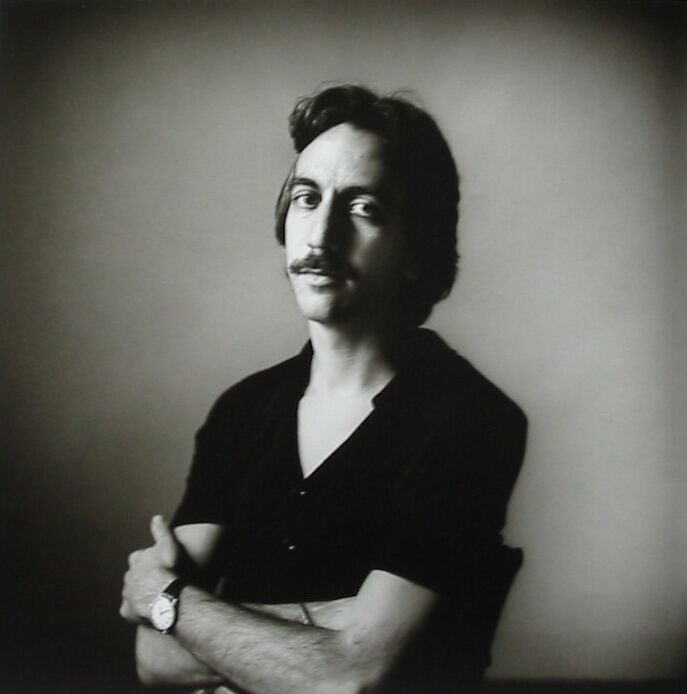 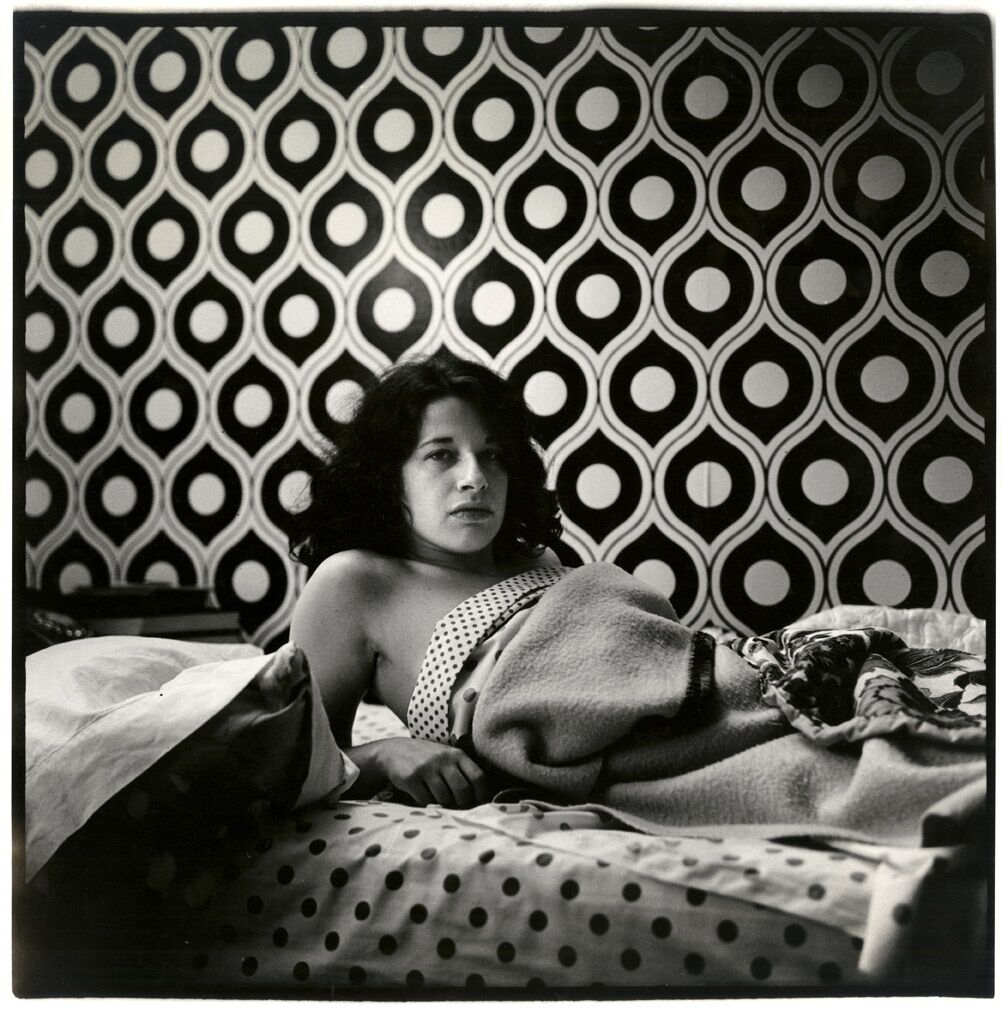 Peter Hujar
Fran Lebowitz [at Home in Morristown], 1974
Paul Kasmin Gallery
Depending on who you talk to, Hujar (who died in 1987 from AIDS) was charismatic or infuriating, shy or belligerent. He wore skirts, flung barstools at gallerists, and emitted an energy that could be likened to a siren’s call—most who met Hujar fell in love with him on the spot. “Every time I introduced someone to him, they would call me the next day and say ‘who’s that guy?’ and ‘could we get together again?’” recalled Aletti, during Tuesday’s talk with Lebowitz, artist Gary Schneider, and curator Joel Smith. “He was somebody that people really were drawn to. He had a way of being intimate with people quickly [...], and he managed to get away with a lot that most people wouldn’t.” The current Paul Kasmin exhibition “Lost Downtown,” presented with Pace/MacGill Gallery, celebrates the bounty of Hujar’s alluring presence and discerning eye: a cache of tender, tragic black-and-white photographs that show the passionate lives and untimely deaths of his friends, lovers, and muses.

On the walls of the tiny space, portraits of Lebowitz and Aletti join the likes of William S. Burroughs, Susan Sontag,
John Waters
,
Andy Warhol
, and
David Wojnarowicz
, Hujar’s long-time lover. They sit comfortably or lounge supine. Some gaze softly at the camera or open their lips in a relaxed way, as if about to crack a smile or lunge for a kiss. We also see Divine, famed drag queen, stripped of her signature stage, skintight dress, and messy bouffant. Her bald head’s been revealed, but she’s surprisingly unphased. 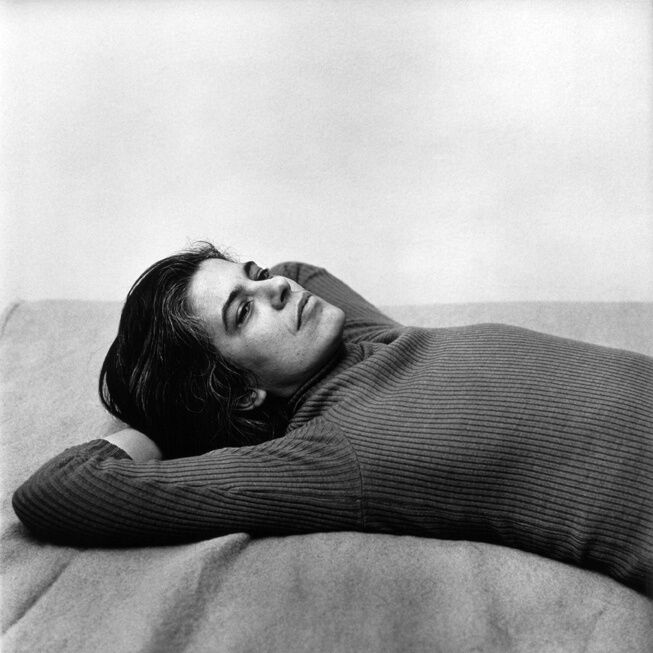 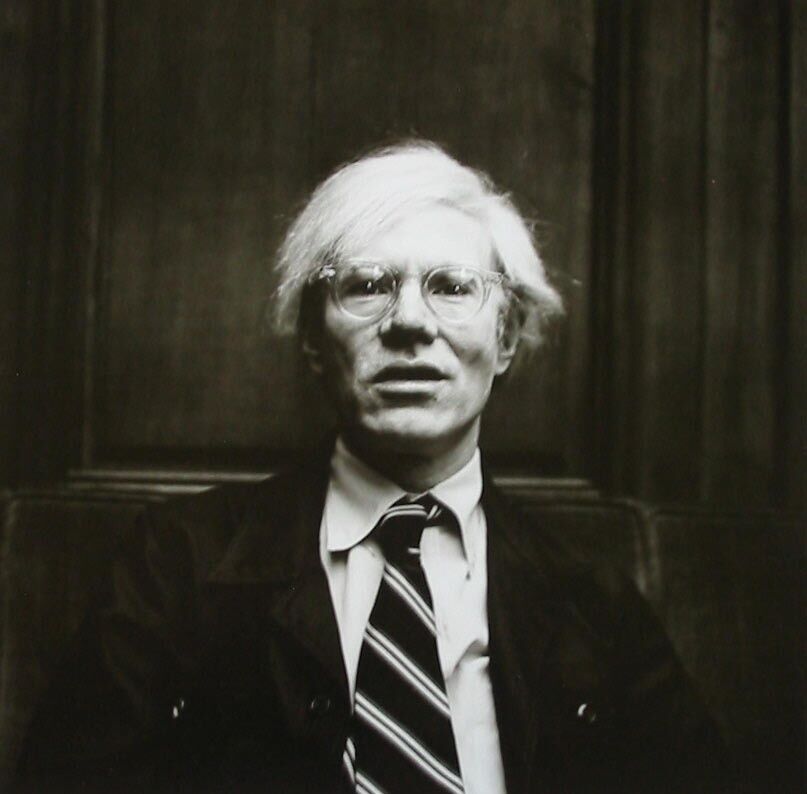 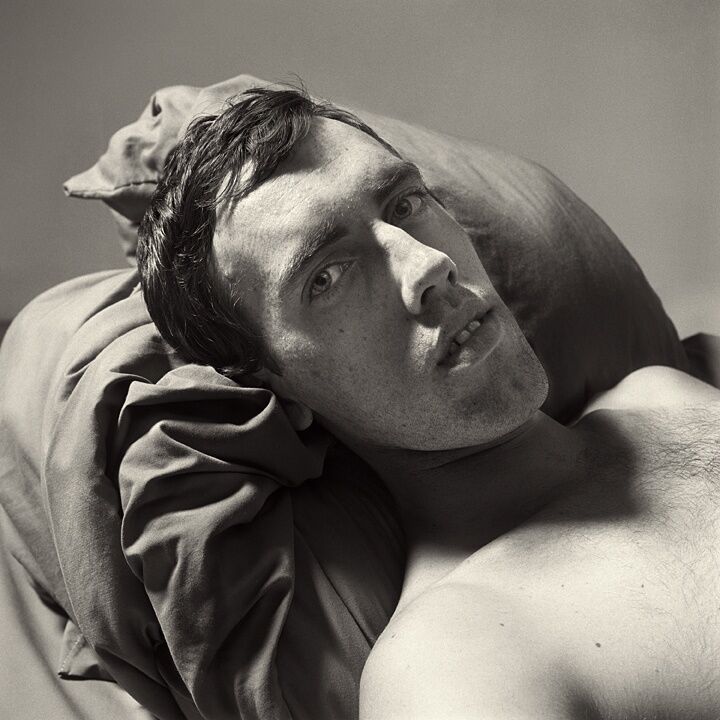 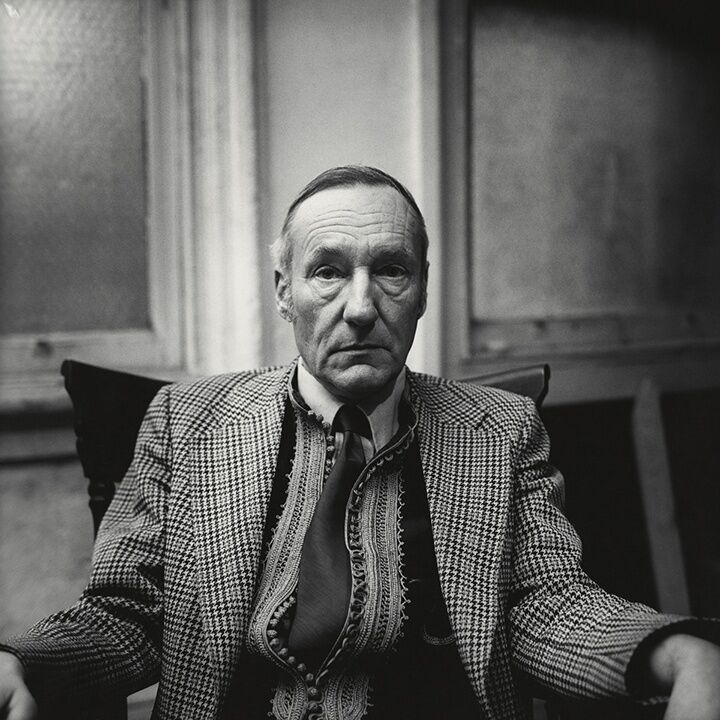 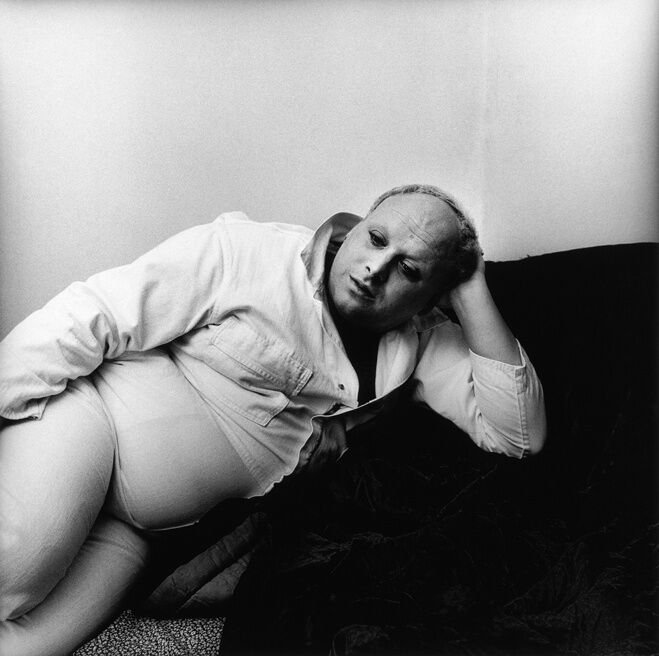 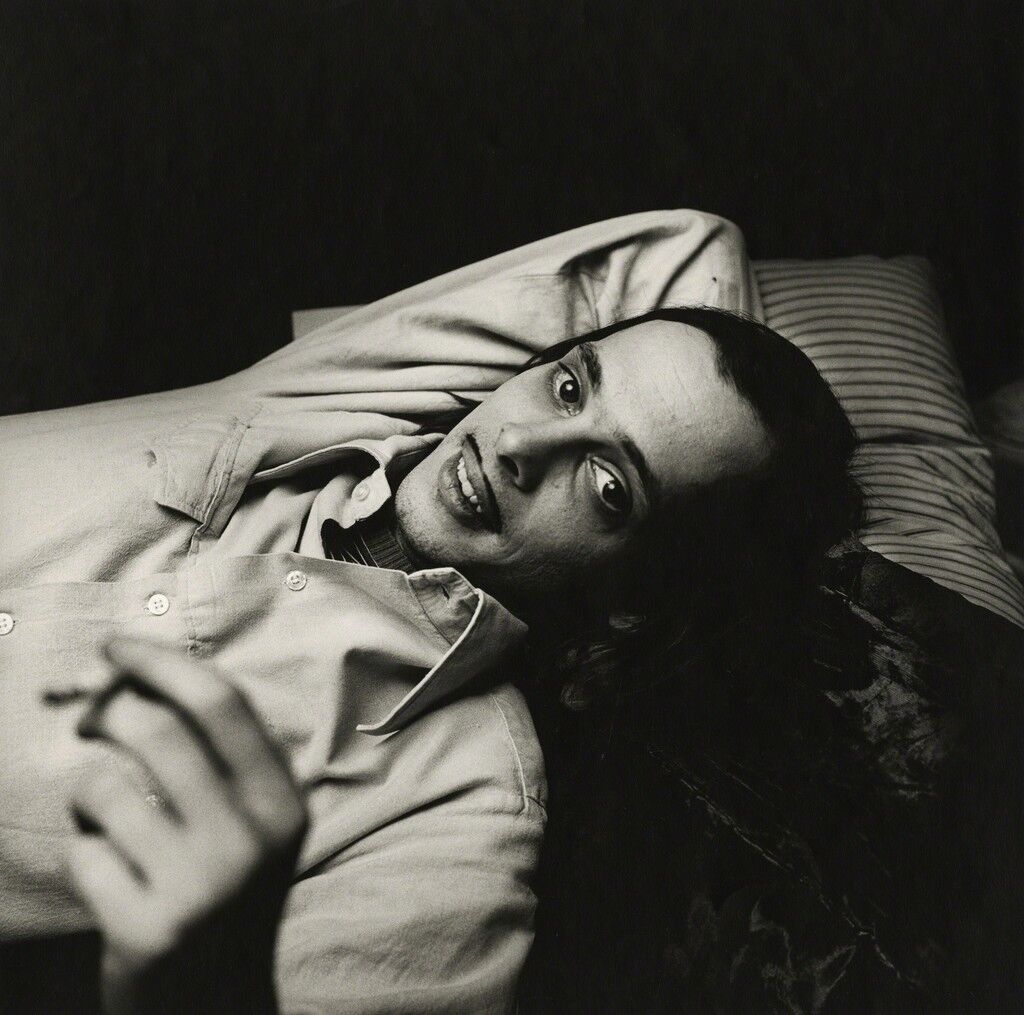 Peter Hujar
John Waters (I), 1975
Paul Kasmin Gallery
Outside of his occasional work as a fashion photographer, Hujar almost exclusively shot those he knew and loved—and did so in the comfort of his home or those of his friends. There, his subjects describe the experience of being in front of his camera as so natural that it was easy to forget they were being photographed. “I hate having my photo taken, and none of the times that Peter took my picture was it an arduous experience,” recalled Lebowitz of her portrait in the show, where she lounges in bed, bleary-eyed and wrapped in polkadotted sheets (her sister’s—not hers, the tomboyish Lebowitz was quick to point out). The shot was snapped so effortlessly, that she didn’t remember the photo was ever taken. “Until a year or two ago, I didn’t know that it existed. Lena Dunham tweeted it and this brought it to my attention—people kept calling me and saying ‘Lena Dunham’s tweeting a photograph of you naked!’” she noted, with her usual gusto.

All of Hujar’s subjects project this sense of ease described by Lebowitz, even when caught in moments of extreme pain or sorrow. Indeed, Hujar’s images of friends in the throes of sickness are some of the most moving; not for their morbidity, but for their tenderness. In perhaps the most elegant and agonizing work in the show, Candy Darling, transgender Warhol superstar and Velvet Underground muse, lays in her hospital bed covered in roses. Rendered in black and white, and encased in Hujar’s reverential frame, she’s immortalized as a godly odalisque. 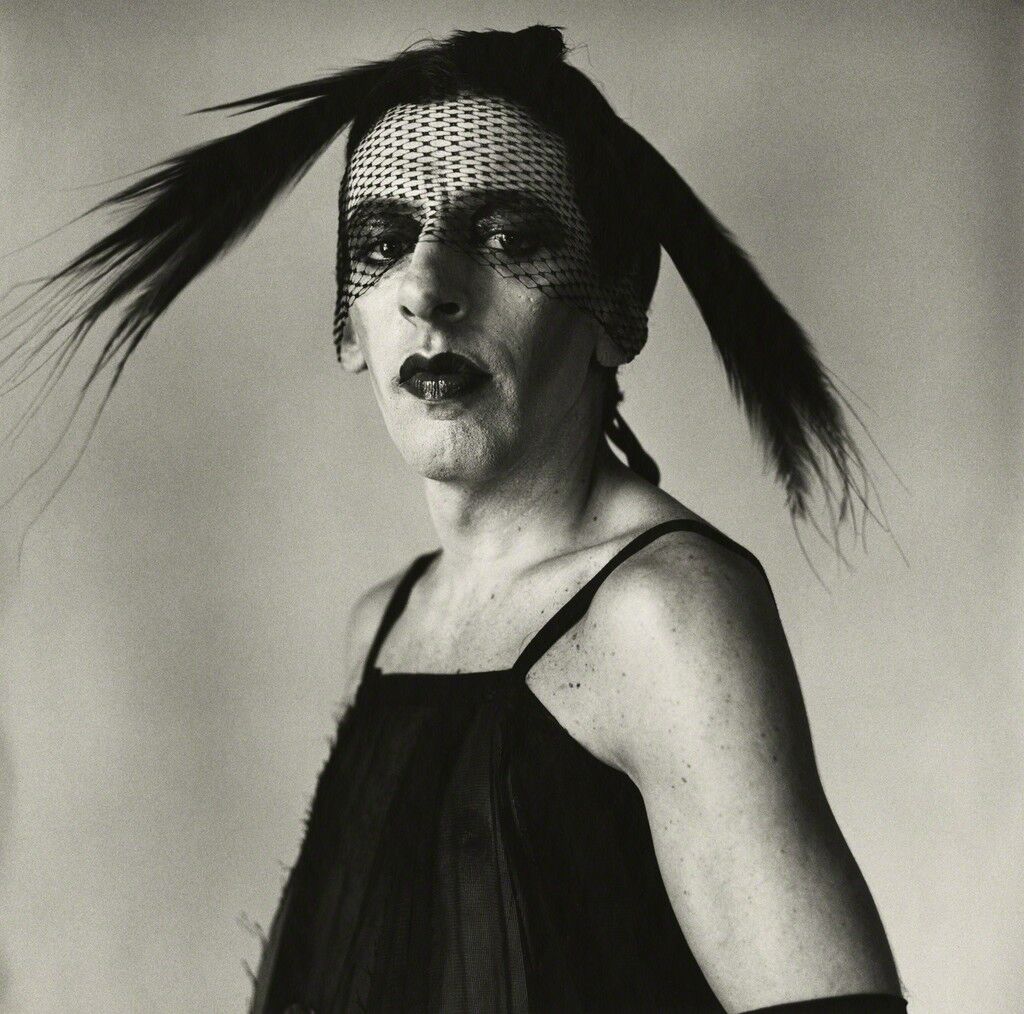 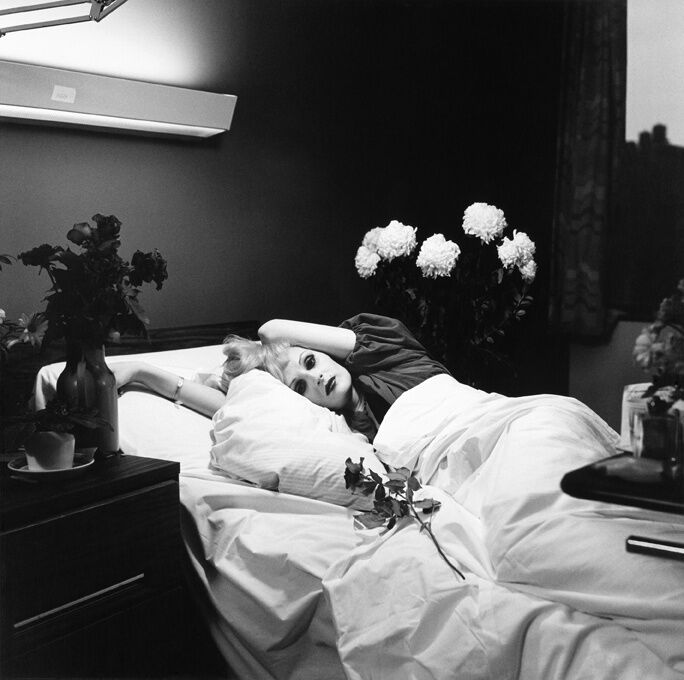 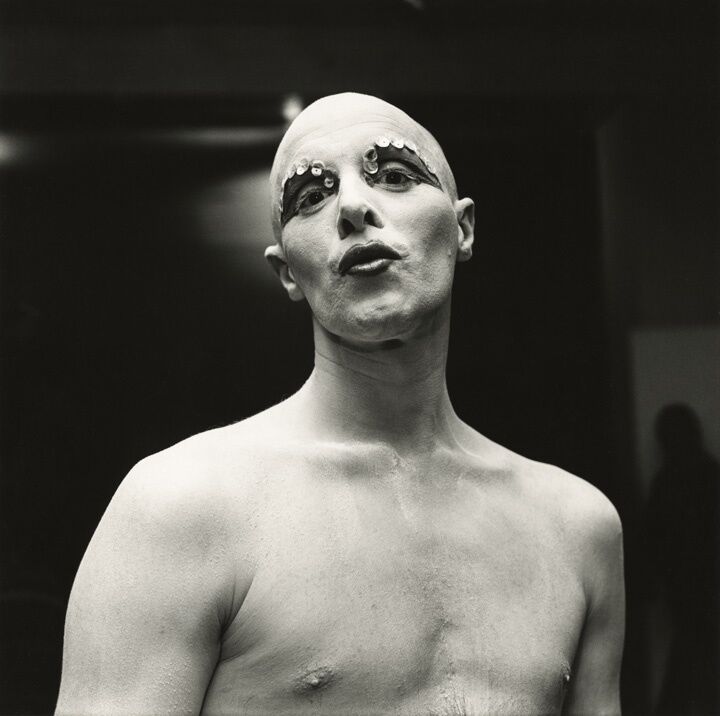 Peter Hujar
Larry Ree Backstage, 1973
Paul Kasmin Gallery
As Hujar’s “Lost Downtown” continues to be resurrected—through gallery and museum shows, the tales of friends, and even Twitter—it becomes clear that, thanks to this great photographer, this legendary cross-section of 1970s New York will never be forgotten.