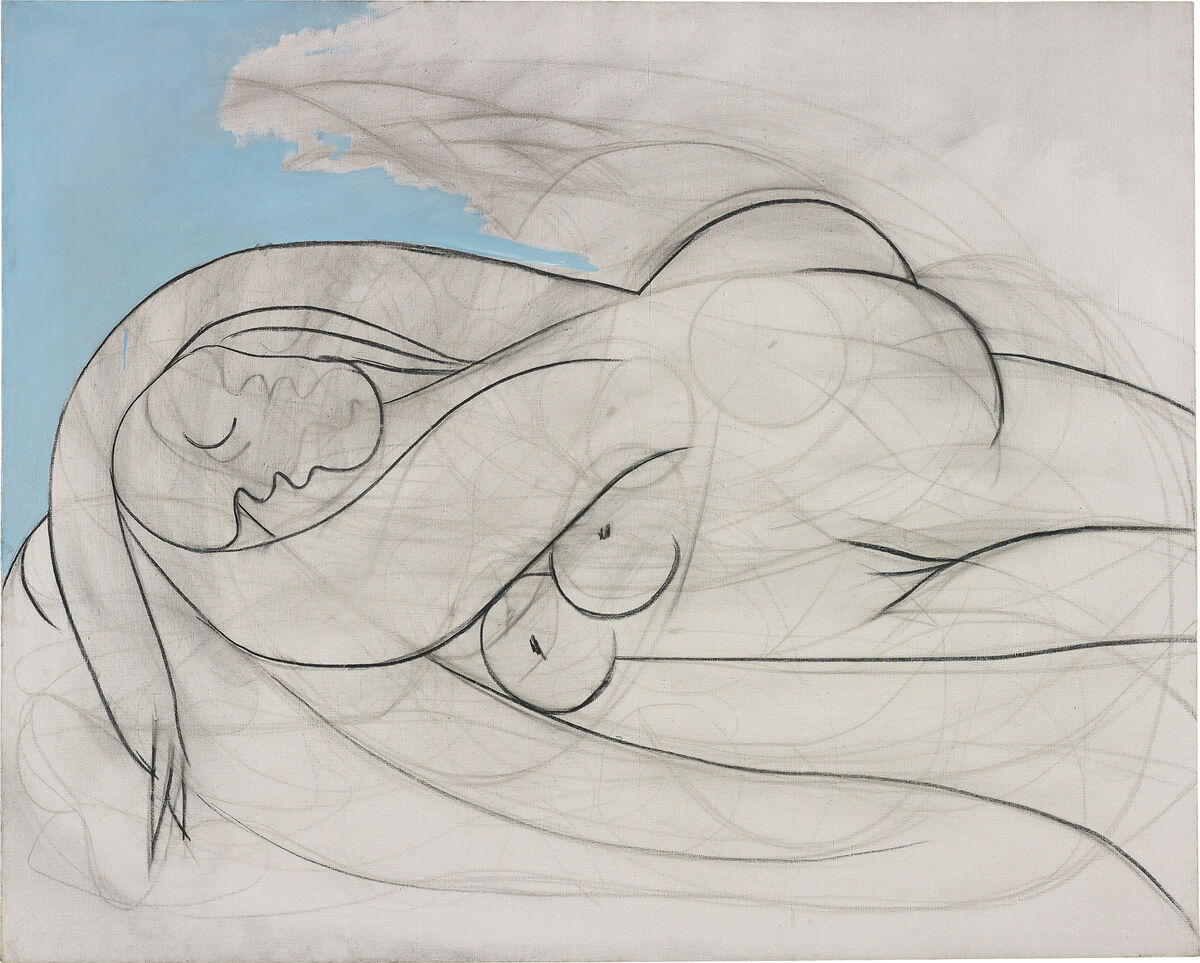 It was apparent early in 2018 that it would be an extraordinary year for Phillips, the auction house founded over 200 years ago, but still a perennial bridesmaid to archrivals Christie’s and Sotheby’s. During the evening sales in London in March—the first bellwether evening sales of the art market calendar—the auction at the Phillips headquarters on Berkeley Square was an unexpected highlight of a high-wattage week. A
Pablo Picasso
painting sold for £41.8 million ($57.8 million)—the most expensive work ever sold by Phillips in London—while an
Henri Matisse
bronze went for more than double its high estimate, and a new record was set for
Mark Bradford
, making him, at the time, the most expensive living black artist.
The auction ended up grossing £97.8 million ($135.1 million), making it the most successful sale in the history of Phillips, and nearly seven times the total achieved at the same sale a year earlier. The haul contributed to a year in which the house grossed $916.5 million through art auctions, private sales, and offerings of jewelry, watches, and design—the biggest total in the history of the auction house, which was established in 1796. While that total still lags behind its two biggest competitors—Christie’s announced in July that it had sold nearly $4 billion in just the first half of the year, and in August, Sotheby’s announced its six-month total was $3.5 billion—it marks a 29-percent increase year-to-year for Phillips, and a rise of 129 percent since the house’s recent nadir of 2014. Phillips grew not by expanding its offerings into markets long dominated by its rivals, but by narrowing its focus and doubling down on art of the last 100 years. That way, the house can expend all of its energy on the collectors who flock to it—particularly those in Asia, who can now buy works at the new headquarters Phillips opened in Hong Kong in March 2018.
“It’s been an extraordinary year at Phillips,” Edward Dolman, the Phillips CEO, said in a statement. “Our strategy of focusing exclusively on the 20th and 21st centuries, our continued expansion in Asia, and our move to increase our Modern Art offerings have all played a role in our remarkable growth. We continue to attract the most experienced and dynamic talent in the auction world, and our digital offering remains the most innovative in the business.”
Dolman has been given much of the credit for the house’s whiplash transformation. While things are looking up at the moment, just four years ago, the grand total of a high-profile 47-lot evening sale at Phillips during Frieze London topped out at an embarrassing $21 million, with 10 lots—including some of the biggest-ticket works—failing to sell. Since coming on board in 2014, the former Christie’s CEO has lured away old colleagues such as Jean-Paul Engelen and Robert Manley, and hired Cheyenne Westphal, Scott Nussbaum, and Jonathan Crockett away from Sotheby’s. 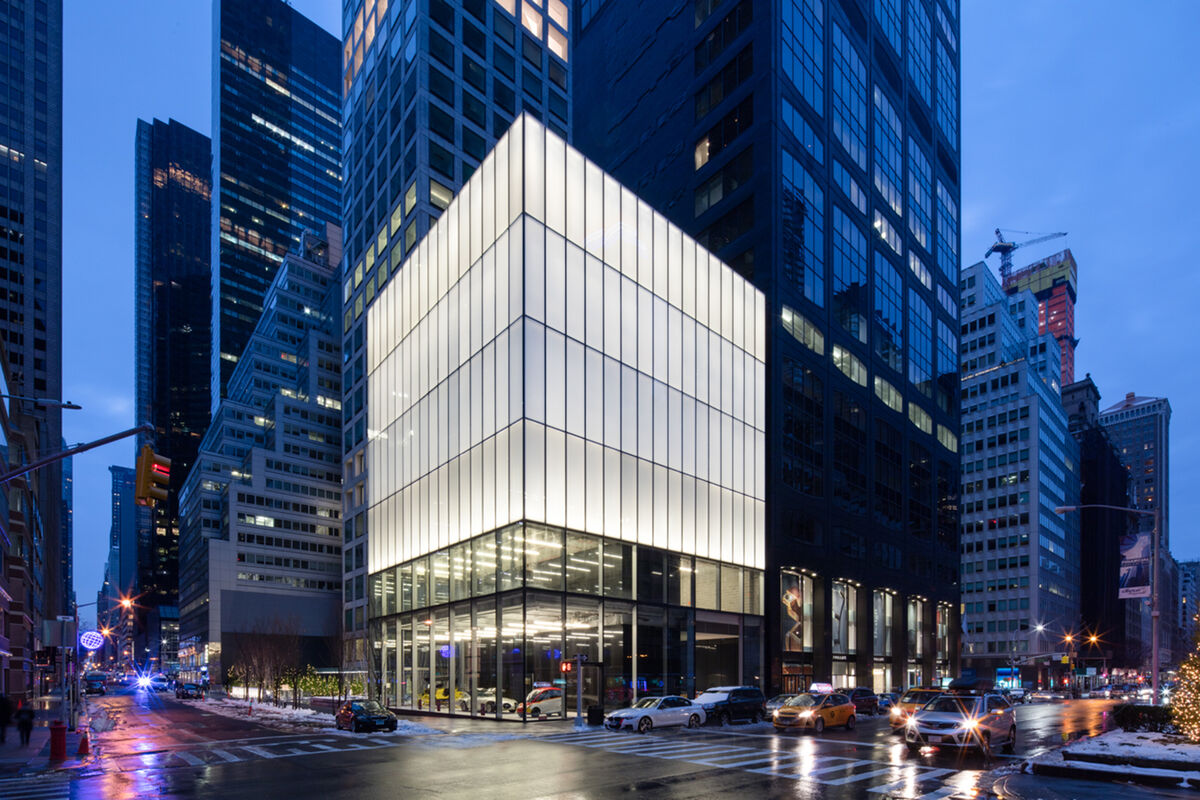 Advertisement
And the new captain was certainly the deciding factor that convinced so many auction vets to jump ship to the industry’s bronze medalist. As Brett Gorvy, the dealer who served as the chairman of the post-war and contemporary department at Christie’s until 2016, put it in a profile of Dolman in the New York Times this fall: “Without his presence there, they wouldn’t have the team they have—they came basically for Ed.”
By all accounts, it has paid off for Phillips to bow out of the
Old Masters
market and focus on art from the 20th and 21st centuries. Sales in those categories at Phillips were up an astounding 40 percent from 2017, with more consignors comfortable placing the fate of their works in the hands of Phillips specialists. The family of
Jean-Michel Basquiat
, for example, strengthened its relationship with the house and consigned Flexible (1984), which sold for $45.3 million in New York in May, making it the most expensive work ever offered by the artist’s estate. And Phillips is still committed to boosting the markets of young and emerging figures.
KAWS
was one of the breakout phenoms of the latter half of the year, and while all three of the big auction houses got in on the action, Phillips emerged victorious when his Untitled (Fatal Group) (2004) sold for $3.5 million, setting a new record for the former street artist known for his cartoon-ish creations. 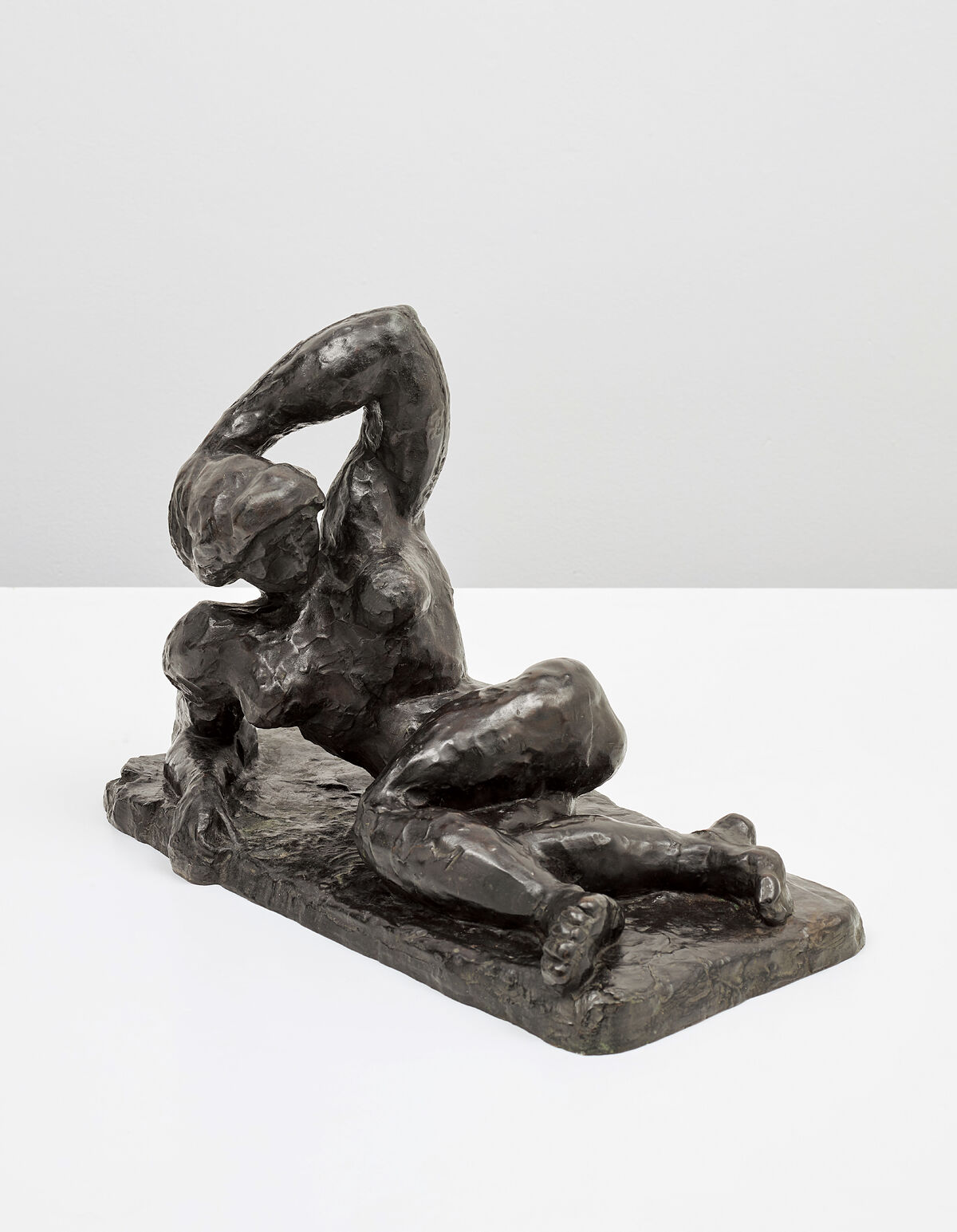 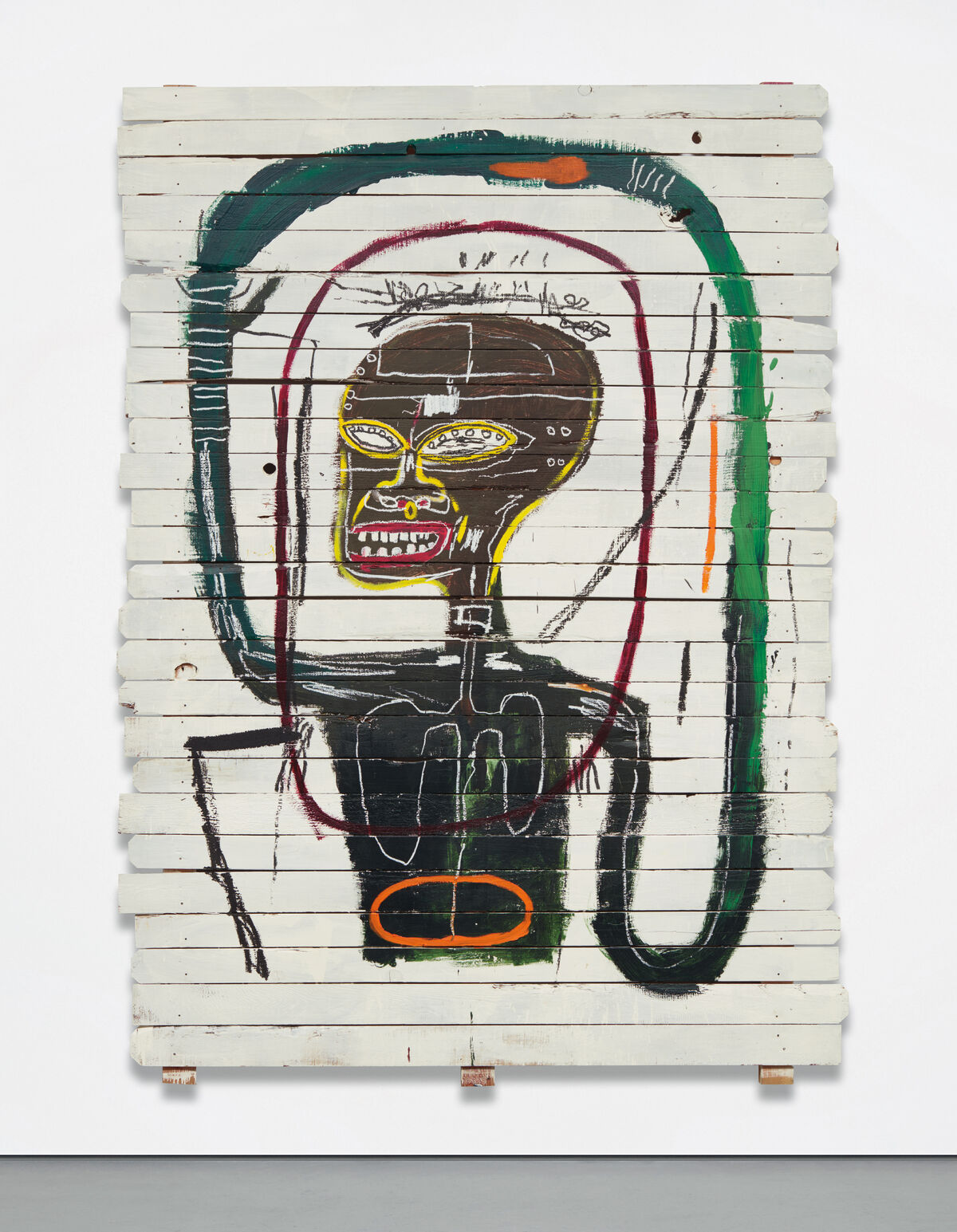 Modern and contemporary art remained its focus, but Phillips also had success with its watch sales, as Elvis Presley’s Omega sold for $1.8 million and a rare Rolex sold for $5.9 million, both in May. And though its rivals may encounter challenges going into the new year—Sotheby’s CEO Tad Smith admitted in an earnings call that the house is “planning for market conditions in 2019 to be a bit more subdued than what we experienced at the end of 2017 and into early 2018”—Phillips is still more nimble in its approach, and is within striking distance of its first billion-dollar year.
The most promising sign that Phillips is at least attempting a serious encroachment upon the larger houses is the announcement, made in December, that it would move into new headquarters in New York City with 55,000 square feet of space. Dolman said that the new offices and auction platform “[offer] a state-of-the-art exhibition space to display contemporary art, design, watches, and jewelry, and matches the unrivaled setting we offer collectors in our London gallery in Berkeley Square in Mayfair.”
No longer will the house be cursed with a salesroom where a column blocks the view of the auctioneer for a large portion of the audience. Better sightlines, the thinking goes, lead to better auction results.
Nate Freeman
Related Stories