This Photographer Pairs Humans with Their Dog Doppelgängers 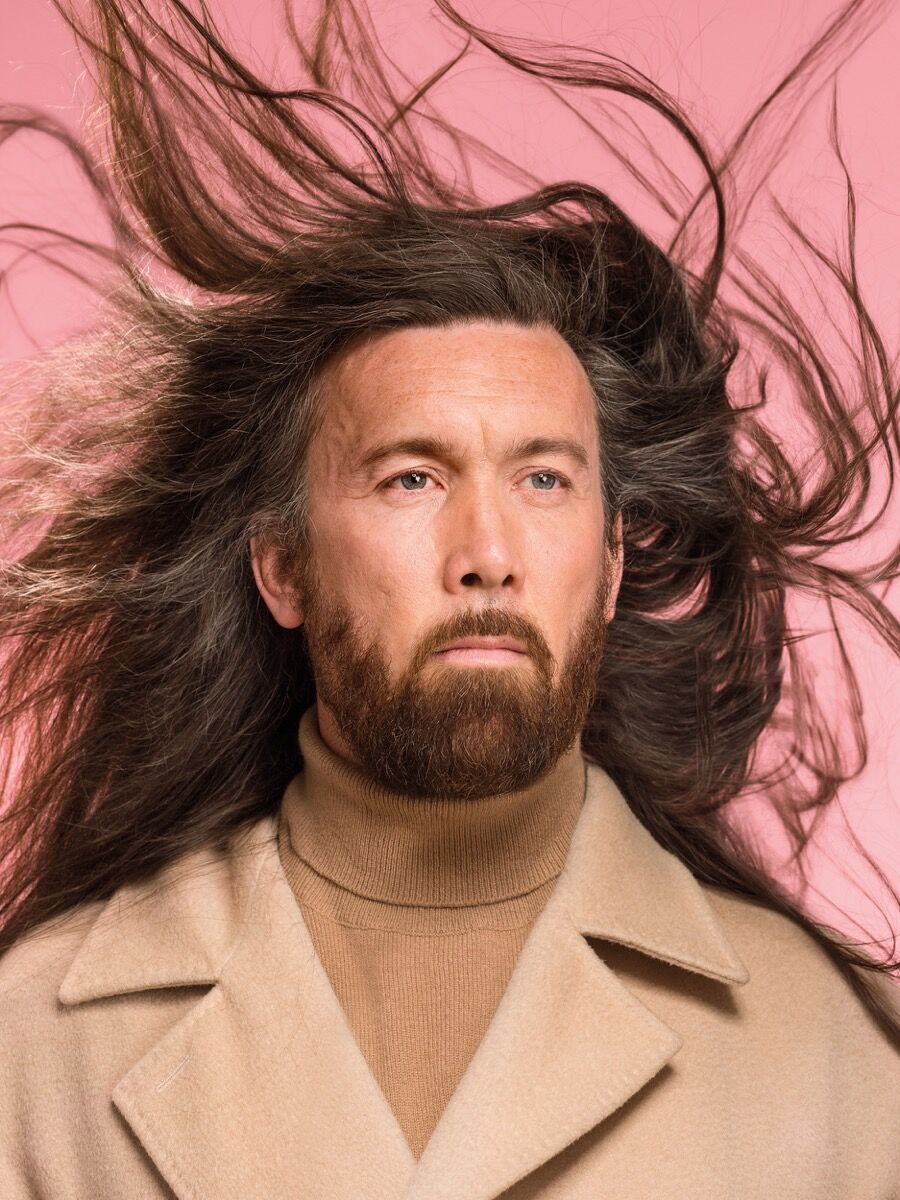 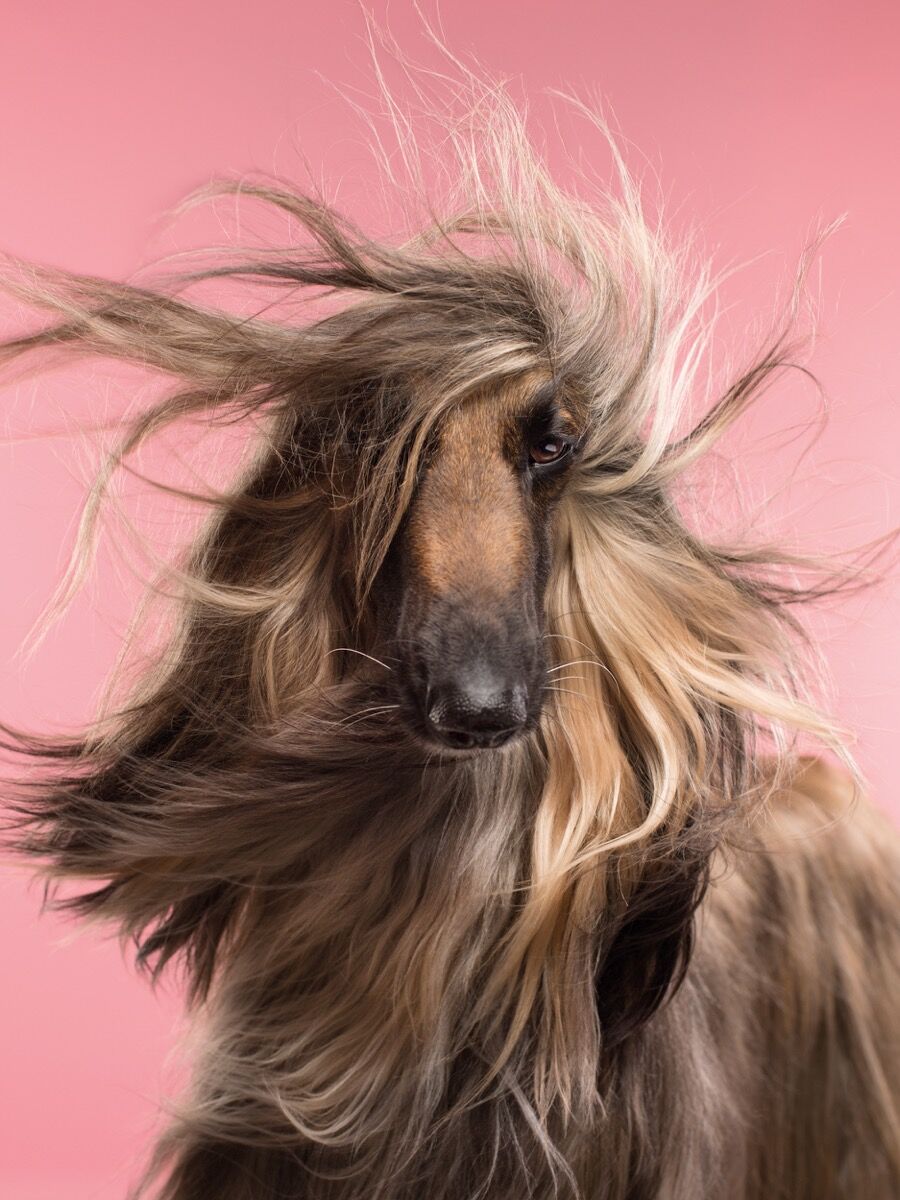 Photographer Gerrard Gethings was strolling through Clissold Park in North London when he spotted Jessica, a woman in her late sixties whose short white hair sat lightly on her head, like a cloud. She was walking her dog—a fortuitous sign. Gethings knew of a fluffy, white Bichon Frise named Buddy who looked just like Jessica, and he was about to ask her to participate in a shoot that cast people and their canine lookalikes.
Gethings had been keeping an eye out for possible human matches to the 25 dogs he cast through an open call on social media for his photography-based card game, Do You Look Like Your Dog? The phenomenon of owners who resemble their canine counterparts has long been amusing fodder on the internet, but science backs it up, too. A study at the University of California, San Diego, in 2003 showed that participants could correctly pick a dog’s owner in two-thirds of the cases, while survey-takers at Kwansei Gakuin University in 2014 were able to match 80 percent of the pairs. 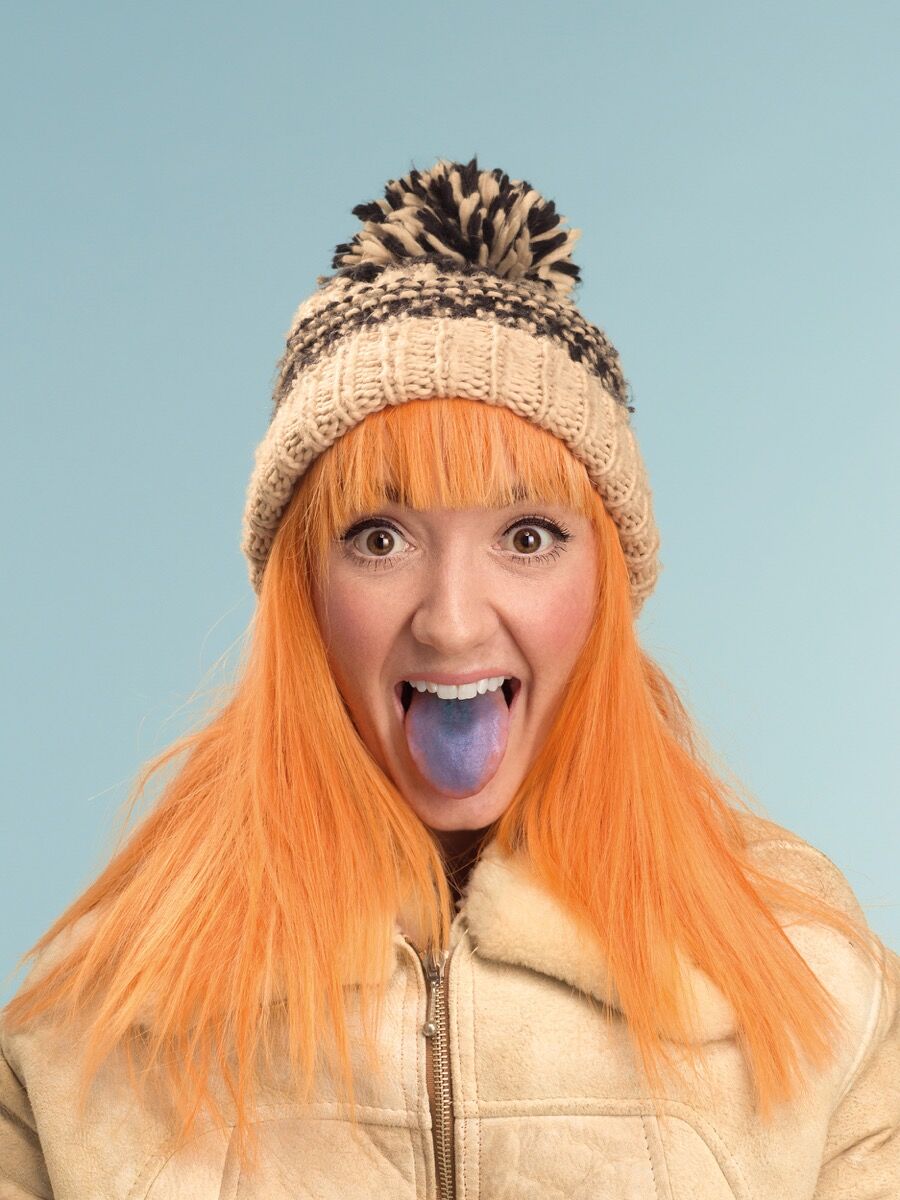 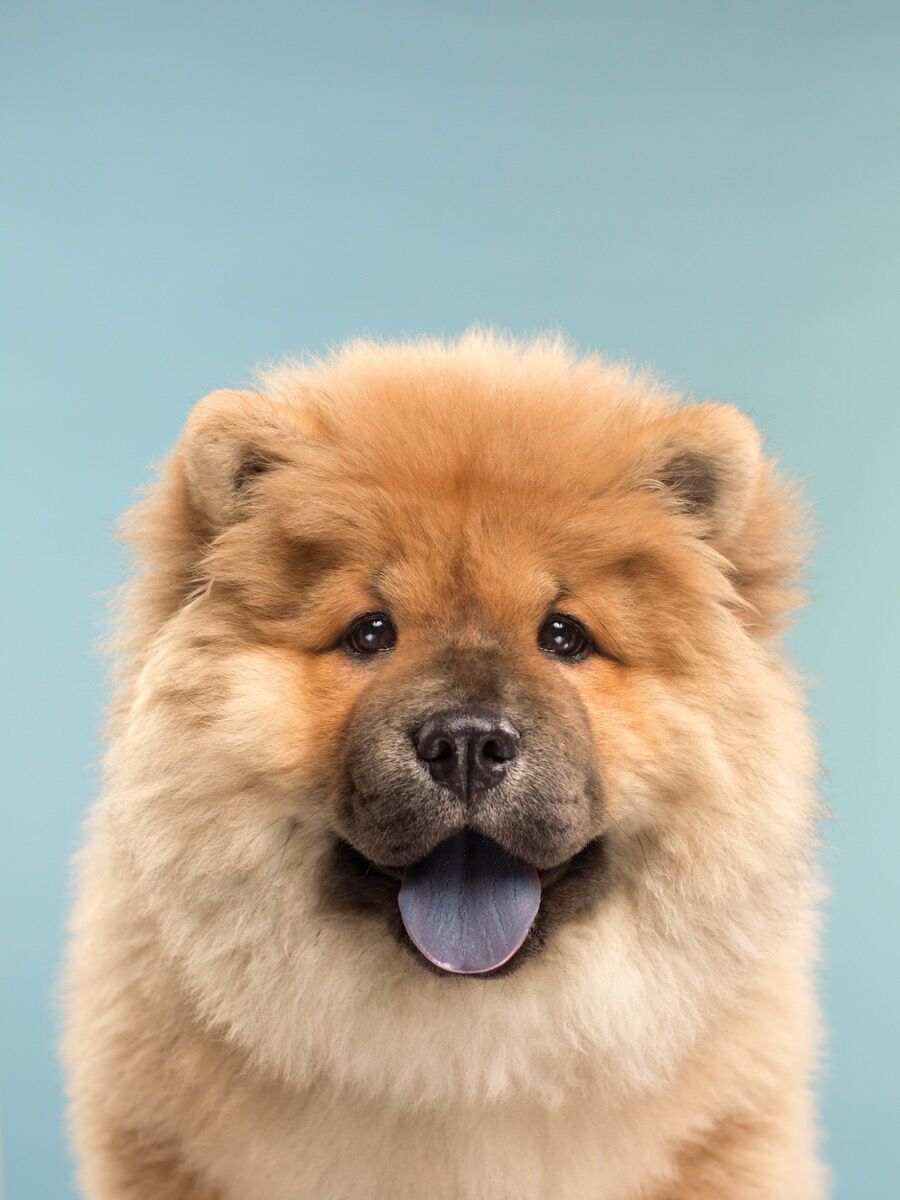 When Gethings pitched his idea for a project of human-dog duos, he’d assured the publishers at Laurence King that he would be able to find enough models. “But I had my doubts,” he explained via email. “The real problem was the number: 25 pairs. It would be easy to make five, or even 10 pairs work photographically, but to shoot 25 dog and human couples—and make them all look different, interesting, and amusing—was a challenge.” (Two people of out of the 25 casted, he noted, were the dog’s real owners.) 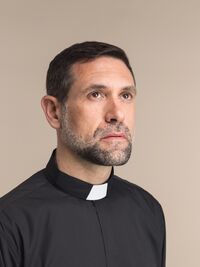 8 Images
View Slideshow
Advertisement
That’s why Jessica was a godsend. So was Henry, a man with long, pin-straight brown hair who bore an uncanny resemblance to Hope, an Afghan Hound. (Their hair blew in the wind in a similarly wild way—Gethings used fans on set to emphasize their likeness.) Gethings found Henry quite unexpectedly. “I’d assumed the perfect person would be a woman, but when I spotted him, he was a man,” Gethings explained. “He had these noble good looks, just like the dog.”
To enhance the striking visual similarities, Gethings enlisted stylists, while he took on the roles of creative director and photographer. “For the purposes of the game, it was necessary that the similarities were really strong, in order that the pairs could be easily put together, particularly by kids,” he noted. 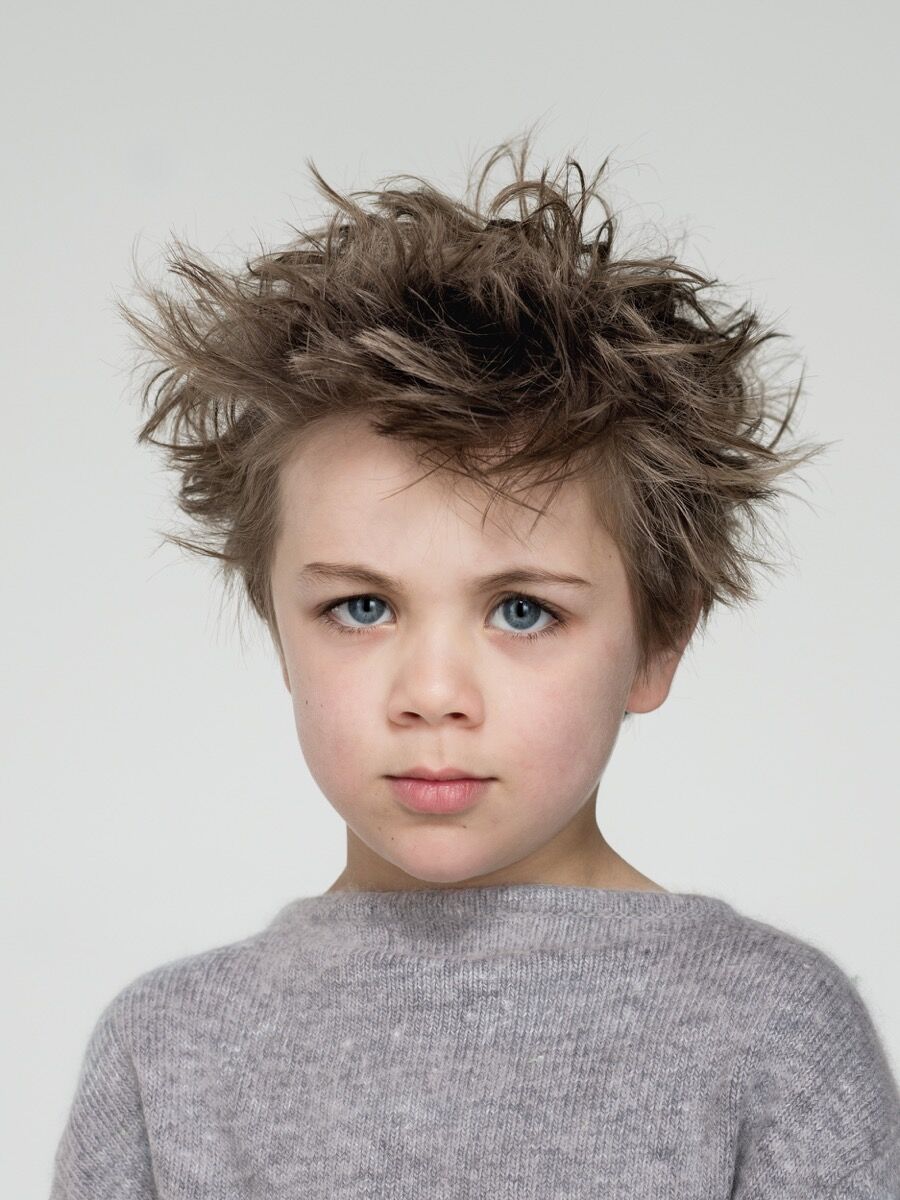 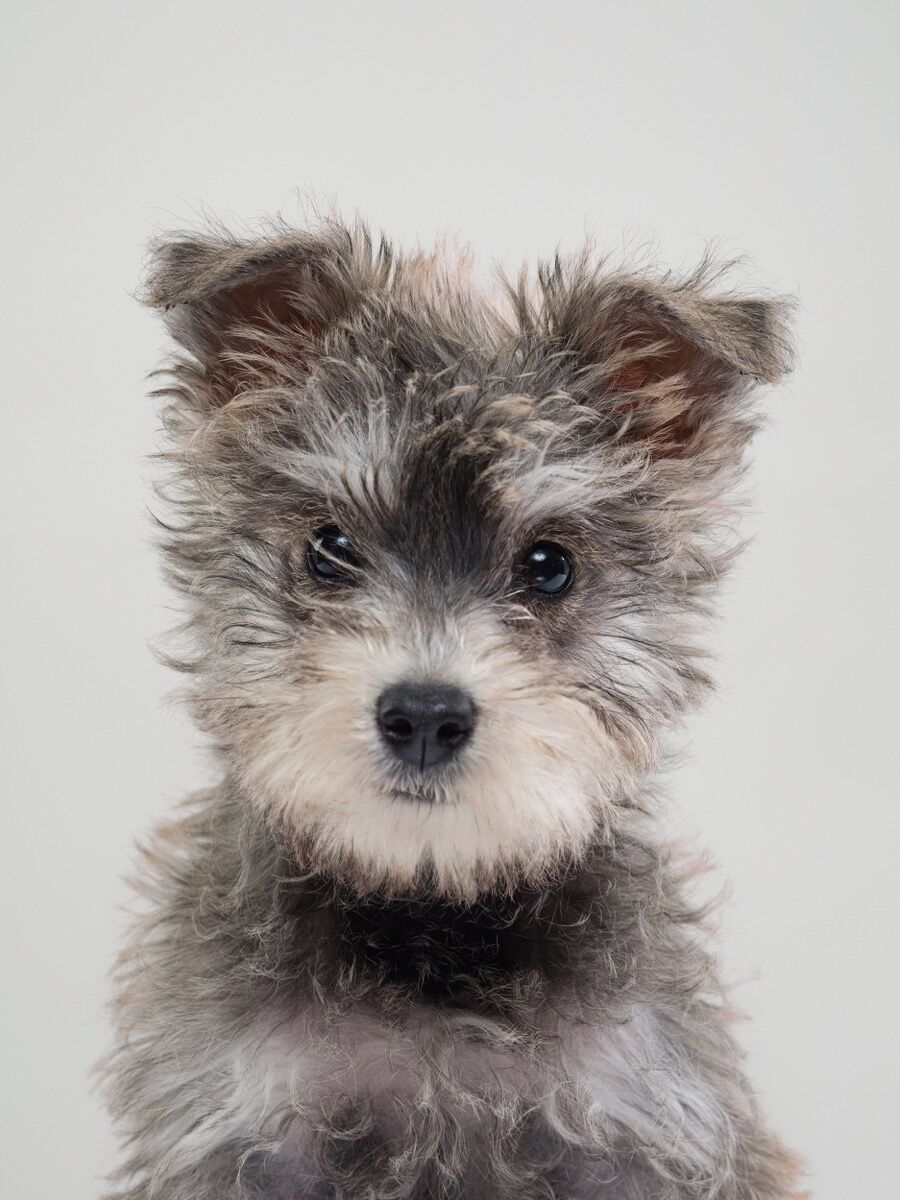 But for every obvious casting or styling choice, there are more subtle parallels. One girl, Emma, who matches up with Ralph, the Hungarian Puli, has dreadlocks that resemble the dog’s long, corded fur. “But the make-up artist [also] made her lips very bright pink, which mirrored the dog’s panting tongue,” Gethings explained. Likewise, Lenny, whose dog doppelganger was a boxer, Noodle, was asked to hold a 55-pound weight out of the frame to get his arms as pumped as the dog; Monica, on the other hand, was supplied with slushies and lollipops, so that her tongue would be the same bright blue hue as that of Reggie the Chow Chow.
All in all, the 50 portraits are a delightful exercise in spotting the commonalities between the humans and pups—which Gethings has also experienced personally. “I have been told that I look like my dog,” he said of his border terrier, Baxter, “and we certainly have similar personalities.” Though they do not make an appearance in the game, you can be the judge of their likeness.
Jacqui Palumbo is a contributing writer for Artsy Editorial.
Related Stories