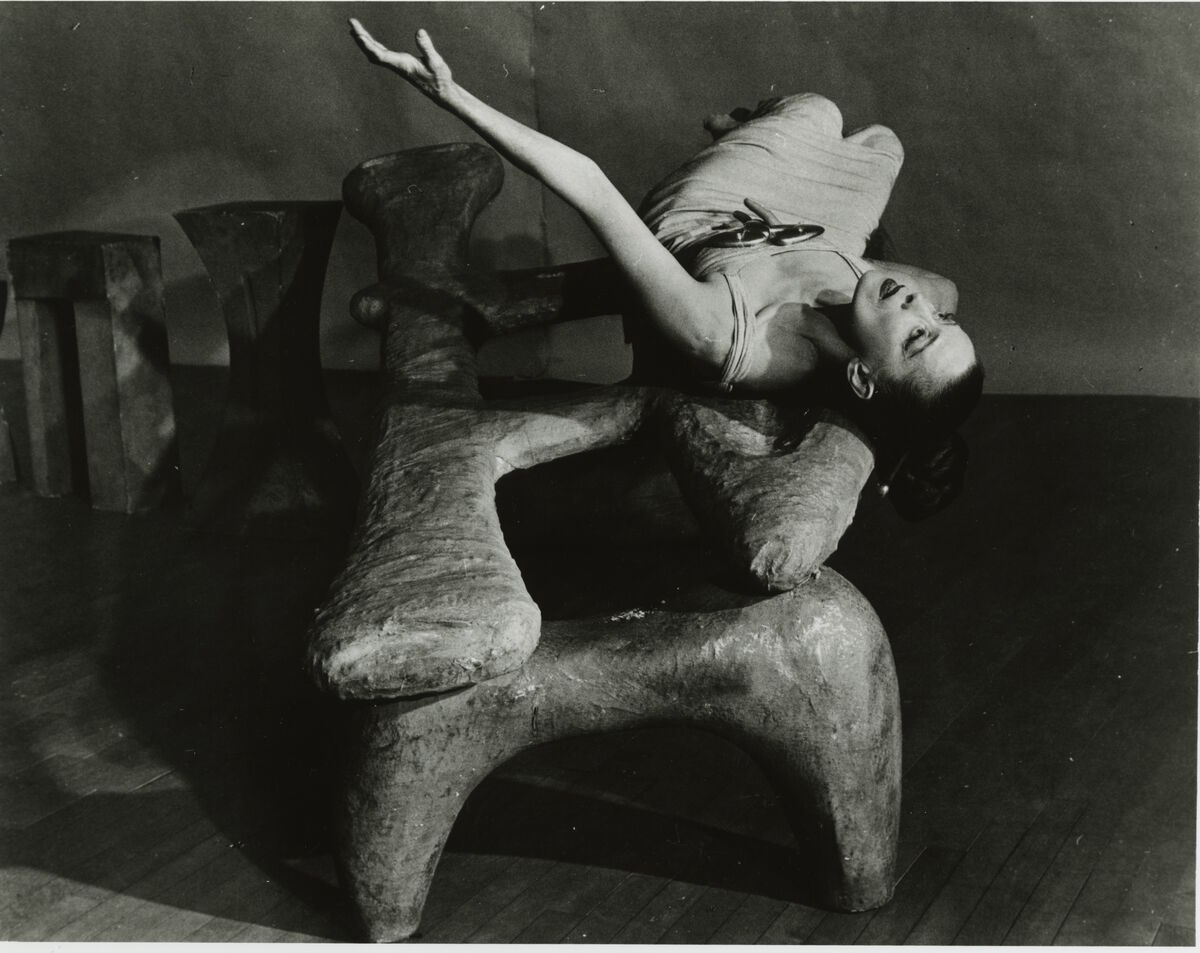 “No one had ever thought strategically about who we were going to be without Martha Graham,” says Janet Eilber, artistic director of the Martha Graham Dance Company, about the 1991 death of the legendary choreographer and dancer. Graham, who is sometimes called the Picasso of modern dance, left a legacy of ballets that are the cornerstone of American modern dance. “We began prioritizing audience access and asking, ‘How do we present the new classics of modern dance to make them engaging and relevant? What’s the modern dance equivalent of an audio tour at a museum or the opera supertitles?’” Eilber says. “So we sought out partners who would emphasize a different point of view, and Kickstarter is the perfect microcosm demonstration of inviting people—in a new way: online—to connect with not only the historic legacy of the works themselves but also with Martha’s legacy of future-thinking and innovation. ‘The medium is the message.’”
With very little government funding, arts organizations in the U.S. rely on private and corporate patronage to exist. “No stone is left unturned,” explains Eilber. “It’s corporate [funding], it’s government [funding], it’s individuals who have bigger philanthropic budgets than some of our Kickstarter supporters, and it’s Kickstarter that allows everyone to be philanthropic for $5 and up.” The company recently launched its third Kickstarter campaign, which aims to raise $30,000 to support the company’s 90th season.
Their efforts to find new audiences brought them to Kickstarter, with two successful Kickstarter campaigns to date, and in turn led Google to them. Last year, the dance company launched a gallery page on Google’s Cultural Institute initiative. In the process of organizing and uploading hundreds of archival images and videos, they stumbled upon never-before-seen photographs of Graham and her proteges dating back to the the 1930s, through the 1990s. “For those of us working in the Graham organization, this is like looking through a family album—these are my teachers and mentors; we literally followed in their footsteps,” Eilber says.
As an incentive for 90 Kickstarter supporters donating at the $250+ level, Eilber decided to offer original prints from the archives. Backers can acquire prints that span over 50 years of the company’s history, including rare images of Graham and her future husband Erick Hawkins dancing together in Night Journey (the two had a fraught relationship and their marriage ended after just six years); images through the decades of Graham’s iconic 1944 ballet Appalachian Spring, set to a score by regular Graham collaborator Aaron Copland; and photos that foreground original Isamu Noguchi sets for Graham’s ballets, including Appalachian Spring, Cave of the Heart, and Night Journey, all to be performed this season and for which the photographs also served as critical material in the remaking of the sets, which were damaged irreparably in 2012 by Hurricane Sandy. “There are so many layers of history and details that are integral to how we reproduce these works. It’s not like we can clean off the ceiling of the Sistine Chapel and there it is. You really need to bring it back to life with all these little details and these photos have all these little details,” says Eilber. 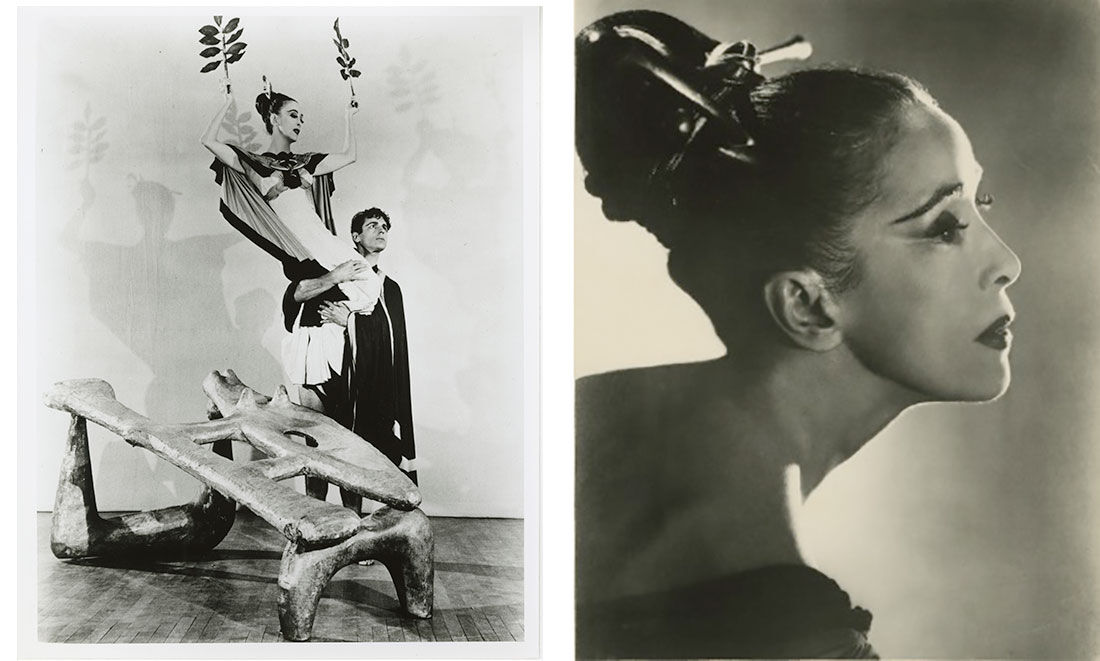 Martha Graham performs in Cave of the Heart, with set by Isamu Noguchi. Photographer unknown. Images courtesy of the Martha Graham Dance Company. 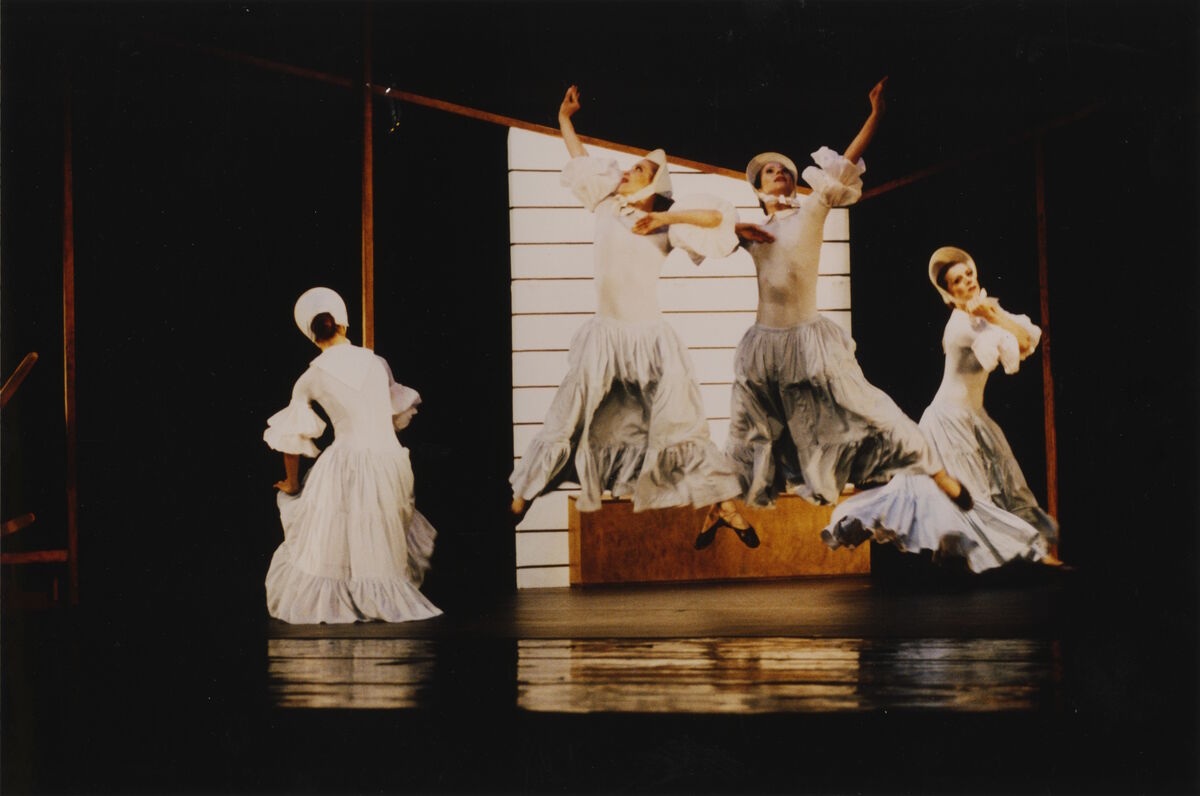 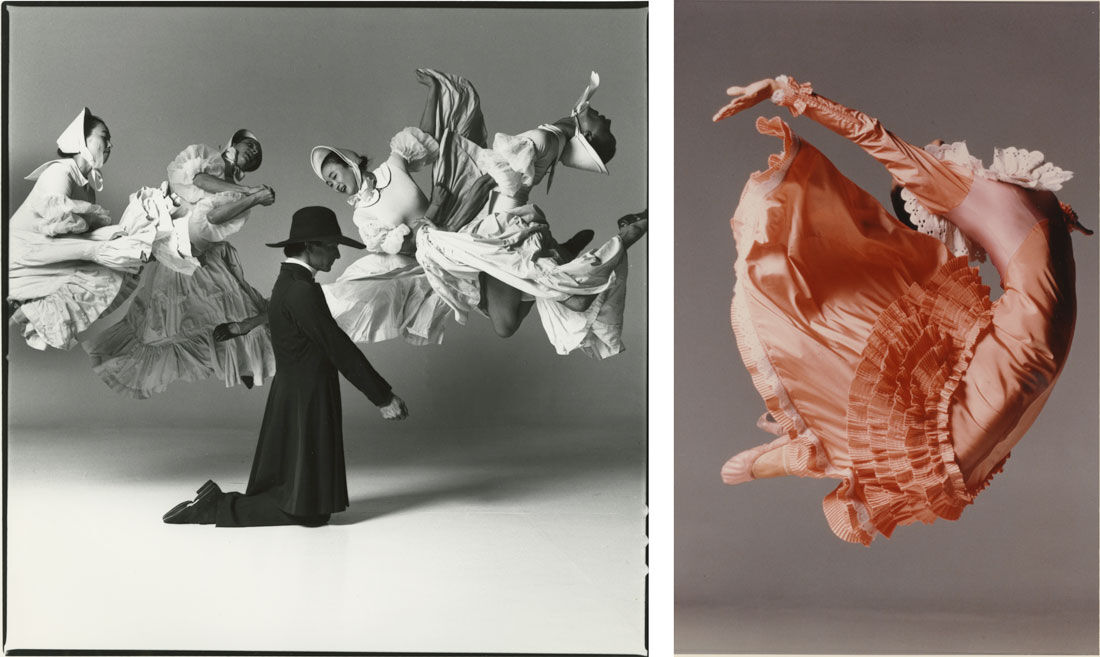