Alexxa Gotthardt
May 19, 2016 5:15pm
After music, legendary singer-songwriter
Graham Nash
—of the storied rock band Crosby, Stills, and Nash—counts photography amongst his greatest passions. It’s no surprise that, when speaking about his favorite images from this year’s edition of Photo London, he describes them with decided lyricality. “I’m attracted to images that contain a sense of mystery, capture my imagination, move me,” he tells me. “Take the Paolo Patrizi shot, which harnesses the symphonic movement of millions of blackbirds flying together in the sky.” 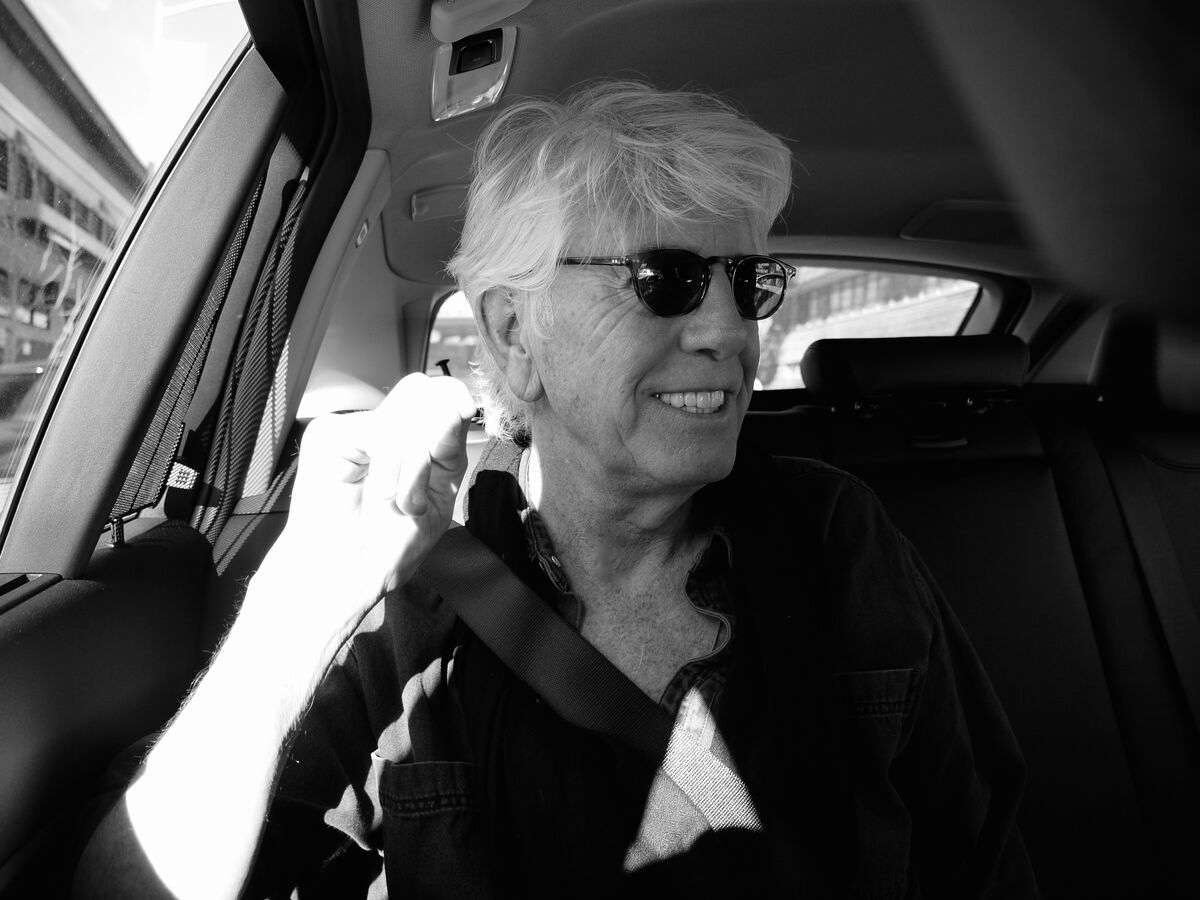 In 1969, the same year his band released their breakout album (now listed as one of Rolling Stone’s top 500 records of all time), Nash bought his first photograph—Diane Arbus’s iconic Child with a toy hand grenade in Central Park, N.Y.C. (1962). This triggered a voracious, 20-year spell of collecting, during which he amassed some 3,000 images by many of globe’s greatest photographers, from Arbus to Edward Weston to Paul Outerbridge. (In 1990, he sold his entire collection for $2.38 million at Sotheby’s, and now acquires only daguerreotypes.)
On the occasion of Photo London, which opens its second edition today, Nash scoured the fair’s 85 booths to select his top 15 images. They range from Don McCullin’s powerful 1963 photograph of a Cuban Missile Crisis protester facing a line of policeman, to André Kertész’s hallucinatory 1933 portrait from his seminal “Distortion” series. Nash’s own ex-wife sat for Kertész, a visit during which Nash gifted the photographer a Polaroid camera—a gesture that resulted in Kertész’s first series of instamatic images.
Below, we bring you Nash’s 15 favorite works at the fair. 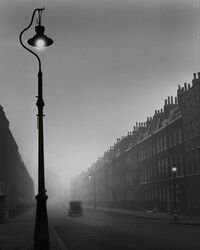