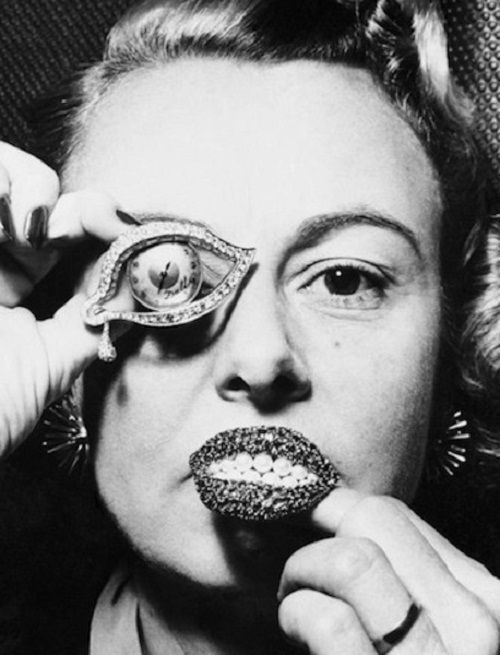 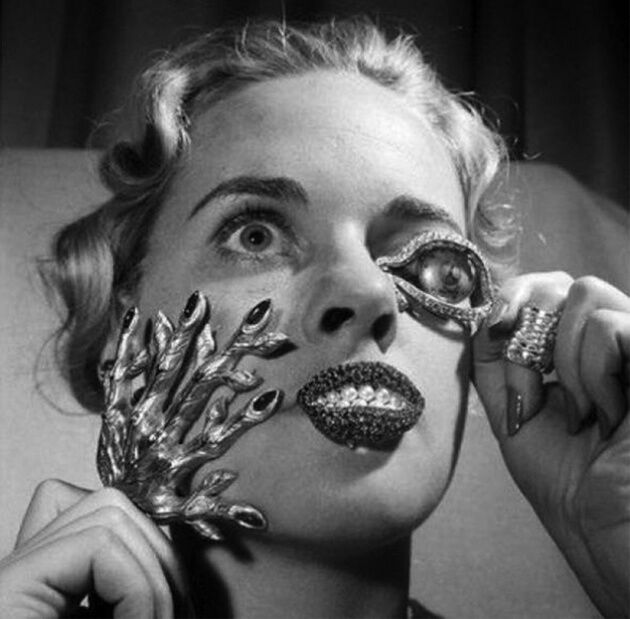 It was 1941, and
Salvador Dalí
was in the midst of an extended stay at a Virginia plantation owned by wealthy American arts patron Caresse Crosby. He had invited Duke Fulco di Verdura—an up-and-coming jewelry designer who had made a name for himself working for Coco Chanel and Paul Flato—to visit and discuss a potential collaboration.
Upon his arrival to Hampton Manor, however, the young man was aghast. Rather than the elegant mansion he had imagined, he was welcomed into a desolate ruin lacking both electricity and heat. Dalí greeted him cheerfully amidst the squalor, repeatedly comparing the room to
Picasso
’s atelier. The young designer was dazed, slowly going numb in the frigid air of the sitting room.
And then, suddenly, everyone began to laugh. Verdura realized it was all an elaborate set-up. The building truly was abandoned; Dalí had spent days outfitting the place to fool him into thinking otherwise. Crosby’s real house, Verdura wrote later, was “the picture of comfort and delight.”
In the end, Verdura described the visit as “a tremendous success.” The pair then began work on a set of jewels that debuted in 1941 at the Julien Levy Gallery alongside new paintings by the Spanish artist. Later that year, the series of five designs went on display at the Museum of Modern Art as part of a joint Dalí-
Miró
show. Ranging from brooches to a cigarette case to a pillbox, the pieces placed miniature paintings by Dalí within opulent, jeweled settings by Verdura. Perhaps the most striking is the Medusa brooch, which is surrounded by a writhing nest of ruby-eyed, gold snakes. 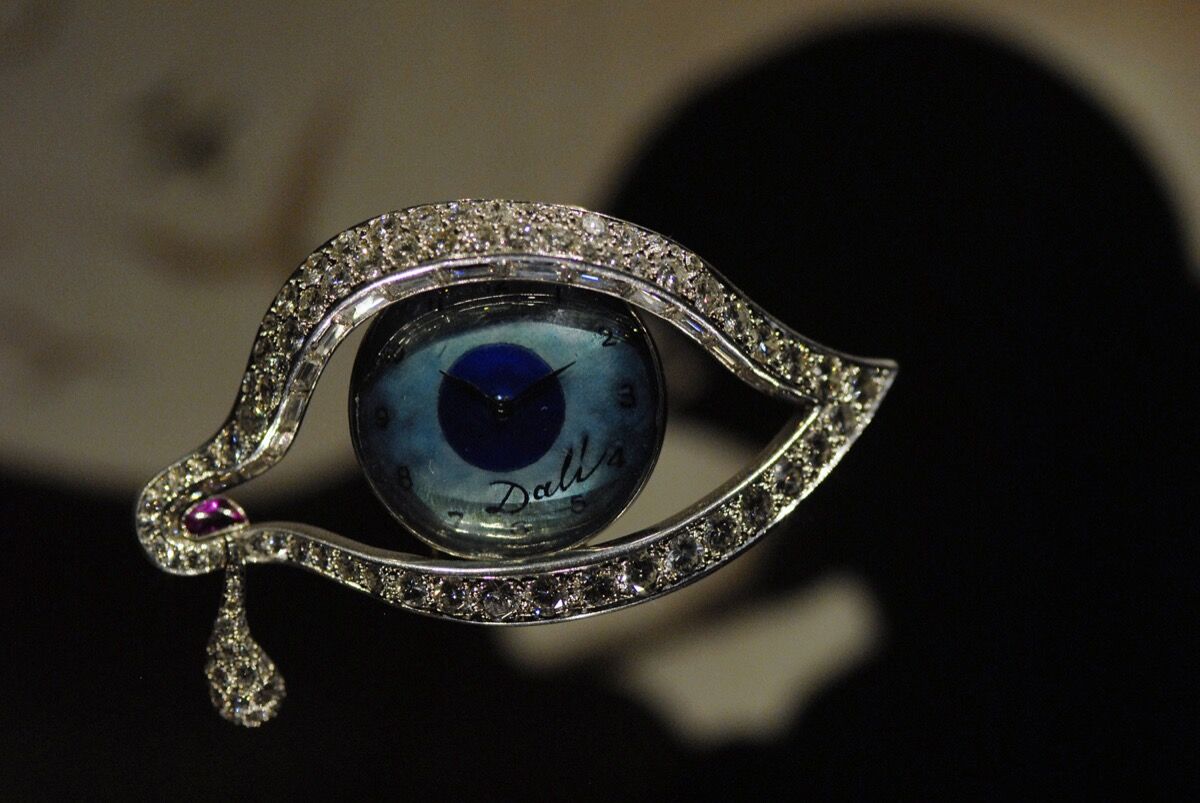 Throughout the 1950s, Dalí dreamed up ever more intricate and fantastical designs. With the help of Argentina-born jeweler Carlos Alemany, who ran a workshop in the St. Regis Hotel, these complicated visions were realized in spectacular fashion. Most were one-offs, crafted from luxurious arrays of sapphires, emeralds, lapis lazuli, or malachite from the Belgian Congo.
Some were even mechanical, like a diamond-encrusted flower whose petals opened and closed or a ruby brooch in the shape of a steadily pulsing heart. A fully articulated starfish made from rows of diamonds, rubies, emeralds, and a single central pearl would go limp when picked up and could then be arranged to cling to a wearer’s arm or hand—or even breast, like one former owner who wore it with an asymmetrical dress.
By this time, Dalí had been expelled from the Surrealist movement. In 1934, he’d been put on “trial” by
André Breton
, and by the end of the 1940s, his work was no longer included in Surrealist shows. He had instead begun to style himself as an artist in the tradition of the Renaissance masters. In the introduction of a 1959 catalogue of his jewels, Dalí wrote: “Paladin of a new Renaissance, I too refuse to be confined. My art encompasses physics, mathematics, architecture, nuclear science—the psycho-nuclear, the mystico-nuclear—and jewelry—not paint alone.”
As Dalí expert Elliott H. King notes, during these decades “his work became more multifarious, encompassing sculpture, advertising, ballet designs. He was just doing things that were very different from what people expected artists to do.” Critics were not impressed by this range—rather, they viewed Dalí’s new ventures as merely commercial, a sign of his descent into excess and frivolity.
In fact, art historical scholarship ignored the second half of the artist’s life so thoroughly that, initially, King said he simply assumed Dalí had died in 1940. “All of the books in the ’80s and ’90s stopped then,” he explained with a laugh. “I had no idea he kept working for another 40 years.” 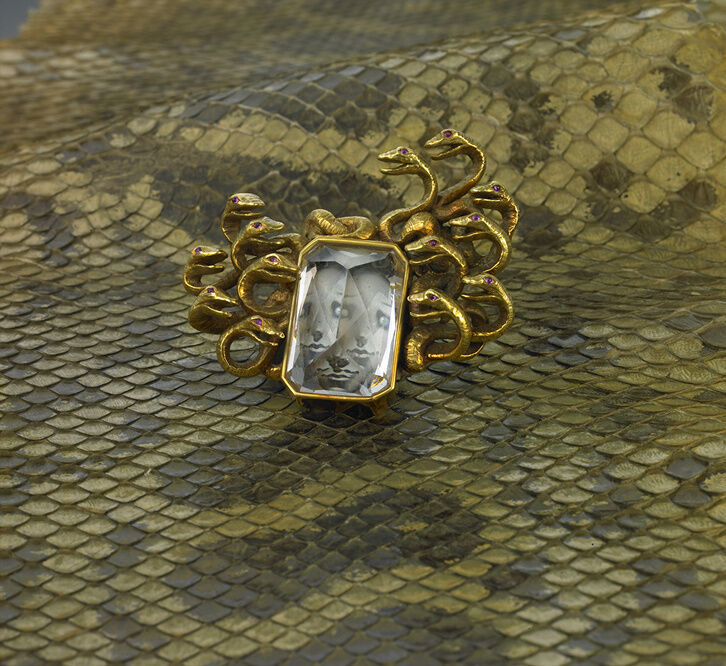 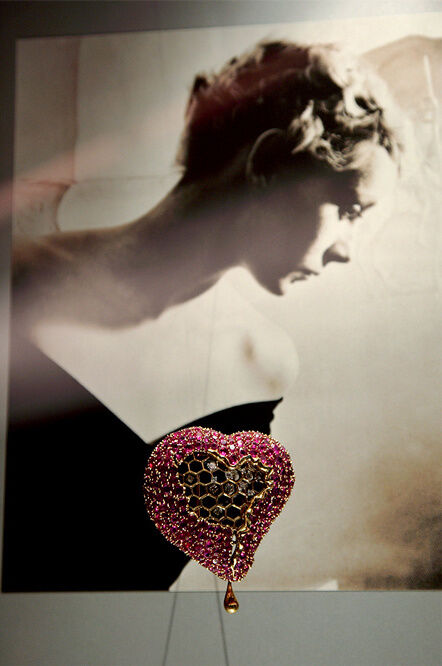 Advertisement
Certainly, not all the work completed during Dalí’s later years lives up to the melting clocks and spindly-legged elephants of his masterful early paintings. But the Spanish painter was also increasingly out of step with art-world trends. During the 1940s, New York became fascinated with
Jackson Pollock
and
Abstract Expressionism
. “Dalí doing Madonnas and jewelry designs looks so different from anything that the critics and the museums were interested in showcasing at that time,” King said.
But Dali’s later work has seen a resurgence—and a reevaluation—in recent years. In 2010, for example, King curated “Dalí: The Late Work” at the High Museum of Art in Atlanta to considerable acclaim. “People are looking more at his prints, his jewelry designs, even at the advertising ventures and things that he did as precursors to
Pop art
in the 1960s,” King explained. “His performance-based works are just starting to get a new look. So a lot of the things that he was doing in the ’40s and ’50s are now being seen as cutting-edge and going against the grain in a really interesting way.”
Today, most of Dalí’s jewels reside in the collection of the Dalí Museum in Figueres, Spain. Never one for understatement, the artist summarized his designs like this: “To history, they will prove that objects of pure beauty, without utility but executed marvelously, were appreciated in a time when the primary emphasis appeared to be upon the utilitarian and the material.” Although history probably took longer to recognize these works than Dalí would have liked, his jeweled masterpieces seem poised to finally take their rightful place within the Surrealist’s multifaceted oeuvre.
Abigail Cain
Related Stories