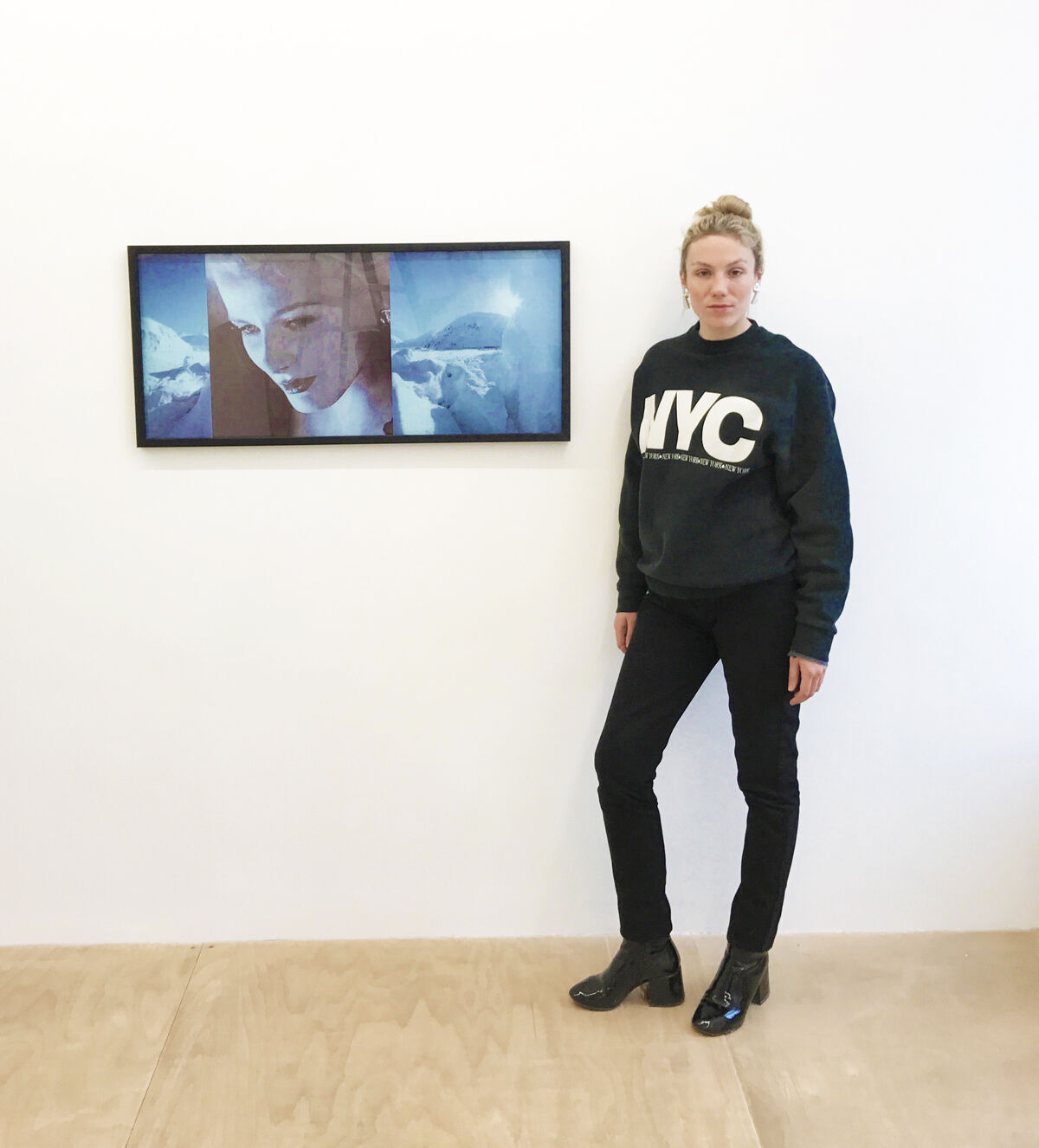 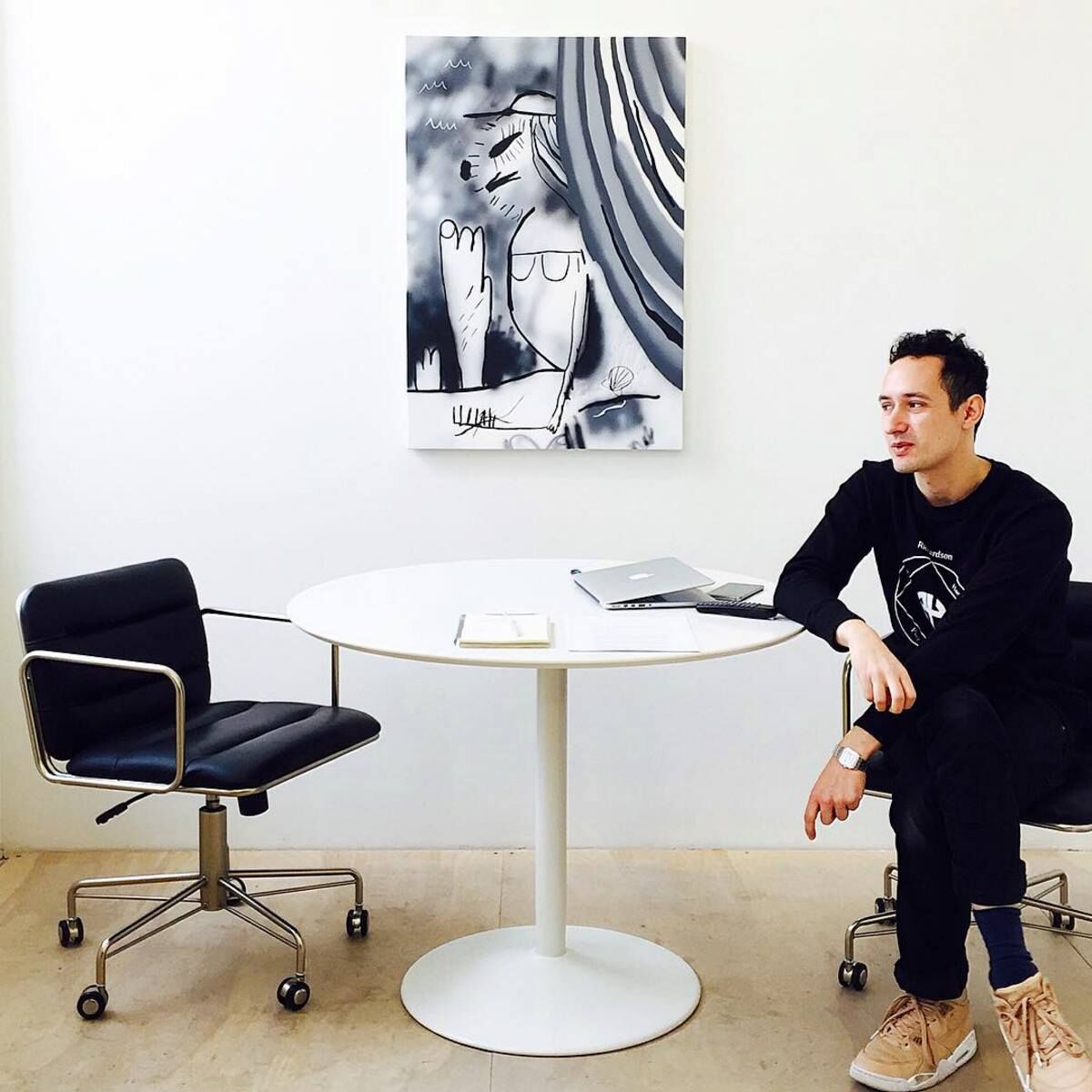 Lower East Side gallerists Tara Downs and Alex Ross, of Tomorrow and Hester, respectively, have announced that their galleries will merge, creating a new joint venture called Downs & Ross. The merger, effective immediately, will see the pair (who are also a couple) operate out of both of their existing Lower East Side spaces but combine their programs and rosters.

The news comes during a state of flux for Lower East Side and Chinatown galleries, with a flurry of gallery openings, closures, and expansions all within a six-month span. In that period, the area has seen the highly respected programs of Lisa Cooley, Kansas, and Feuer/Mesler shutter their doors, while prominent newer galleries JTT, Chapter NY, and Essex Street have graduated into larger spaces.

The neighborhood’s current state of upheaval reflects the potential that remains for its over 200 galleries with experimental and emerging programs—but also the pitfalls of supporting artists whose markets haven’t yet reached maturity.
Collectors have grown more risk-averse over the past 18 months, due to the rising tide of global political and economic uncertainty. And emerging artists and galleries have been among the hardest hit. Some gallerists have cited a distinct post-election slump in collector interest and sales, others a general funk that has gripped some in the largely left-leaning art world.
Hester and Tomorrow are somewhat unique in this landscape. The pair of dealers have separately built strong brand recognition and reputations in the Lower East Side. And the merger reflects Downs and Ross’s desire to be partners in work as well as life, and to bring together their complementary programs. Both galleries are heavy on international artists, curate with an eye towards history, and aim to resurface under-represented artists. 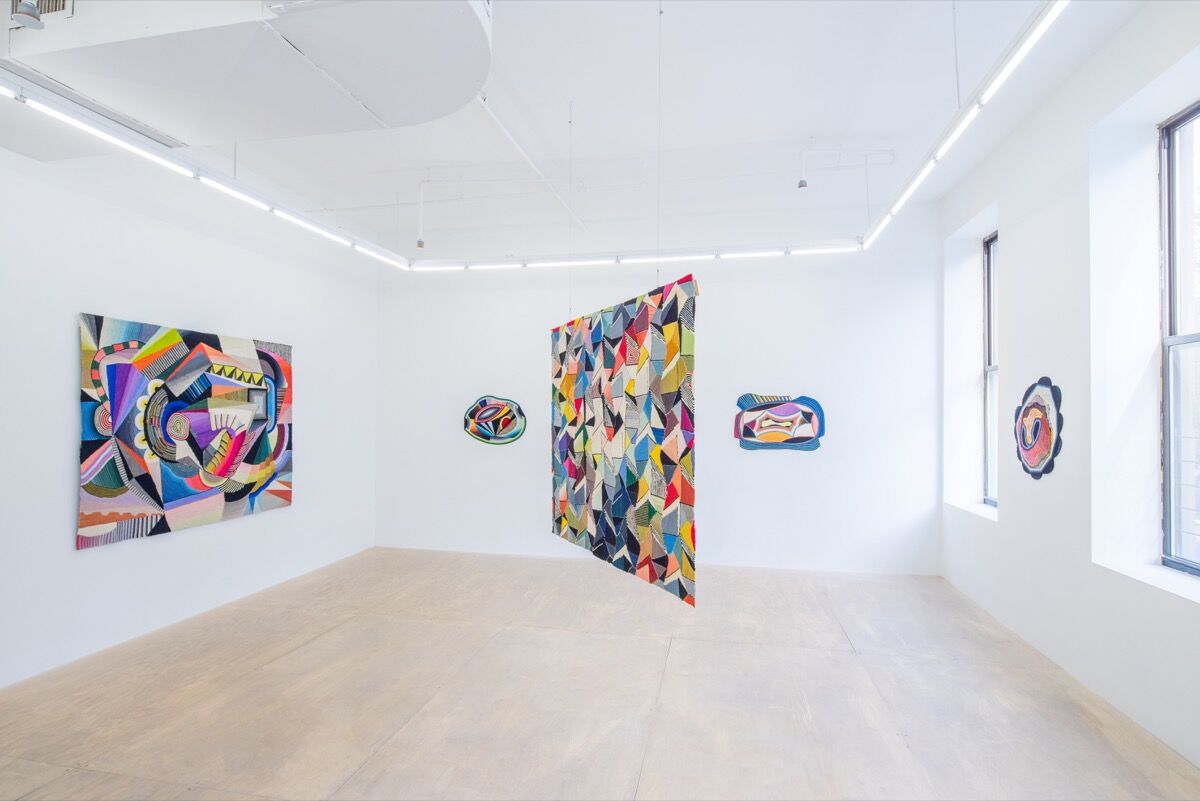 The first show, which opens Friday, February 10th, will spread the large-scale photographs of
Pictures Generation
artist
Vikky Alexander
from 1981–1983 across both gallery venues, which are within five minutes’ walk of each other.
As with any merger, the move comes with the operational benefits and savings inherent in running one business instead of two. While the galleries already shared fair booths and the associated costs of participation, their collectors can now come together to support one unified program. Downs and Ross also gain greater flexibility in programming across their two spaces, allowing for more in-depth presentations of single artists like Alexander, on one hand, or, alternatively, greater diversification of the artists they have on view at any one time.
“We like to understand the merger less in terms of restriction so much as in terms of growth,” said Ross. “We envision it as the merging of capacities and vision, foremost.”
Downs and Ross’s merger comes at a time when many galleries are rethinking their structures and expenditures. London gallerists Thom O’Nions and Rózsa Farkas of Supplement and Arcadia Missa, respectively, opened a shared temporary space this year on Canal Street. The gallerists said they felt a temporary space in the high-traffic Lower East Side was a better investment than yet another art fair.
“The footfall is amazing,” said O’Nions. “There’s such a great density of galleries in that area. It’s very different than London, where galleries are much farther apart.”
O’Nions is considering staying beyond May, when the lease ends, despite the short-lived experience of another London gallery: Seventeen opened a space on the Bowery last November but closed in early February after being open for only two months. 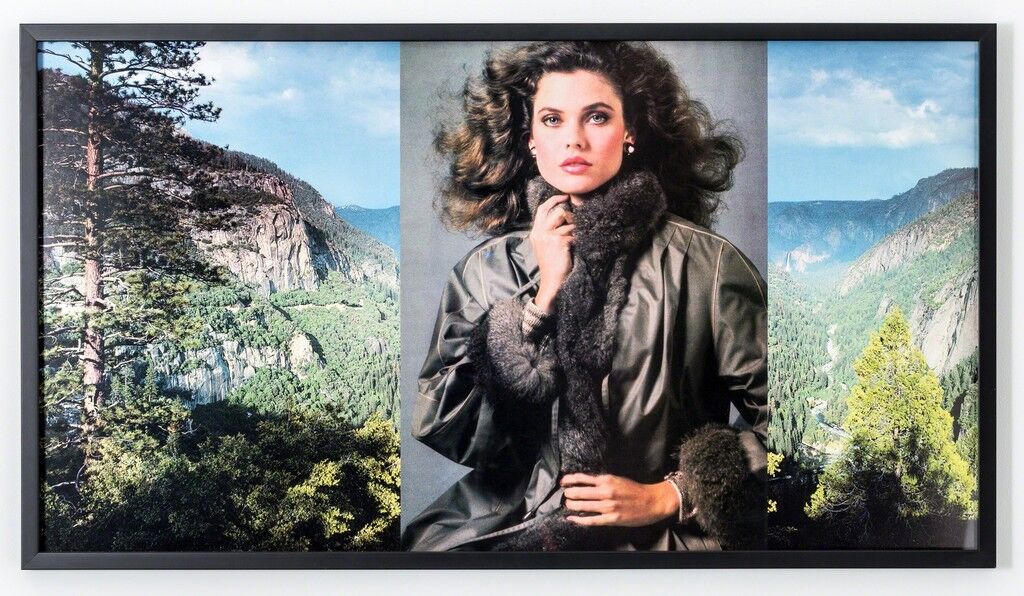 Vikky Alexander
Yosemite, 1982
Downs & Ross
Advertisement
Seventeen director David Hoyland said the gallery had run according to plan, but had closed “for personal rather than business or political reasons.” That space will be taken over by its financial backer Pierre Trahan, who will open a branch of his Canadian arts nonprofit Arsenal in its place.
Nonetheless, one recent Lower East Side merger offers a cautionary tale for Downs and Ross’s new venture. Like Downs & Ross, Feuer/Mesler, which was inaugurated in May 2015, also began across two Lower East Side spaces. The gallery combined the forces of the Lower East Side’s Joel Mesler and Chelsea gallerist Zach Feuer. Feuer/Mesler eventually consolidated to one space in November 2015, after the landlord of the Orchard Street space (formerly Mesler’s Untitled gallery) changed the lease.
In January, however, the gallery announced that it would close. Its Grand Street space is being taken over by longtime Feuer/Mesler director Lauren Marinaro, who will draw from the Feuer/Mesler roster, though also introduce new artists. Mesler has plans to open his own space, Rental Gallery in East Hampton, this summer, to capitalize on the city’s dead summer months and to focus on his family and his own painting career.
Downs & Ross’s relative newness to the art market may add strength to the merger, suggested Mesler. Unlike Feuer and Mesler, who each had a decades-long presence in the art world, Downs and Ross lack the “weight and history on our backs” that Mesler said burdened his merger with Feuer.
Unlike Feuer and Mesler, who had to merge audiences from Chelsea and the Lower East Side, the Downs & Ross spaces are just some four blocks apart, and anchored to existing clusters. The former Tomorrow space is in close proximity to Canada, Jack Hanley, and Nicelle Beauchene, as well as the galleries at 291 Grand Street. The former Hester space shares an address with Johannes Vogt and is within a two-block radius of other strong programs like Bridget Donahue and Miguel Abreu.
“We live in the area, we work in the area, we feel very close to our public and we want to continue cultivating and serving our audience here,” Ross says.
Casey Lesser is Artsy’s Lead Editor, Contemporary Art and Creativity.
Related Stories