Step Inside “The Island,” Charles Avery’s Fictional Parallel to Life on Earth 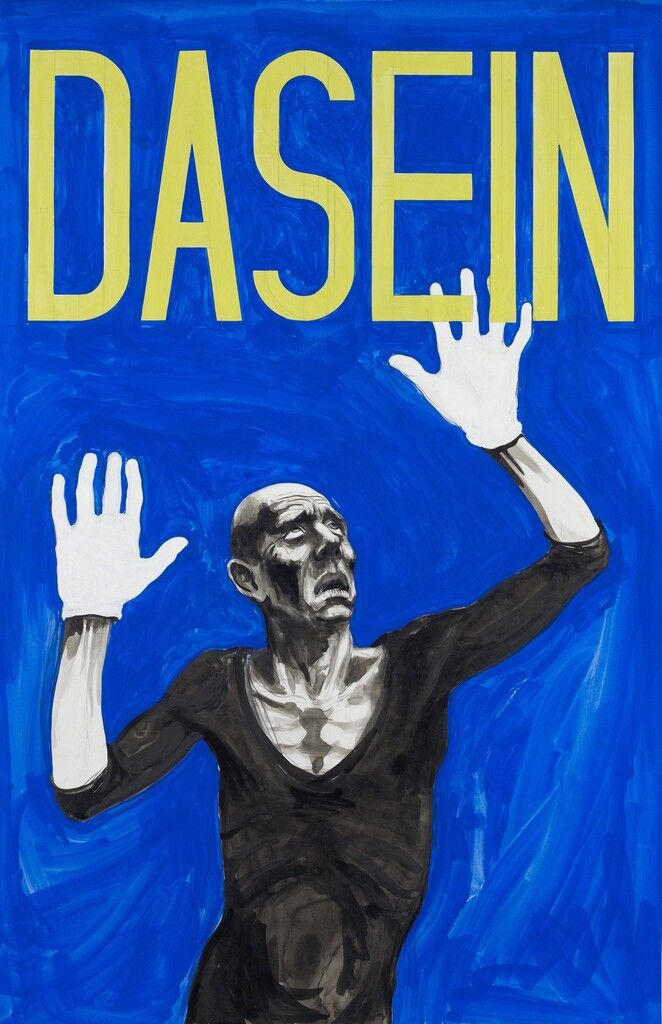 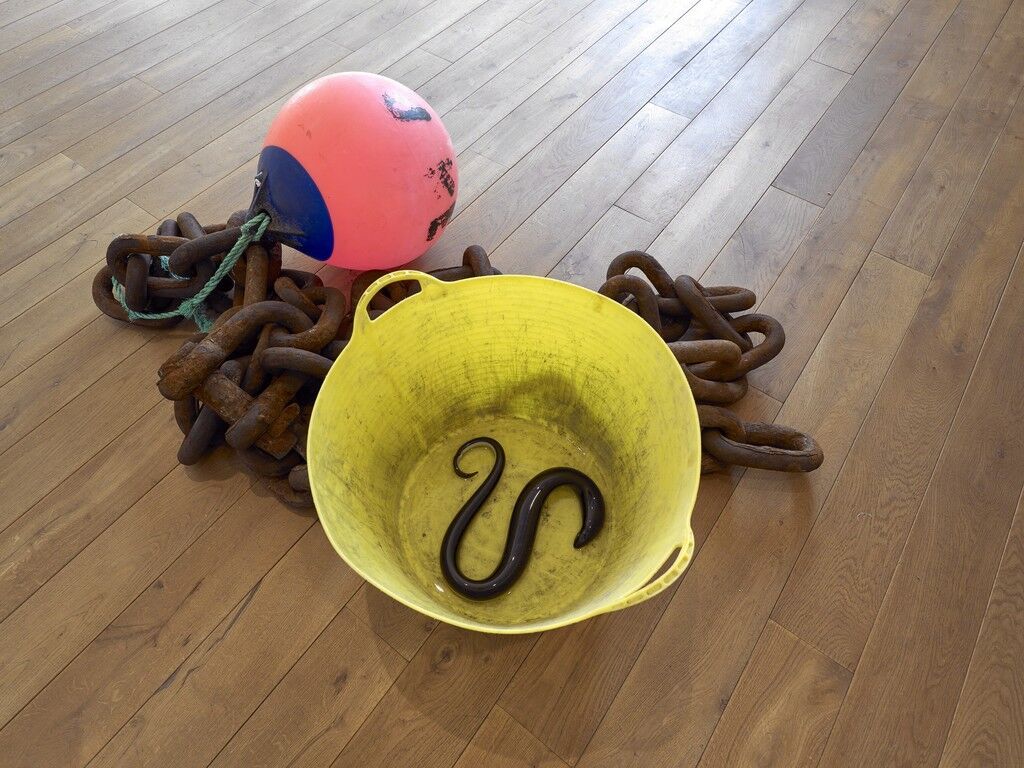 Charles Avery
Untitled (Chain, Rope, Bucket, Buoy, Eels), 2015
Ingleby Gallery
This world, called simply The Island, is the invention of multidisciplinary artist
Charles Avery
, who recently has begun to expand upon its capital city, Onomatopoeia. A selection of artifacts from this city is currently on view in “Charles Avery: The People And Things of Onomatopoeia,” offering glimpses into its ever-unfolding story, as well as its wider world. 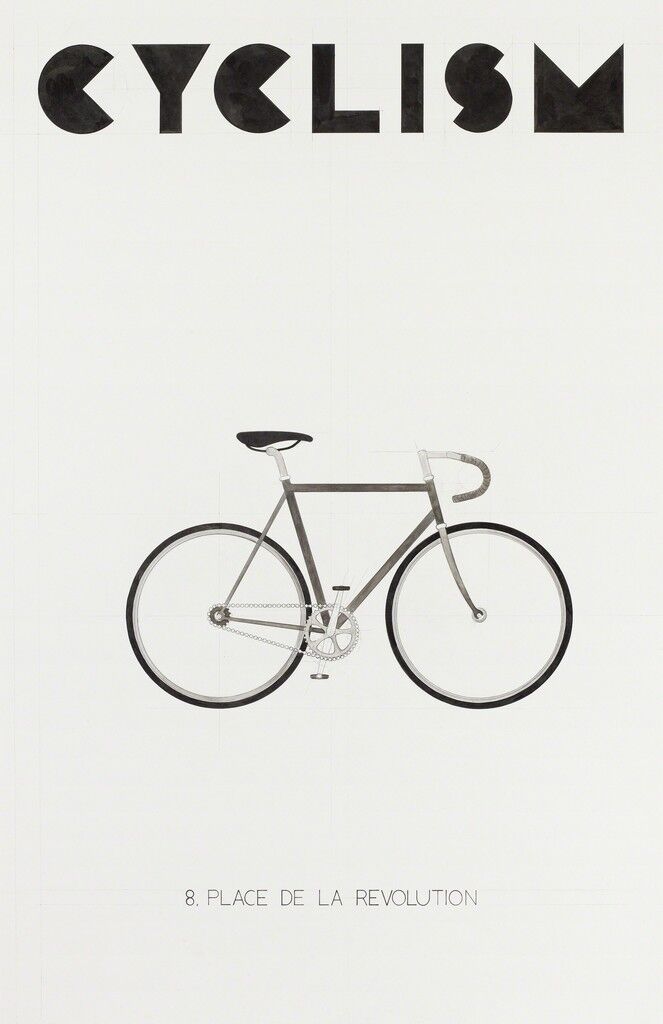 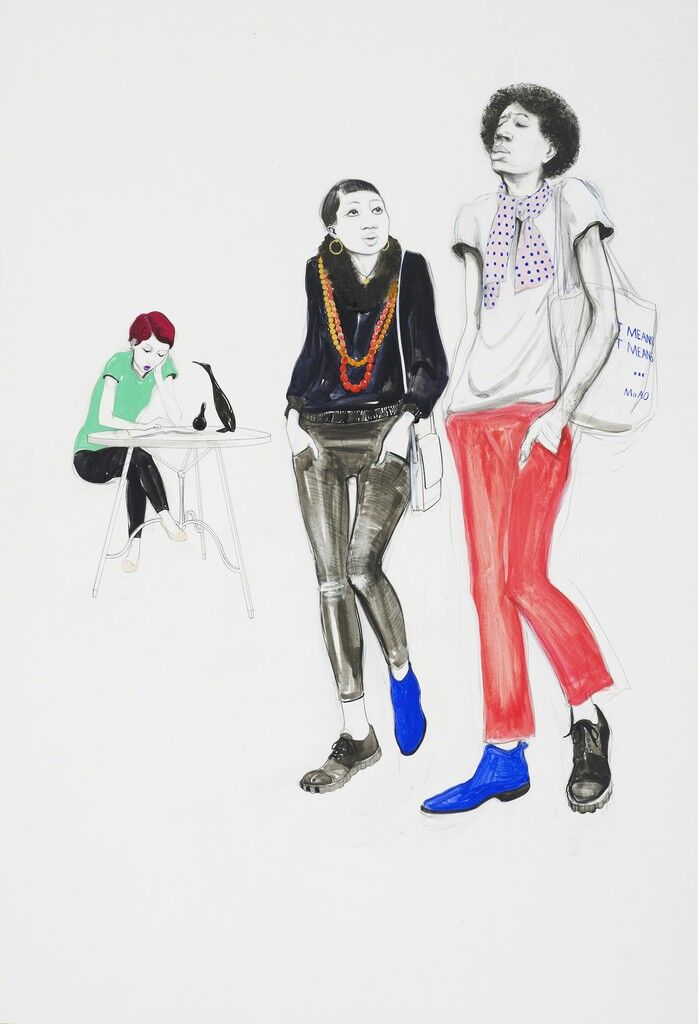 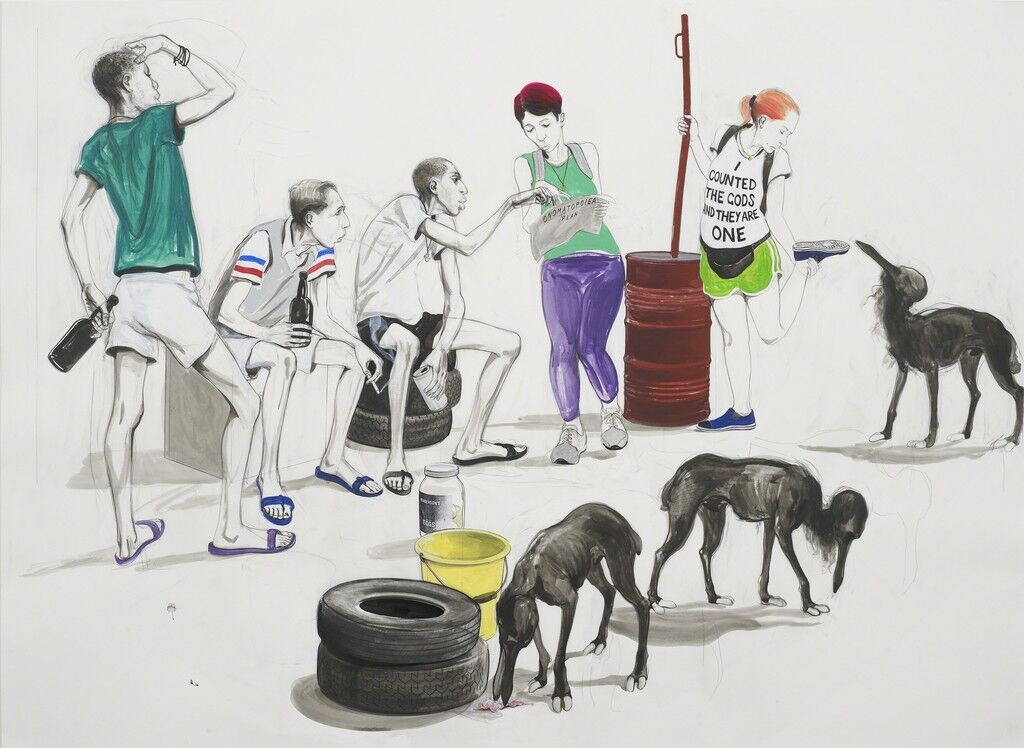 Charles Avery
Untitled (Tourists talking to Itinerants), 2015
Ingleby Gallery
Avery has been pursuing the story of the Island since 2004, through a growing body of work encompassing delicate, detailed drawings, bold sculptures, objects, artifacts, text-based works, films, and installations. “Onomatopoeia is the port that stands as the entry point to the Island—in every sense,” says Ingleby. “It requires a small leap of imaginative faith on the part of the viewer, but it is a leap that is richly rewarded. The really great thing about this body of work is that it shows just how deep and textured Avery’s world has become in recent years.” 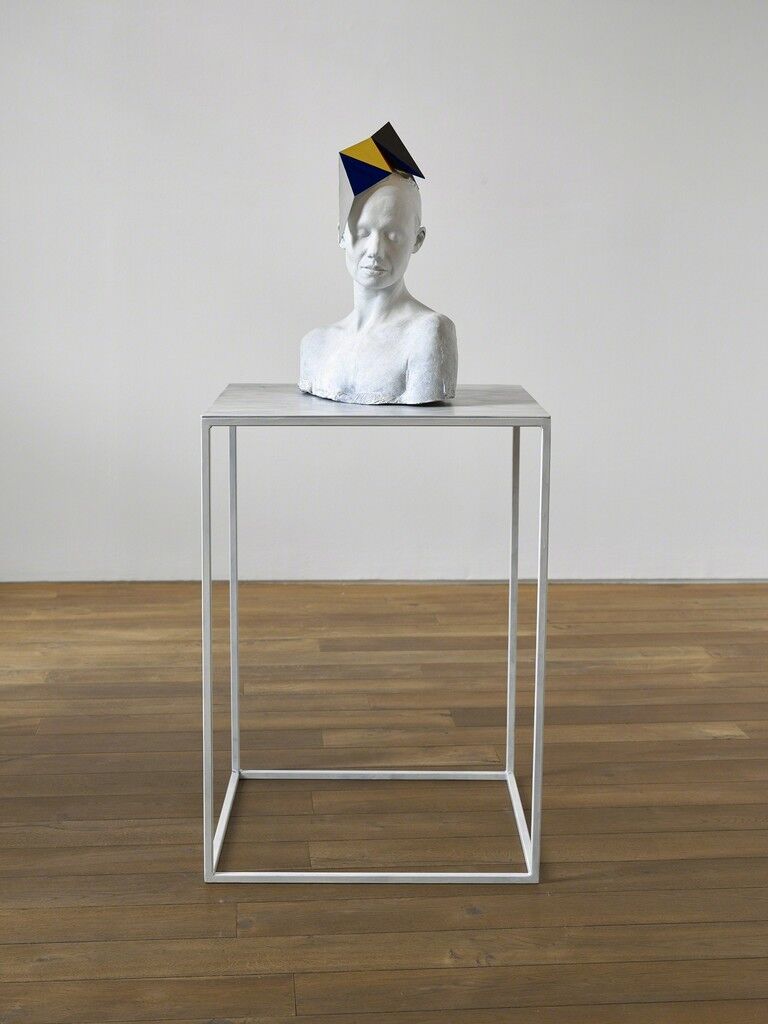 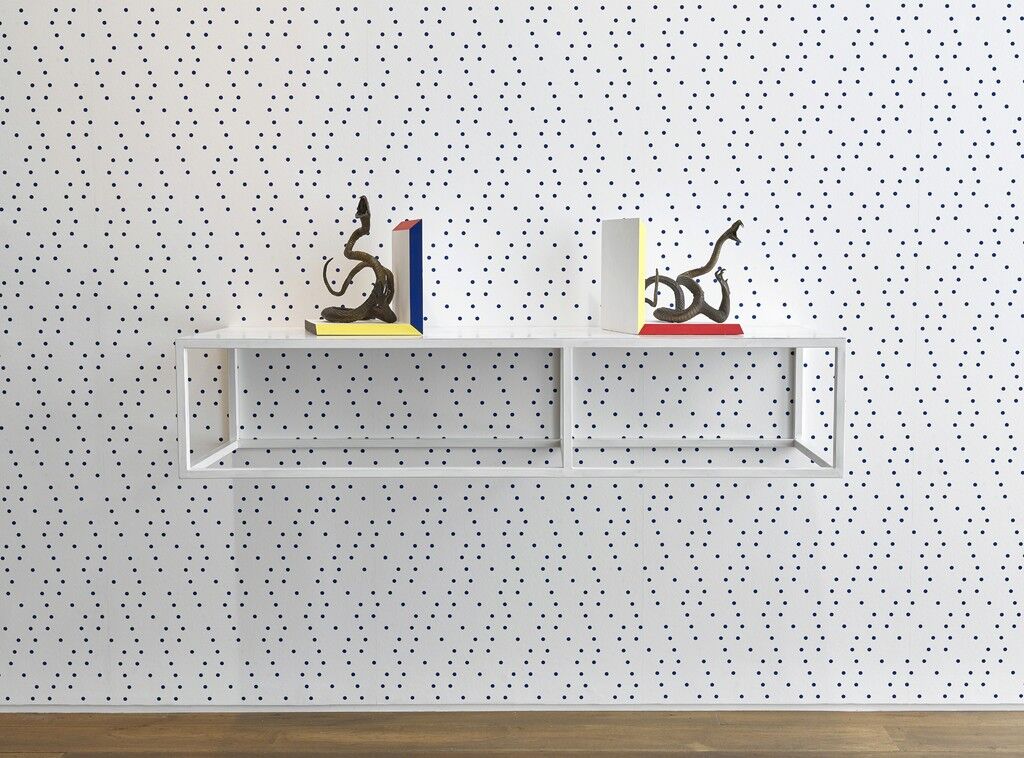 Charles Avery
Untitled (Bookends), 2012
Ingleby Gallery
Advertisement
Though the works on view at the gallery are only fragments of a much larger story (which the artist is far from completing), they coalesce into an evocative vision of a city in the process of regeneration. Among what Ingleby characterizes as the “diverse and wonderful things” on show are “several jars of Henderson’s eggs, the ‘ruinously addictive’ gin-pickled snack to which so many of the Island's ne'er-do-wells are addicted.” We see what appear to be some of Onomatopoeia’s more upstanding citizens in Avery’s drawings. These feature, for example, a group of men and women surrounding a giant eel on a polluted-looking shoreline; a motley crowd of residents lounging by an eel-choked pool; and a young, hip couple, described as “followers of Knot Faah.” What “Knot Faah” refers to—a cult leader, a god, a life philosophy—is left for viewers to guess.
Among Ingleby’s favorite works in this iteration of Avery’s unfolding epic is a drawing, Untitled (Two Guys in Boat Approaching Quayside) (2015). Beyond its intriguing narrative and elegant execution, Ingleby sees in it the spirit of the artist’s singular enterprise. “It’s a great drawing,” he explains, “but it also suggests an energy behind the Islanders project, which surprises even its creator.”
Karen Kedmey
“Charles Avery: The People And Things of Onomatopoeia” is on view at Ingleby Gallery, Edinburgh, Jul. 30–Oct. 3, 2015.
Follow Ingleby Gallery on Artsy.
Related Stories