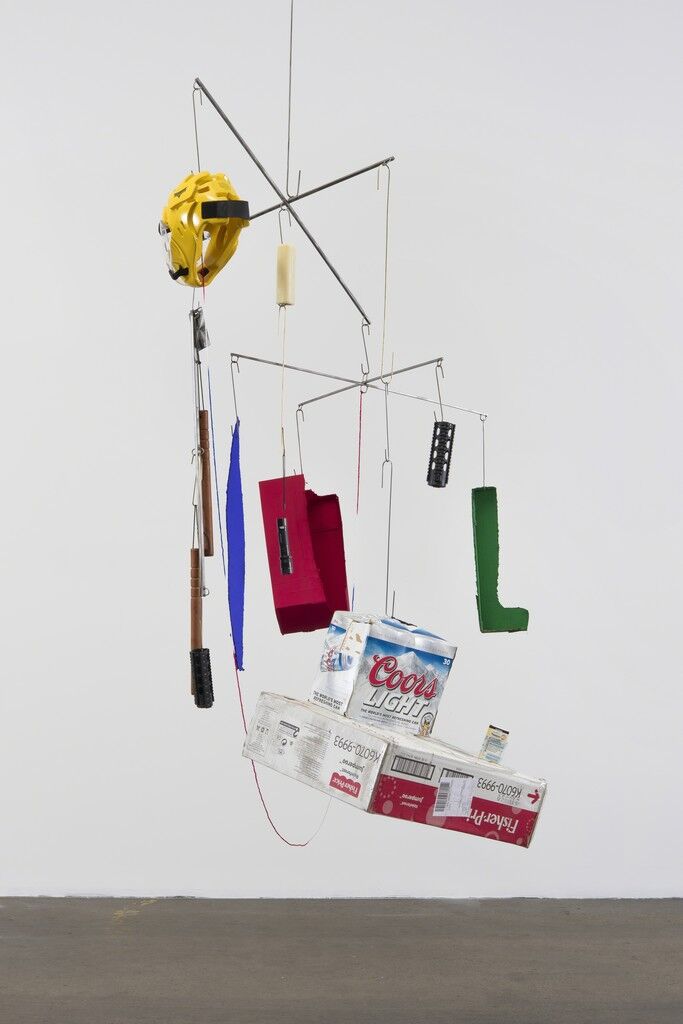 New Dates for Art-World Events Postponed Due to COVID-19

Artists Have Been Celebrating the Medical Profession since the Renaissance
Cath Pound
Jun 5, 2020