The 10 Most Important Art News Stories This Week 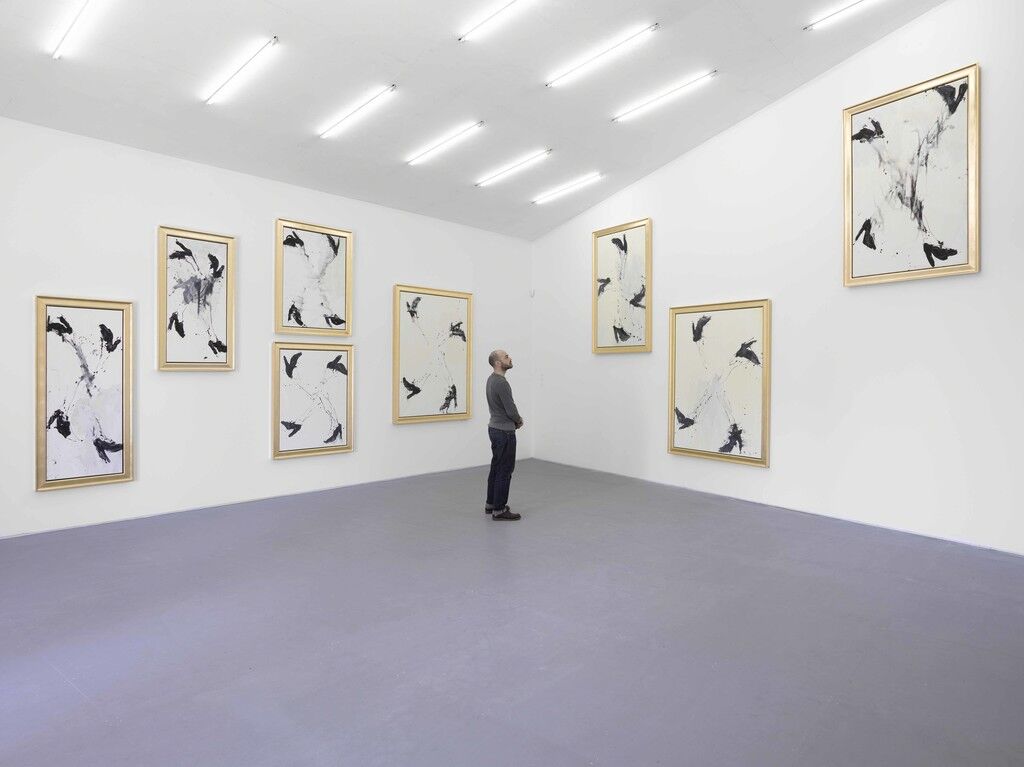 Following widespread protests from artists, collectors, and dealers, Germany’s ministry of culture has released a revised version of its controversial cultural property bill. The bill, which attempts to restrict the import of illegal antiquities and prohibit the export of “national treasures,” originally required that paintings valued north of €150,000 and are older than 50 years would need an export license even within the E.U.—and works deemed national treasures would not be allowed to leave the country, including all works in state museums. Artists, most prominently
Georg Baselitz
, reacted with fury, and the government changed the exportation limitation to €300,000 and over 70 years, with the “national treasure” designation requiring the artist’s consent. (via The Art Newspaper)

Accused of the concealed theft of two Picasso paintings, Swiss art dealer Yves Bouvier was placed under investigation by French authorities early this week and given a $31 million bail. According to the charges, Tête de femme. Profil (Woman’s head. Profile) (1957) and Espagnole à l'éventail (Spanish woman with a fan) (1957) were stolen from Catherine Hutin-Blay, the artist’s stepdaughter, before being sold to a Russian oligarch by Bouvier in 2013.  (via The Telegraph)

In a lawsuit over Gagosian Gallery’s two-month-long exhibition “Franz West: Möbelskulpturen/Furniture Works,” the Franz West Archive has accused the gallery of using “unauthorized” versions of the artist’s work. The works on display came into the gallery’s possession five days before West’s death in 2012. However, a commercial court in Vienna determined that the artist’s furniture is the property of West’s archives. Gagosian attorney Matthew Dontzin writes in a memo:   “This is not a case where an established copyright holder seeks to enjoin the production and sale of knockoffs […] The archive’s dispute here is not with Gagosian Gallery, but with the foundation. Gagosian Gallery does not manufacture any furniture, and it is selling the furniture only in its capacity as the foundation's consignee.” (via Courthouse News)

Sotheby’s has acquired $200 million in credit from a group of lenders that includes General Electric Capital Corp. The additional credit, which increases the auction house’s line of credit from $600 million to $800 million through February, will go towards financing guarantees, an increasingly important method by which both Sotheby’s and Christie’s are winning top-level consignments. (via Bloomberg)

Just as the New York State Attorney General turns his attention to profligate spending by nonprofits, Ron Perelman, Carnegie Hall’s financier, wrote a letter to the Board this week accusing the director of improprieties and a “troubling lack of transparency.” Following the letter, Perelman, himself a billionaire, abruptly resigned yesterday, criticizing board members for “avoiding tension” rather than investigating his allegations, according to an unnamed source. (via Artforum, the New York Times)

Sotheby’s has announced the upcoming sale of one of Cy Twombly’s blackboard paintings, Untitled, 1968 (New York City), set for November 11th. The painting is expected to bring “in excess of $60 million,” half of which will go to the the Wilshire Boulevard Temple in order to fund the construction of a new Rem Koolhaas-designed building. (via the New York Times)

Bloomberg Philanthropies’ Arts Innovation and Management program has revealed the 262 arts organizations that will be receiving grants, totalling $30 million, from the program. The awardees are required to find matching funds, with 100 percent support from their respective boards, as well as to be involved in the Cultural Data Project and several workshops. (via ARTnews)

Rising from within the ranks, Salvador Salort-Pons, who is currently the Detroit Institute of the Arts’s head curator of European art, has been tapped by the museum to become its new director, president, and chief executive. He will be taking over during a time of financial difficulty, both for the institution and for Detroit. (via the New York Times)

The Art Dealers Association of America has announced the exhibitors for the 2016 edition of The Art Show, which is set for March 2nd–6th. Of the 72 exhibitors, first-timers include Haines Gallery, Hauser & Wirth, and Tilton Gallery. (via ARTnews)

Protesters occupied the British Museum and Tate Modern earlier this week, objecting to the institutions’ sponsorship by oil company BP. Organized by the Art Not Oil Coalition, the actions against the museums are an attempt to dissuade the institutions from renewing their deal with BP, which paid the museums £10 million in sponsorships over the course of five years. (via The Guardian) 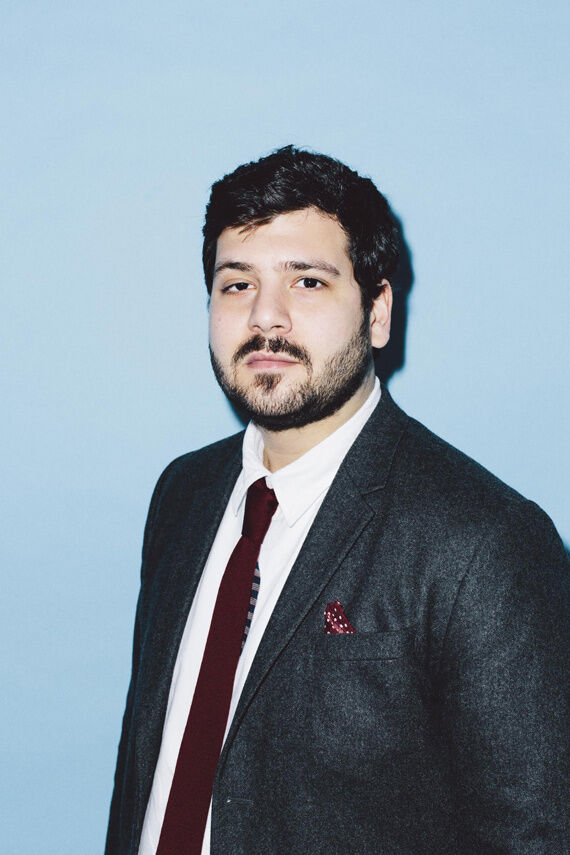 Tanya Bonakdar Gallery now represents the collective Slavs and Tatars. (via ARTnews)
Jo-Anne Birnie Danzker is stepping down from her position as director of the Frye Art Museum in Seattle. (via Artforum)
Robert Sheffield has been hired as Dominique Lévy’s London branch’s associate director. (via ARTnews)
The Museum of Contemporary Art Chicago has announced that Omar Kholeif will serve as its new Manilow Senior Curator. (via ARTnews)
French satirical journal Charlie Hebdo’s newest edition has sparked controversy with a drawing that conjures the widely-shared image of three-year-old Aylan Kurdi, a Syrian refugee who drowned as his family tried to escape the country. (via Artforum)
In a sentence that some see as “unusually mild,” two right-wing Christian activists have been fined 1,000 rubles, or $14, by a Moscow court after they staged a violent protest at the city’s Manezh exhibition. (via Artforum)
Giving back to their hometown, the Koch family is giving a $10.5-million gift of land and money to the Wichita Center for the Arts.. (via the L.A. Times)
Lisa Cooley has hired Nichole Caruso, who previously directed the late Wallspace gallery before it closed, as its new director. (via ARTnews)
Phillips London has announced the upcoming October 15th auction of a collection of 32 etchings by Lucian Freud, made between the years 1982 and 2004. (via ArtInfo)
The writing is on the wall at the Lyon Biennale, which opened this week to artists altering the wall text in order to express their disapproval over how their works are characterized. (via Hyperallergic)
Italian multimedia artist Salvatore Mangione, who went by Salvo and was known for his work in the Arte Povera movement, has died. (via Artforum)
Renowned Colombian street photographer Nereo López died this week. (via Artforum)
The Institute of Contemporary Art, Miami (ICA Miami) has announced that Ellen Salpeter will serve as its new director. (via ICA)
Make your weekend plans with our preview of exhibitions on view in cities across the globe.
Related Stories