The Artsy Podcast, No. 6: As the Art World Changes, What’s a Museum To Do?

Artsy Editors
May 27, 2016 4:50pm
You can now find the Artsy Podcast on iTunes, Stitcher, Pocket Casts, or the podcasting app of your choice. Don’t forget to rate the show and leave us comments; we’d love to hear from you.
In this edition: Buyouts, restructuring, expansions—it’s all in the cards for New York’s major museums. Following the Met’s April announcement of a $10 million deficit, there’s been a flurry of financial news coming out of institutions including the MoMA, the Brooklyn Museum, and the New Museum. Do these headlines signal the end of years of growth? And what do they mean for visitors in the coming months and years?
And, while New York’s major museums definitely won’t be closing, the same problems facing them right now can spell big trouble for regional institutions with less financial security and public recognition. We’ll discuss the story behind four shuttered museums, and ask, what happens when a museum closes? Sometimes the process goes smoothly—like the Higgins Armory Museum in Worcester, Massachusetts, a case that has been touted as the “best-case scenario” for what could become a museum director’s nightmare. Other times, it’s a bumpier road—we take a look at the Corcoran Gallery in Washington, D.C., which stirred up controversy when it was disbanded in 2014. And we’ll answer some big questions: Where do these museums’ collections end up? What happens to the community after these institutions disappear? And is there a guidebook for museum closure?
—Artsy Editors
This podcast is hosted by Artsy Editorial Associate Isaac Kaplan, joined for this edition by Senior Editor Tess Thackara and Editorial Associate Abigail Cain. It was produced by Joe Sykes.
Intro Music: “Something Elated” by Broke For Free
Cover image: Exterior view of the Corcoran Gallery of Art by Daderot, via Wikimedia Commons.
Related Stories

What Happens When a Museum Closes? 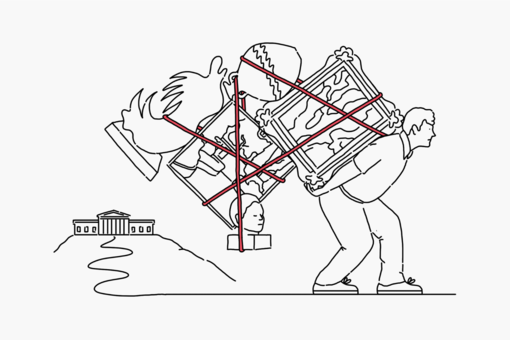 What Happens When a Museum Closes?
Abigail Cain
May 13, 2016 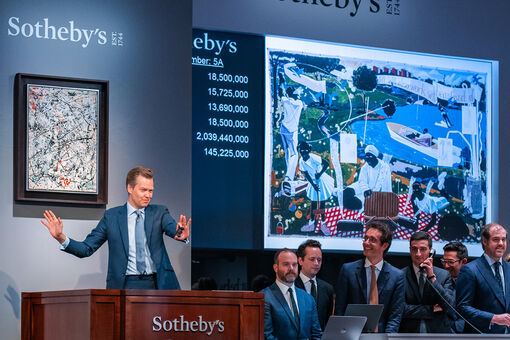 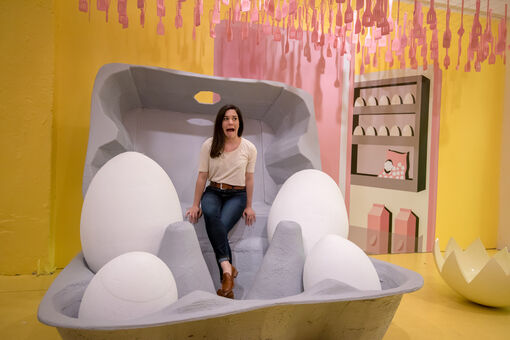 Are Selfie Museums an Affront to the Art World?
Artsy Editors
May 25, 2018 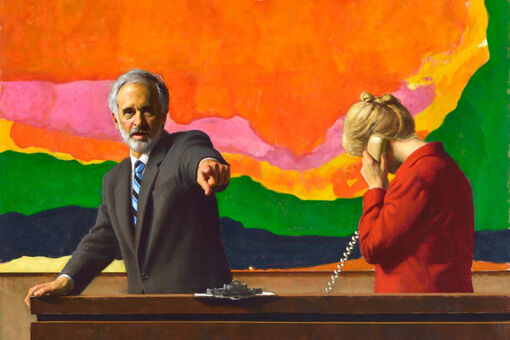