The Real-Fake Photographs of Olivo Barbieri

Karen Kedmey
Jul 20, 2015 5:26pm
It is eye-opening to compare his earliest works with his most recent ones and to realize that his vision has remained remarkably consistent. As his photographs from the early ’80s attest, Barbieri has always had an exquisite and mischievous sense of the power of the camera’s frame and the effects of light on film. With his deft cropping and focusing, he makes the ordinary seem strange. 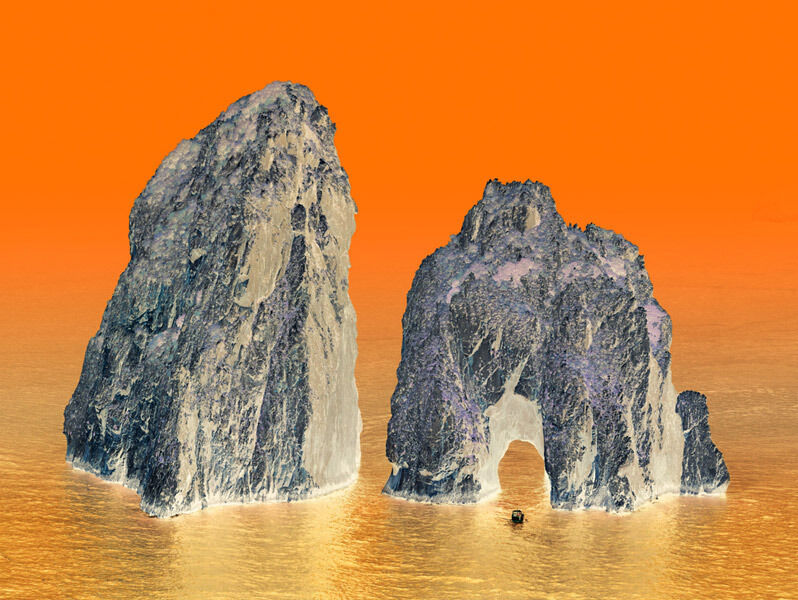 Olivo Barbieri
Capri #7, 2013
Yancey Richardson Gallery
Among his best known series, one in which he makes the real look fake, is “Site Specific,” which he began in 2003. Consisting of photographs and related films, this epic project takes viewers on a romp around the world’s major cities—including New York, Rome, London, Tel Aviv, and Bangkok—all of which appear miniaturized, filled with dollhouse buildings and minuscule pedestrians. 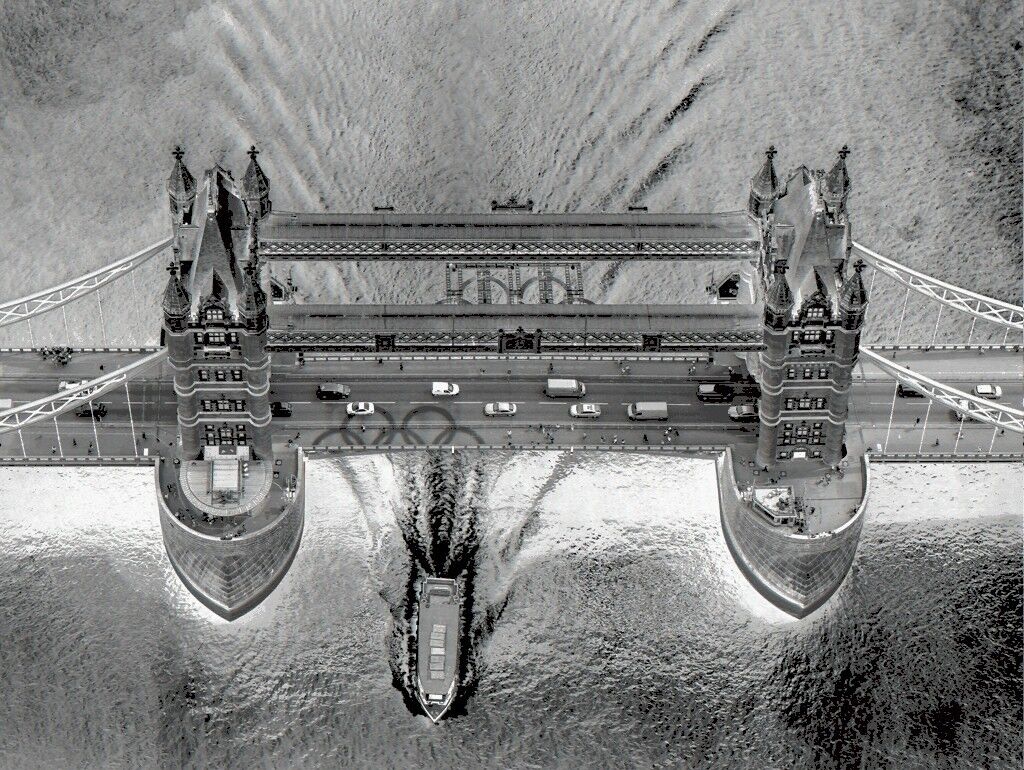 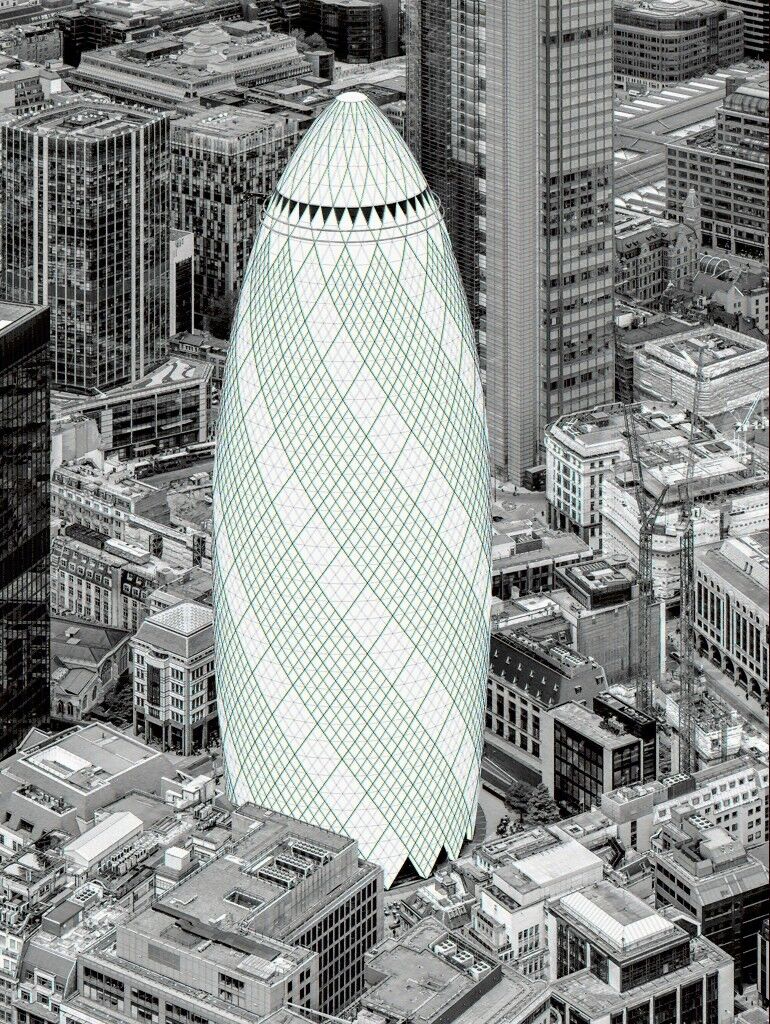 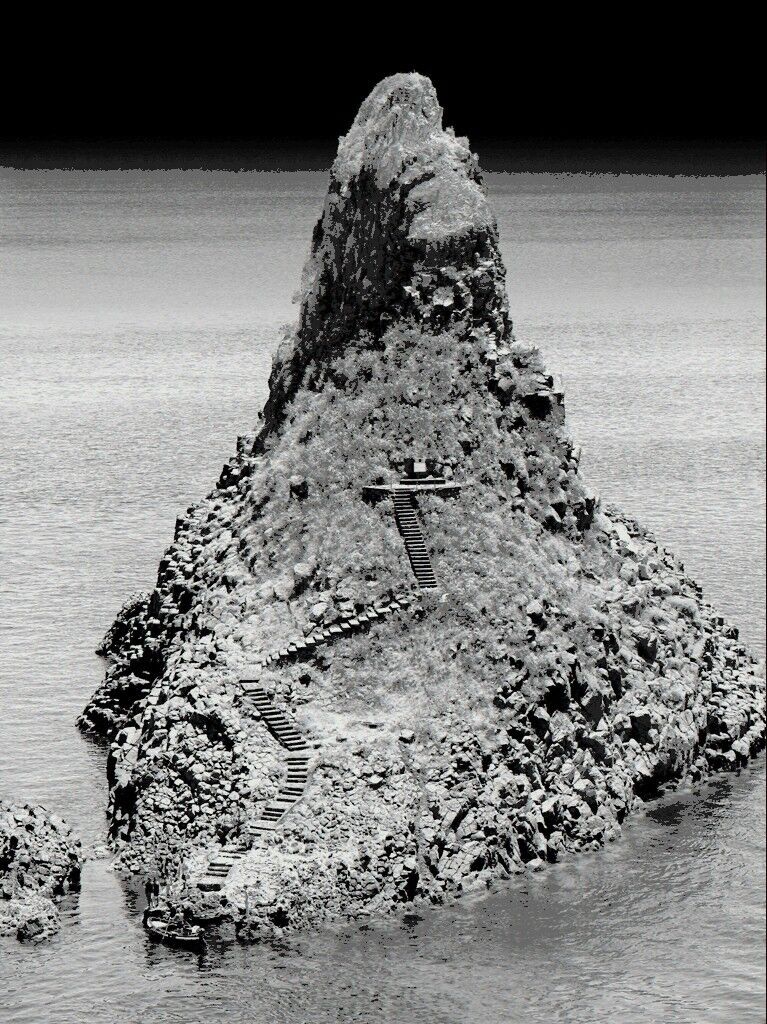