These Revealing Images Capture the Plight of China’s Environment 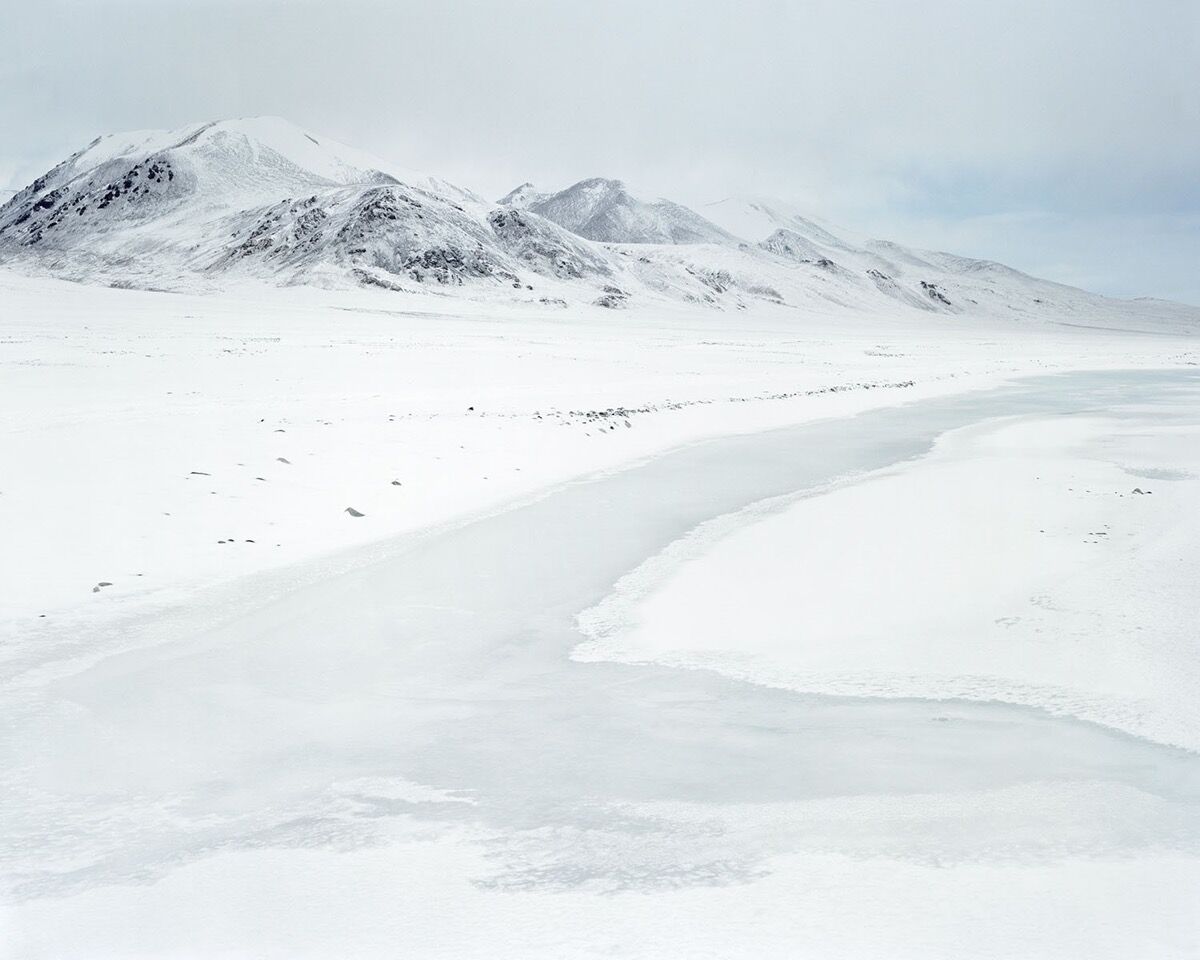 In 1871, Scottish photographer
John Thomson
, continuing his exploration of the Far East, began a 3,000-mile journey along China’s Yangtze River, with cumbersome camera equipment in tow. Over the next three months he would photograph the people and landscapes he encountered, regions that had never been visited by a camera, let alone a Westerner.
These early photographic documents of the Yangtze would ferment the modern myth of the “Mother River,” which propels the belief that this channel of water provides a spiritual, agricultural, and economic lifeline for the whole of China.
Dominant outsider perspectives of the Far East and its cultures have shaped the region’s modern images. In recent years, with the birth of more accessible and widespread technology and media, photographers and photojournalists have been able to challenge these dominant views, and the stories they tell about a place and its people. China’s landscape—one that has changed vastly since Thomson’s first encounters in the 19th century—has its own complex relationship with the camera. The photographs that typically proliferate in the West tend towards two extremes: idyllic mountains or gingko trees on one hand and smoggy pollution on the other.

Almost a century and a half after Thomson, award-winning photographer Yan Wang Preston found herself retracing his footsteps along the Yangtze. Seeking new meaning in landscapes that are now well documented and deeply rooted in the national consciousness, Preston’s mission was to add a layer to the long history of photographs of the region. While making a point to shoot at every 100km along the river, she avoided its most mythologized and documented areas—sites such as the Three Gorges, Ghost City, or Goddess Peak. “My intention was very clear: It was meant to be a challenge towards the myth of the river, which was made up by those idealized images of iconic sites on the Yangtze,” the photographer told me, speaking from her studio in Yorkshire. “As a myth, the Yangtze as the ‘Mother River of China’ helps to naturalize and to promote the ideology of modernization,” Preston explains, referring to the way the idea of the “Mother River” has been used by the modern Chinese media as an analogy for China’s national identity and to galvanize the vision of an expanding Chinese territory. Preston’s resulting series, “Mother River” (2010-2014), has shown at two major museums in China, and on January 28th will go on view at The Gallery of Photography Ireland, in Dublin.
Critique hangs heavy in the emotive series, which also points to a brutalized landscape. In China, however, the series was not seen as an environmentally focused endeavor. Preston reveals how images might be interpreted differently in China—in contrast to how they’re viewed in the west, where the prevailing idea of China’s landscapes is negative. Preston, who was born in Central China and relocated to the U.K. in 2005, may have a more nuanced approach to photographing China’s landscapes and its environmental problems, due to her personal history. But as a landscape photographer working in China, Preston admits, it is difficult not to engage with the overwhelming threat of pollution. She believes the way the controversial issue might be shown and understood through photography both in China and outside of it is shifting.
Emotional and critical, Preston’s photographs reflect the complicated relationship with nature found within China. Her most recent project began in 2010, when she visited some of China’s newest cities. One rapidly developing city in the southwest region struck her in particular. “Chongqing was full of billboards, with slogans about the ideal city they wanted to build for themselves. A forest city, a city with healthcare, with good transport—in a nutshell, very good wishes,” Preston recalls. “But in reality, it didn’t feel like a suitable city to live in at the time.”

Advertisement
There, she encountered an emerging tree-dealing industry, just one of the environmental problems associated with China’s rapid urbanization. Chongqing was founded in 1997 and today, its municipal area has a population of 30 million. “Instead of planting trees, that can then grow slowly over the years, they take mature trees and plant them there,” Preston explains. “It looks really bleak—they are transported with their leaves chopped, wrapped in ropes, with nutrition bags dangling on them, needles are stabbed in their bark to supply them with nutrition.” The way Preston sees and understands the natural world she captures bears the influences of her background in clinical medicine—she worked as an anesthetist at a major hospital in Shanghai for several years and eventually quit her job to follow her dream as a photographer a decade ago.
On regular trips to the area between 2011 and 2014, Preston returned to re-photograph the trees, for an ongoing series titled “Forest.” She found that many of the trees she previously photographed had died and been replaced. Some were wrapped in the plastic used to transport them and keep them warm, and after three winters, had not adapted to their new climate. In a series of diptychs, pairing photographs taken two years apart, these changes are evident. “For me, trees are mythic, a symbol of the renewal of life—so to see trees standing there, looking so bleak, touched me.”
Yet the images in “Forest” also start to tell another story—one of conservation. Preston recalls an event she witnessed in one remote rural village, for example, where a 300-year-old tree was rescued from a flooding dam. The salvaged tree was sold and the villagers shared the profits. Contradictory as it may seem, “Forest” portrays the Chinese desire for green cities in which they can appreciate nature—even if it is achieved by turning trees into a commodity. “I want to make sure that when a series finishes, it opens up a discussion—and I need to make it ambivalent, to allow us to explore humanity in this era, rather than point to what is wrong or what is correct,” she says of her intentions.

The project is shortlisted for the Syngenta Photography Award (the winner will be announced in London in March). Preston hopes to return to China to continue to document the trees as these cities continue to develop. “Trees are such universal creatures, we all connect with them.”
Preston’s photographs are not political, though they are poised to make audiences—in China or abroad—pause and question the public imagination of China. “I am very aware of the split image China has in the West, and I don’t want to place myself with say, ‘camp
Ai Weiwei
,’” she says. “However, the first stage of the ‘Forest’ project is on the critical side, and that’s why I want to develop it further—to fully observe how the new city will establish itself.” In doing so, she hopes to broaden, and neutralize the tone of the series. “It is very much an environmental concern, but it is very complicated—that’s why I keep returning. A one time impression doesn’t say it all.”
Charlotte Jansen
Related Stories