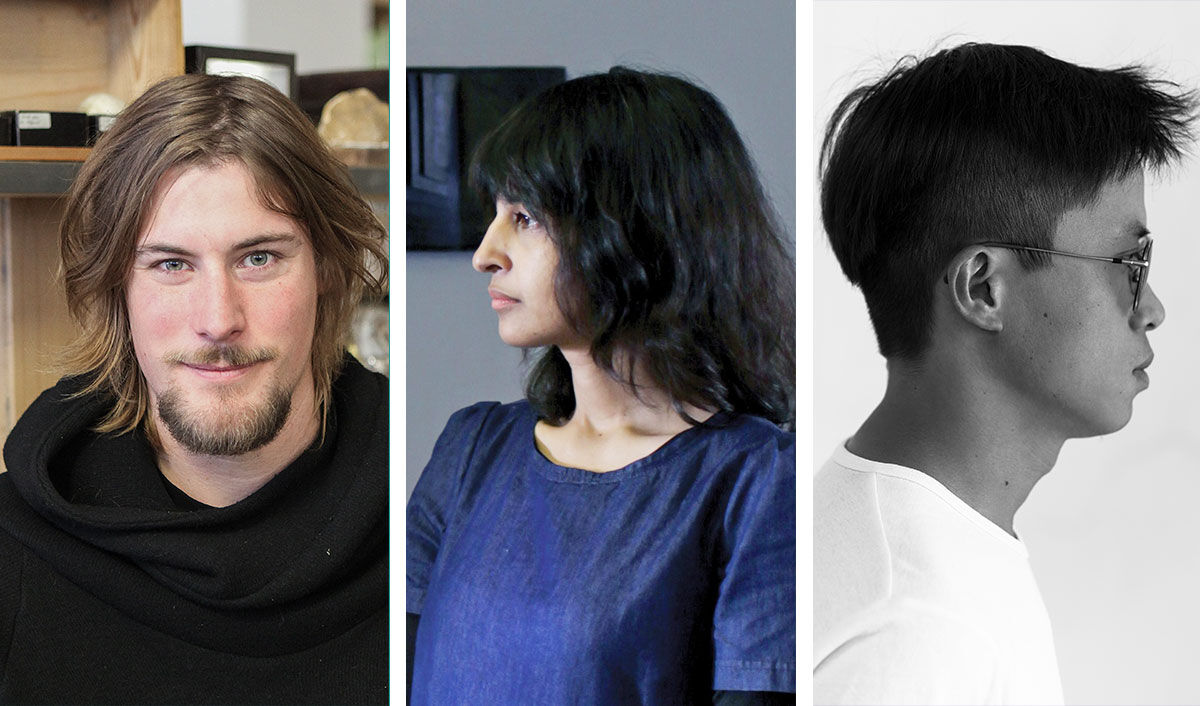 BMW announced on Wednesday the three artists shortlisted for the fifth edition of the BMW Art Journey, a travel scholarship awarded to artists from each edition of Art Basel in Hong Kong and Art Basel in Miami Beach.
Astha Butail
,
Julian Charrière
, and
Lin Ke
have each been nominated for their presentations at Art Basel in Hong Kong’s Discoveries sector, with Bangalore’s GALLERYSKE, Berlin’s DITTRICH & SCHLECHTRIEM, and Shanghai’s BANK, respectively.
Over the coming weeks, the artists will propose trips that they believe would bolster their artistic practices to the BMW Art Journey jury. This edition, the jury was comprised of Asia Art Archive’s Claire Hsu, Kochi-Muziris Biennale founder Bose Krishnamachari, the Lenbachhaus’s Matthias Mühling, the Guggenheim’s Alexandra Munroe, and the M+ museum’s Pauline J. Yao.
There are practically no restrictions on what their journeys could entail, according to BMW’s Head of Cultural Engagement Thomas Girst. Only “no submarines, no space travel, and no war zones,” he quipped. The journeys also must be at least 200 kilometers in length and at least two weeks in length because, as Girst said, “What if an artist says I want to travel one centimeter in their studio every day?”
Thus far, BMW Art Journeys have seen
Samson Young
travel across five continents over two months to record the sounds made by famous bells and
Abigail Reynolds
travel to the sites of destroyed libraries scattered across China, Uzbekistan, Iran, Turkey, Italy, and Egypt.
At last year’s edition of Art Basel in Hong Kong, Young presented an augmented reality walk inspired by his journey. At this year’s fair, Reynolds presents an installation of sculptures and moving image works that are obscured by metal screens or other means, reflecting the difficulty the artist herself encountered in accessing many of the former library sites on her list.
In the cases of Young and Reynolds, the art journey led directly to artistic output—and particularly in the case of Young, who will represent Hong Kong at the Venice Biennale this year, a significant increase in attention to his practice. But Girst said that output is by no means required as part of the scholarship.
“They don’t even have to produce a body of work. Sometimes you travel and then it has an impact 10 years later,” he said. “We don’t want to put the pressure on the artists.”
He said this approach originates from BMW’s internal approach. “Creative freedom is as important to us and our engineers and designers as it is to artists. It’s the only way you can do anything meaningful in the cultural realm,” he said. 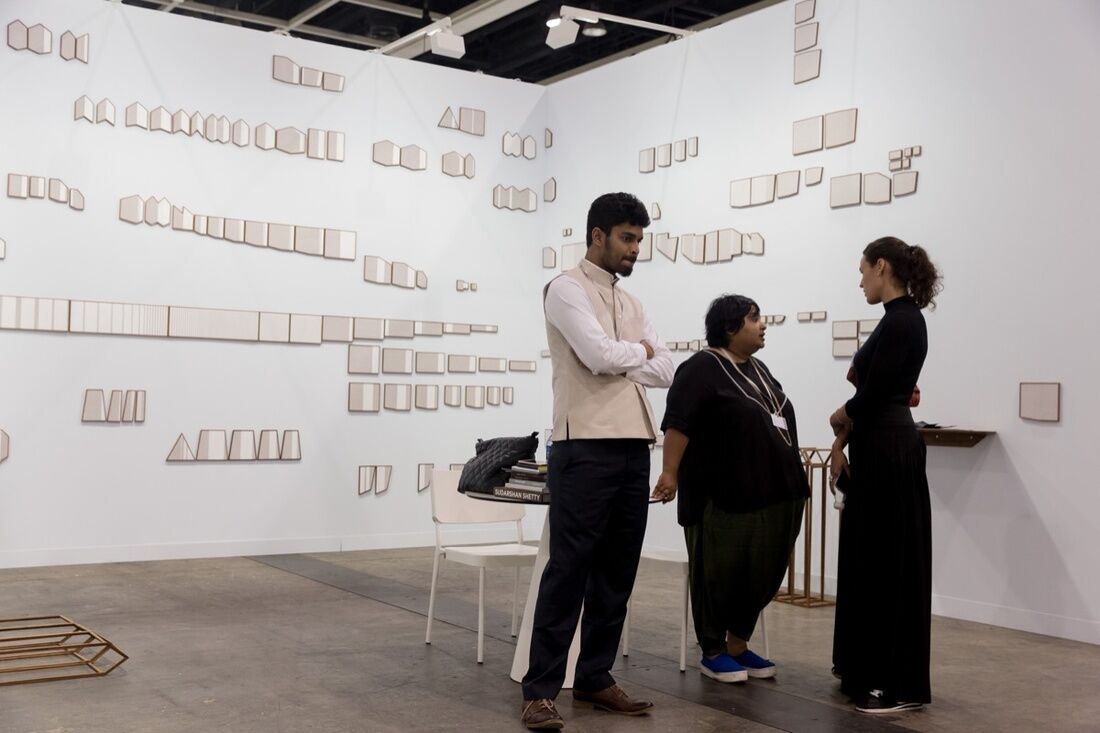 Who among the three nominees will have the chance to travel—and where they will go—will only be revealed in May or early June. But the artists’ diverse presentations at Art Basel in Hong Kong give some clues as to what they may have in mind.
GALLERYSKE took a particular risk in showing just one booth-spanning work by Delhi artist Butail at the fair. Gallery founder Sunitha Kumar Emmart said that in doing so, “you have to accept that even if you sell it you’re not going to break even.”
The work is comprised of 322 frames in various geometric shapes, which house striped, hand-woven muslin stretched to match their shapes. It takes as its jumping-off point a traditional ritual used to cleanse a space, she said, and traces how oral narration has developed over time. The environment created is meant as “a contemplative space,” Emmart said.
At DITTRICH & SCHLECTRIEM’s booth, Charrière presents the results of his own journey to the Bikini Atoll. Centered on a pile of coconut cannon balls (the cannon for which was recently confiscated in a raid on the artist’s Berlin studio), the booth also features photographs taken while in the former atomic test site, the negatives of which were bleached in some places by the radiation still present in the island’s sand. 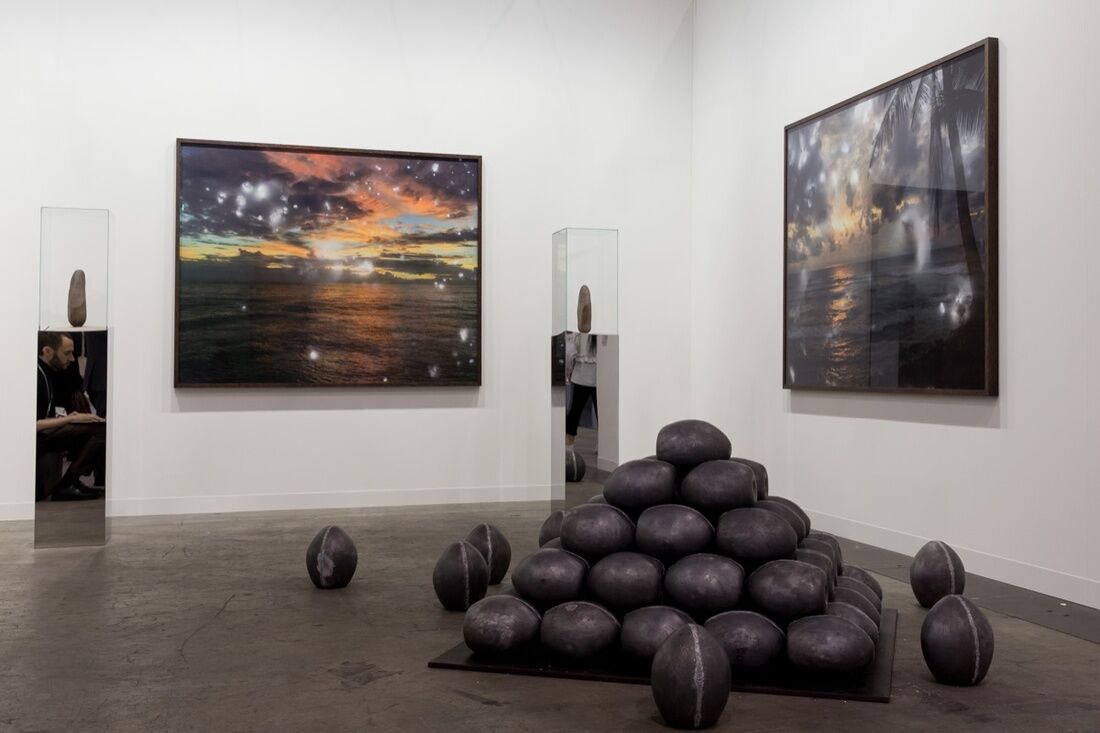 Advertisement
“His work is all about a post-apocalyptic scenario where humans have been eliminated from the Earth; he thinks about what we might leave behind,” said the gallery’s André Schlechtriem.
Charrière, who is currently in Antarctica for the first biennale there, co-organized by Nadim Samman, was previously included in a BMW publication about artists who incorporate travel into their practice, something that Schlechtriem says sits at the core of the artist’s work.
“Sometimes we get a phone call to the gallery from a satellite phone saying that he needs two helicopters,” he said.
Such are not the concerns of BANK founder Mathieu Borysevicz, whose artist and BMW Art Journey nominee Ke’s work typically inhabits and explores the digital realm instead of the planet’s farthest reaches.
“His computer is his studio, his studio is his computer,” said Borysevicz of the 33-year-old artist’s work.
At Art Basel in Hong Kong, Ke brings this metaphor to life, having enlarged his desktop screen to the scale of a room in a wall-spanning print, where icons for image files hang as might half-finished canvases in a painter’s studio. Borysevicz said the files are mostly images pulled from the website, Contemporary Art Daily, which catalogues noteworthy exhibitions. Ke “was using it to understand contemporary art world propriety, our expectations of what art is supposed to do,” said the gallerist. 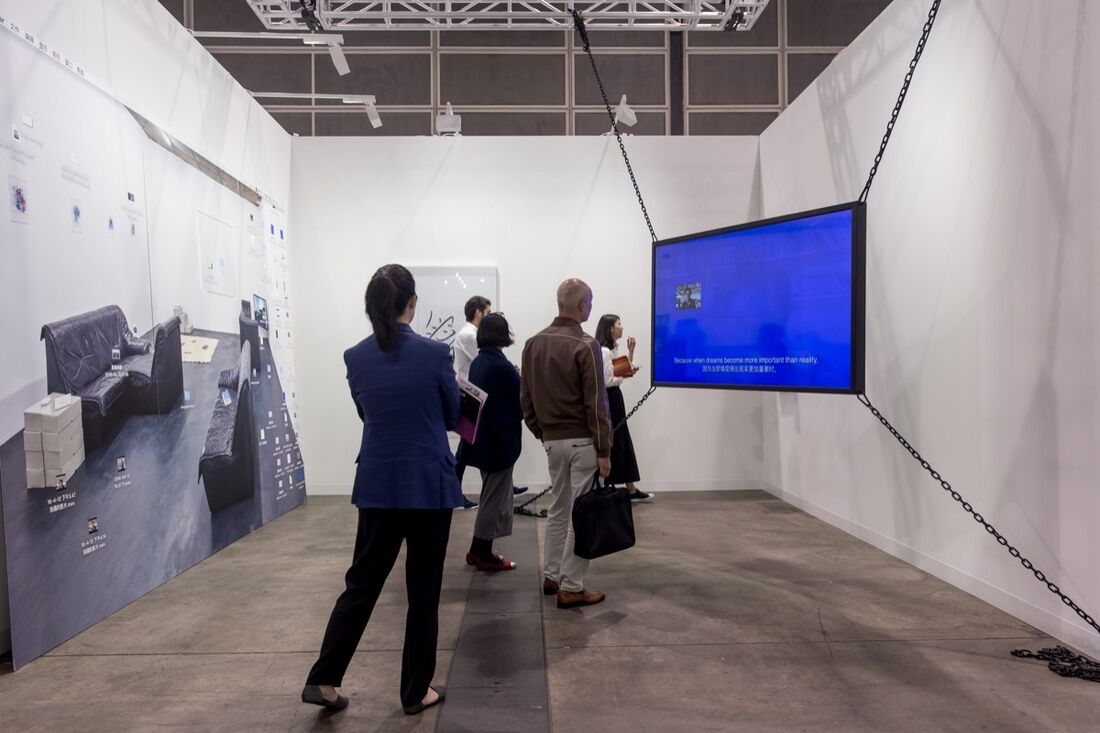 In another work on view, the artist has recorded himself on a webcam while recounting portions of a 1960s Star Trek episode. In the episode, a group of organisms developed superior intelligence after having been forced to burrow underground, only to find that intelligence itself becomes a trap, “like a narcotic,” Ke says in the work.
Borysevicz noted that an art journey for Ke could look like a hacked, digital path through data collection centers more so than a traditional, physical trip. Whether that could fit into the art journey framework remains to be seen.
Alexander Forbes is Artsy’s Consumer Marketplace Strategist. He was previously the Executive Editor of Artsy Editorial.
Related Stories 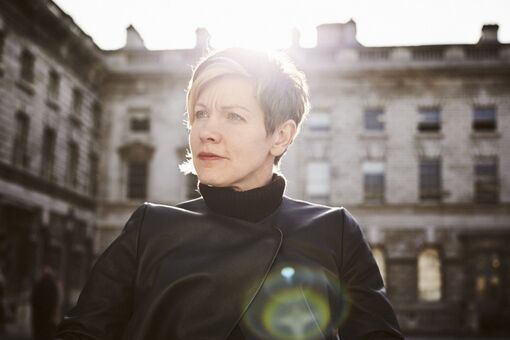