How to Turn Your Vacation into an Artistic Retreat 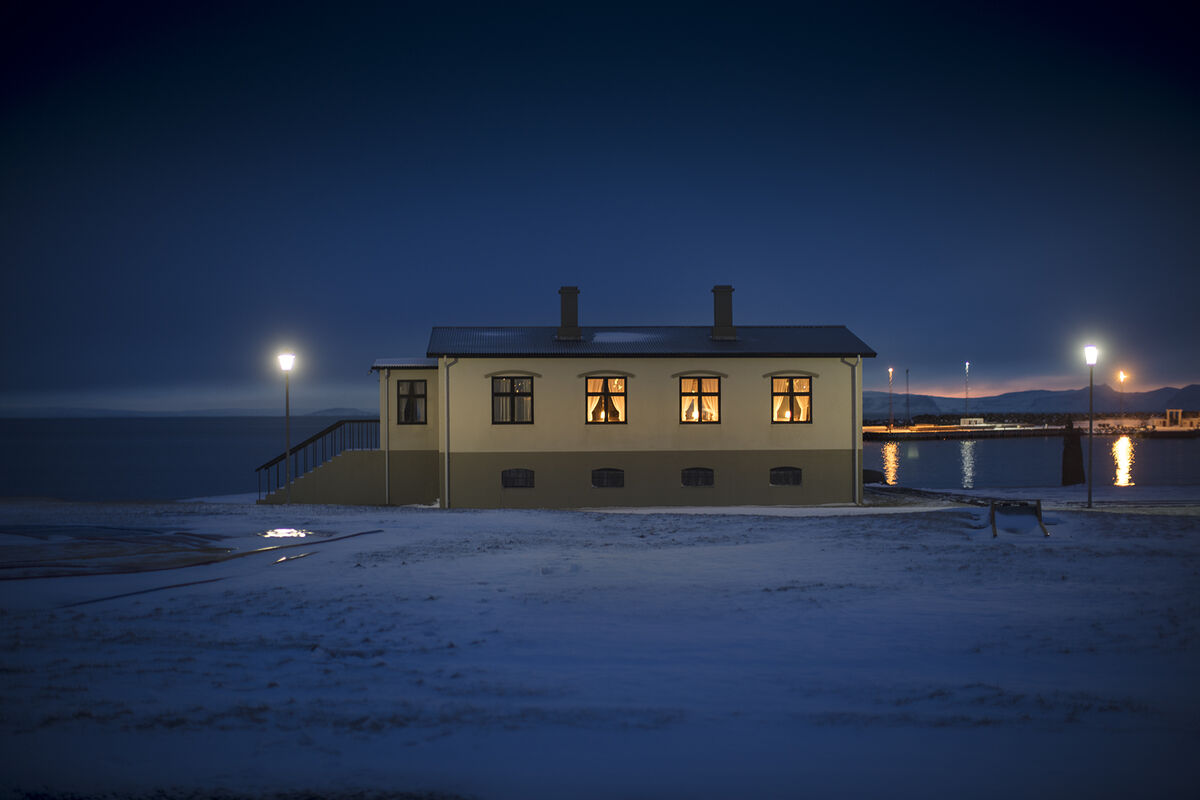 Paul Scannell, Skagaströnd by night. Courtesy of the artist.

During his vacations along the Côte d’Azur,
Pablo Picasso
basked in the sun by day and painted furiously by night.
Edward Hopper
produced more than 100 paintings of his getaway destination of choice, Cape Cod. And
Paul Klee
’s trip to Tunisia led to a career breakthrough, forever changing the artist’s understanding of color.
Travel exposes us to new environments and cultures; it can challenge the way we see the world and give us time and distance from the responsibilities and routines of our regular lives. Whether you’re going across the world or just a few states away, travel opens us up to new opportunities and experiences that can lead to greater creativity.
And whether you’re an artist with wanderlust or an artistic soul seeking respite from your nine-to-five, here are three ways to make your next vacation a creative one.

Apply to an artist residency 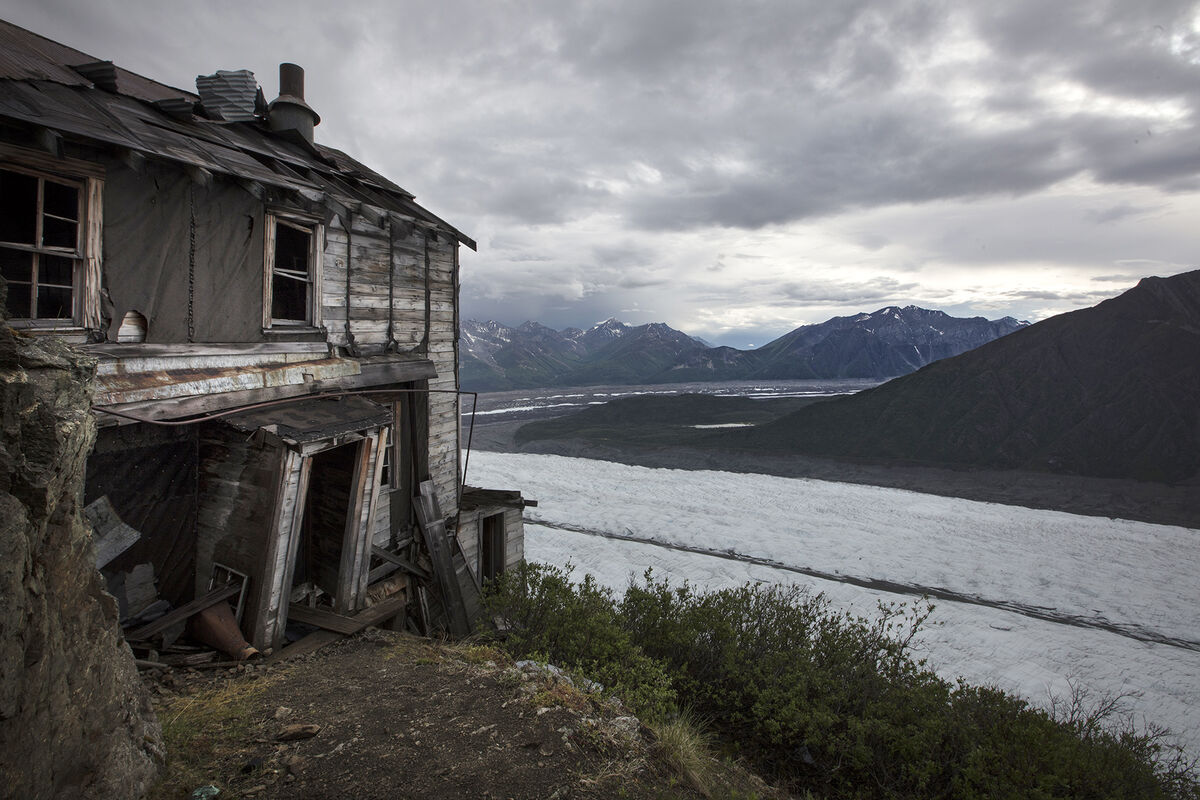 Paul Scannell, Abandoned Erie Mine Bunkhouse photographed during a residency in Eastern Alaska. Courtesy of the artist.

“When we travel, a part of ourselves is freed because we’re no longer bound by our day-to-day lives,” explained Kerryn McMurdo, co-director of NES Artist Residency in northwestern Iceland, and an artist whose work involves dance, performance, film, installation, theater, writing, and education. She recommends residencies as a way for artists to carve out time and space for reflection, research, developing new ideas, experimentation, and producing new work.
The application process may be intimidating, but McMurdo urges people not to be daunted. There are hundreds of artist residencies on offer around the world, catering to artists of all career stages, from aspiring to very established. Locations can range from rural villages to bustling cities, and the experience can be as unique and adventurous as residing in a forest treehouse or a container onboard a commercial cargo ship. Rivet and Res Artis are good resources for researching residency programs and their requirements, including financial concerns like tuition and fees. (Although some residencies are free and offer stipends, many do not.)
Rebecca Howard, an urban landscape artist from the U.K., combined her residency with a family getaway. Her husband and two young daughters joined her for a short portion of her time at NES so they could explore northern Iceland together. “The girls had such an amazing time, and they actually really enjoyed interacting with the other artists,” Howard said.
The Korea-born, Canada-based artist Mihyun Maria Kim has completed residencies in Spain, France, and Germany, and noted that each one has offered something different that she would not be able to experience at home—“from access to museums and galleries to having group and solo shows; from interviewing locals to collaborating with artists from all around the world,” Kim said.
Residencies can also allow artists to become immersed in a new environment, culture, or community.
Irish photographer and writer Paul Scannell is drawn to moody northern landscapes. “I had to be somewhere that was remote, cold, and a challenge,” he said. That desire led him to the tiny Alaskan town of McCarthy (where the population is only 28 people) for a five-month residency. And more recently, he spent two months at NES Artist Residency during the Icelandic winter.
During both residencies, his immersion in these remote communities had a significant impact on his work. With a background in architectural photography, Scannell was drawn to the abandoned buildings in both towns. In photographing and uncovering their histories, he produced works that were uniquely and deeply connected to those communities. Birte Hölscher, from “Stradtbaum,” created during a DIY residency in Berlin. Courtesy of the artist. Advertisement
Another option is to enroll in a class or workshop that’s being held at an art school, residency, or another organization located in a place you’d like to visit.
When Birte Hölscher started painting 11 years ago, she discovered art-focused vacations as a fun way to build up her technical skills and confidence. “I had a normal day job; I didn’t really have time to get more into painting,” Hölscher said. “And then I thought: Why not do that on vacation, combine these two things and just get some more practice?”
Her past vacations have included watercolor workshops in the Greek islands. There, she spent two to three hours per day painting at various outdoor locations, including rural villages. “It’s great because [the course organizers] know the best places to go.…You see all over the islands,” Hölscher said. The rest of the day was unscheduled, lending her plenty of free time.
Hölscher has also attended summer art-school programs at the prestigious Slade School of Fine Art in London and the Salzburg International Summer Academy of Fine Arts, among other programs in various towns in her native Germany.
For the program in Salzburg, Hölscher lived in Hohensalzburg Fortress—“the biggest fully preserved castle in Central Europe”—and took part in intensive workshops led by professional instructors, as well as a range of extracurricular events like lectures, artists’ talks, city walks, and exhibition openings.
While these opportunities do require an application process, it’s less competitive than applying for a residency (on its website, the Salzburg Academy states that “the Summer Academy is open to anyone interested.…The proportion of applications rejected is extremely small”), though it may also be more expensive.

Make your own artist residency 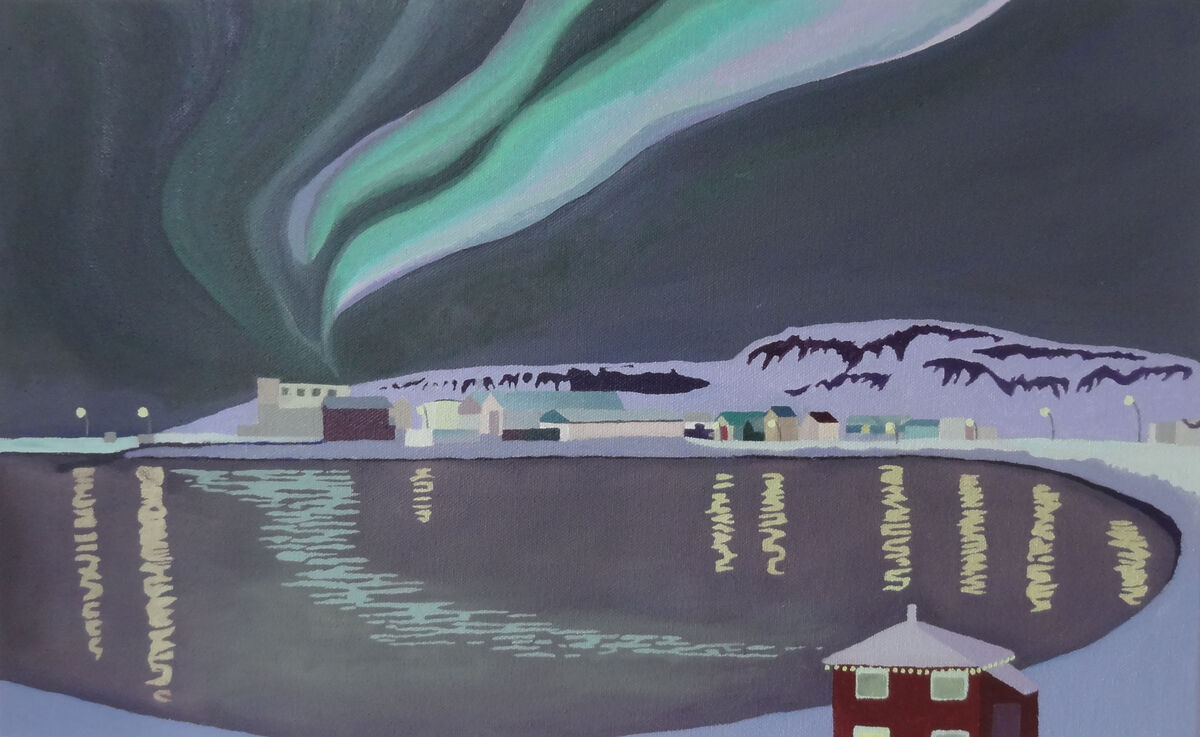 Rebecca Howard, Wakeful Skies, completed during her residency at Nes Artist Residency. Courtesy of the artist.

If you’re more interested in making time for a specific project than in developing new skills in a class, or if you prefer not to go through an application process, you may want to create your own residency. You can simply choose a location and the accommodations that will inspire and facilitate your practice.
Whether you’re seeking the tranquility and solitude of a rural setting or the energy and art scene of a major city, with the help of services like Airbnb or Stusu (described as an Airbnb for studio spaces), you can design a getaway to help you achieve your art goals.
Hölscher took this approach when she felt that she no longer needed the instruction of classes or workshops. Once, she rented out a friend’s place in another city to get a change of scenery for her painting practice; and on another occasion, she booked five weeks in an apartment in New York. “But being in New York, it’s a fast city, so I didn’t want to sit around and paint,” she said, “so I adapted to the speed, and totally went off into photography.”
Hölscher considers travel to be the main inspiration for her work, and she aims to take a creative vacation of about three weeks twice per year. She encourages anyone who has a project or needs new perspective to go for it. After all, unlike a typical day job, your art practice doesn’t tie you down to any one place.
Alexandra Peard
Related Stories