Why Is Frida Kahlo’s Auction Record So Low? Over dinner a few days ago, I mentioned to my roommate that
Frida Kahlo
’s auction record had recently been broken—her 1939 painting Dos Desnudos en el Bosque (La Tierra Misma) sold for $8 million at Christie’s New York’s spring Impressionist and modern evening sale two weeks earlier. (For what it’s worth, that record price was $5,000 above the painting’s low estimate in what was a ho-hum week of sales.)
“Oh, Kahlo, I love her,” he said, looking impressed by the price.
“That was nothing compared to
Basquiat
, though,” I replied. “He set a record of $57 million in the same week.”
Brow furrowing, he asked, “Basquiat? Who’s that?”
Our conversation encapsulated something I’d been considering since I first saw the list of spring auction records. Following the 1983 publication of Hayden Herrera’s Frida: A Biography of Frida Kahlo, Kahlo’s popularity has skyrocketed. Her presence in the public imagination today is undeniable.
As Adriana Zavala, associate professor of art history and director of Latino studies at Tufts University, said simply, “Kahlo is probably the best known woman artist and the best known Latin American artist.” So how is her auction record a sixth of Basquiat’s when, while certainly a formidable artist in his own right, Basquiat is less of a household name?
“It’s apples and oranges,” Zavala explained. “Kahlo is enormously popular with a very diverse cross-section of the international public. But it’s a very particular audience. It tends not to be the kind of people who would pay $57 million for a Basquiat.”
For another point of comparison, what about the ever-popular
Monet
? His Le Bassin aux Nymphéas (1919) led the same Christie’s evening sale as the record-breaking Kahlo, going for a cool $27 million. Monet’s auction record currently sits at $80.4 million, 10 times more than Kahlo. Yet, when comparing their shows at the New York Botanical Garden, Kahlo far outperformed the
Impressionist
painter in visitor numbers—“Monet’s Garden” pulled in 373,000 attendees in 2012, while “Frida Kahlo: Art, Garden, Life” reportedly passed the 500,000 visitor mark during its run last year.
So if popularity can’t necessarily account for auction records, what outside of an artist’s place in the established art-historical canon (where Monet is clearly a good bit ahead) could account for the massive difference in their auction records? The ongoing gap in prices achieved by women artists compared to those of their male counterparts is part of the story. Another part, says Brooke Lampley, senior vice president and head of the Impressionist and modern art department for Christie’s Americas, is a question of supply.
“Monet’s market is bolstered and propelled by a steady stream of material coming to market,” she told Artsy. “The serial nature of some of his works is very comforting to the marketplace. Commodification has its advantages—it can provide security and confidence in a marketplace. The fact that you can see very clear trends in Monet’s market and you can benchmark pieces based on precedent and previous prices builds confidence and stimulates the market to move further and further.”
Kahlo, on the other hand, was not nearly as prolific. The artist created only around 200 paintings during her lifetime, and a sizable number of those works are either held in museum collections or are confined to Mexico due to the country’s cultural heritage laws. Mary-Anne Martin—one of the leading dealers of Latin American art who, during her tenure at Sotheby’s, was the first to preside over a Kahlo appearing at auction in 1977—once estimated there were probably about 20 pieces available to be sold outside of Mexico. As a result, Kahlo's works come to market very infrequently; the last one to sell at auction was a decade ago, going for $5.6 million at Sotheby’s.
“I can’t imagine when the next one is going to come on the market,” Zavala said. And without a steady stream of works to propel an artist’s market forward, it can lose momentum, regardless of the artist’s personal popularity. Plus, Lampley pointed out, fewer works mean fewer examples of Kahlo’s most iconic imagery. 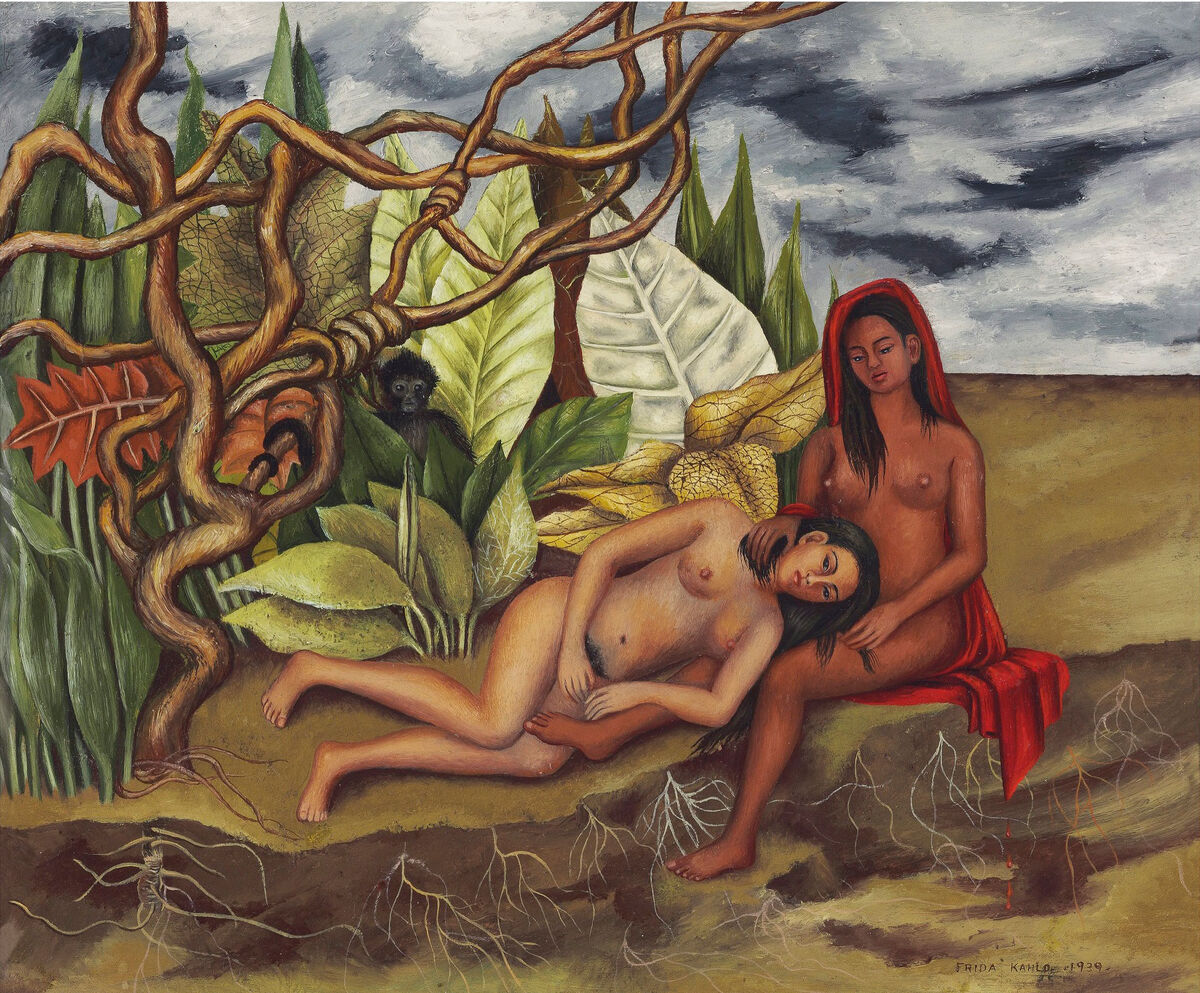 “When you think of Kahlo, people typically think of portraiture, particularly self-portraits,” said Zavala. Kahlo’s previous record was indeed set by a rare, full-length self-portrait. “Even when her market is ripe, which it is right now, people want what they consider to be the most iconic subject matter.
“So while this painting was exquisite,” she went on, referring to Dos Desnudos en el Bosque, “it is not, in fact, the subject matter or subject type that is most desirable by the market. Until you are offering a fantastic self-portrait by the artist at the moment people are really excited about her work, you won’t know what the ceiling for Kahlo really is.”
—Abigail Cain
Related Stories 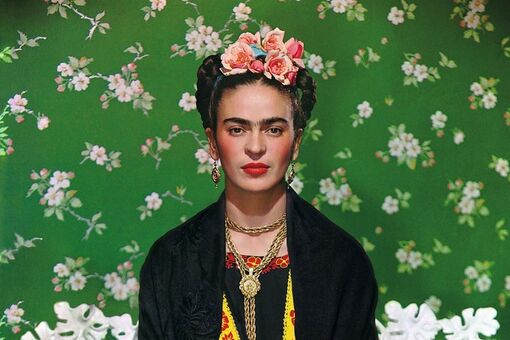 5 Things We Know about the Art Market after New York’s Spring Auctions
Artsy Editors
May 16, 2016