Why Is London’s Creative Talent—and the Turner Prize—Decamping to Glasgow?

Artsy Editors
Sep 25, 2015 11:10am
The Glasgow Miracle City Walking Tour promises to “reveal Glasgow’s remarkable creative regeneration” through the “places, spaces, and faces that led this change.” Taking in artworks “installed down hidden lanes,” the artist-run galleries of the Merchant City, and the public art of “Turner Prize–winning artists such as Douglas Gordon,” the tour is led by student guides from the Glasgow School of Art. Participants are advised to “come dressed for the weather,” always sensible advice in Scotland, and, rather more ominously, to be “ready and able to walk at pace.” 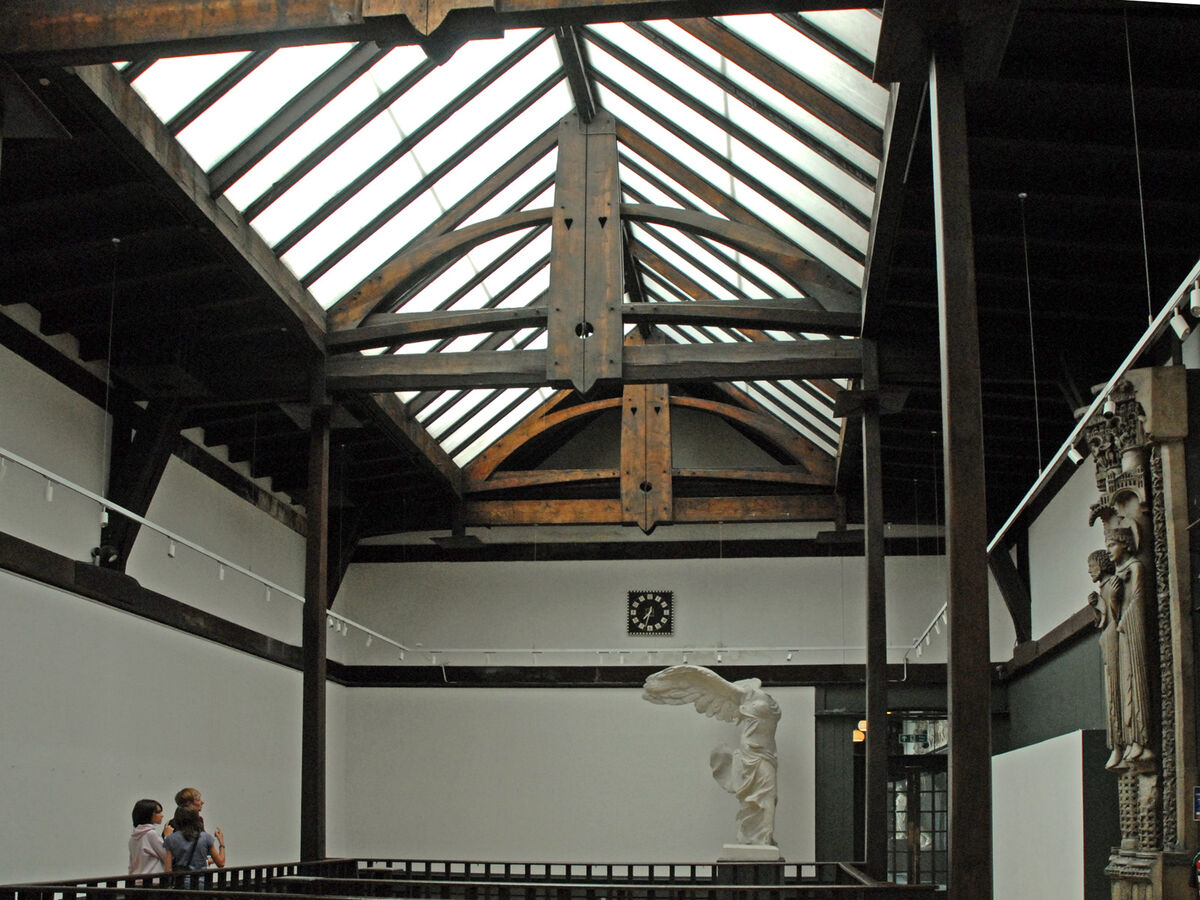 Martin Boyce
While on the Roof (1), 2015
Galerie Eva Presenhuber 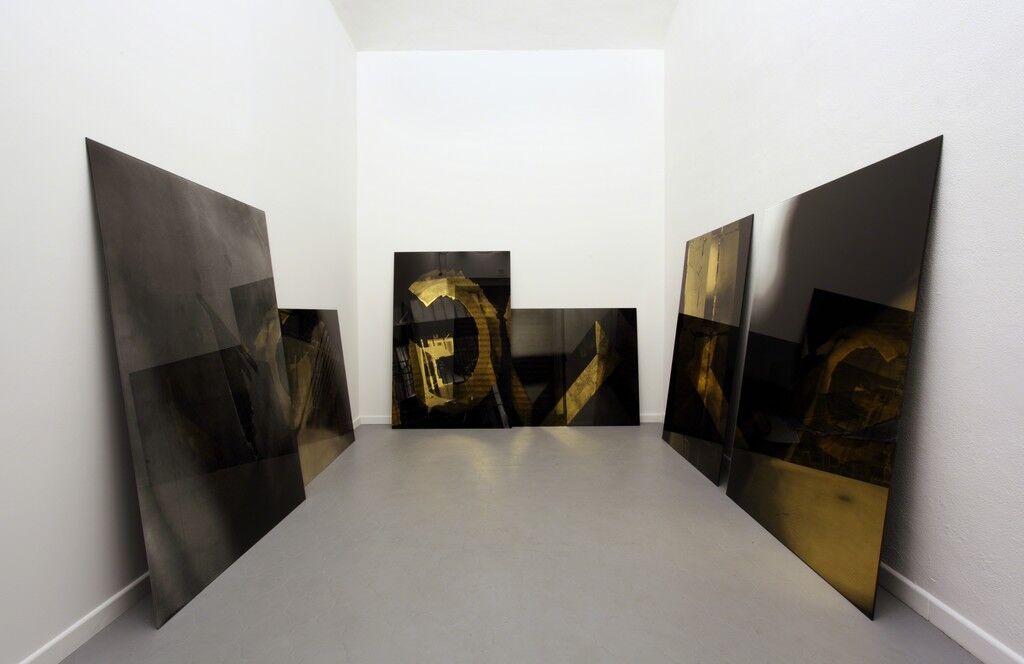 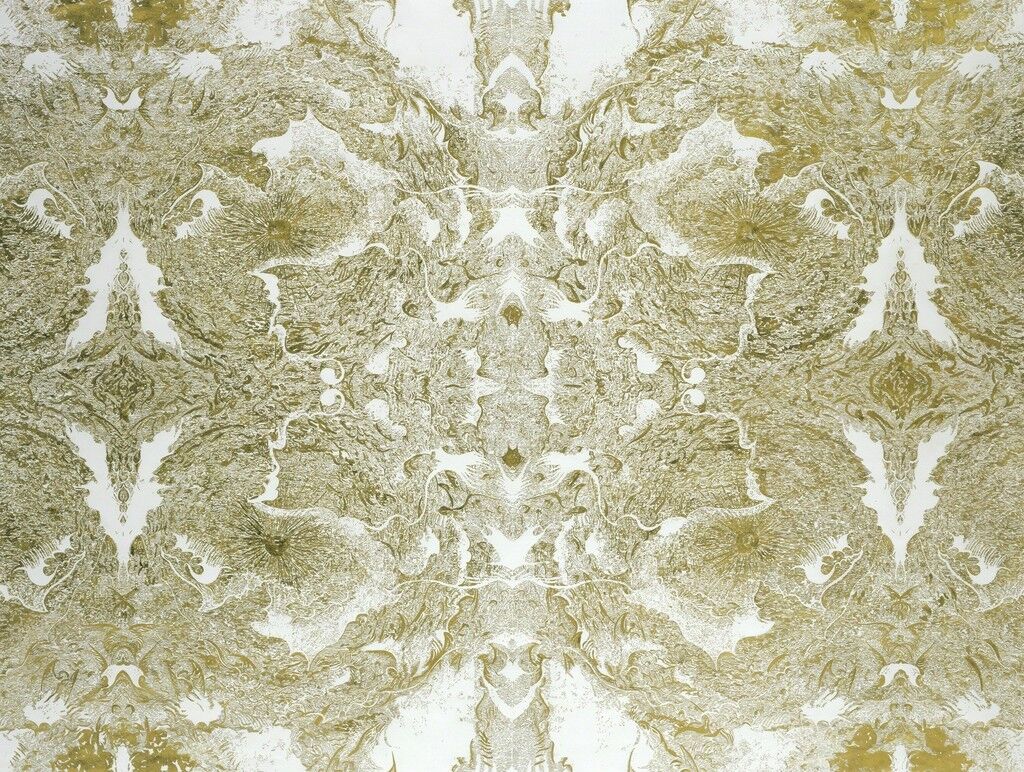 Douglas Gordon
Self Portrait of You and Me (Jayne Mansfield 01), 2010
Galeria Marilia Razuk
The Glasgow School of Art is not, it is fair to say, shy about coming forward to promote the much-touted creative renaissance of Scotland’s industrial powerhouse, as recognized by its recent domination of the Turner Prize. When the school’s Irish alumnus, the video artist
Duncan Campbell
, won last year’s prize, director Tom Inns dished out congratulations from one hand while accepting them with the other. “This,” he told the BBC, “is a great accolade both for Duncan and for the Glasgow School of Art.” He soon adopted the first person to remind us that “Duncan becomes our fifth winner of this prestigious award since 1996 and the fourth graduate of our Master of Fine Art program to win since 2005.” The others are
Douglas Gordon
(1996),
Simon Starling
(2005),
Richard Wright
(2009), and
Martin Boyce
(2011), as a dedicated page on the Glasgow School of Art’s website exists to inform you. Neither has the promotional value of Glasgow’s relationship with the Turner Prize been neglected by those tasked with attracting visitors to the city; this year’s successful  bid to host the Turner Prize was submitted by a partnership including the Glasgow City Marketing Bureau.
There is some irony in the fact that none of the artists shortlisted for this year’s edition of the prize—
Bonnie Camplin
,
Janice Kerbel
, Nicole Wermers, and the design collective Assemble—are based (or were educated) in the city. Nevertheless, the world’s most enduringly contentious art award and Scotland’s most truculent city make a good match. The art school and tourist board recognize that Glasgow’s creative reputation has been burnished by the mainstream British media’s obsession with the Turner Prize as the only art event of the year worthy of discussion. (The nominees for the 2015 Artes Mundi prize, for instance, deserve some more of the attention that will be lavished on those up for the Turner.) Reciprocally, the Turner Prize’s continued—though not unchallenged—standing as a benefactor of cutting-edge new work is partially indebted to its recent recognition of artists based in Glasgow. 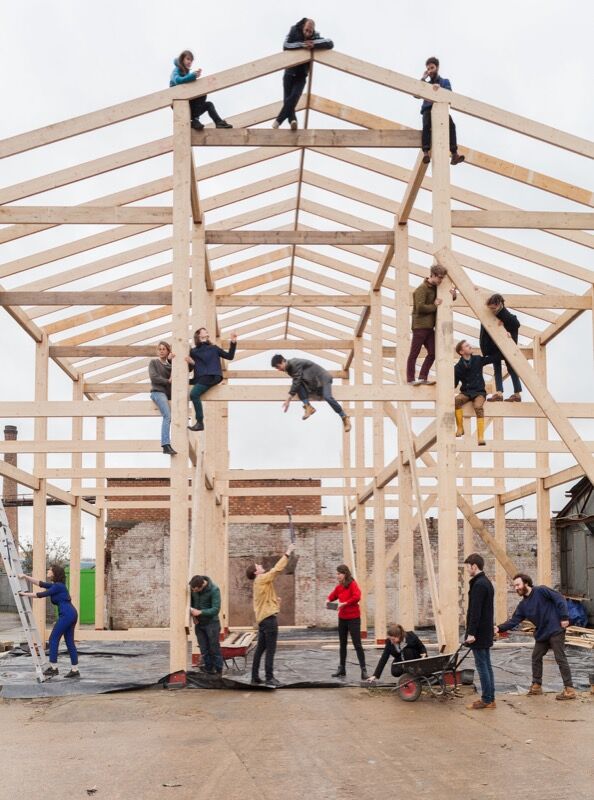 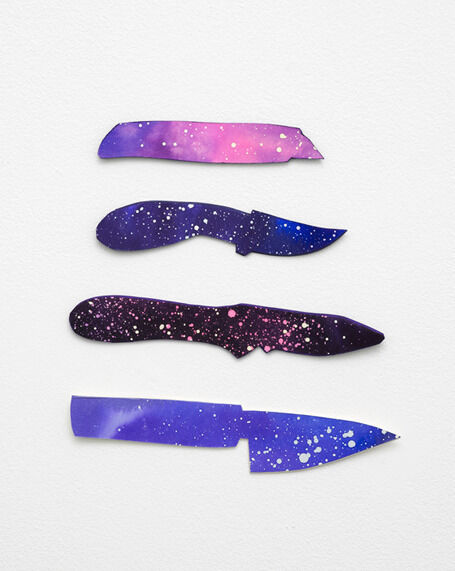 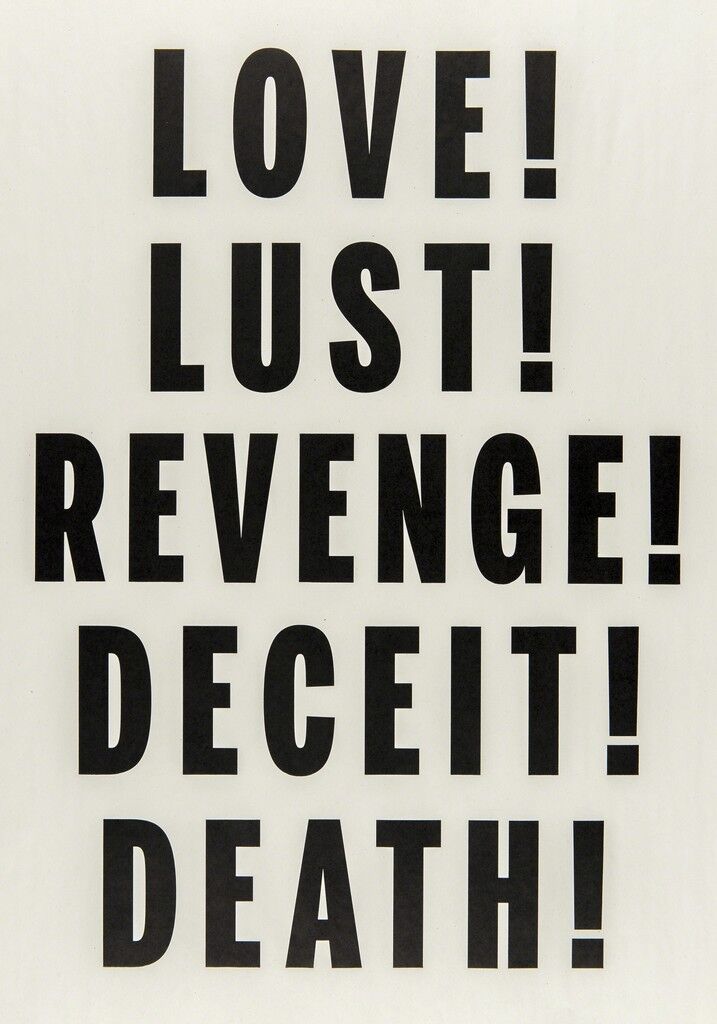 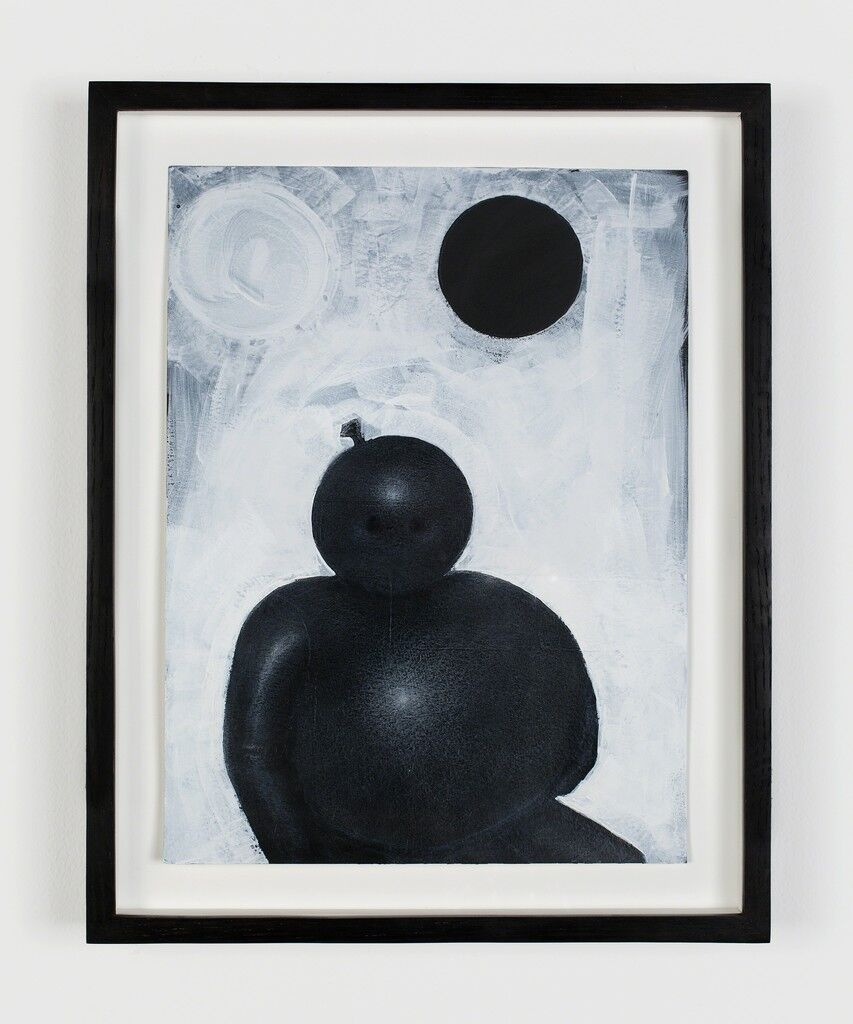 Bonnie Camplin
Black and White, 2012
Michael Benevento
A certain radical chic is attached to the city, which is denied to artists based in London, who are in this respect rather tainted by their geographical proximity to the commercial infrastructure of the global art market. Glasgow’s status as a haven for young artists is, indeed, often counterpointed with London’s perceived decline as a consequence of the soaring cost of living, compounded by the painful irony that the colonization of any rundown area by a group of artists only pre-empts its co-option by property investors. Glasgow offers, or seems to offer, an alternative: a city of relatively low rents and no cliques, collaboration rather than competition, focused on artist-led projects rather than commercial representation. The distinction between scenes extends to aesthetic principles, too: whether accurately or not, Glasgow is loosely affiliated with a rougher, more abrasive style than that of London’s brasher, shinier successors to the
YBAs
.
Indeed, London, so resented for the deleterious effects on the rest of the country of its gravitational appeal to the ambitious young, has recently suffered something akin to a small creative exodus. The influential and much-admired curator Sarah McCrory last year decamped from the capital to become director of Glasgow International, the biennial art festival that brings a forward-looking, thematically diverse list of international and Glasgow-based artists to locations across the city. She was this year followed by Paul Pieroni, who previously oversaw the experimental, avant-gardist exhibitions program at SPACE, London, and has now taken up residence as Senior Curator at Glasgow’s GoMA (the building is famously guarded by a bronze statue of the Duke of Wellington, on whose head is permanently perched a traffic cone—another symbol of Glasgow’s anti-establishmentarianism that risks descending into self-parody). 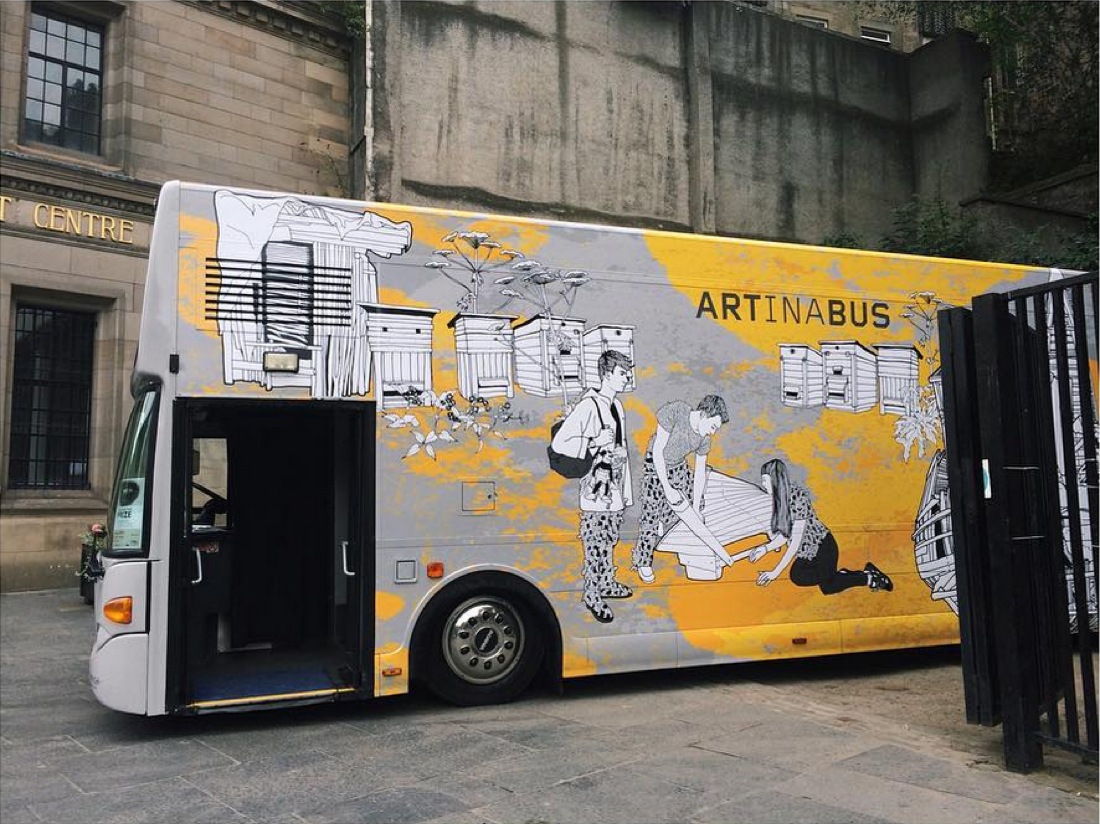 The “Glasgow Miracle”—a phrase coined by curator Hans Ulrich Obrist—is now a source of irritation to the creative community it described, who take issue with its implication that the emergence of a vibrant artistic scene in the United Kingdom’s third largest city is a phenomenon so extraordinary as to be ascribed to the gods. While a permissive local council, a prevailingly anti-establishment civic mindset, and an abundance of potential exhibition spaces are often cited as factors in the creation of a flourishing scene, the most obvious catalyst seems to be simply that success attracts success, that interesting artists attract interesting artists. Since the late 1980s the existence of a radical, accessible creative community in Glasgow has encouraged artists from elsewhere to move there, reinforcing and extending it. That process shows no sign of slowing down, and Glasgow seems likely to continue setting the United Kingdom’s artistic agenda for the foreseeable future.
—Ben Eastham
Related Stories