Vivienne Chow
Jun 20, 2016 3:00pm
Culture is big in China. And institutions from around the world want a piece of it. While many international art institutions have been actively building bridges with China in recent years, staging touring exhibitions to promote their names and collections, the first to plant roots in the vast country will be Britain’s Victoria and Albert Museum (V&A). 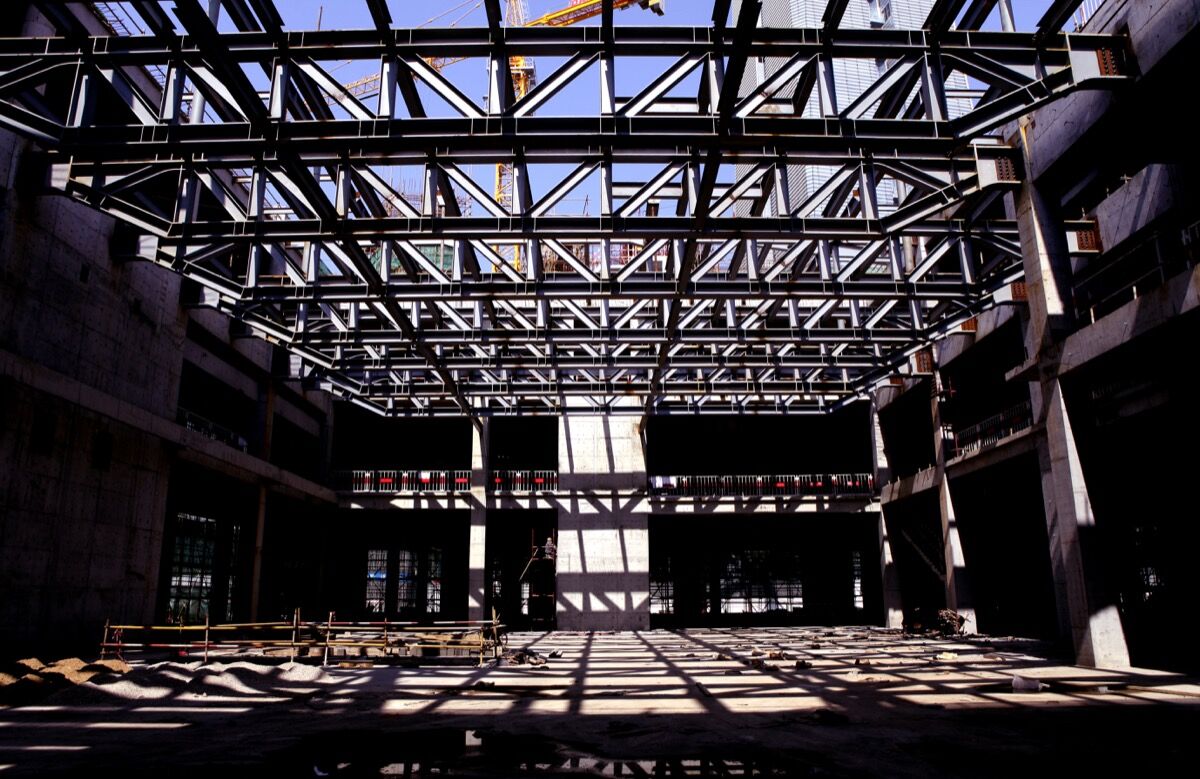 China Merchants Shekou Holdings (CMSH), a subsidiary of the state-owned China Merchants Group, is partnering with the V&A to create a 1 billion-yuan (US$152 million) new cultural space within its development project in Shekou, Shenzhen. The new institution, titled Design Society, will become part of the Sea World Culture and Arts Center (no relation to the American water park), a hub spanning 70,000 square meters and set to open in 2017.
Under the current plan, the V&A is acting as a consultant on the development, and will take over one third of the hub, creating a 750-square-meter gallery where it will showcase its collection to a Chinese audience. While contemporary art galleries have opened in southern China with considerable frequency in recent years, the V&A’s first physical presence in the country will focus on design, showing everything from fashion, photography, and furniture to graphic design, theater, and performance.
“We are much more on the design front at V&A Gallery, but the boundary between art and design is very blurred now,” said Luisa E. Mengoni, who is heading up the project in China. “If you think about the current installation in the V&A’s garden, what do you call that? Engineering, design, or art?” The Elytra Filament Pavilion—a structure that was inspired by flying beetles, developed by architects and engineers at the University of Stuttgart, and constructed by robots—is currently installed in the garden of London’s V&A.
Development of China’s cultural infrastructure and creative industries has been high on the country’s national agenda since the 12th five-year plan (2011–2015), and the cultural sector remains one of the top priorities in the country’s 13th five-year plan (2016–2020). Museums play a key role in this field. According to state media Xinhua, Liu Yuzhu, director of State Administration of Cultural Heritage, revealed in May that China has 4,692 registered museums as of the end of 2015, with 1,112 of them privately owned. These museums have been staging a total of 20,000 exhibitions each year, visited by more than 700 million visitors.
The vast potential of China’s museum world has drawn global attention. In 2011, Paris’s Picasso Museum staged a touring exhibition around China, showcasing 48 paintings by the late Modernist master. On June 18th, Amsterdam’s Van Gogh Museum will launch its five-year series “Meet Vincent Van Gogh,” which will tour 40 cities in China.
Real estate developers have also been actively seeking cultural components for their properties. One such example is Hong Kong’s New World Development Group. The group’s executive vice-chairman and joint general manager Adrian Cheng, an avid art collector who runs K11 Art Foundation, has been investing heavily in its “art mall” K11 in Shanghai, as well as an art village in Wuhan. CMSH is just one of the latest players.
Mengoni said the V&A had helped the investment group by conducting large-scale research on Shenzhen, particularly on its creative industries, and presented case studies at the 2015 Urbanism and Architecture Bi-City Biennale. “CMSH is specialized in property, transportation, and industrial parks, but they don’t have the expertise in building museums,” she said. “We provide support on museum operations as well as the development of learning and public programs catering to a large audience that is primarily Chinese.”

Advertisement
Shenzhen, V&A’s new home in China, was a fishing village just three decades ago, before the late Chinese leader Deng Xiaoping launched the region’s economic and social reform. Its population has since grown from 30,000 to 10.77 million today, according to Nanfang Daily, constituting one of China’s fastest-rising cities. “The city attracts very entrepreneurial people from all over China, and that energy is still there,” Mengoni said, noting that this young energy sets it apart from historic cities like Beijing and Shanghai.
Mengoni, who has been based in Shenzhen since 2014 to oversee the project, said objects on display at the Design Society will range from historic to 20th- and 21st-century, including an Iranian astrolabe dated from 1650–1800, an Egyptian water filter from 900–1200, and Christian Dior dresses. “The gallery is not dictated by periods. It is by the theme and values of design,” she said. “The objects selected are based on the value of design that everyone can relate to.” The institution will also present two touring exhibitions in 2017 and 2018.
Besides the Design Society, the Sea World Culture and Arts Center will also include the BAOKU Art Center and the BAOKU Treasury, as well as restaurants and retail spaces. The center will be a key component of CMSH’s Sea World Urban Complex. “It’s great there will be other institutions in the region, like M+ in Hong Kong, and the Shenzhen Museum of Contemporary Art,” said Mengoni. “If we can make the region itself a venue that is nice to visit, this would be fantastic.”
Vivienne Chow
Follow the Victoria and Albert Museum on Artsy.
Related Stories