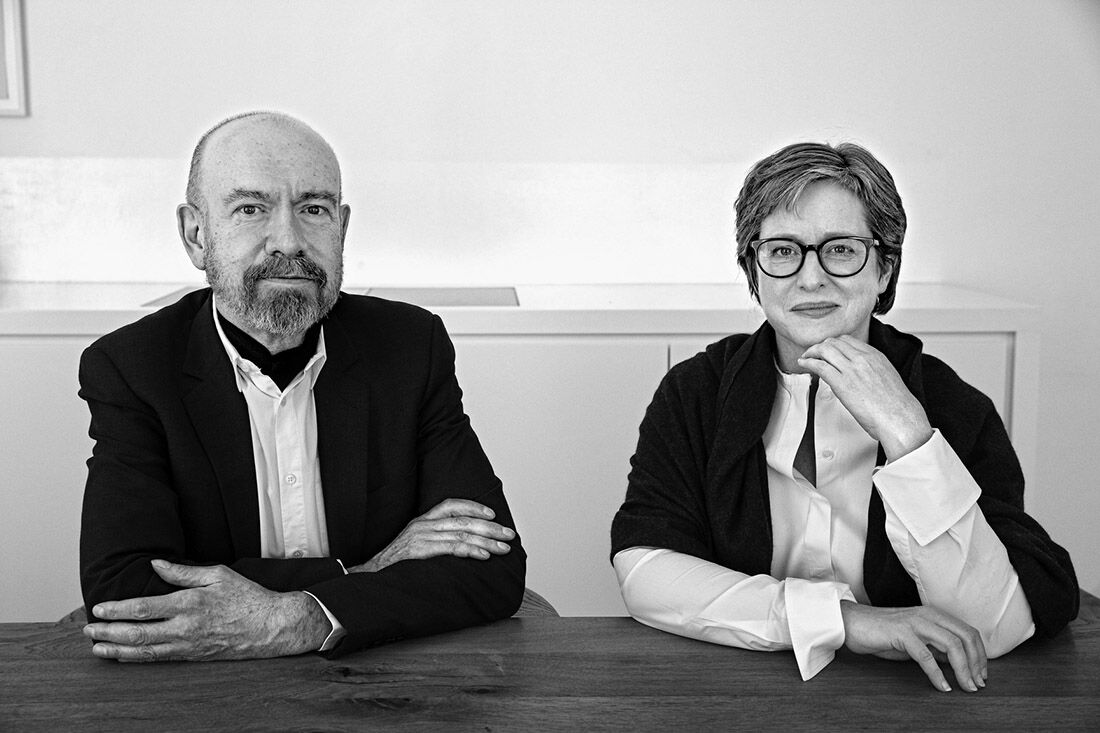 In nearly every industry, firms increasing their market share by buying out competitors is a more or less daily occurrance. But in the art world, major acquisitions of this kind—one primary market dealer acquiring another gallery—rarely, if ever, occur. Paintings and sculptures stowed in storage can be appraised and tallied, but a gallery’s relationships—both with the artists who created the works and the collectors who might be in the market to purchase them—are difficult to quantify, and more difficult still to capitalize on post-acquisition.
So, no shortage of raised eyebrows greeted the news that two of Berlin’s dominant galleries, Esther Schipper and Johnen Galerie, will be joining forces in a merger-cum-acquisition over the next five years. But a deeper dive into the specifics of the arrangement reveals why the pair are uniquely positioned to pull it off. Schipper has acquired a controlling stake in Johnen Galerie GmbH and a large portion of the gallery’s stock. For now, the galleries will maintain separate locations. Schipper will take over the business side of the two galleries and Johnen will step back to focus mainly on maintaining relationships with his stable of artists and overseeing their transition into this new, larger home.
“I am a little bit tired of the whole art business,” Johnen tells Artsy of his motivation behind this unprecedented step. “I still love art, but I have problems with the art world nowadays—all the fairs you have to do, the big production expenses,” he adds. “It’s a new style; everything is bigger, much more professional. When I started the gallery the whole thing was completely different.” Johnen says he expressed these frustrations to a trusted collector nearly a year ago in hopes of finding a way to continue working with the artists—
Stephan Balkenhol
,
Martin Creed
,
Hans-Peter Feldmann
,
Rodney Graham
,
Thomas Ruff
,
Anri Sala
, and
Tino Sehgal
among them—whose careers he has fostered over varying periods since opening his gallery in Cologne in 1984. For the collector—also a significant supporter of Schipper, who started her gallery in Cologne in 1989 and was the first gallery to show major artists such as
Angela Bulloch
,
Liam Gillick
,
Dominique Gonzalez-Foerster
, and
Philippe Parreno
—the possible synergies between the two programs were obvious.
Artistically, the two galleries’ programs are tightly interlinked, with several of their artists collaborating directly and indirectly. “There is a whole generation of artists in his program who are also my generation and who I’ve always looked up to,” explains Schipper. “I’m interested in having a gallery that truly represents a certain time period, a certain kind of content, and a particular approach.” The pair confides that, as rolodexes have been compared in the weeks since the acquisition was finalized, they discovered a significant overlap in the collectors with whom they have relationships as well.
That doesn’t mean the next five years won’t hold significant challenges. “It’s a process,” Johnen offers. “We aren’t dealing with products. We are dealing with people, with artists.” Schipper adds, “Having a gallery is based mainly on relationships: with the clients, the artists, other galleries, the public, and so on. That’s something that’s not quantifiable.” Therefore, while Schipper will take a more publicly visible role in gallery operations going forward, Johnen’s work behind the scenes, starting with numerous studio visits around the globe to introduce Schipper to his stable, will be integral for the venture to succeed.
In an ideal world, what will result is an alternative growth model to that of many of the mega-galleries who have been criticized in recent years for poaching mid-career artists from mid-size galleries. The practice—along with other pieces of the changing landscape that Johnen cites—has made it such that many mid-size galleries, including a significant contingent in Berlin, have found it hard to survive. “Our vision is that we grow but not too much,” says Johnen. “We need to find a level to survive in this new art world. But at the same time, we want to keep these close connections to our artists, their collectors, and the institutions we work with.”
For Schipper, though she’ll now head a much larger operation, her priorities remain the same: “What we’ve demonstrated in the last 25 years is that you can build up a gallery that feeds its artists, that feeds its staff, that has a strong international presence but that also has very strong content and a clear profile. The challenge now is to maintain that profile while also growing bigger.” It’s something of a quiet revolution of the mega-gallery model. Rather than diversify her offering by snatching up a checklist of artists of high repute working in different themes and different media, Schipper is diving deeper into her own locus of interest. “I’m more of a content-driven person,” she quips with an unmistakable grin. And, she adds, “I’m intending to continue this for at least the next 20 years.”
Alexander Forbes is Artsy’s Consumer Marketplace Strategist. He was previously the Executive Editor of Artsy Editorial.
Related Stories