Will Deep Budget Cuts Stifle Britain’s Next Generation of Artists? 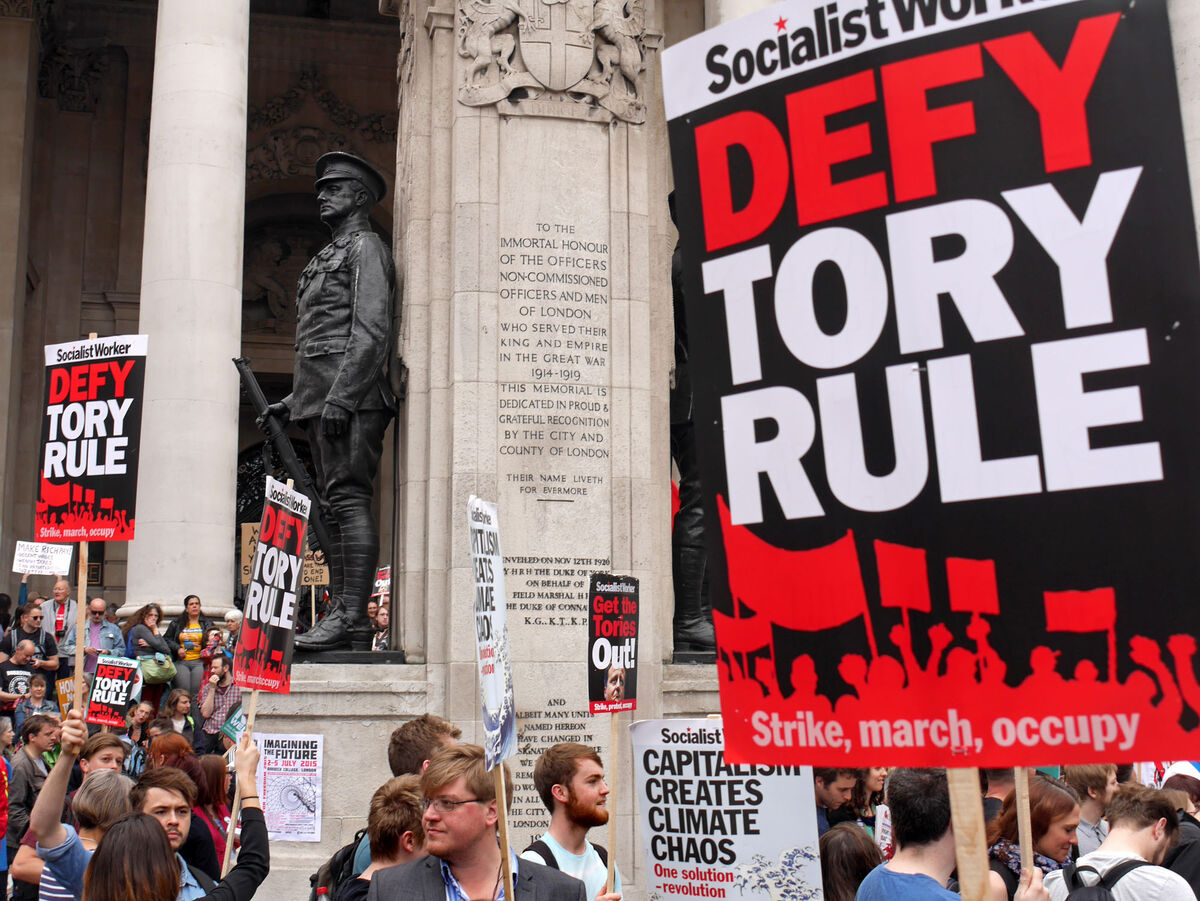 Last Wednesday, the Conservatives announced plans to get rid of the student-maintenance grant across Britain, a subsidy of around $15,000 given to lower-income students over the course of a bachelor’s degree. The grant has been replaced with a loan, disproportionately hurting poorer arts students who are already facing increased tuition fees.
“The young bore the brunt of the economic crisis, which they had no hand in creating,” says Martin Bright, founder of the Creative Society, a youth-employment charity. “This is particularly tough for young creatives, who expect to struggle but can’t live on nothing.”
Such shifts in education could not come at a worse time. The British government is rolling out the controversial new English Baccalaureate examination and certificate for 16-year-olds that critics say emphasizes science at the expense of creativity. “It’s very controversial in the arts and cultural sector,” notes Alistair Brown, policy officer of the U.K.’s Museum Association, a membership body for British museums. “It focuses on five mandatory subjects, most of which conform to the science, maths, and engineering view of the world. There’s a real fear that if pupils are not being measured in cultural subjects, it will effectively devalue the arts.”
These changes, set against severe cuts in public subsidies in recent years, will exacerbate a decline in artistic workforces. Official employment figures released by the British government at the end of June show a 7.2 percent drop in employment in museums, galleries, and libraries between 2011 and last year. What’s more, over the same period, the number of black, Asian, and minority ethnic employees dropped by 11 percent, nearly double the rate of decrease among white workers.
The result is not just an ethnic, but a regional homogenization. This week’s budget announced that local authority staff face below-inflation pay raises of just 1 percent for four years, against a backdrop of budgets cuts of 40 percent over the last four. According to recent research compiled by the Museums Association, 42 galleries, museums, and heritage sites have closed in Britain over the last decade, most in the last two years. 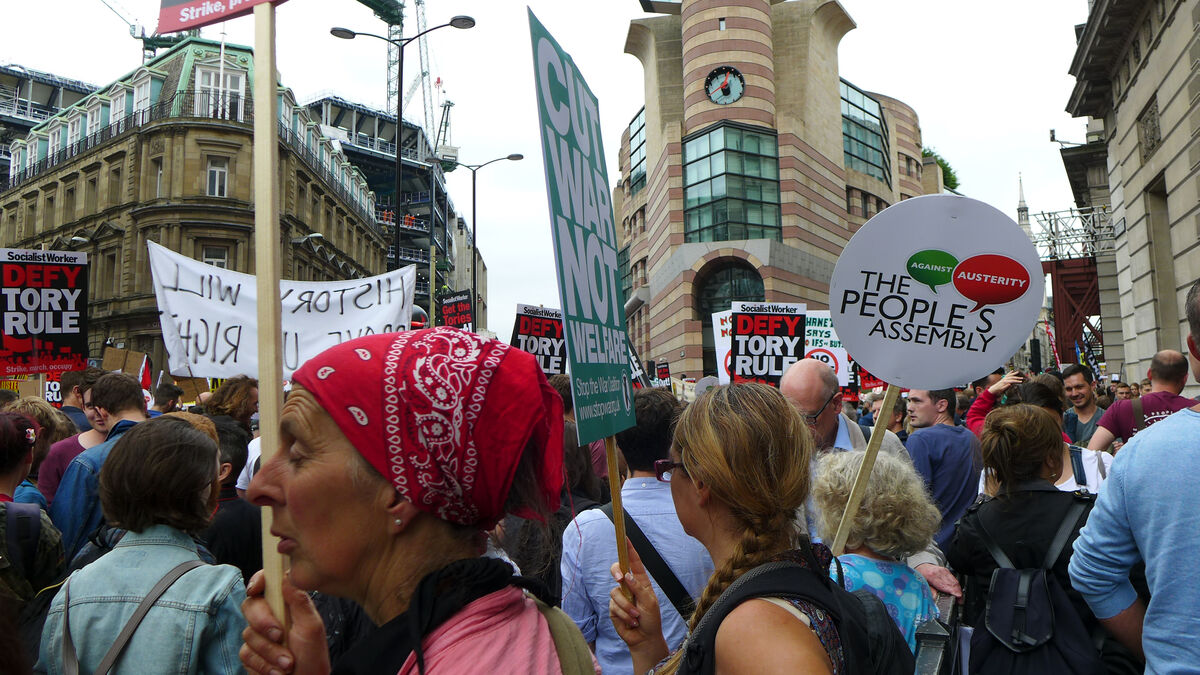 “I’m especially conscious of cuts to local authority funding that disproportionately affect the North of England,” says a curator working for a regional gallery run by a local authority, who spoke to Artsy on condition of anonymity. “There is less income through council tax and commercial-rates income, and these get passed on to people like us. In a town like this, there’s only one arts venue for a local area of 300,000 people. For youngsters, there’s a danger they might have little or no exposure to high-quality art at all, unless they stumble across things online.” A report published in October by the Arts Council, the quasi-independent funding body that administrates arts funding across England, found that London benefits from several times more arts funding per capita than the rest of the country.
The Conservatives’ budget did partially try to address this problem, though arguably by shifting it elsewhere. Cuts from the government’s welfare budget and higher borrowing have been used to hold back from deeper cuts in local authorities’ coffers. The British government is in the process of devolving power away from Westminster to various regional centers, including Greater Manchester, allowing them stronger control over service provisions. This might not be useful to less-powerful arts institutions, however. “There’s a difference between megaliths like the Whitworth or BALTIC, and smaller organizations,” says the anonymous curator. “The same administrative reporting is expected of us as is with those larger organizations.”
The British government still has to cut £20 billion (about $31 billion) from departmental spending, with more details to follow later this year. This cannot fail to have an impact on museums and galleries in Britain, and those who do business with them.
These details might seem small when one considers the huge tuition fees that students in the United States face, as well as the vast differences between funding structures in the U.S. and U.K. But where there is a long and vibrant history of working-class, state-educated artists making headlines—as Chris Ofili did at Christie’s London late last month, when his 1996 piece The Holy Virgin Mary set an auction record for the artist—then the fortunes of those who hope to follow them must be protected. If global trends continue, it will be the poor who lose out, yet again.
—Rob Sharp
Related Stories