Women Painters Were the Stars of the New York Day Sales 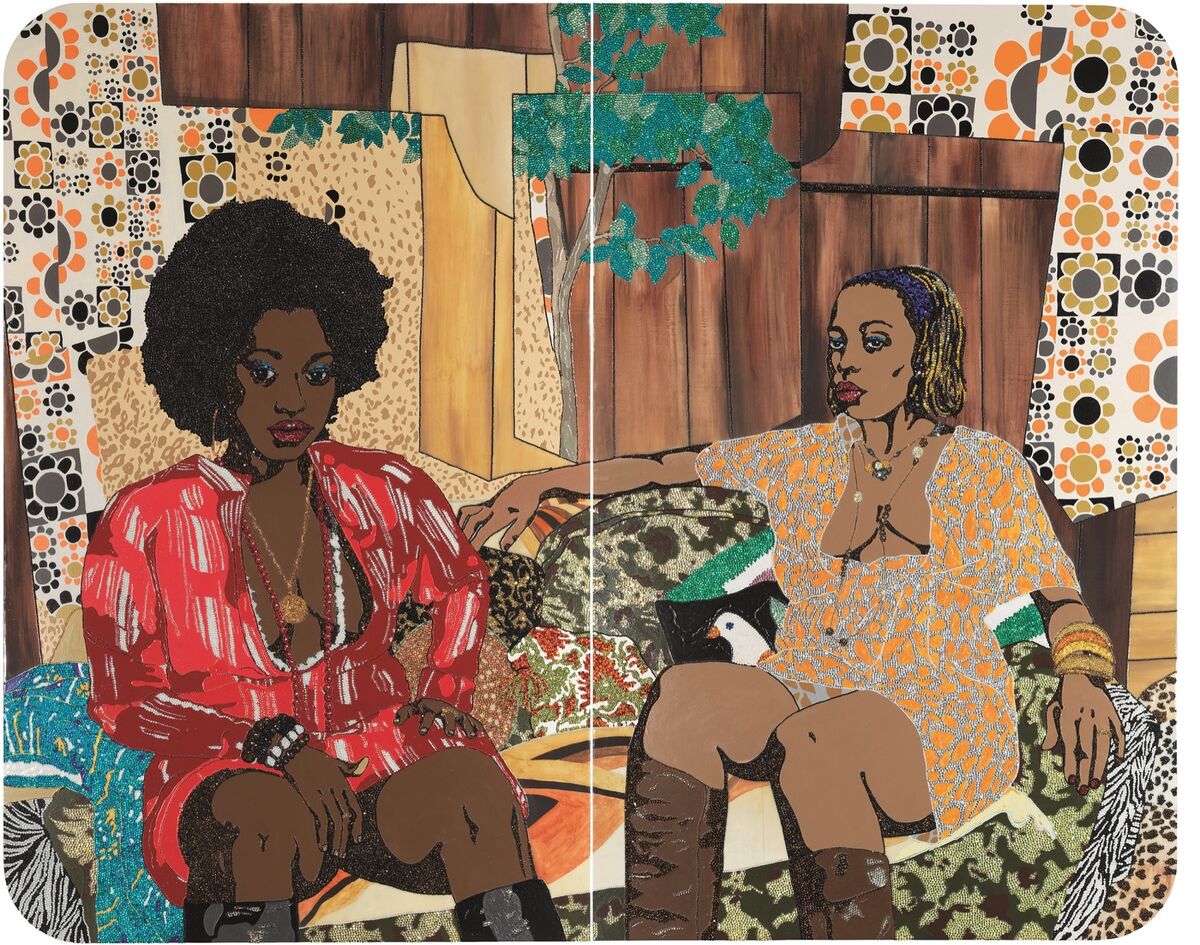 Last week, on Wednesday night,
Jeff Koons
’s Rabbit (1986) hammered down at Christie’s for $80 million ($91 million with fees), making him once again the most expensive living artist at auction. The result amounted to just over 114% of the work’s high estimate of $70 million (pre-sale estimates do not include fees). That number pales in comparison to a result achieved earlier that day at Phillips, when a painting by 37-year-old French artist
Julie Curtiss
, Princess (2006), sold for 1,063% of its high estimate. The incredible result, part of Phillips’s best day sale ever, was all the more incredible because it marked Curtiss’s secondary market debut. The work—an oil painting of a close-up of the back of a woman’s head, her hair in instantly recognizable Princess Leia buns—had come with a pre-sale estimate of $6,000 to $8,000, but hammered at $85,000, or $106,250 with fees. 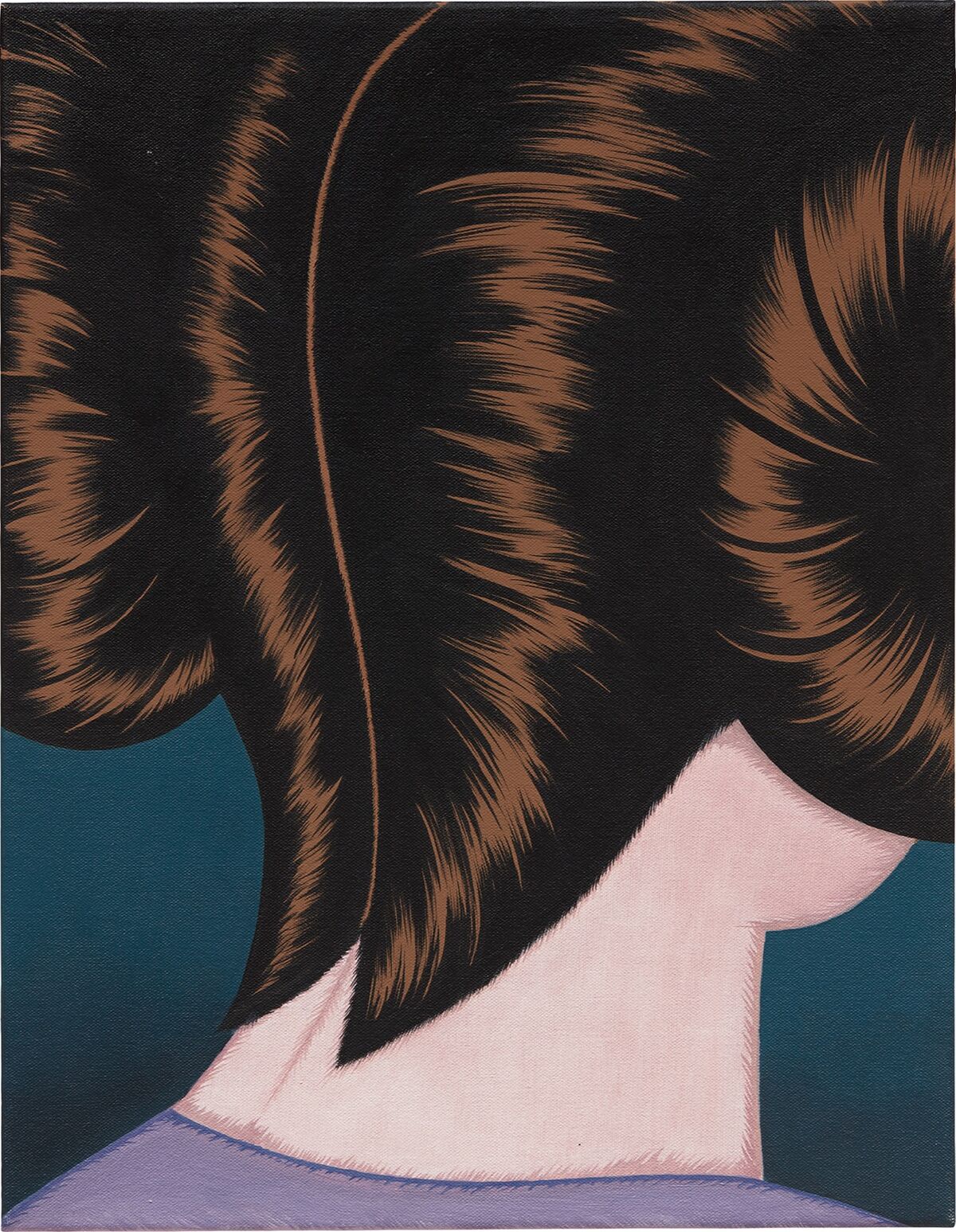 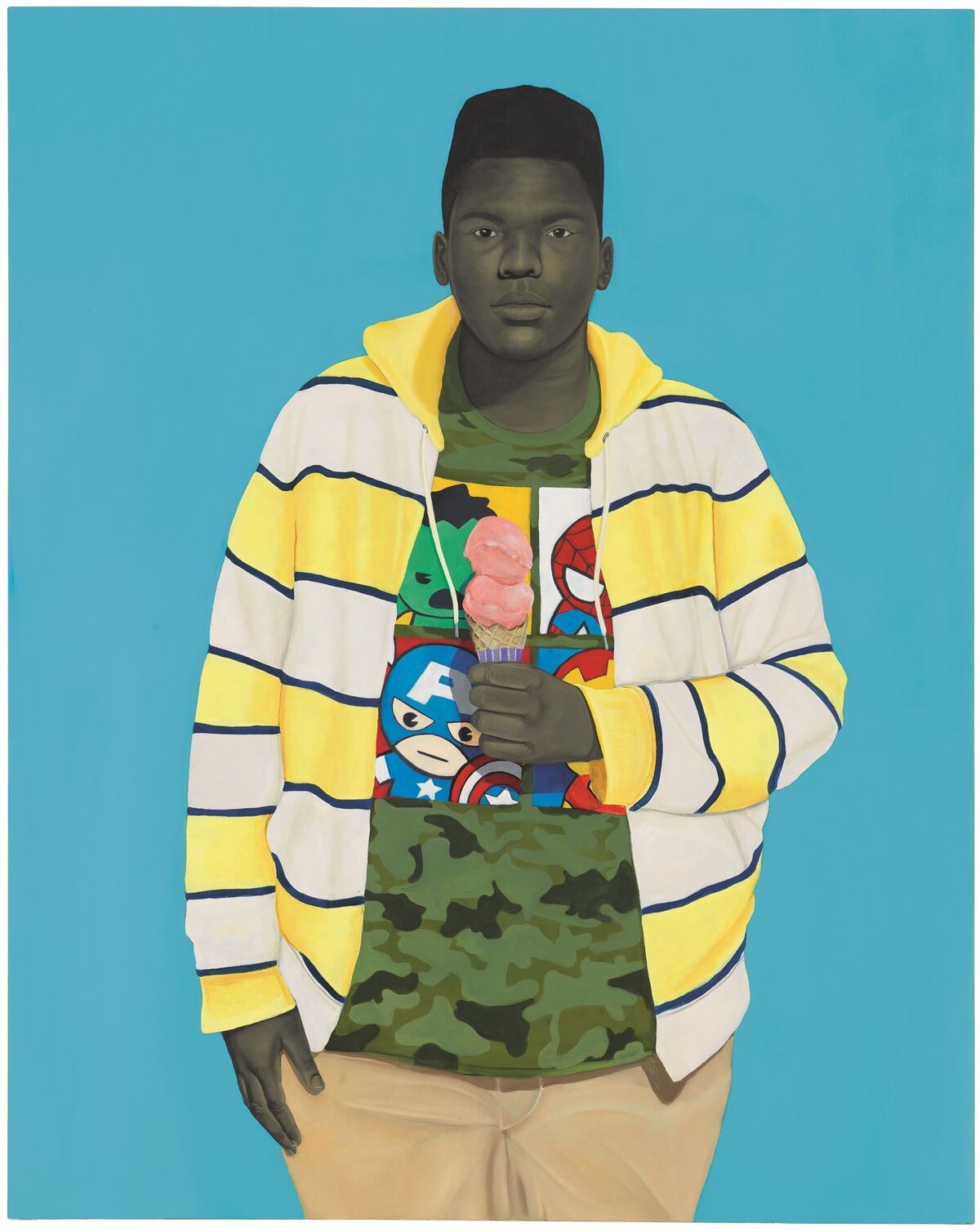 While much of the focus last week was on the big-ticket evening sales, the contemporary art day sales at Christie’s, Sotheby’s, and Phillips saw several dozen works sell for prices far exceeding their high estimates. Many of these were made by women artists, painters specifically, whose works sold for twice, thrice, or, in Curtiss’s case, 10 times more than their high estimates. At Christie’s on Thursday,
Amy Sherald
’s Innocent You, Innocent Me (2016), a striking portrait of a teenager holding an ice cream cone, sold for a $280,000 hammer price ($350,000 with fees), more than double its high estimate of $120,000. And at the same Phillips sale that saw Curtiss’s incredible result,
Brenna Youngblood
made her auction debut with Against the Wall 1 (2007), which sold for a $11,000 hammer price ($13,750 with fees), well over its high estimate of $7,000. Both results marked new auction records for the artists.
All in all, a total of 58 works by living female artists outperformed their high estimates—setting auction records for 13 of the artists, four of whom had never had works sell at auction before—at the Christie’s, Sotheby’s, and Phillips day sales last week. Two paintings by
Shara Hughes
were among those that most decisively outperformed their estimates. At Christie’s day sale on Thursday, You are me and you are me too (2012) sold for a hammer price of $100,000 ($125,000 with fees), or five times its high estimate of $20,000. (The impressive result was the third highest price achieved by a Hughes work at auction). And at Phillips on Wednesday, Cliffhanger (2018)—estimated at $5,000 to $7,000—sold for a hammer price of $22,000 ($27,500), or 314% of its high estimate. 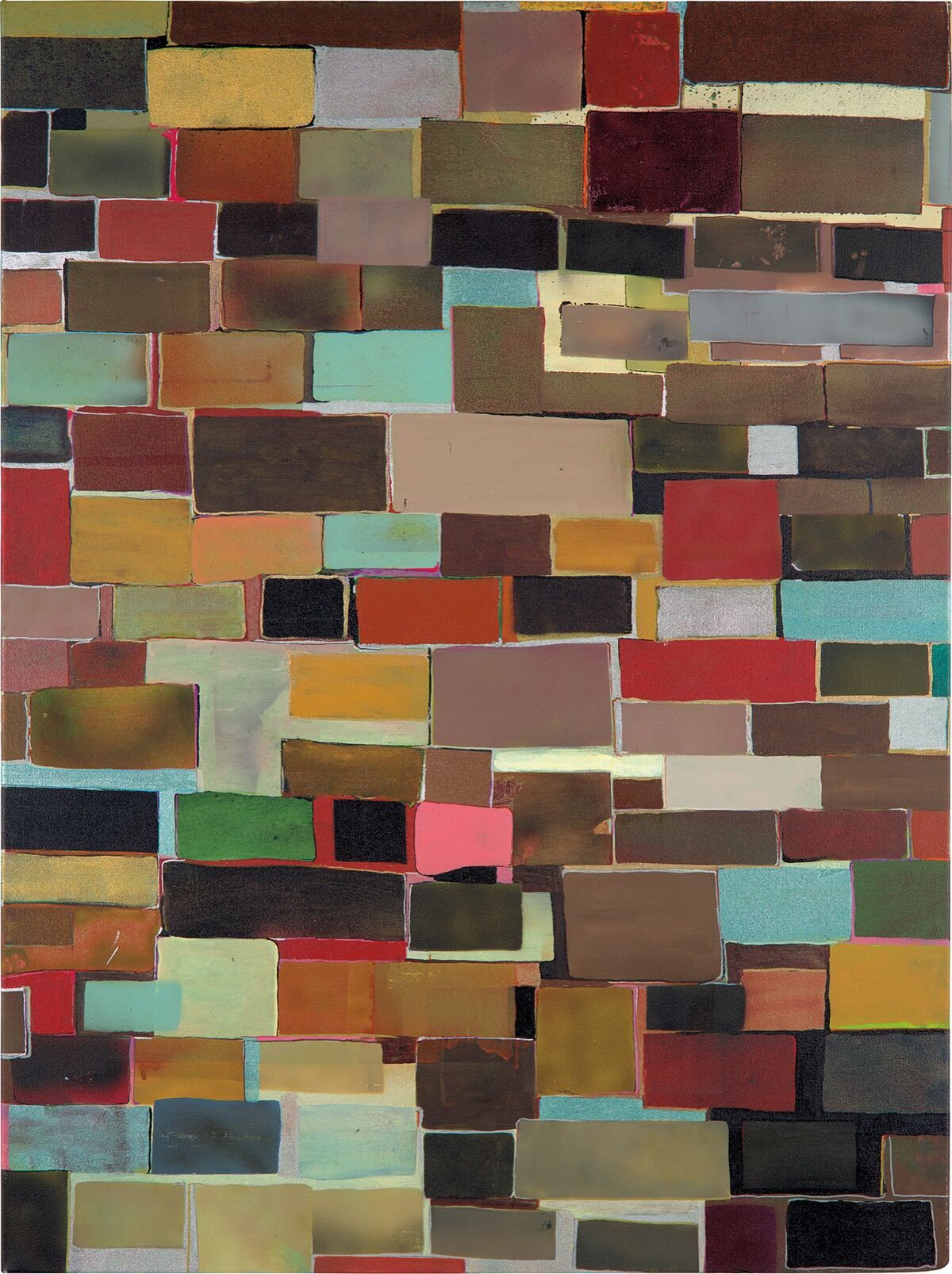 Brenna Youngblood, Against the Wall 1, 2007. Courtesy of Phillips. 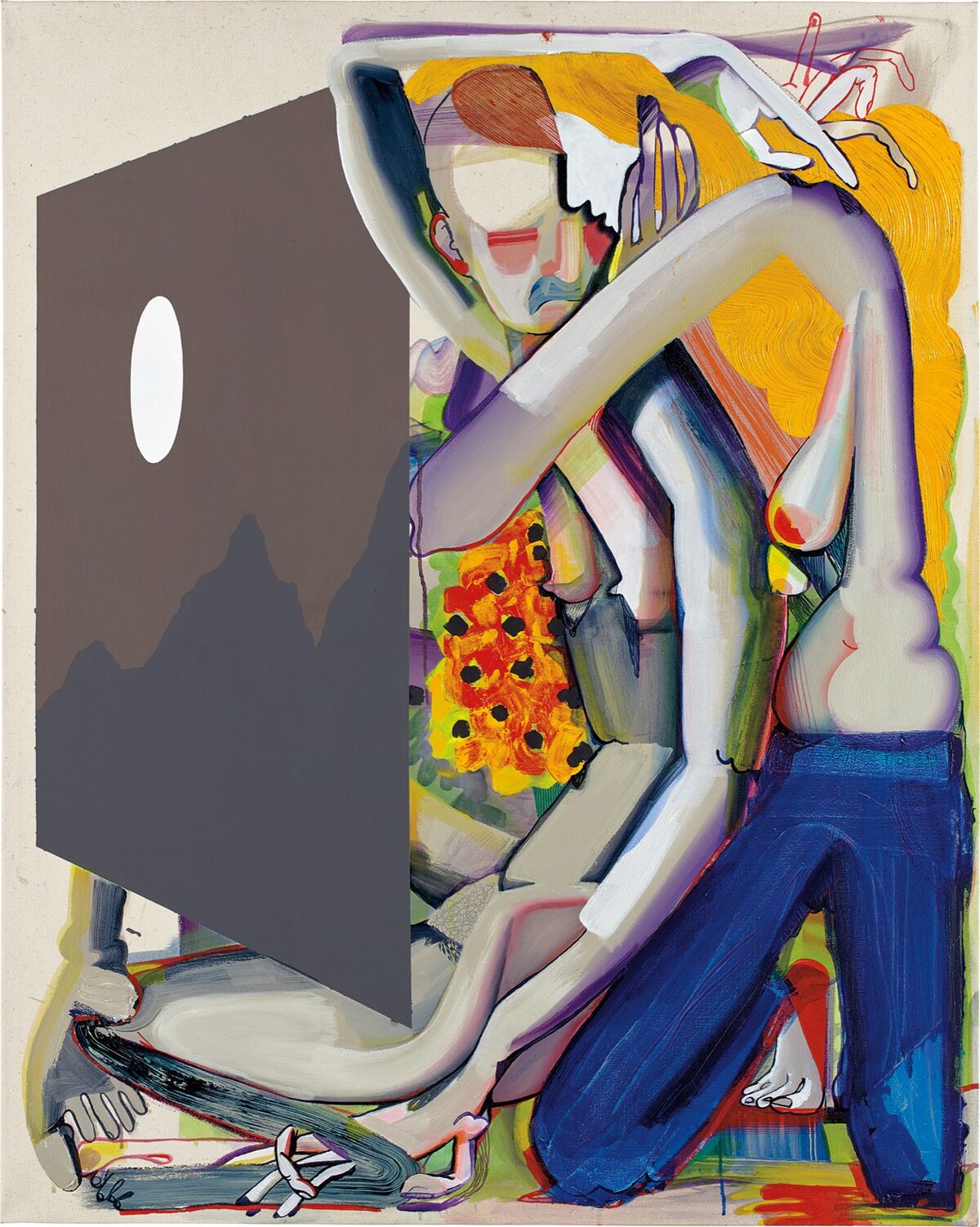 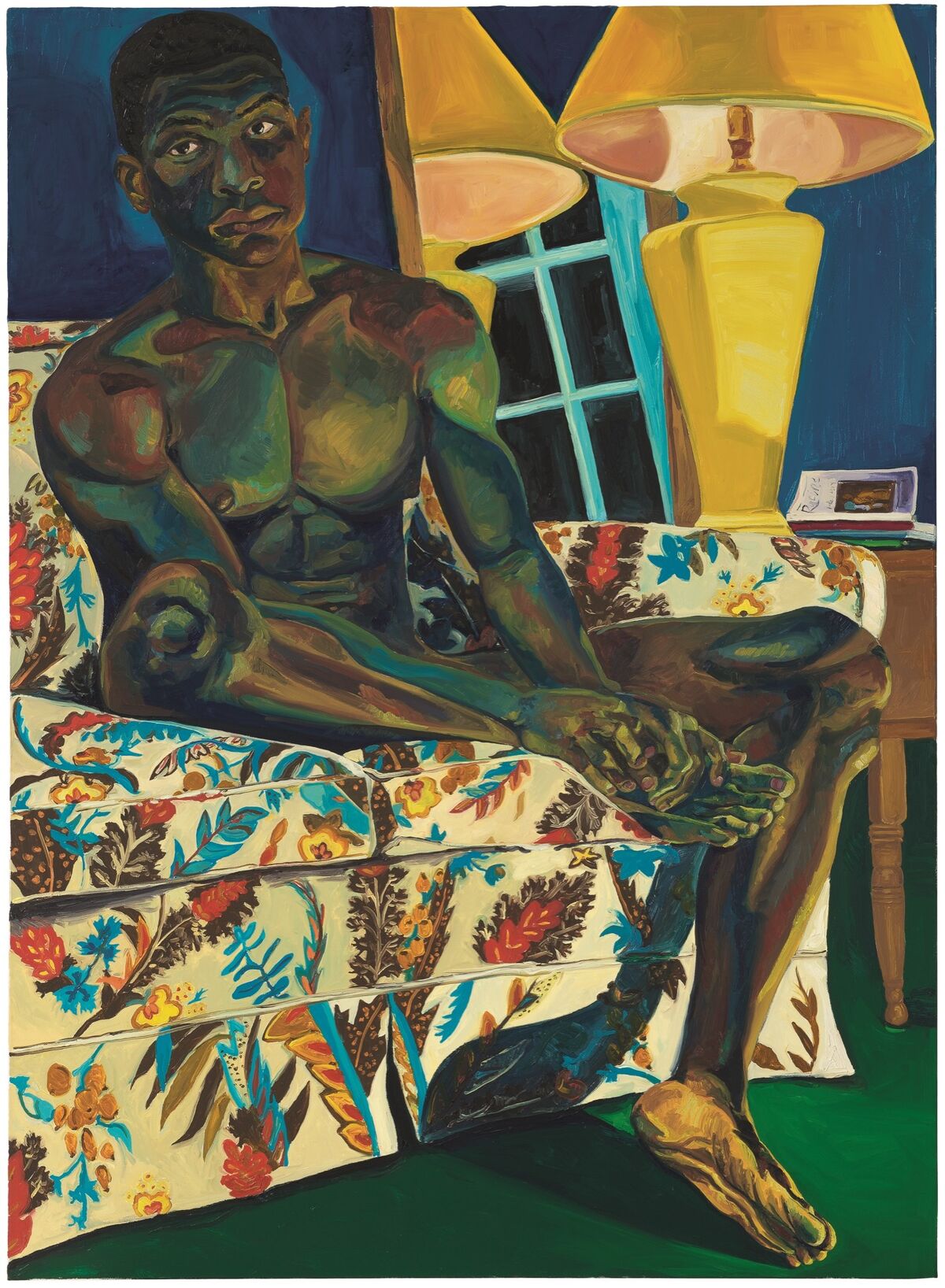 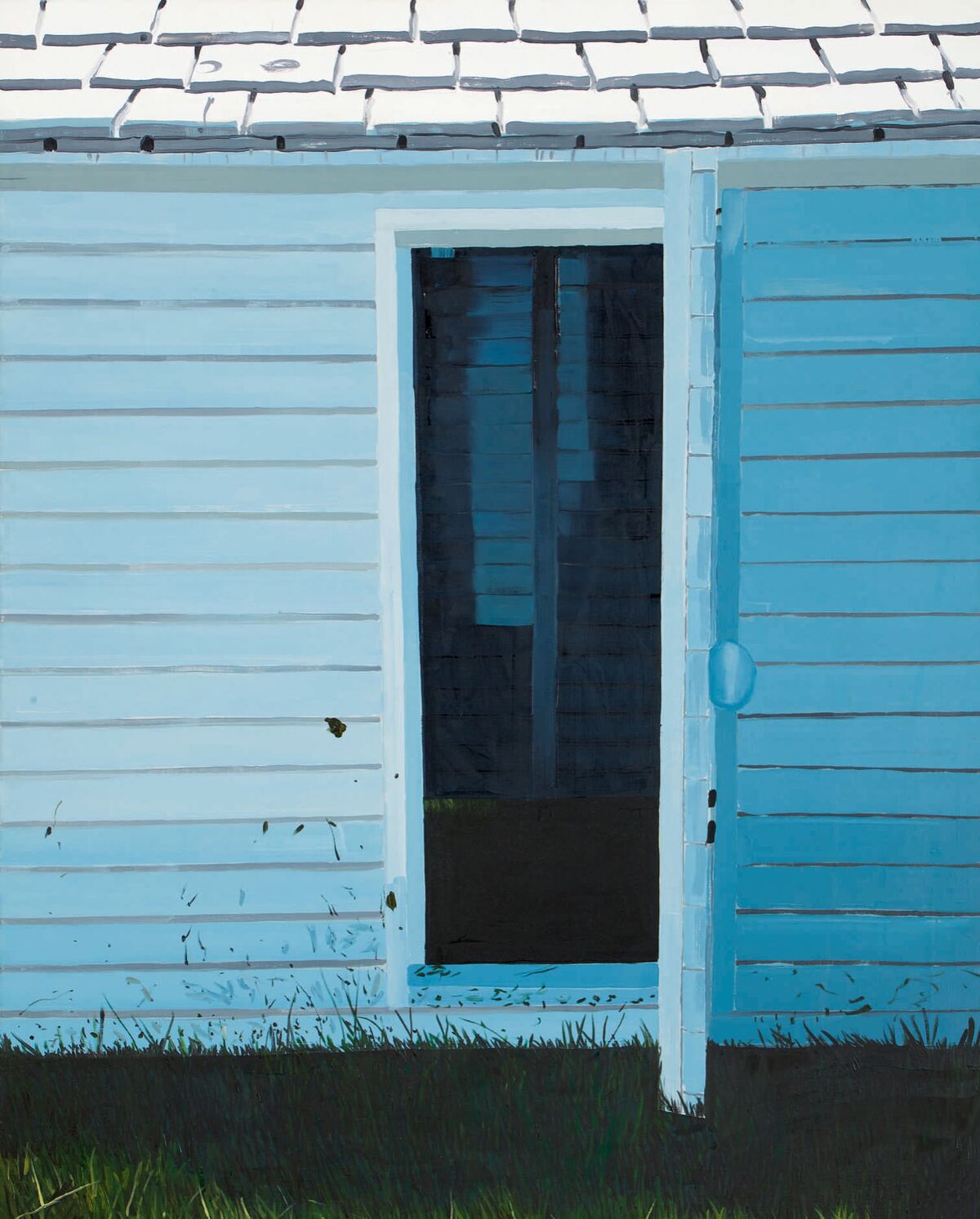 Emily Kaplan, vice president, specialist, and head of post-war and contemporary art at Christie’s, noted that artists with buzz in the art world and beyond had fared particularly well, most notably Sherald (who famously painted Michelle Obama’s official portrait and was then picked up by mega-gallery Hauser & Wirth) and Jordan Casteel, who currently has a major solo exhibition at the Denver Art Museum. Collectors are “looking to acquire artists that haven’t reached their peak yet,” which often means women and artists of color, she said.
Kaplan added that “painting is a bit more approachable, and there’s a trend toward figuration. Abstraction is in a little bit of a decline with young contemporary artists.” She singled out portraiture specifically as having a moment, and while she’s excited by the numbers in last week’s day sales, she’s quick to point out that, compared to their male peers, female artists are “still far behind.” She noted that while it’s unfortunate that overlooked and undervalued artists have tended to be women and people of color, hopefully increasing market demand for their works will help close that gap. 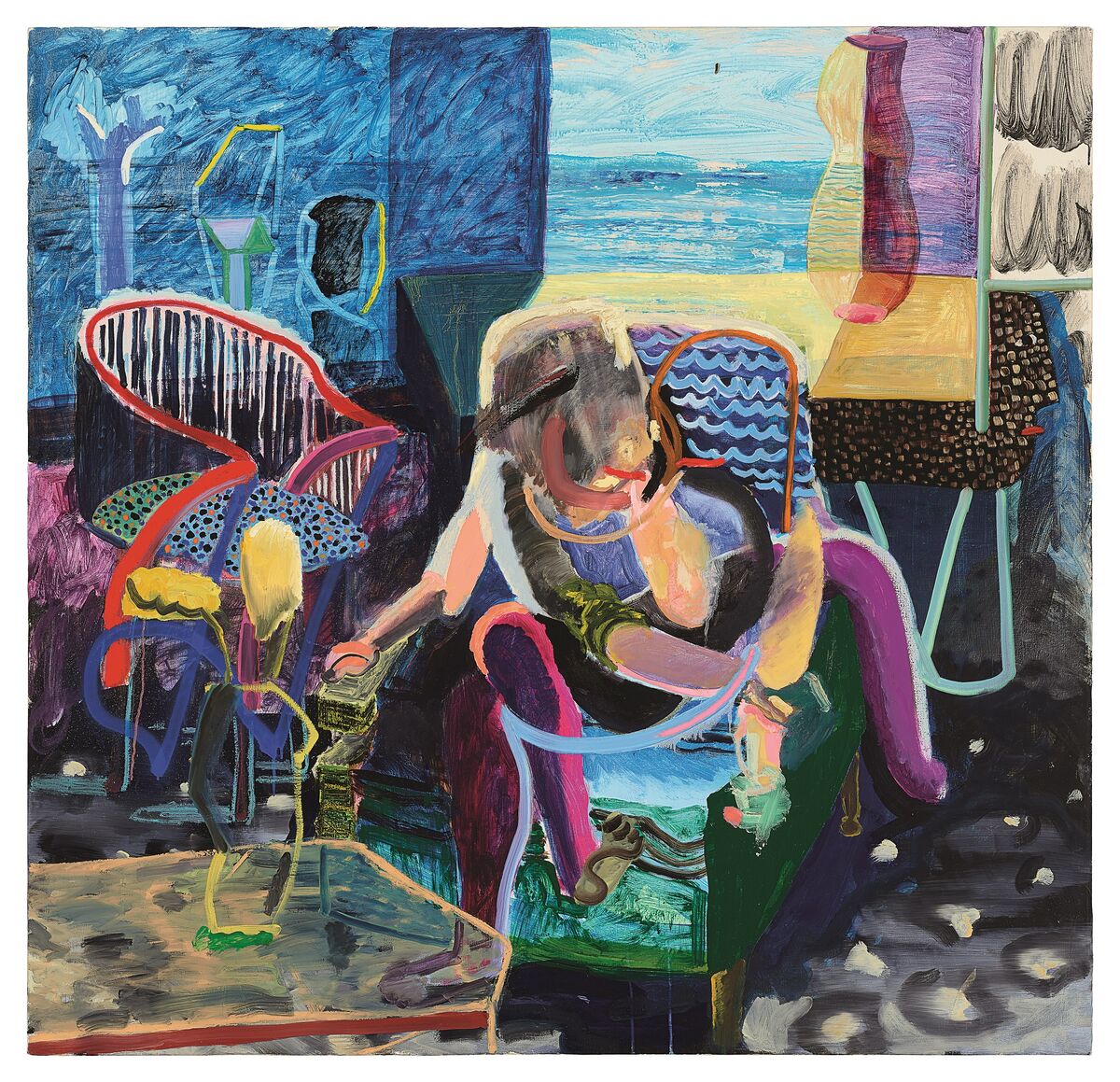 Despite all the broken records and works hammering well ahead of their high estimates, experts were hesitant to describe the buying frenzy for paintings by women as a trend.
“It’s a happy coincidence,” said Rebekah Bowling, Phillips’s head of day sale, afternoon session. “During the last big art-market boom in 2014, collectors started looking back at historically overlooked artists, many of whom happened to be women and artists of color.” Bowling sees last week’s results as a continuation of that. More importantly, though, she notes that the specific artists whose works far exceeded expectations, like Curtiss, “are great contemporary artists” who are pushing the boundaries of their medium, and who have plenty of support from institutions and collectors. Banksy’s “Love is in the Bin,” Explained
Advertisement
Further reading in Art Market 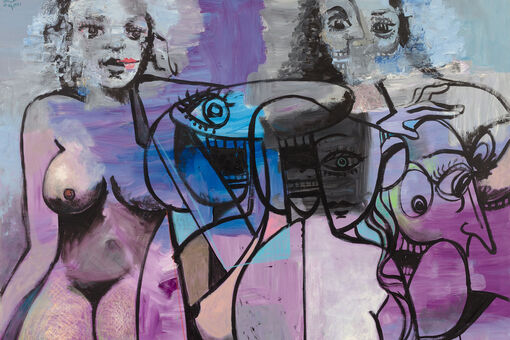