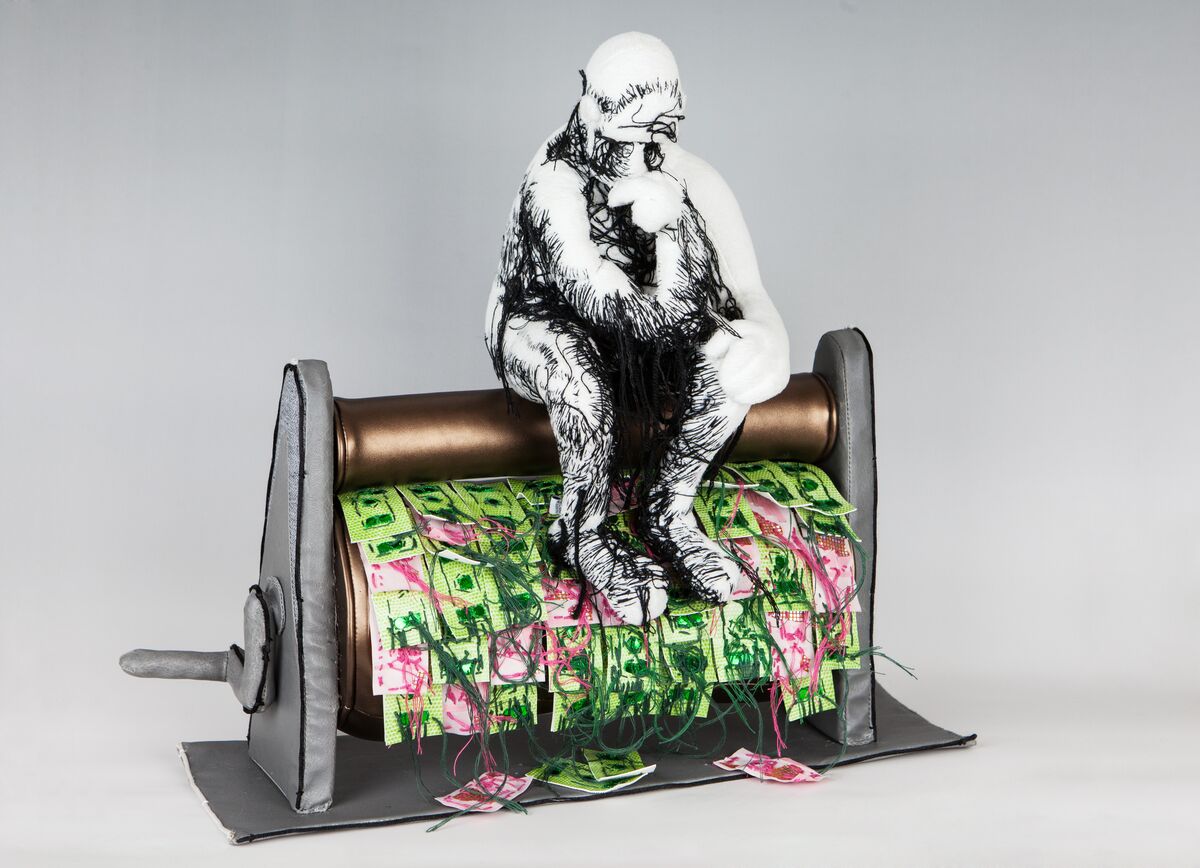 The Armory Show and Artsy are thrilled to present The Armory Show Print Archive, a selection of limited edition prints available to buy now on Artsy.

These works are commissioned as part of The Armory Show’s partnership with MoMA, dating to 2002, wherein a commissioned artist would create a limited edition print for the fair, the proceeds of which would go toward the Pat Hearn and Colin de Land Acquisition Fund.

The commission was started to enhance the selected artist’s visibility by exposing them to a wider audience of exhibitors, collectors, and curators, while also contributing to a cause that paid tribute to the fair’s founders, Colin de Land, Pat Hearn, Matthew Marks and Paul Morris. Artists were selected from a pool of potential artists, whose visions spoke to The Armory Show as a center for new art, either from an established or emerging artist.

All past artists, some of whom have editions in this exclusive selection for online purchase include: