SP-Arte, the foremost art fair in Latin America will take place between April 6 and 9, 2017 with leading galleries, artists and talks that continue to enrich the vibrant local cultural scene. Transformed into the São Paulo International Art Festival, SP-Arte now extends beyond the boundaries of Ibirapuera Park to promote a citywide event that includes museums, galleries and cultural points.

The fair’s various sectors offer a mix of acclaimed artists and a selection of works which inspire and challenge visitors. The Main sector includes international and national exhibitors presenting highlights of worldwide contemporary art and Brazilian modernism. 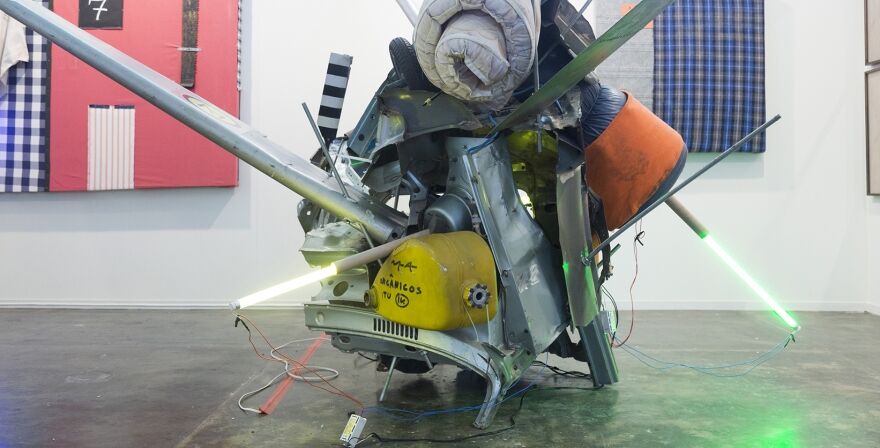 Brazil’s rich history of influential artists is directly reflected in its burgeoning art scene. A new generation of artists is represented in Showcase, a sector of emerging galleries with strong presentations of up to three names, bringing together galleries like Cavalo, Choque Cultural and Periscópio. 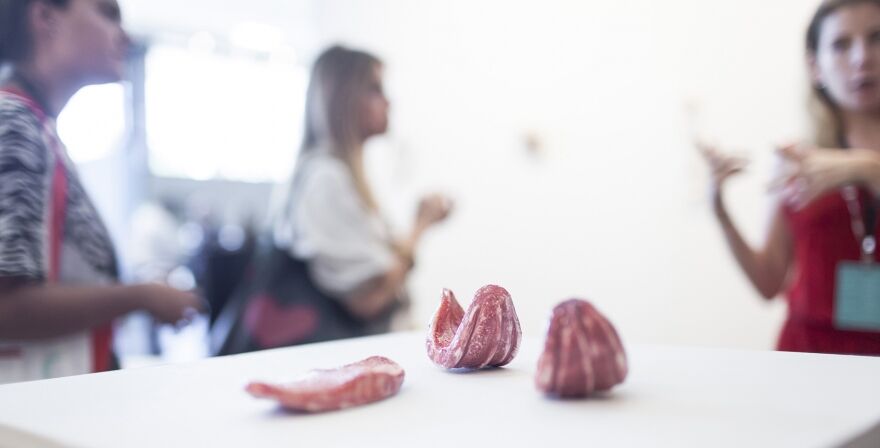 In SP-Arte’s newest sector Repertório [Repertoire], curator Jacopo Crivelli Visconti highlights works created in the 1980s by artists born before the 1950s. The section includes works by artists who have been inspiring generations of other artists, such as Dan Graham, Richard Long, Lothar Baumgarten and Pino Pascali. 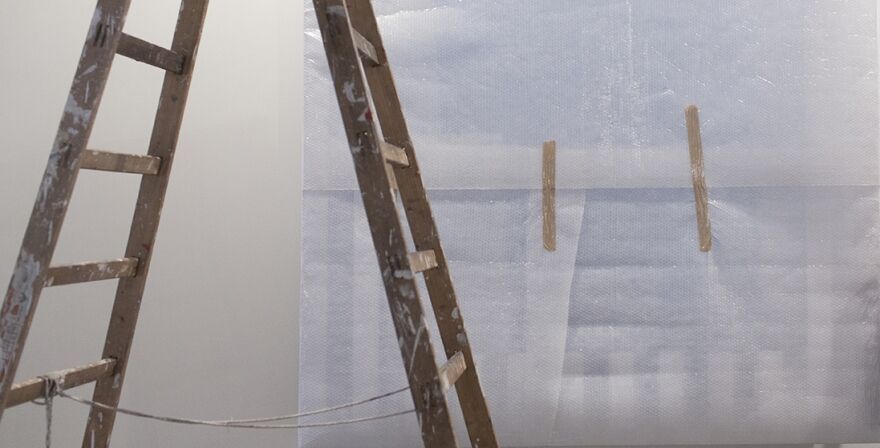 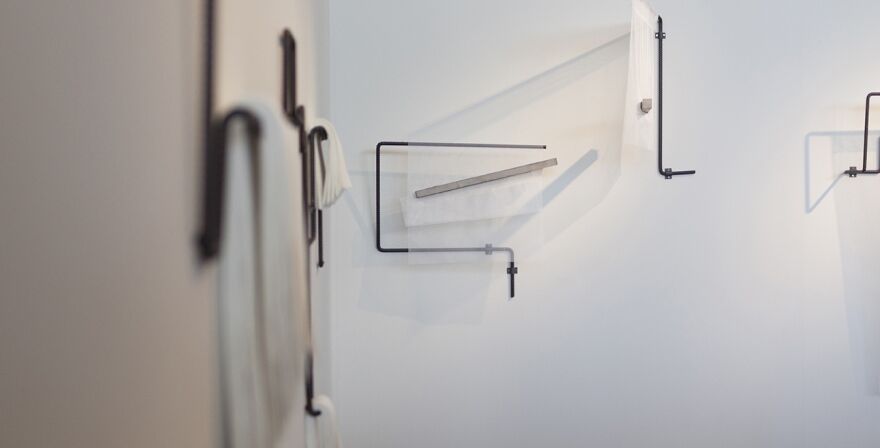 On the top floor, SP-Arte’s Design Sector, in its second edition, will feature furniture, lighting, design objects and antiques. Known specially for its craft wood work, the Brazilian design scene is one of the most prestigious around the globe. Exhibitors represent iconic names such as Oscar Niemeyer, Lina Bo Bardi, Roberto Burle Marx and the Campana Brothers, to mention a few.

SP-Arte, the foremost art fair in Latin America will take place between April 6 and 9, 2017 with leading galleries, artists and talks that continue to ePerformances will also take place throughout the corridors as part of the third edition of the Performance Sector, developed in partnership with the university of Belas Artes, under the tutelage of artist Paula Garcia. An open call that is already in progress will be used to select the artists to perform during the event. SP-Arte’s Talks program in collaboration with ARTE!Brasileiros, promotes debates between local and international experts discussing art and its trends.

In addition to a strong program within the Bienal Pavilion, SP-Arte has partnered with the city’s leading museums to organize events and programming. Gallery Night officially enters the SP-Arte week calendar with galleries, museums and cultural centers hosting special programming during late hours. Another event set to kick off the SP-Arte week will be the exhibition produced with Videobrasil Nada levarei quando morrer, aqueles que me devem cobrarei no inferno, presenting an overview of contemporary Brazilian video art.

Since 2013, SP-Arte has been awarding artists with residencies in cities such as New York (Residency Unlimited) and Bogota (Flora ars + natura). This year, the festival will take an artist to London in an unprecedented partnership with the Delfina Foundation. The Illy Sustain Art Award, which was founded in 2007 to support Latin American artists under the age of 35, will once again be presented.

Recognized as the most important fair in South America and listed as one of the fastest growing art fairs in the world, SP-Arte ended its 2016 edition on a high note, with strong participation of international and local exhibitors and attendance of collectors, curators, and art lovers.

Check the full list of galleries here.
To find out more about SP-Arte please visit www.sp-arte.com.

SP-Arte/2017 is sponsored by Itaú, Vivo and Iguatemi São Paulo with the cultural support of the State of São Paulo.