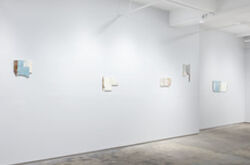 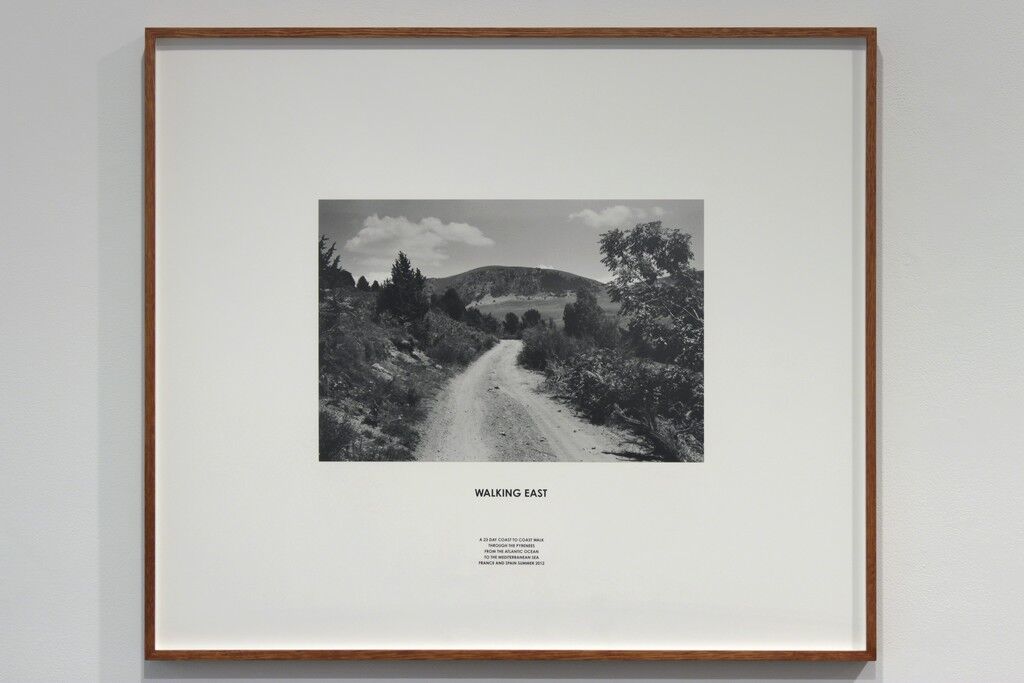 WALKING EAST A 23 DAY COAST TO COAST WALK THROUGH THE PYRENEES FROM THE ATLANTIC OCEAN TO THE MEDITERRANEAN SEA FRANCE AND SPAIN SUMMER 2012, 2012. Josée Bienvenu

Though some have tried to peg Hamish Fulton as a land artist, he resists the characterization, defining himself more accurately as a “walking artist.” After all, the peripatetic British artist has created a range of works based on his strolls around the globe. Now he helps kick off the fall season with “Walking Artist,” a new solo show at Josée Bienvenu, his first exhibit with the New York gallery. 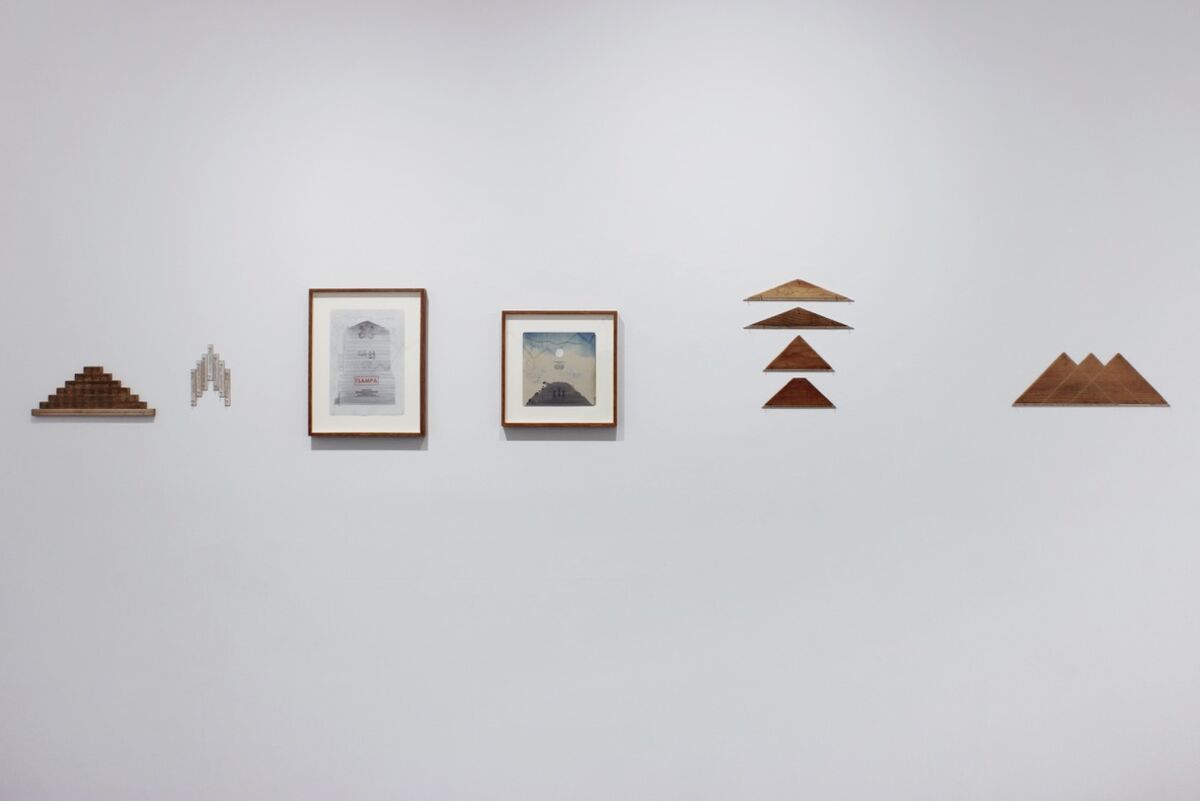 In the 1960s, inspired by the dramatic landscapes of South Dakota and Montana, Fulton concluded that he wanted to make art that intertwined life and the land. By 1973, he had found his artistic path—literally. That year, he walked more than 1,000 miles in 47 days, beginning his journey in Duncansby Head, Scotland, and ending in Land’s End, England. Upon arriving at his destination, he decided to focus solely on art directly related to his world wanderings. 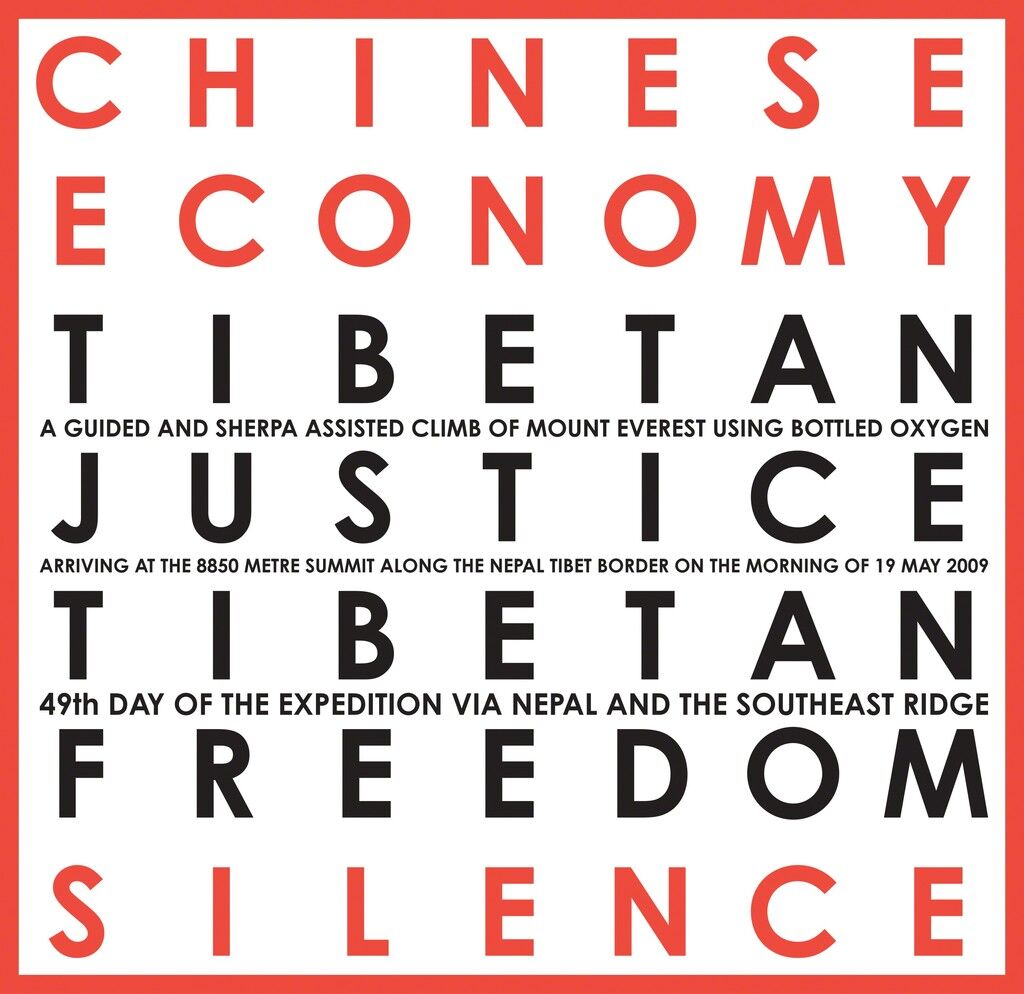 CHINESE ECONOMY TIBETAN JUSTICE TIBETAN FREEDOM SILENCE A GUIDED AND SHERPA ASSISTED CLIMB OF MOUNT EVEREST USING BOTTLED OXIGEN ARRIVING AT THE 8850 METRE SUMMIT ALONG THE NEPAL TIBET BORDER ON THE MORNING OF 19 MAY 2009 49 th DAY OF EXPEDITION VIA NEPAL. Josée Bienvenu 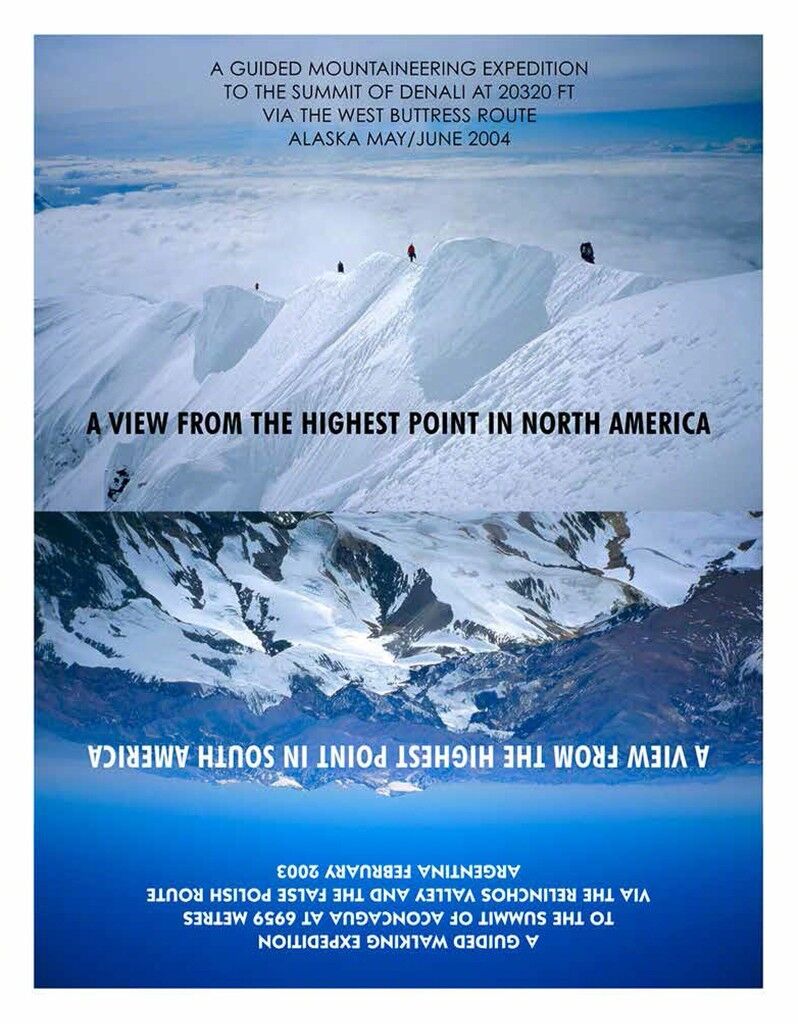 A VIEW FROM THE HIGHEST POINT IN NORTH AMERICA Edition 39/50. Josée Bienvenu

Fulton is interested in exercising total artistic freedom, which he infuses with environmentalism, political concerns, and themes of social justice, not to mention a general dismay for what he sees as a growing disconnect between humans and nature. His New York solo show features photographs, watercolors, sculptures, and two large-scale, text-based vinyl pieces, the latter of which are the most overtly political works on display. 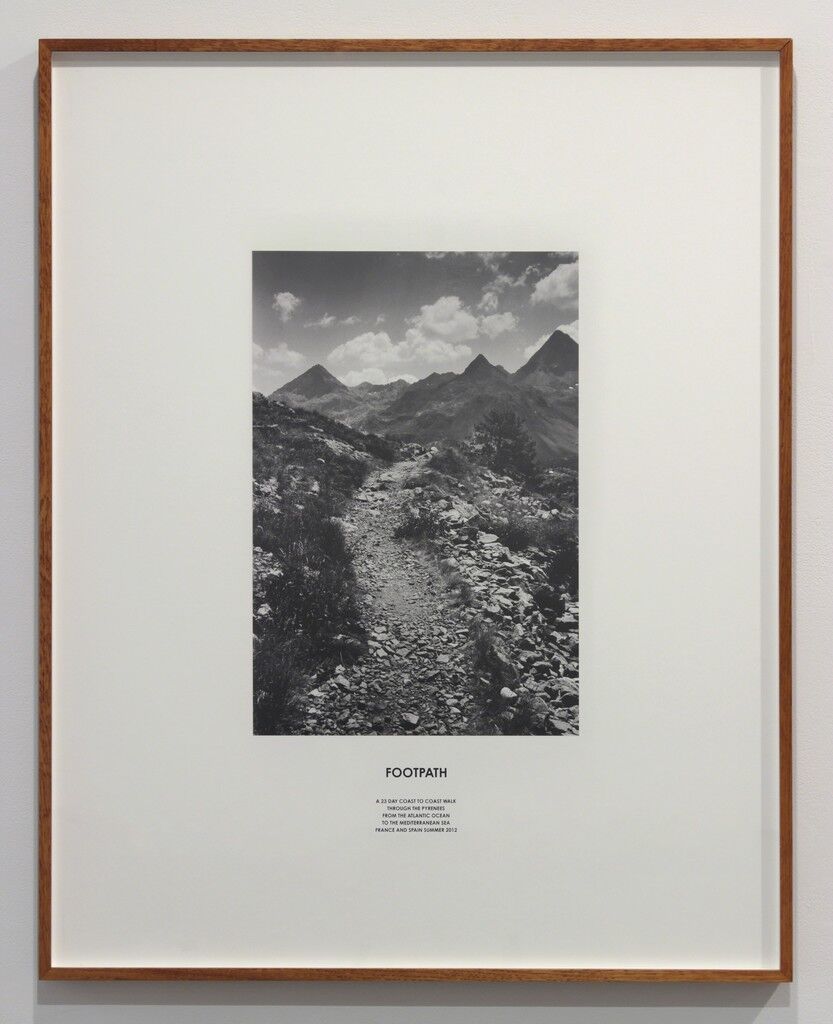 FOOTPATH A 23 DAY COAST TO COAST WALK THROUGH THE PYRENEES FROM THE ATLANTIC OCEAN TO THE MEDITERRANEAN SEA FRANCE AND SPAIN SUMMER 2012 , 2012. Josée Bienvenu 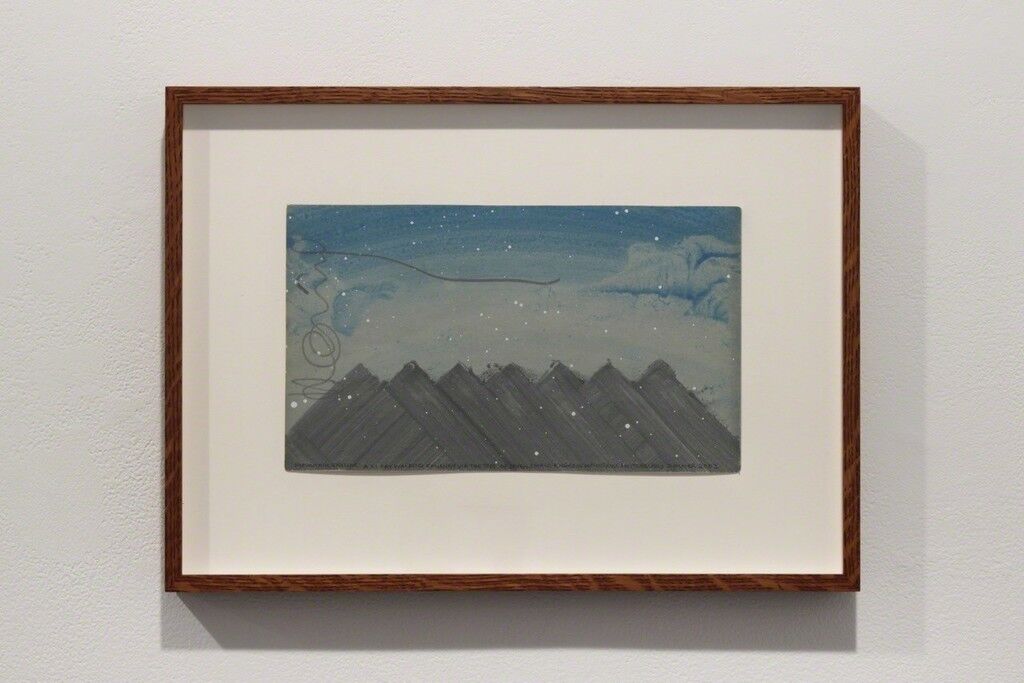 Fulton’s watercolors, on the other hand, are delicate and subtle. Soft, almost liquid blue skies kiss the triangular tips of gray-brown mountain peaks. His silver gelatin photographic prints of rocky paths expand the vista, beckoning viewers into the frame as if we could follow in his footsteps.