In London, a Look Back at a Lebanese Sculptor Who Pioneered Modernism in the Middle East 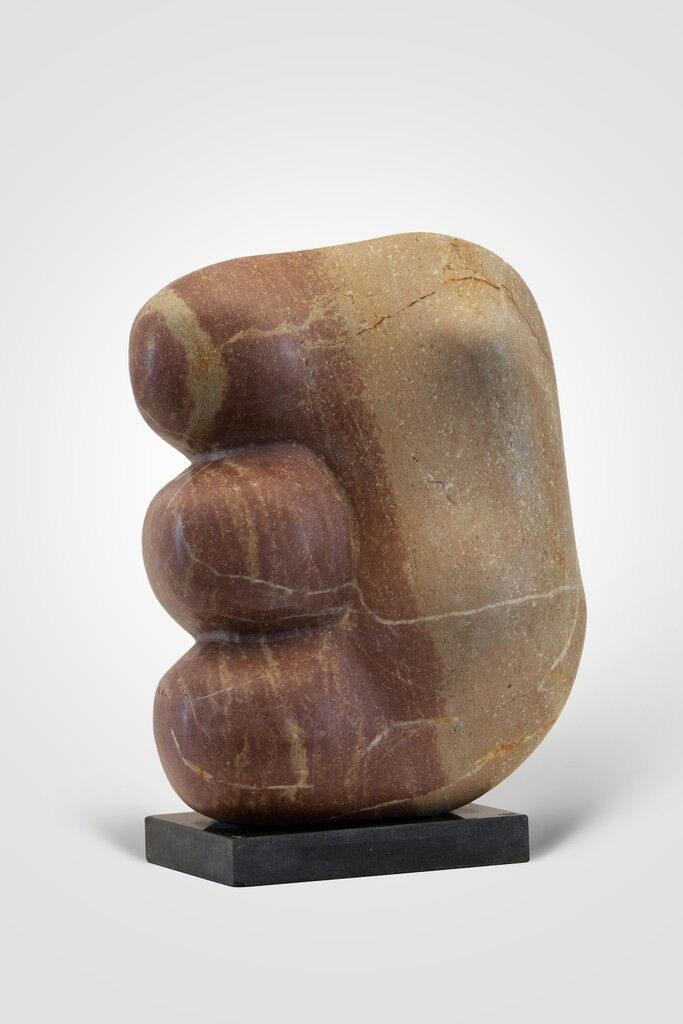 Three brothers were born in the village of Rachana, Lebanon in the 1920s. Their surname, Basbous, meant “light” in the old language of Aramaic. Their father, a priest, instilled in his sons an appreciation for art and for travel—he moved the family around constantly, illustrating Bibles with a feather reed.

The story reads like a fairy tale. After experiments in different careers and adventures in foreign places, all three brothers became artists. And all three returned to Rachana. They filled the streets and squares with sculptures, shining a light on the unassuming village, transforming the place into an open-air museum that was recognized as an UNESCO site in 1997. As the middle brother, Alfred, later said, “Rachana will be remembered in 200 years, 300 years, even one thousand years.”

It’s the pioneering work of the middle brother, Alfred Basbous, that’s on center stage at a new exhibition in London. Born in 1924, he dabbled in masonry before trying his hand at sculpture. His early works—largely representations of animals and humans, carved from wood, metal, and stone, inspired in part by Greek mythology and ancient Phoenician sculpture—helped him to earn a scholarship to study at the École Nationale Supérieure des Beaux-Arts in Paris in 1960. The next year, his work was featured in a group exhibition at the Musée Rodin. 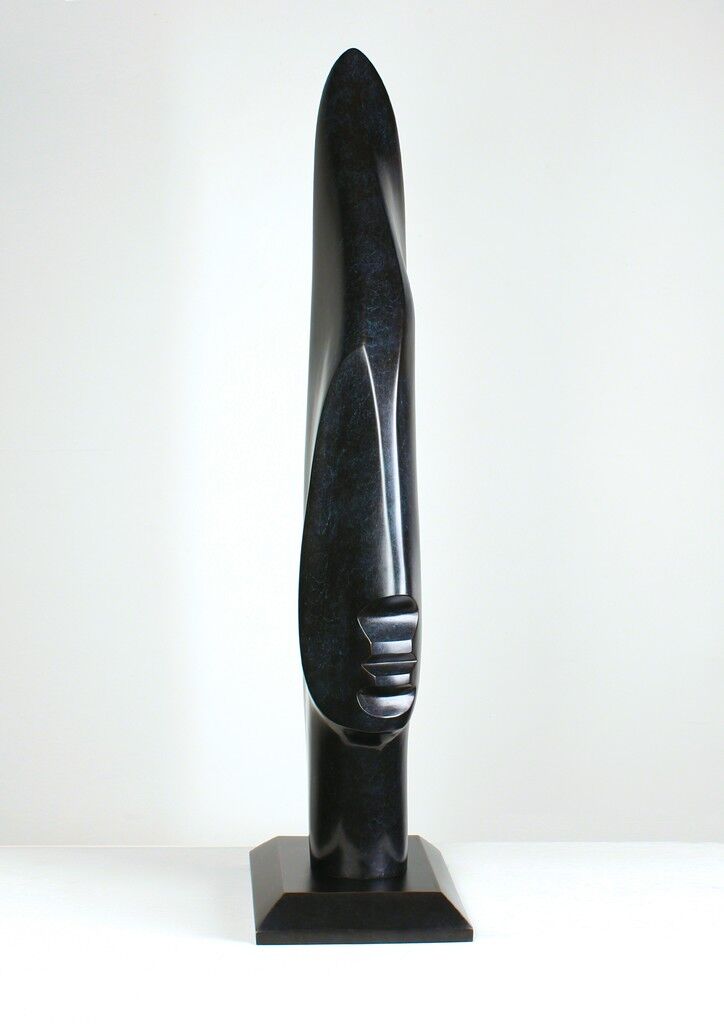 The rest, as they say, is history—except for the fact that Basbous’s path was hardly linear, his artistic development not quite predictable. Instead of staying in Paris or resettling in Beirut, Basbous returned to his birthplace to join his older brother, Michel, in a grand plan to revitalize the village through art. And he continued his solo practice. As in the earlier stages of his career, Basbous was interested in portraying the human figure, and increasingly the female figure, in its purest form.

The resulting pieces are bold and strikingly modern in their mix of figurative and abstract elements. These sculptures are the basis of “Alfred Basbous: Modernist Pioneer,” currently on view at Sophia Contemporary. The exhibition features twenty sculptures, rendered in bronze, marble, and testa, a limestone native to Lebanon, as well as ten drawings. 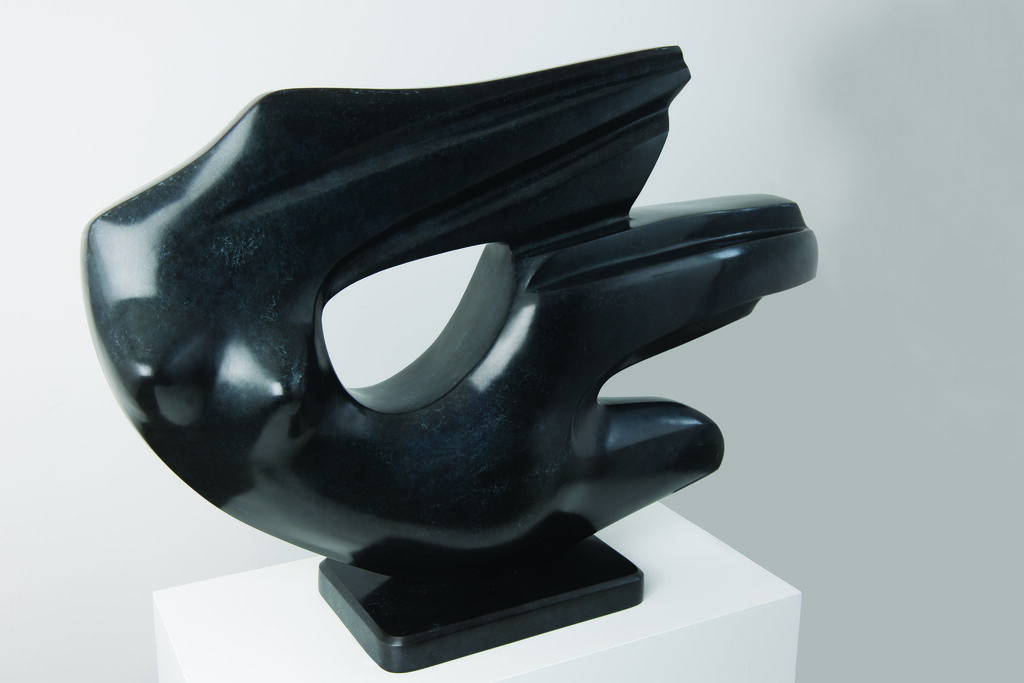 All of the works were completed sometime between the 1970s and the 2000s. Together, they’re an intriguing survey of Basbous’s ongoing exploration of the relationship between form and material, and a welcome opportunity to view his works outside of Rachana. After all, Michel, Alfred’s older brother and the original architect of the brothers’ plan to rehabilitate the small village where they were born, died in 1981, leaving Alfred to execute their vision. And he did: Basbous officially opened the sculpture park in 1994, and kept working for decades after that. He died in 2006.

After seeing the artist's works in London, you may be tempted to plan your own trip to Lebanon, to walk down the streets that mattered so much to the Basbous brothers, and to Alfred in particular. Like the sculptures at Sophia Contemporary, the open-air works are a monument to a pioneer of Modernist sculpture in the Middle East—or, in the words of a Lebanese journalist, “a man of madness in his love for sculpture and stone.”