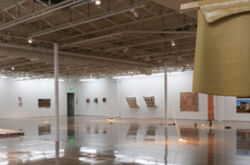 Marble, Bronze, and Automobile Paint: Classical yet Contemporary Work from a Celebrated Sculptor 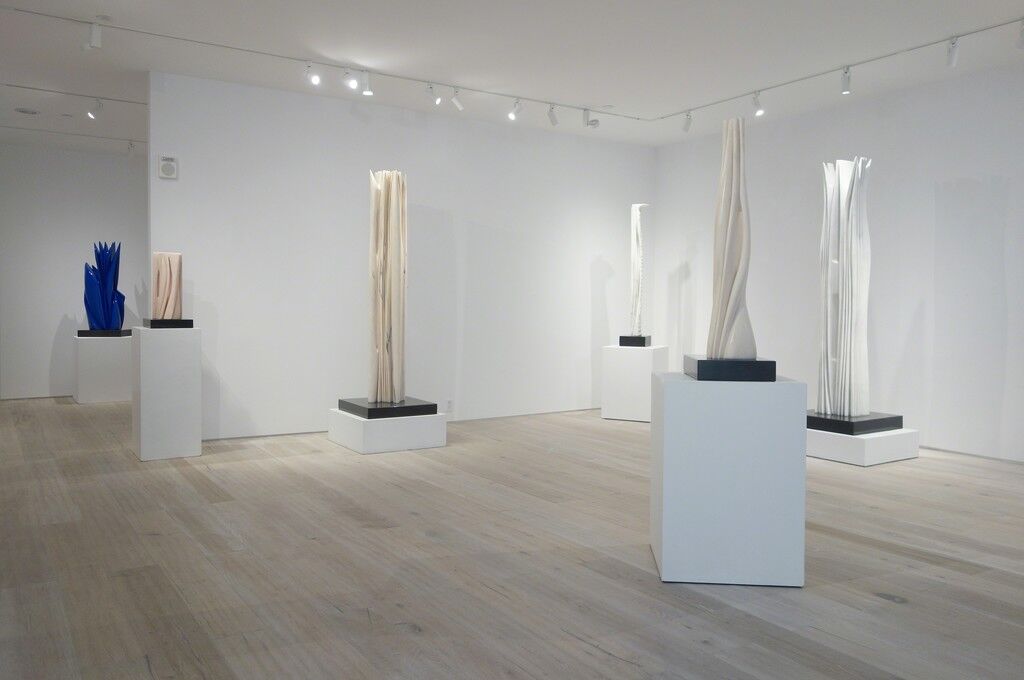 Born in Montevideo in 1954, sculptor Pablo Atchugarry discovered marble—particularly Carrara and pink Portugal marble—in 1979, around the same time he settled in Italy. He finished his first marble sculpture in 1982, then began work on La Pietà, a massive sculpture carved from a single marble block weighing 12 metric tons. The concept seemed like a classic choice: Virgin Mary cradling the dead body of Christ. But Atchugarry’s version was innovative, his figures angular, the emotions primal. 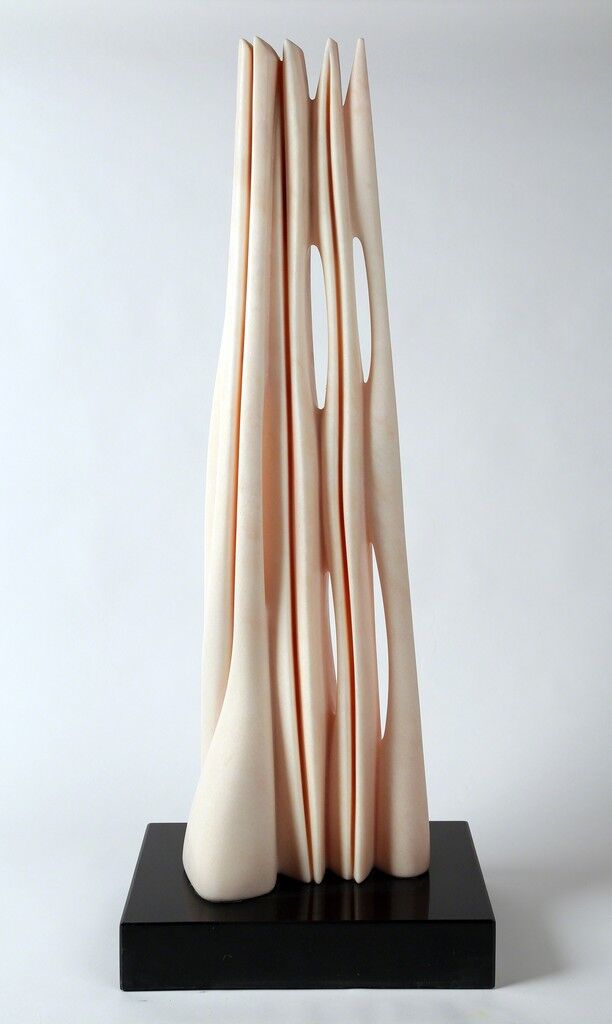 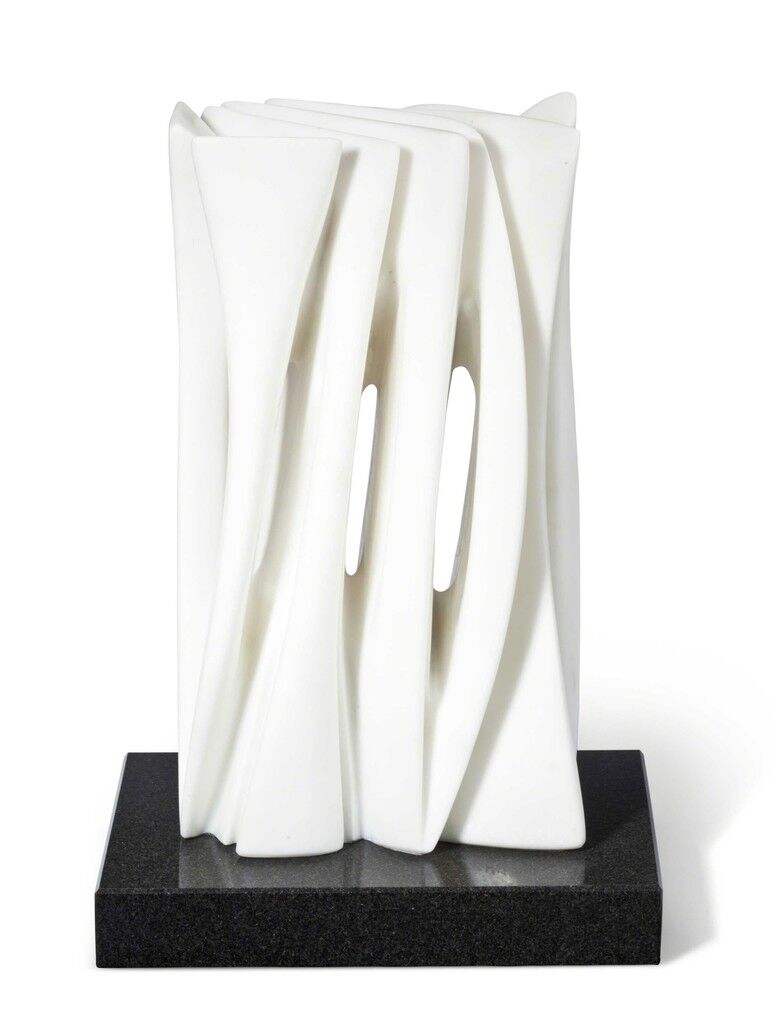 In the years that followed, he mastered the medium, earning international renown for his signature style: smooth marble shaped into elegant fans and folds, classical and contemporary at once. Later, he applied the same technique to another traditional Italian material—bronze. 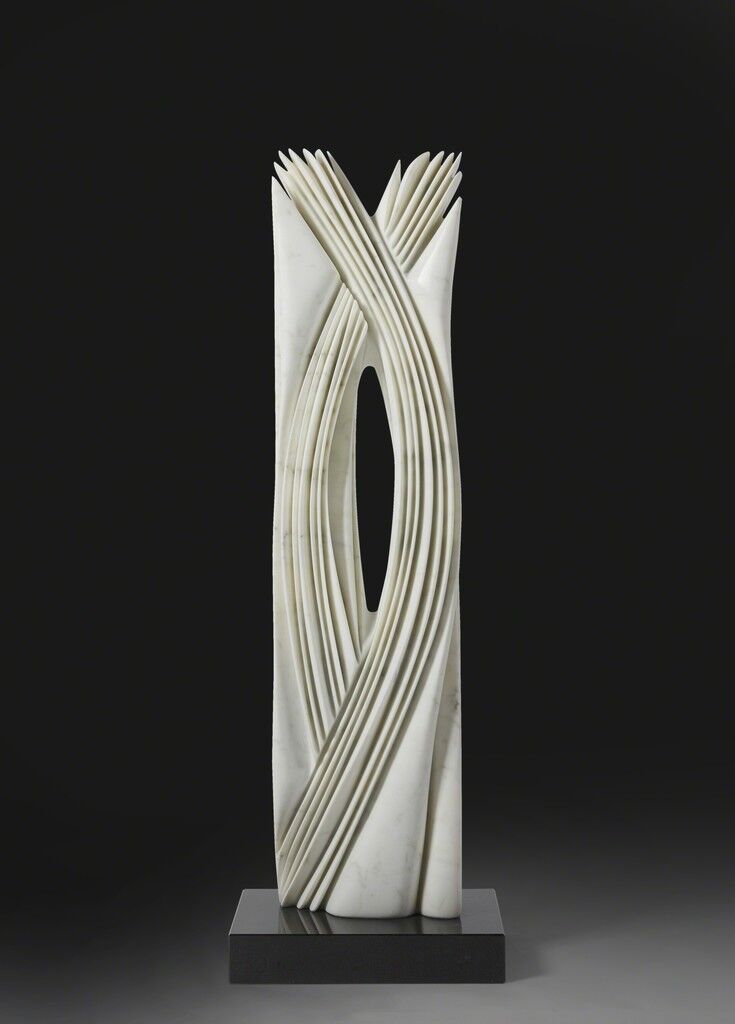 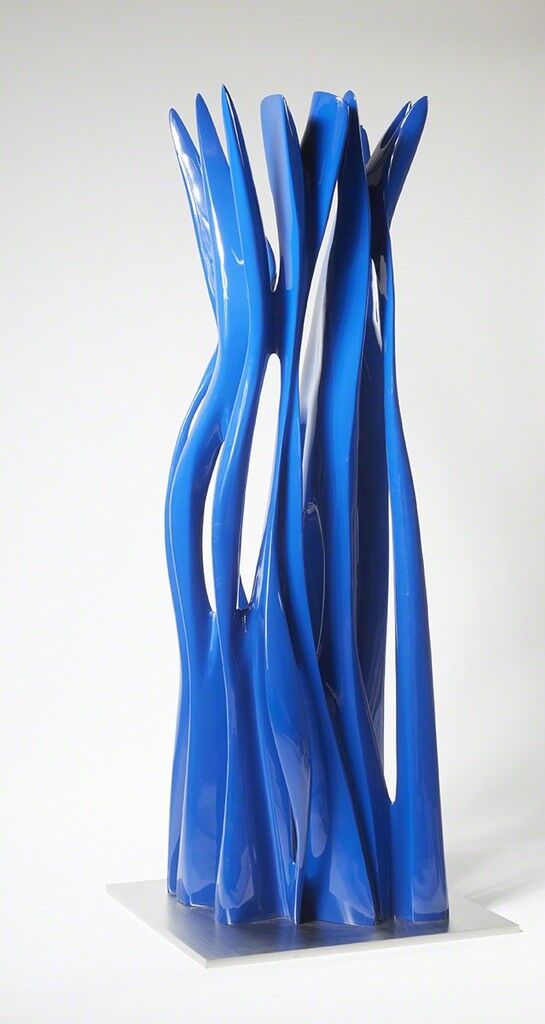 Examples of both mediums were on display in “Invocations of the Soul,” a recent solo exhibition at Hollis Taggart Galleries in New York. The show included dozens of sculptures in marble and bronze, the latter of which featured an intriguing new addition: automobile paint. It may seem like an unusual choice for a sculptor known for working with classical materials, but in Atchugarry’s hands, the vibrant paint adds bold energy to a modern aesthetic. 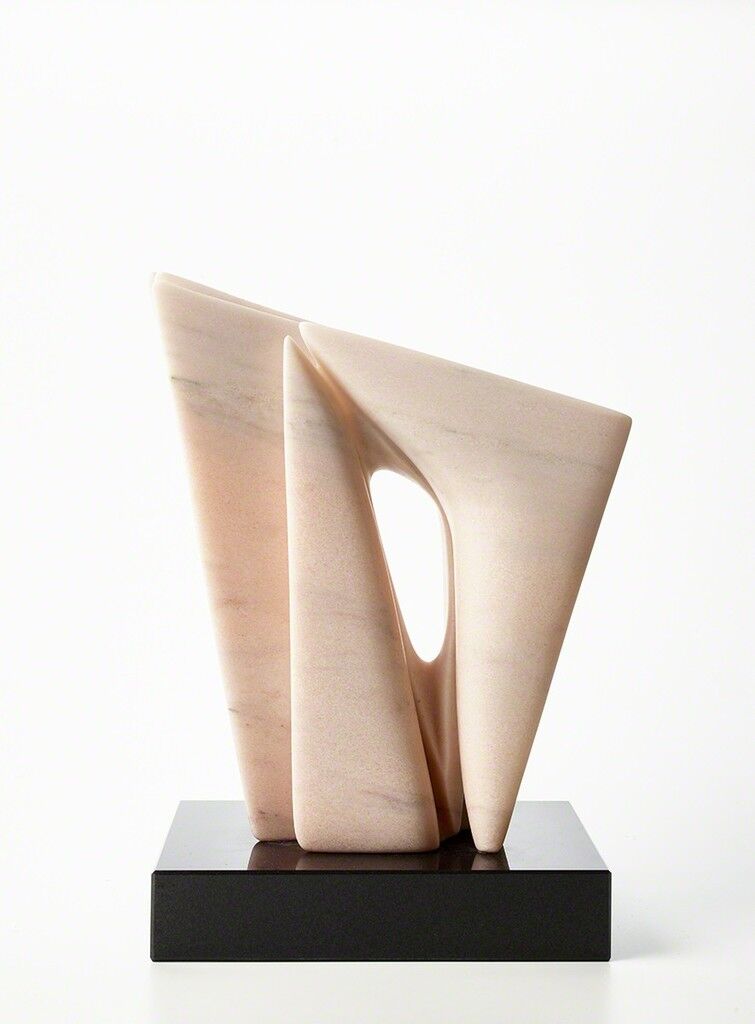 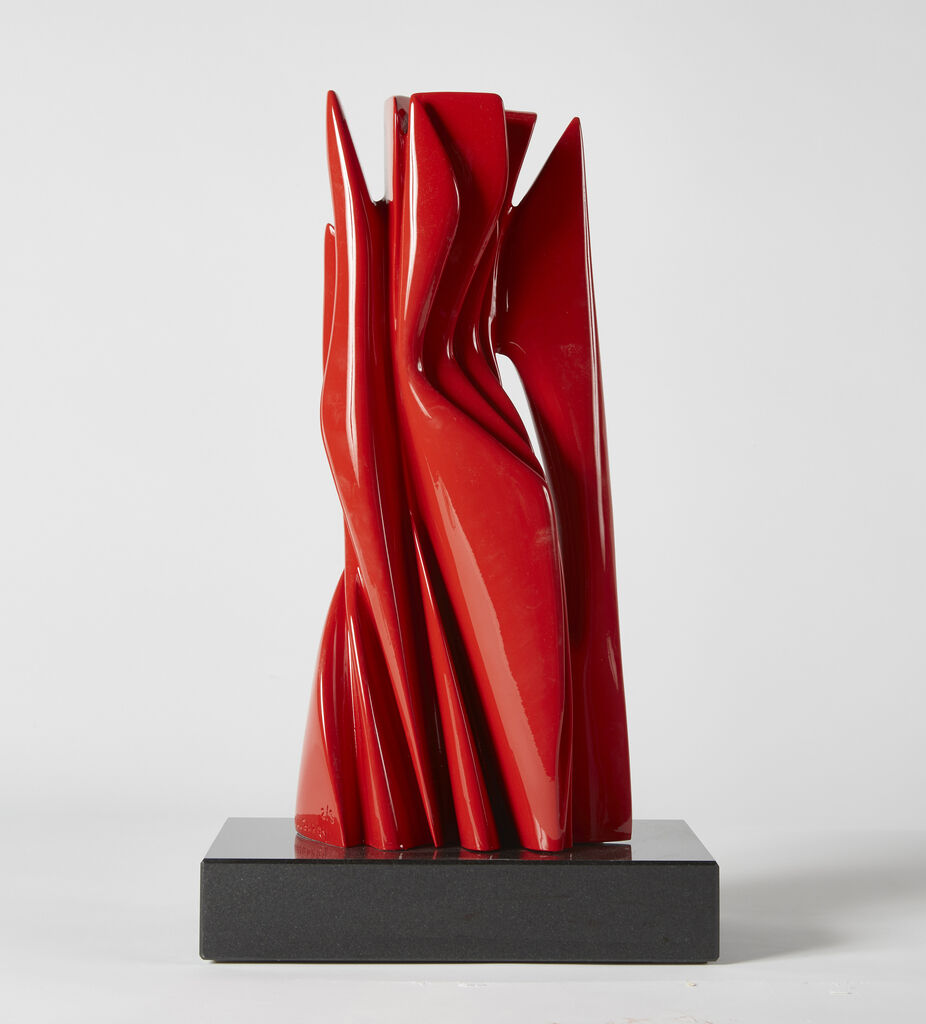 Some of the works look inspired by organic forms, like flowers, leaves, and tapered tree trunks; others, tightly pleated, evoke fine drapery. The marble classics serve as graceful reminders of where the sculptor comes from, while the shiny, angular painted bronze pieces suggest where he’s going.

“Pablo Atchugarry: Invocations of the Soul” was on view at Hollis Taggart Galleries, New York, May 5–Jun. 11, 2016.