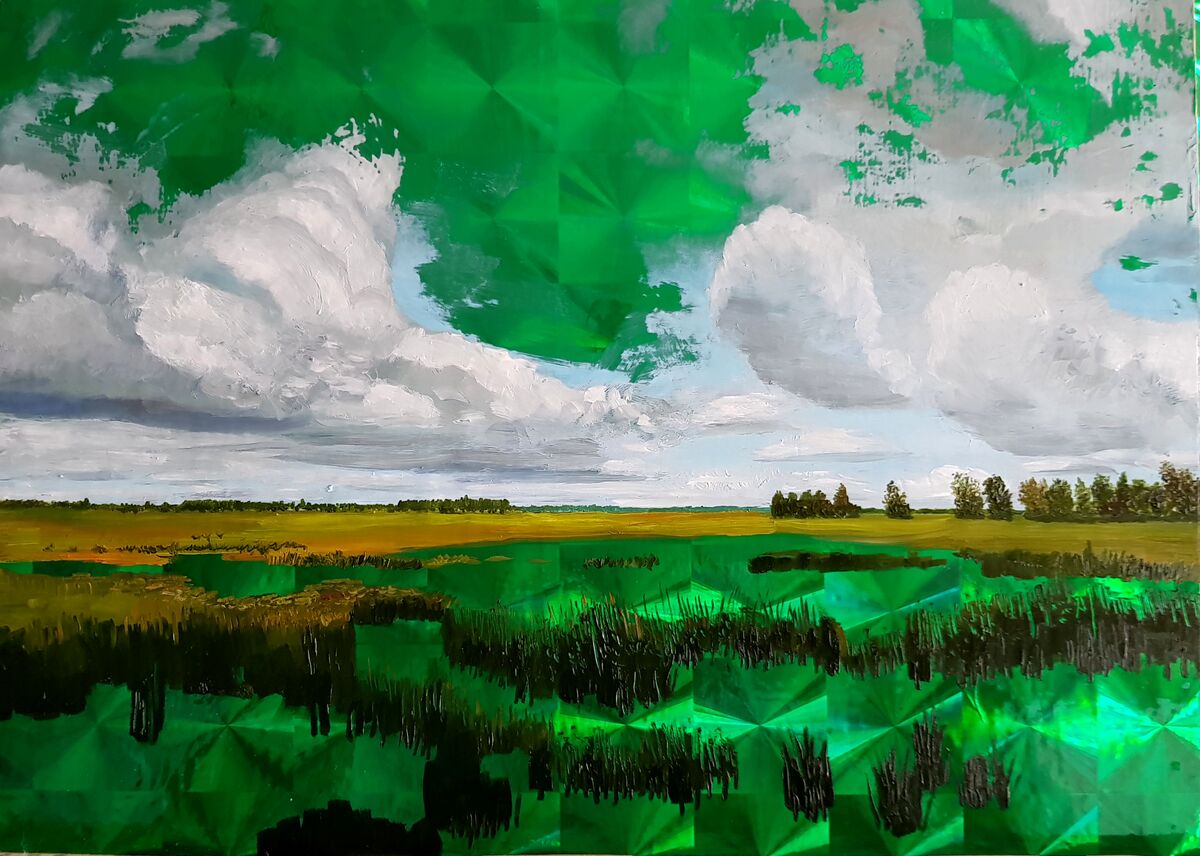 The Focus section will welcome Belgian galleries from the previous year – NK Gallery (Antwerp), Samuel Maenhoudt Gallery (Knokke), and Tatjana Pieters (Ghent) – and also the Artelli Gallery (Antwerp) for the first time. Established in 2015, it is one of the city's youngest galleries, exhibiting both well-known names and upcoming artists. At Cosmoscow the gallery will showcase works by such artists as Albert Pepermans, and Philippe Elardy. Antwerp-based NK Gallery will bring works by Hans Vanderkechove for the first time.