Cosmoscow Partners With Phillips To Hold the Off White Charity Auction

The auction will benefit the recently established Cosmoscow Foundation for Contemporary Art. 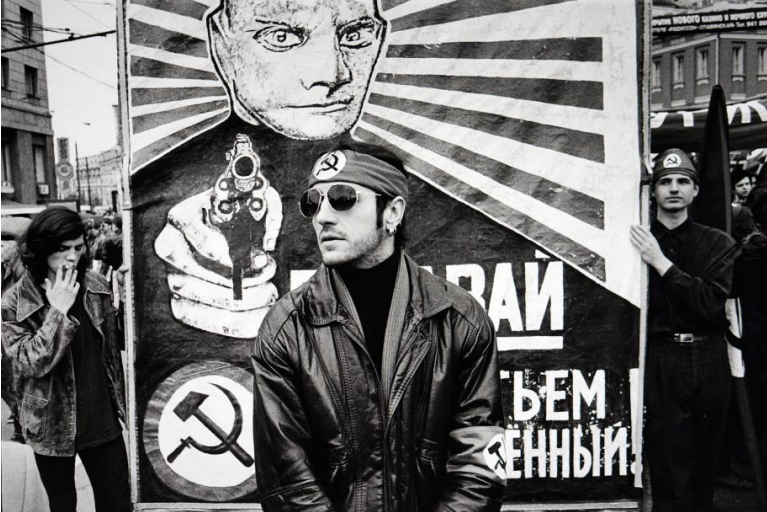 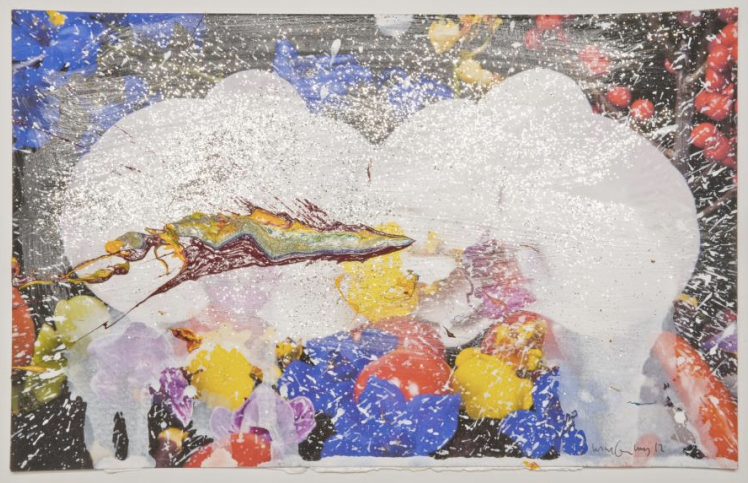 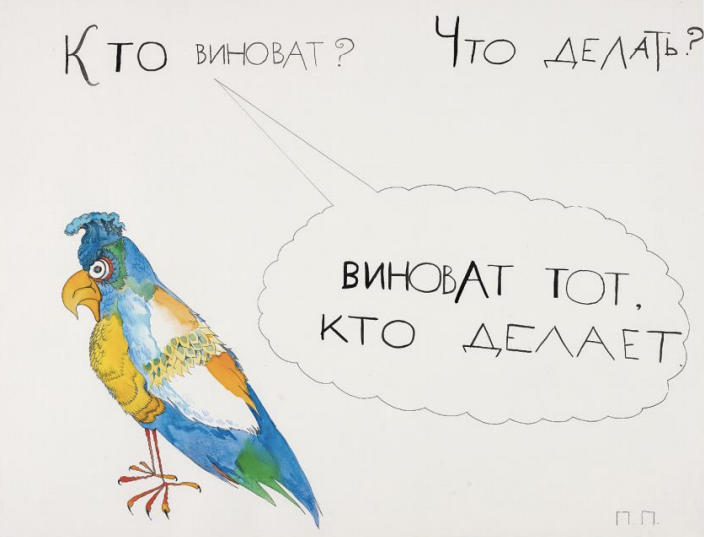 Cosmoscow, Russia’s only international contemporary art fair, announces a twoyear partnership deal with Phillips Auction House, starting with the Off white charity auction as part of the fair’s 5th anniversary edition. All proceeds will benefit the recently established Cosmoscow Foundation for Contemporary Art. The auction brings together 17 works by Russian and International contemporary artists linked by a common theme, this year’s Cosmoscow Non-Commercial Programme topic “Where is the Revolution?” inspired by the 100 years anniversary of the revolutionary events of 1917. The auction that will take place on September 8, the first public day of the Fair, will be held by Phillips’ auctioneer Henry Highley.
This year’s auction will feature works by the following contemporary artists, among them are Tato Akhalkatsishvili, Evgeny Antufiev, Sergei Borisov, Valery Chtak, Ivan Gorshkov, Tatiana Hengstler, Vlad Kulkov, Marko Mäetamm, Igor Moukhin, Alexandra Paperno, Pavel Pepperstein, Michael Pybus, Marc Quinn, Daro Sulakauri, Ivan Tuzov, Arseny Zhilyaev and Anya Zholud. All of them in their special way deal with different aspects of revolution as a notion. For example, the hectic and disturbing palette of Vlad Kulkov’s Untitled, along with its dynamic composition refers to the revolution of consciousness, a shift in outlook as necessary preconditions for revolution, allowing to build a new system out of chaos. Whereas Pavel Pepperstein in his Who is to Blame? watercolor uses the image of a parrot to emphasize the loss of revolutionary message contained in such 'leftist' works of 19th century Russian literature as Herzen's Who is to Blame? and Chernyshevsky's What to Do? by means of formal and thoughtless repetition of their formulas. Daro Sulakauri’s The Black Gold photograph shows an electric circuit that is part of the mine management system. It is marked by the year of the October Revolution, serving as a ‘fragile’ evidence of the utopian aspirations’ collapse.
“We are happy to announce the forth-in-a-row Off white auction that has firmly established itself as one of the brightest and most memorable events of the fair’s programming. We are very grateful to everyone who has been providing support for the project over the years. It’s a pleasure to partner with Phillips for this occasion and I hope that through our partnership we will bring great attention to Russian contemporary art and contribute to the auction’s success”, says Margarita Pushkina, Founding Director, Cosmoscow.
“Phillips Auction House supports contemporary Russian art in many ways – by engaging particular art pieces into international auction context, by conducting charity auctions in Russia to benefit museums and art institutions, and by facilitating different educational and exhibition initiatives. Partnering with the only Russian contemporary art fair carries on this important tradition. The Off white auction is a unique opportunity to not only purchase works by the most sought-after contemporary artists, but also to make a personal contribution to the worthy cause of Russian art development”, says Svetlana Marich, Phillips’ Worldwide Deputy Chairman.
“The year 2017 provides us with a special cause to approach history and its heritage. Anniversary is a perfect occasion to reflect on the significance and meaning of the revolution in modern culture. The Off white auction lots expand our understanding of ways to address revolutionary themes”, says Alexei Maslyaev, Cosmoscow Non-Commercial programme curator.
All proceeds from the auction will benefit the Cosmoscow Foundation for Contemporary Art, an institution established this year combining Fair’s noncommercial initiatives, undertaken in recent years. The main objective of the Foundation is the systematic support of contemporary art in Russia, its integration into the international context, the promotion of young talents, and the development of philanthropy in Russia. The Foundation holds contests, delivers its own projects, and also provides non-contest funding to support unique cultural initiatives.
“I am honoured to be invited as the auctioneer for the charity auction at Cosmoscow, the only contemporary art fair in Russia. I am excited to see works that are at the forefront of Russian contemporary art and to help to take part in the development of this exciting market”, says Henry Heighly, Phillips’ Head of Evening Sale, 20th Century & Contemporary Art, and the Auctioneer for the Off white charity art auction at Cosmoscow.
Share
../../../components/articles_grid/view.coffee