The Norway Focus of Cosmoscow 2017 is a showcase of five Norwegian galleries from across the country; from the political-capital of Oslo to the oil-capital of Stavanger and from old-capital of Trondheim to the Barents capital of Kirkenes. All are gallery-hybrids that combine the tactics defined by the art market rules and the strategies of non-profit artist-run spaces; and together, all represent a cross-section of Norwegian contemporary art and highlight the Scandinavian model of supporting and developing the arts. 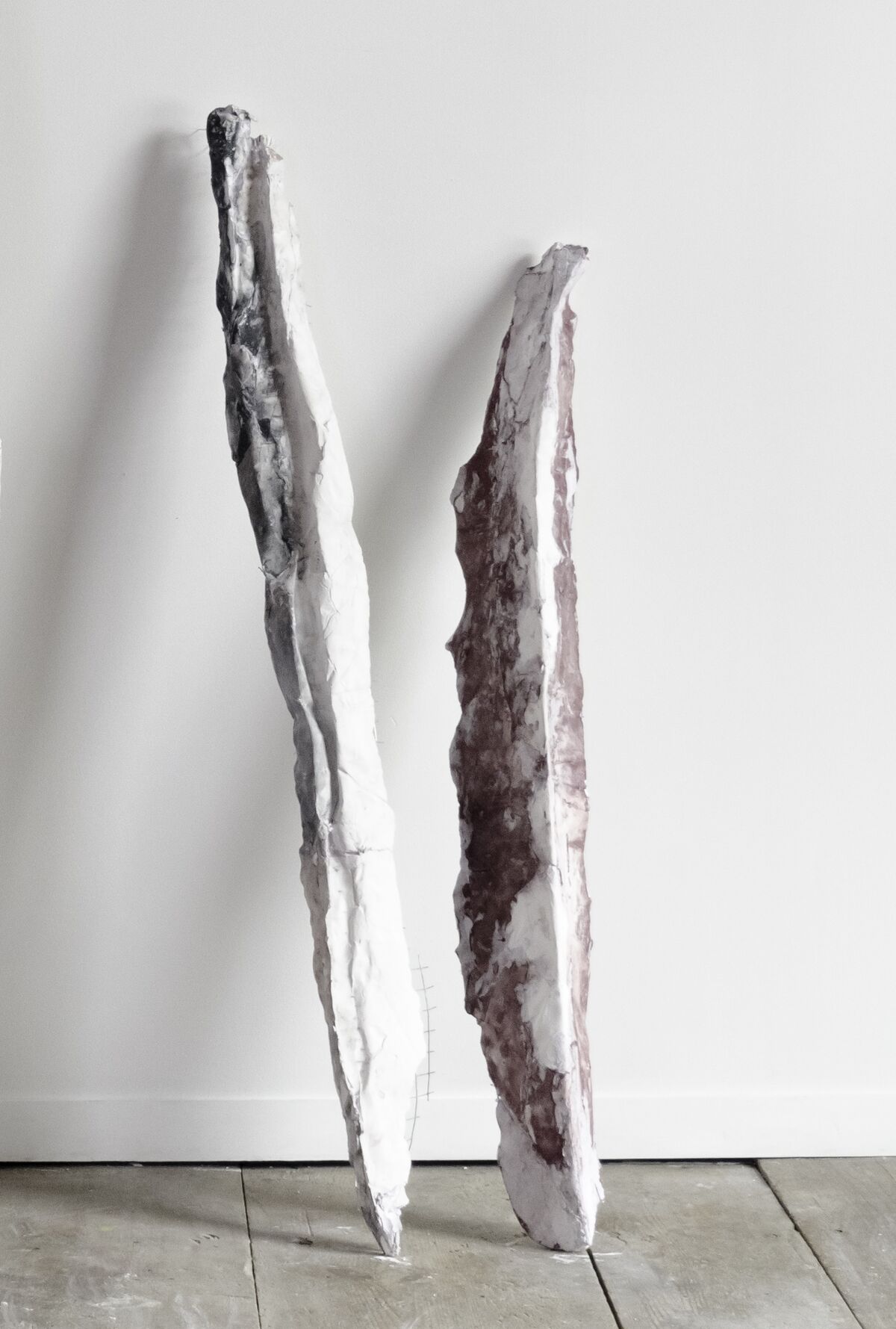 Prosjektrom Normanns (Stavanger) is an artist-run space established in 2011 and currently run by Margrethe Aanestad and Elin Melberg. They are bringing three artists who work in the fields of photography and sculpture, where the selected works for Cosmoscow explore painterly, sculptural and spacious qualities. Ann Iren Buan (b. 1984 in Stjørdal, based in Oslo) creates abstract sculptures, in monumental formats, using materials such as paper, soft pastels, leather and plaster. Buan explores the idea of the ruin; besides the obvious physical destruction in the sculptures, they also portray a fragile and vulnerable state of mind. In her series “Paper Drawings”, Marit Roland (b. 1981 Kristiansand, based in Oslo) explores drawing as a concept and way of thinking and describes her work as abstract, site-specific, procedural sculptural drawings. She is drawing with the paper instead of on it, spanning from battling the paper until it almost breaks to steady, repetitive actions in space. In his video and photo series, Per Christian Brown (b. 1976 in Stavanger, works and lives in Berlin, Oslo and Stavanger) investigates the hidden, the relationship between micro and macro cosmos. The luminescence of plants and flowers, minerals and colour pigments dissolved in water have been his main point of interest. 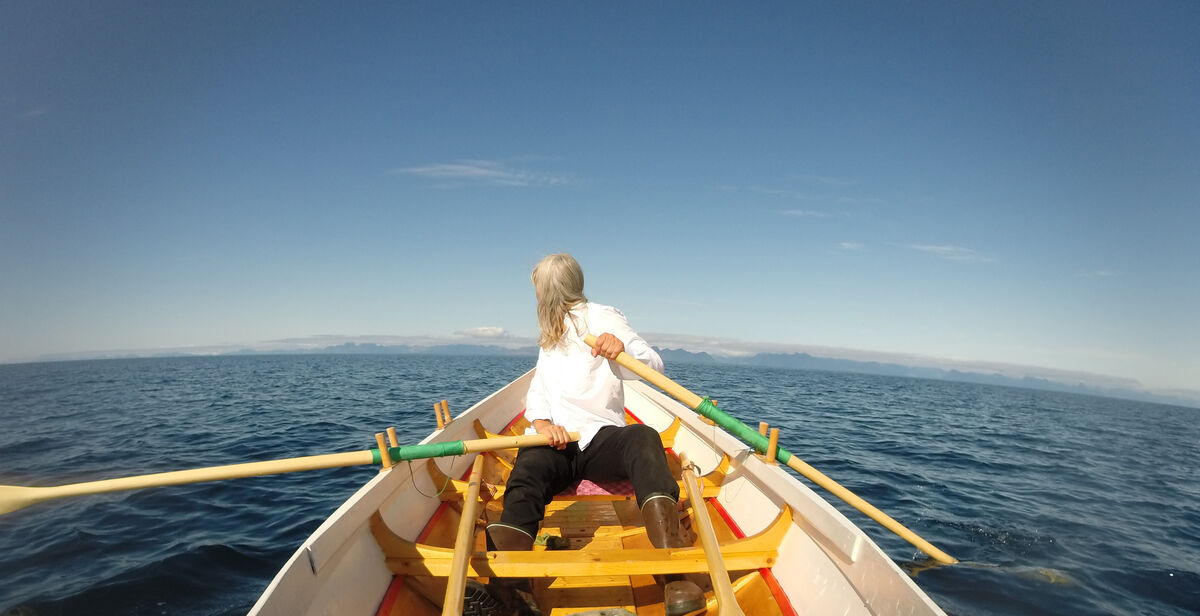 RAKE visningsrom (Trondheim) is an artist-run gallery focusing on art and architecture. RAKE is a collaborative project of architect Trygve Ohren and artist Charlotte Rostad. In their work, Ohren (b. 1983) and Rostad (b. 1984) examine the exhibition format through projects where various fields, roles and genres intersect. Since 2010 they have carried out numerous projects examining particular locations, and how the public perception of a place and/or space may be changed by interventions and subtle disruptions. For Cosmoscow they envision a spatial sculptural element that will thrust into the open ceiling and create a contrast with its charcoal finish. RAKE are also bringing video works by Karianne Stensland (b. 1969) who merges experiences of visual arts and theatre into her often performative practice and explores the issues of gender, power and rank, and Øyvind Aspen (b. 1983) who playfully questions systems of the art world and art market in his own practice and also in more collaborative endeavours such as the artist-run gallery “Tidens Krav” (2010-2014). Malin Bülow’s (b. 1979) large-scale performative sculptures draws attention to the body and in particular, the skin. She treats the skin as an elastic border that expands and invades the space. In the Cosmoscow public area, Bülow’s sculptural installation will be constantly activated by performers, whose bodies are extensions or rather bearers of the sculpture, thus intensifying the stillness of the sculpture. Malin Bülow’s work will be created during a residency in Moscow, August 14-28th, in cooperation with the Foundation of Vladimir Smirnov and Konstantine Sorokin. 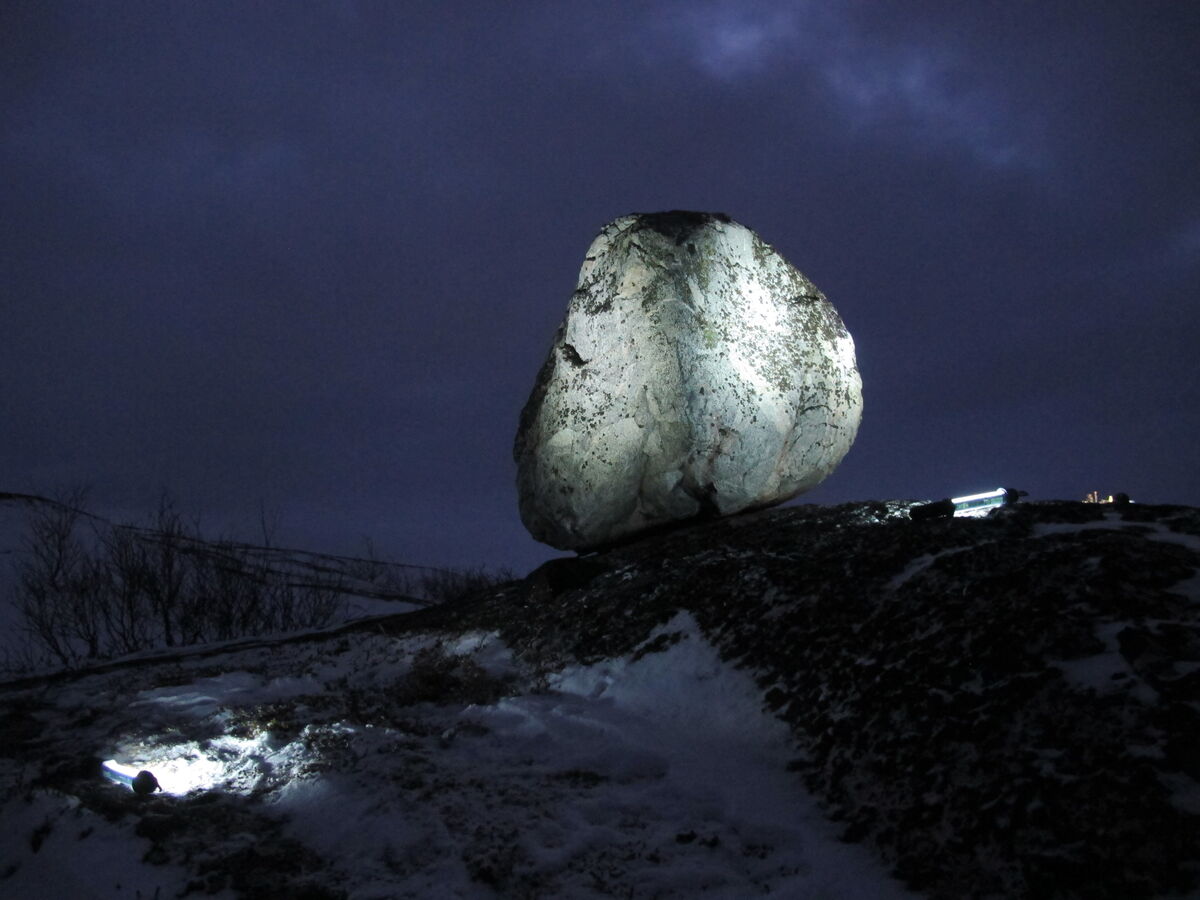 LOCUS (Oslo) is an artist run gallery space and a small publishing house established in 2006 by Thale Fastvold and Tanja Thorjussen. LOCUS will present various works in drawing, photography, installation and artist books by artists: Merete Joelsen Aune (b. 1984) works with drawing and poetry as her principal media, and is presently influenced by an eclectic interest in astronomical phenomena and the expanding universe. Thale Fastvold (b. 1978) focuses on the dialog between classical photography and non-figurative abstraction. With photography and installation she researches the mysteries of science and spirituality. Sara Rönnbäck (b. 1988) & Daniel Slåttnes (b. 1986) work with performative sculptures where they investigate the potential of artistic materials. Currently they are working on the project ”Conversations between Bodies” as a book and exhibition. Margrethe Iren Pettersen (b. 1977) utilizes plants, sounds and other materials as well as her Sami roots and the oral tradition of knowledge dissemination of the north in her work – which takes the form of cultivation projects, soundwalks and photography. Tanja Thorjussen (b. 1970) explores the theme of liminality in nature, spirituality and mythology with drawing, installation and land-art. 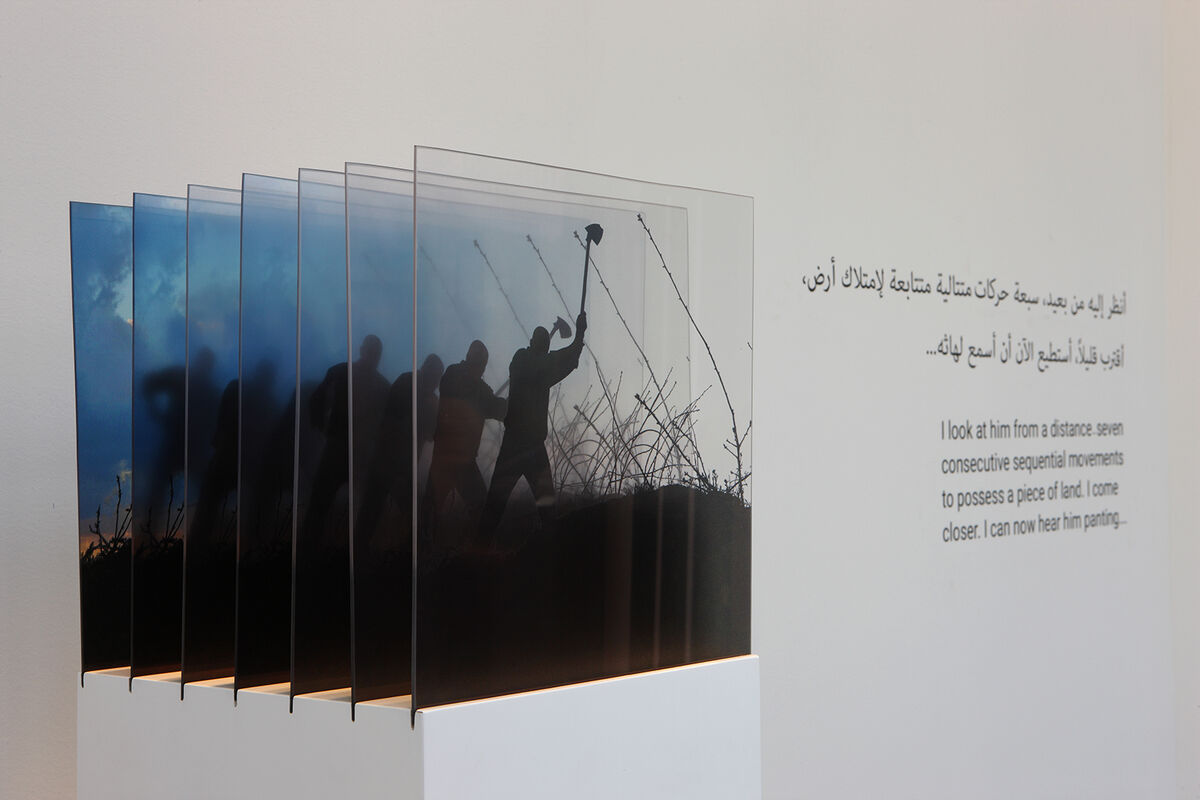 Khartoum Contemporary Art Centre (KCAC) (Oslo) is a conceptual art initiative founded by Fadlabi and Karin Erixon. The centre was meant to be located in Khartoum, a city that has always been a meeting point between Africa and the Middle East, with its African roots and Arabic culture that have been fertile soil for identity crises and political conflicts. For now, KCAC is based in Oslo – a cultural centre in exile. KCAC aims to motivate and develop discursive projects that stem from Africa and the Middle East, bridging the gap between them and the rest of the globe. KCAC brings a Beiruti artist and filmmaker Ahmad Ghossein (b. 1981), whose work is driven by personal and emotional experience but is essentially concerned with the larger political dynamics of his time. Terminal B is a new project space in Kirkenes, at the border where Norway meets Russia. The space was recently established by Pikene på Broen, a collective of curators and producers who have been actively initiating and facilitating artistic productions in and about the borderlands since 2001. From now, Pikene’s ongoing art productions, as well as those stored on hard-drives and in the warehouses, will be accessible at the new hub, Terminal B – a place from where Pikene på Broen (named after Edvard Munch’s painting and translated to the Girls on the Bridge) will continue building bridges across national borders and artistic genres. For Cosmoscow, Pikene has chosen a series of 96 drawings by Alexander Florensky (b. 1960, lives and works in St Petersburg and Tbilisi); an artistic diary entitled “The Journey from Murmansk to Kirkenes” containing thirteen meticulously portrayed locations on both sides of the border. The work of architect/ artist Joar Nango (b. 1979, based in Tromsø) is on display with “Sámi Shelters” – five hand knitted, woollen jumpers portraying variations of the giant lávvu structures from the Sápmi region, while questioning the Sámi culture’s outward representation. Terminal B also houses a model, a miniature of a garage quarter as viewed from the mountainous terrain of Murmansk, a view and a phenomenon that caught the interest of Lars Ø Ramberg (b. 1964, based in Berlin and Oslo). The project is an ongoing collaboration with the garage owners of Murmansk and will manifest itself as on-site typographical art. Finally, the Terminal B exhibition is infused with the Arctic fragrance “Seed” by Magali Daniaux & Cédric Pigot (b. 1976 & 1966, live and work in Paris) which is inspired by their (non)visit to the Global Seed Vault on Svalbard – in chrome flacon and from automated dispenser.
Participation of the Norwegian galleries at Cosmoscow 2017 is supported by OCA (Office of Contemporary Art Norway).
Share
../../../components/articles_grid/view.coffee