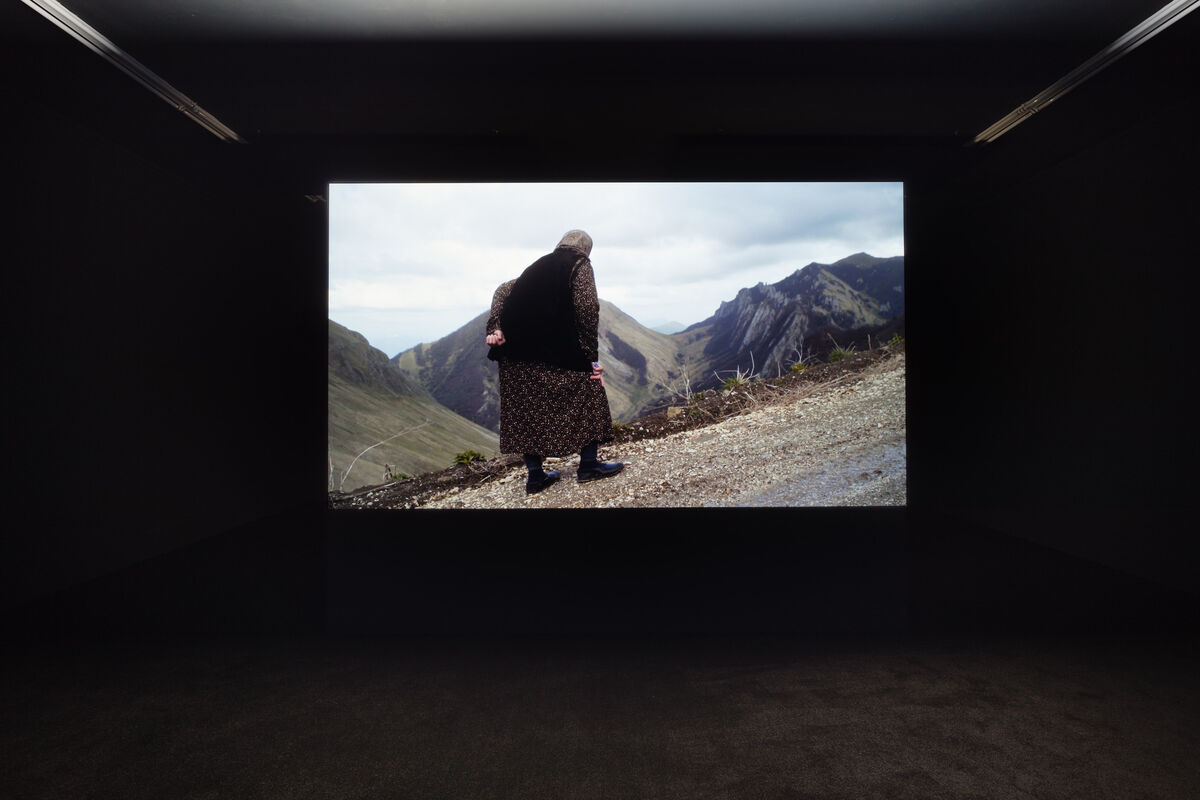 Installation View, Aslan Gaisumov, All That You See Here, Forget, 2018

Today, the interest for contemporary young Russian art is expanding and not limited to Russia and Russian-speaking collectors. Successful exhibition of young Russian artists, including Irina Korina and Taus Makhacheva, at the main pavilion of Venice Biennale, has contributed to it. They were chosen by Christine Macel to present their projects for the first time. Such events play crucial role for both individual artists and their future careers. Taus, for example, will participate in the forthcoming edition of the Liverpool Biennial (14 July – 28 October).
This is also positive trend for the market in general. As a result, we see increasing interest from international dealers and collectors who pay more attention to the Russian names. This spring we have seen a clear surge of interest for the contemporary Russian art throughout whole Europe from London to Basel. Even more, at Phillips’ latest New Now auction in New York, young Russian artist Nikolay Koshelev has showed an impressive result. Is Russian art really getting a momentum today? Below you will find some solid evidence for that as well as some names to follow. 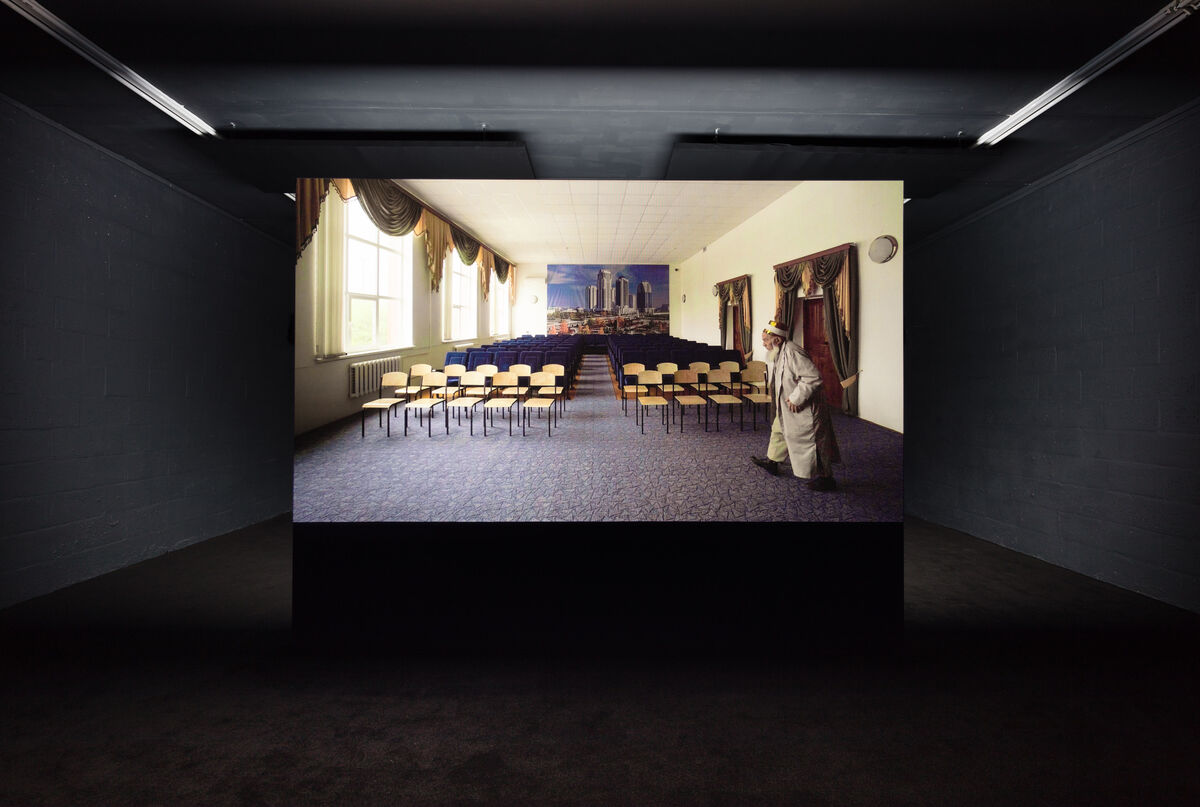 Installation View, Aslan Gaisumov, All That You See Here, Forget, 2018

We start with Aslan Gaisumov’s first solo exhibition in the UK titled "All That You See Here, Forget" that has opened at Emalin Gallery, London this week and will last until 28 April. Curated by Anna Smolak, an independent curator based in Krakow, Poland, this exhibition debuted Aslan's new video work, "Keicheyuhea", produced with the support of the Han Nefkens Foundation, Barcelona. Aslan Gaisumov (b. 1991) is the Russian artist who lives and works in Grozny, Chechnya; his project follows the artist's grandmother and her impressions of return to her native Chechen village that remained a closed territory during the USSR and has only recently became accessible to its former residents. Aslan’s work can be found in the collection of the State Hermitage museum. He was also awarded the Innovation Prize (Russia) in 2016. According to Leopold Thun, Emalin Gallery co-director, he became aware and drawn to the contemporary Russian art through the work of such institutions like the V-A-C and Calvert 22. As a gallerist, he started working with Evgeny Antufiev and Aslan Gaisumov, who have introduced him to a whole host of exciting artists currently living and working in Russia.
"I think that the next step is for collectors and curators to stop distinguishing between Russian and international art, as the work is already embedded into an international context and does not need to rely on such differentiation," says Leopold Thun, an independent curator, co-director of the Emalin Gallery. 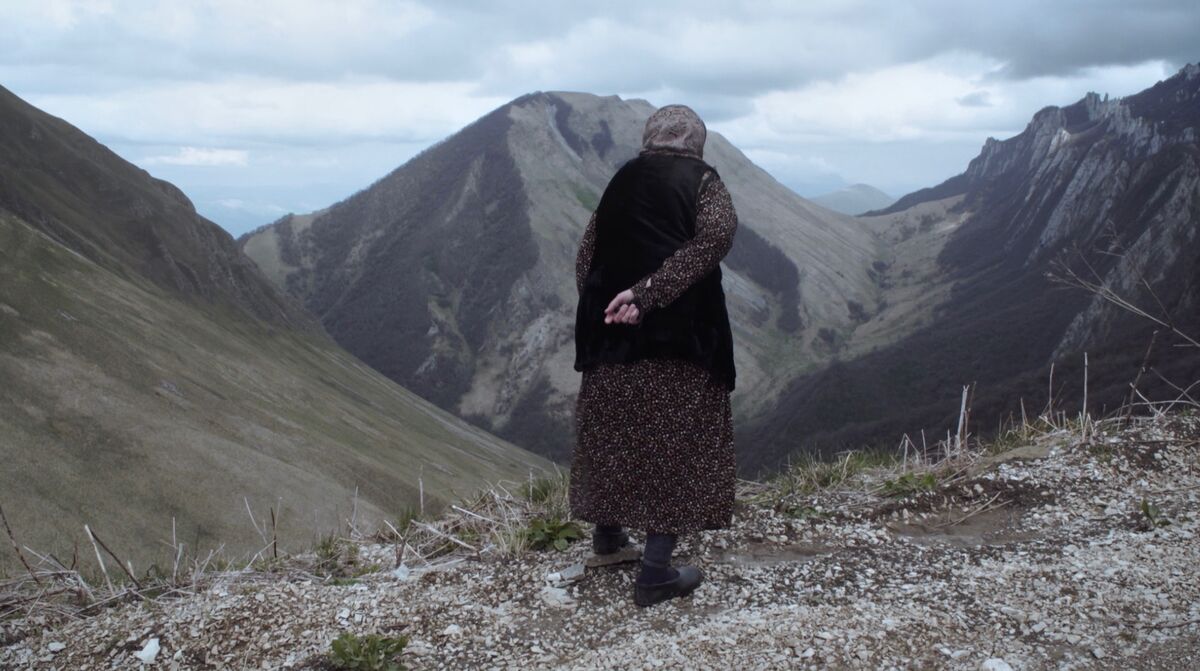 The group exhibition "Future Love. Desire and Kinship in Hypernature" in Basel's HeK (through April 15) features a number of works by Russian artists such as Olga Fedorova and Dmitry Morozov (aka ::vtol::). The exhibition examines the impact of new technologies and social media on our affective relationships and sexuality.
Olga Fedorova (b. 1980) is a Moscow-born artist who currently lives and works in Brussels, Belgium. Her works and projects have been the subject of solo and group exhibition in galleries and museums across Europe. Most recently, her first UK solo show of lenticular images titled “Generic Jungle” was held at the Annka Kultys Gallery, London 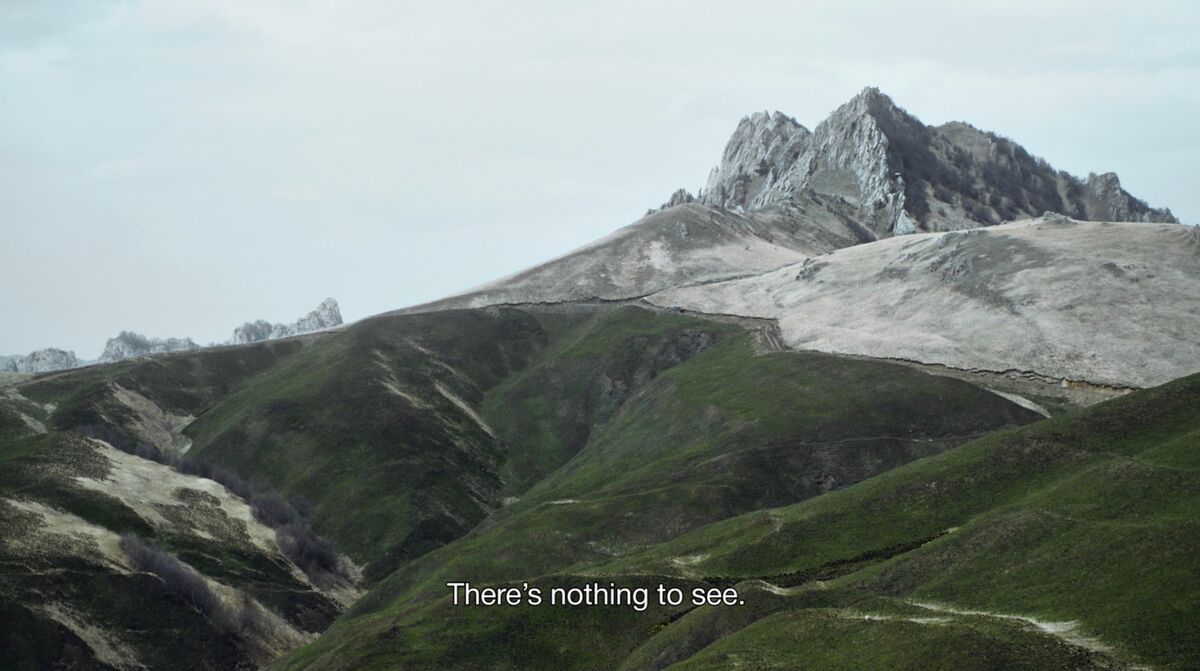 Moscow-based media artist Dmitry Morozov (b. 1986) primarily works on projects with a focus on technological art. His robotic sound installation “Silk” was exhibited as part of Cosmoscow 2015 Non-Commercial Programme.
On March 17 exhibition of works by Arte Laguna Prize finalists was opened at the Arsenale of Venice. The international jury selected 115 names from all over the world, including Russian artist Maria Agureeva with her project titled "Gardens of compromises always grow faster" who has been selected as a winner of the Prize alongside 4 artists. Creating works that deliberately balance between naturalism and abstraction, Maria Agureeva (b. 1985) is an artist, who sees her job in "showing how the body becomes a hybrid space where materiality of flesh is connected with an individual consciousness and identity". 5 winners of the Prize will be announced at the same day, stay tuned! 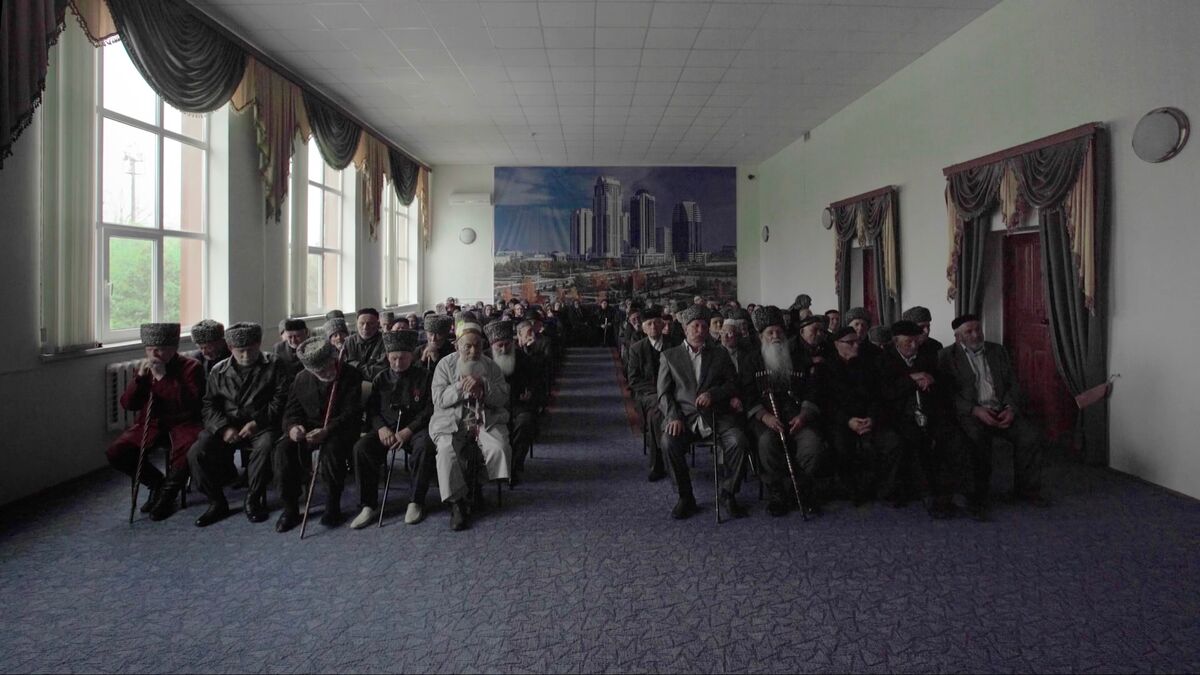 In February young Russian artist Nikolay Koshelev (b. 1987) made his debut at an international auction. His “Antwerp 7:07 (The Moon Pool Project)” was sold for $25,000 during Phillips New Now auction. Nikolay Koshelev was born in Moscow, and now lives and works in New York. He graduated from the Stroganov State Academy in Moscow (2010) and the New York Academy of Art (2014). Images in his works seem to appear as if by themselves, resembling the peculiar results of destruction or distortion. It is worth mentioning that the price for the work by the upcoming artist at the Phillips auction was higher than the price paid for the piece by Dubossarsky and Vinogradov, two well established Russian artists ($12 500), demonstrating the revitalization of contemporary Russian art image at the international art scene.
Aslan Giasumov – All That You See Here, Forget
Curated by Anna Smolak | March 14 – April 28, 2018
Emalin, Unit 4 Huntingdon Estate, Bethnal Green Rd, London E1 6JU, UK
Photography by: Plastiques
Courtesy of: Aslan Gaisumov and Emalin, London.
Share
../../../components/articles_grid/view.coffee