“Global Fashion Capitals” opens at The Museum at FIT. 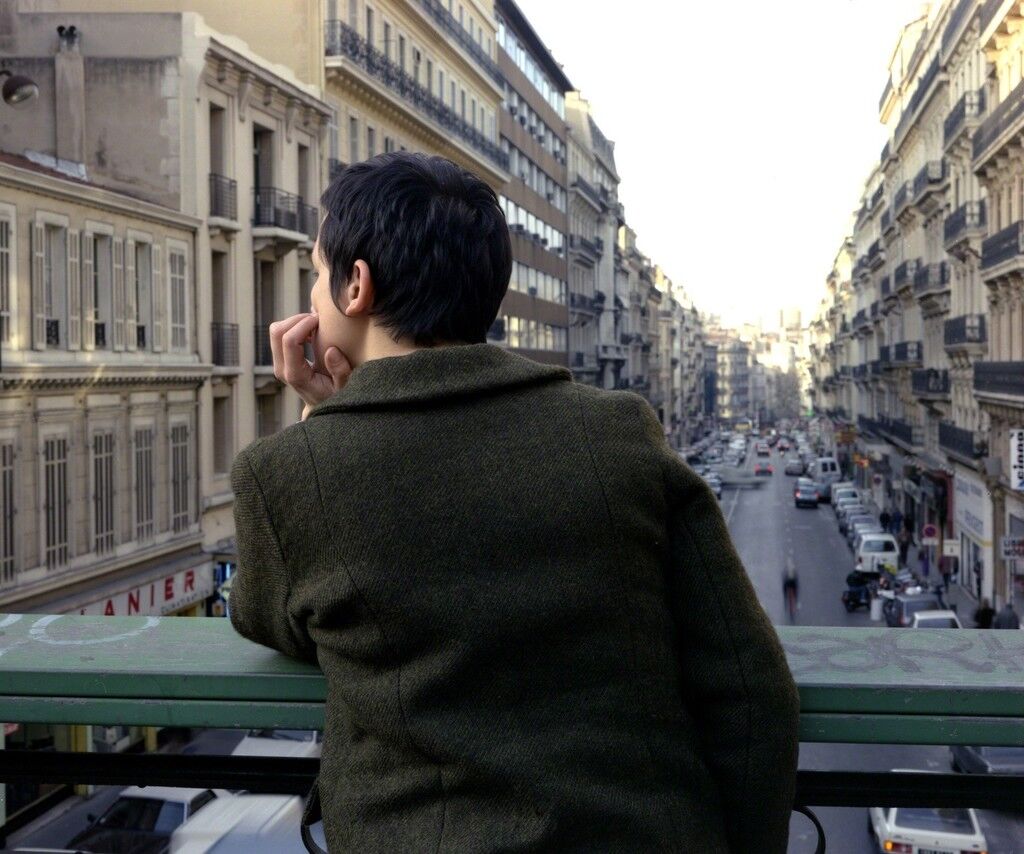 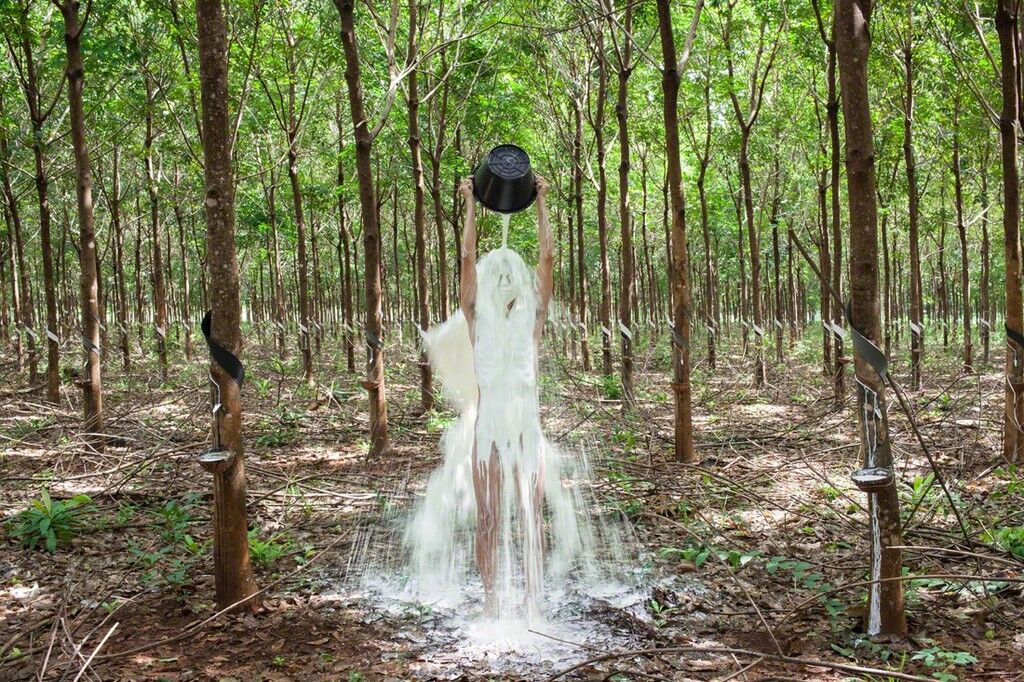 On June 24th, Sotheby’s London will auction off the original version of
Manet
’s famous Le Bar aux Folies-Bergère (1881), which is expected to sell for up to £20 million. The painting was housed in the artist’s own collection until his death, and was then owned by Paul Durand-Ruel before recently making its way to London’s National Gallery, where it was exhibited until last week. It is the only one of the two versions—and one of the artist’s only works—still under private ownership. (via The Telegraph)
Bending to recent controversy over the matter, Sotheby’s has withdrawn Ivan Aivazovsky’s Evening in Cairo (1870) from today’s London auction. Russia’s Interior Ministry claimed the painting was stolen from a Moscow collector in 1997 despite the auction house’s alleged failure to find any record of theft. Sotheby’s originally planned to go ahead with the sale and has stated the removal is “at the request of the consignor.” (via Reuters)
Atena Farghadani, the Iranian artist who began trial for her incendiary political cartoons earlier this month, has been sentenced to 12 years and nine months in prison, which some sources state is longer than the legal imprisonment term. An appeal is said to be forthcoming. (via The Washington Post)
The British Museum has released the details of the 500 objects it intends to lend to Abu Dhabi’s forthcoming Zayed National Museum for a term of five years. Although the list has not been finalized and discussions between the institutions have not yet begun, the London museum plans to send Eastward “highlights” from its collection, including Assyrian reliefs, Ming porcelain, and Greek and Roman jewels, among diverse other items. (via The Art Newspaper)
Gallerist Andrew Edlin is relocating his eponymous gallery to the Bowery, after 13 years in Chelsea, six years of which have been in his current space on 10th Avenue. The new ground floor space is across the street from the New Museum and close to several other galleries that have made the area their home. Wide Open Arts, of which Edlin is founder and CEO and which oversees Outsider Art Fair, will also move into the new space, opening this fall. (via The Observer)
Friends of the High Line co-founder Joshua David will become the new president of the World Monuments Fund, which strives to conserve cultural heritage on a global scale. (via the New York Times)
Sotheby’s has named David Goodman as its next digital and marketing chief. Goodman comes to the position from his role as president of productions and live entertainment at the Madison Square Garden Company. (via ARTnews)
The Bass Museum of Art will gift nearly 400 artworks by
Purvis Young
to the Black Archives History and Research Foundation of South Florida. (via Artforum)
Phillips has named Bart van Son as its new international business director for contemporary art. Van Son, who has served as director and COO at Gurr Johns and was previously Christie’s European business director of postwar and contemporary art, will work out of London. (via Phillips)
A Cleveland music professor has identified the subject of a 500-year-old engraving as
Leonardo da Vinci
. Originally believed to be Orpheus, if verified as da Vinci, the figure will become the third extant depiction of the artist made during his life. (via Live Science)
Princeton University’s architecture school has announced that its new dean will be Monica Ponce de Leon, the architect behind MPdL Studio and a winner of the Cooper Hewitt’s national design award in architecture, as well as the current dean of the University of Michigan-Ann Arbor’s College of Architecture and Urban Planning. (via Artforum)
Former Nigerian stockbroker Sammy Olagbaju intends to open a private museum in Lagos to house his collection of some 1,500 modern and contemporary artworks acquired since 1967. Through the proposed four-story institution, Olagbaju hopes to raise interest in and access to Nigerian art. (via The Art Newspaper)

“UN Says ISIS’s Cultural Destruction ‘May Amount to War Crimes’” (via Hyperallergic)
“MoMA struggles to fulfil sculptor’s last wishes” (via The Art Newspaper)
“New York’s Oldest Museums: Where Are They Now?” (via Hyperallergic)
Want to catch up with the rest of this week’s news? Review past Daily Digests here.
Related Stories