May 19, 2015: Rijksmuseum Is Europe’s Museum of the Year & Britain to Put an Artist’s Face On Its Currency 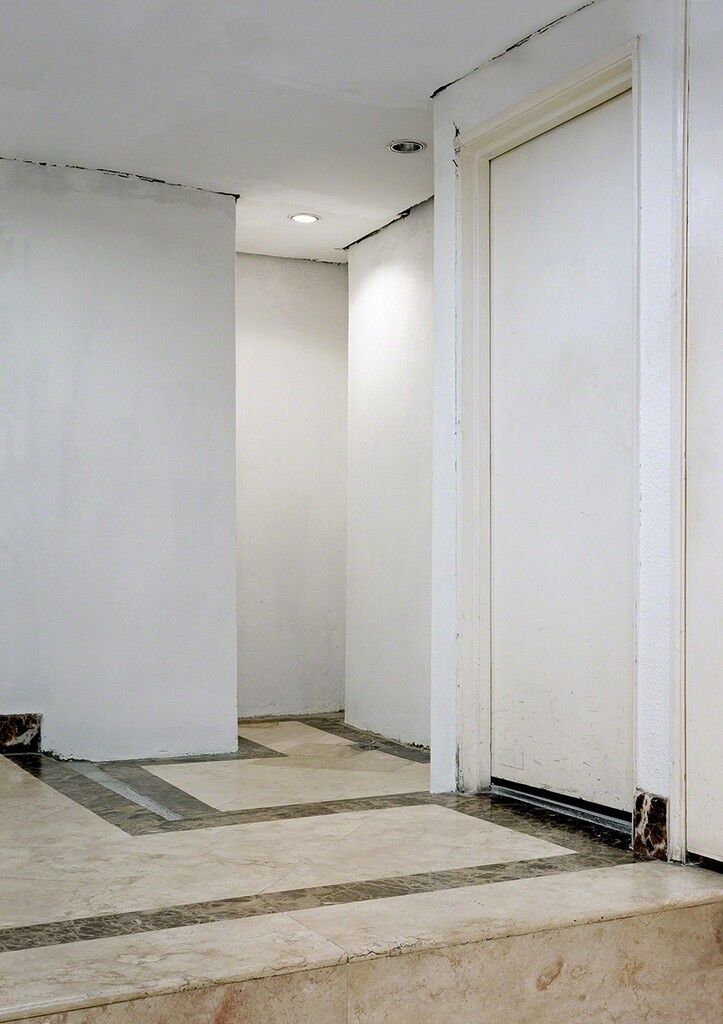 Following a massive renovation that left it closed to the public for nearly ten years, the Rijksmuseum in Amsterdam has been awarded the 2015 European Museum of the Year Award by the European Museum Forum. The museum will keep the associated Henry Moore-designed trophy, called The Egg, for one year. (via European Museum Forum)
An artist will grace Britain’s banknotes by 2020, as the Bank of England has enlisted the British public to nominate visual artists and designers, fashion designers, film directors, and architects to be the new face of the £20 note. The figure may not be living or fictional, and the governor, Mark Carney, will make the final decision, which will be announced next spring. (via The Guardian)
After being arrested twice beginning last August, Iranian political activist and artist Atena Farghadani has gone on trial for creating cartoons that rendered parliament members as animals as they cast votes for proposed laws to ban vasectomies and impede access to birth control. Farghadani has refuted charges of insulting the parliament members and the nation’s leader, Ayatollah Ali Khamenei, citing her work as an “artistic expression.” (via the BBC)

Rosemarie Castoro
Blue Red Gold Pink Green Yellow Y Bar, 1965
Broadway 1602
Advertisement
Brooklyn-born minimalist artist
Rosemarie Castoro
(b. 1939) has passed away. During her lifetime, Castoro worked with Yvonne Rainer, was granted a Guggenheim Fellowship, and taught at several institutions, and her work is housed in MoMA and the Newark Museum. (via Artforum)
75-year-old German artist Ekkehard Drefke drowned last week after falling into Venice’s Grand Canal but was misidentified as a Venetian wedding photographer until this week. The painter fell into the canal while taking photographs for a new painting series, “Venice, Lost Paradise.” A show of his work in the city of Brühl, where the artist was based, had been planned for next month and will now be held in memoriam. (via artnet News)

Via @patrick_parrish_gallery: “Install day with @
jonathan_nesci
— his show #PresentPerimeter opens here, this Thursday 6-8pm. 🍺🍺🍺🍺🍺🍺🍺🍺🍺”
Via @parkavearmory: “Setting up the circuitry. Load in has officially begun for #HnYPNyOSIS!
Philippe Parreno
’s largest U.S. installation to date…Running June 11 – August 2, this sensory journey will incorporate 25 of Parreno’s illuminated marquees, films both old and new, as well as music performed live by pianist Mikhail Rudy.”
Via @pammpics: “#
NicolasLobo
’s project gallery, ‘The Leisure Pit’ is a site-based installation encompassing a group of mixed-media sculptures, which were cast inside a swimming pool using an experimental process. Learn more from the artist himself in a new video on pamm.org/blog.”

“Street artist Shepard Fairey ready to tag Detroit” (via Detroit Free Press)
“Hak Jun Lee on the Rise of Korean Art” (via artnet News)
Want to catch up with the rest of this week’s news? Review past Daily Digests here.
Related Stories