May 20, 2015: Brooklyn Museum Hires First Female Director & a Leadership Shuffle at the Whitney 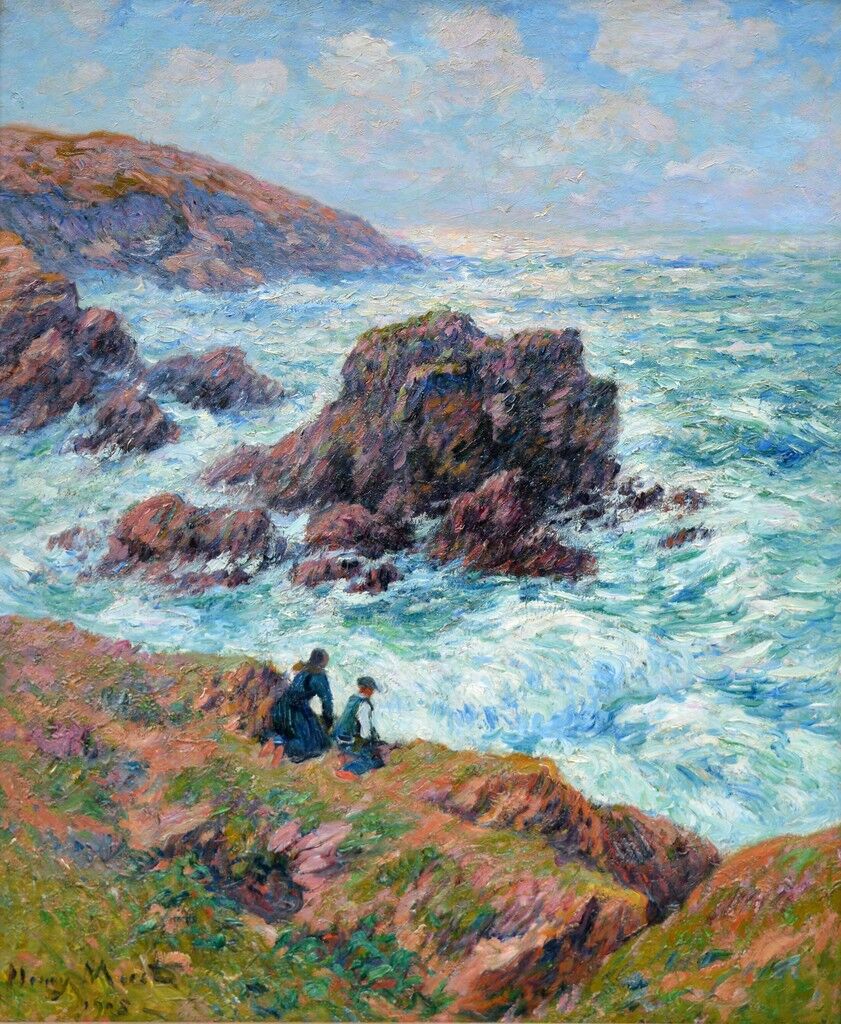 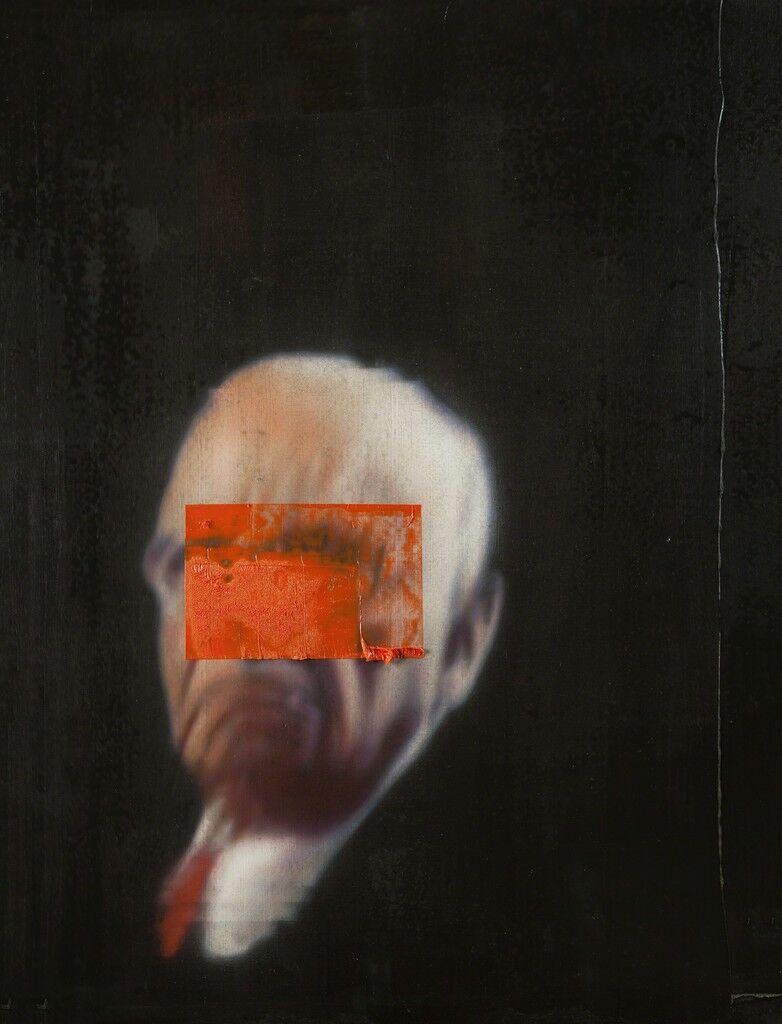 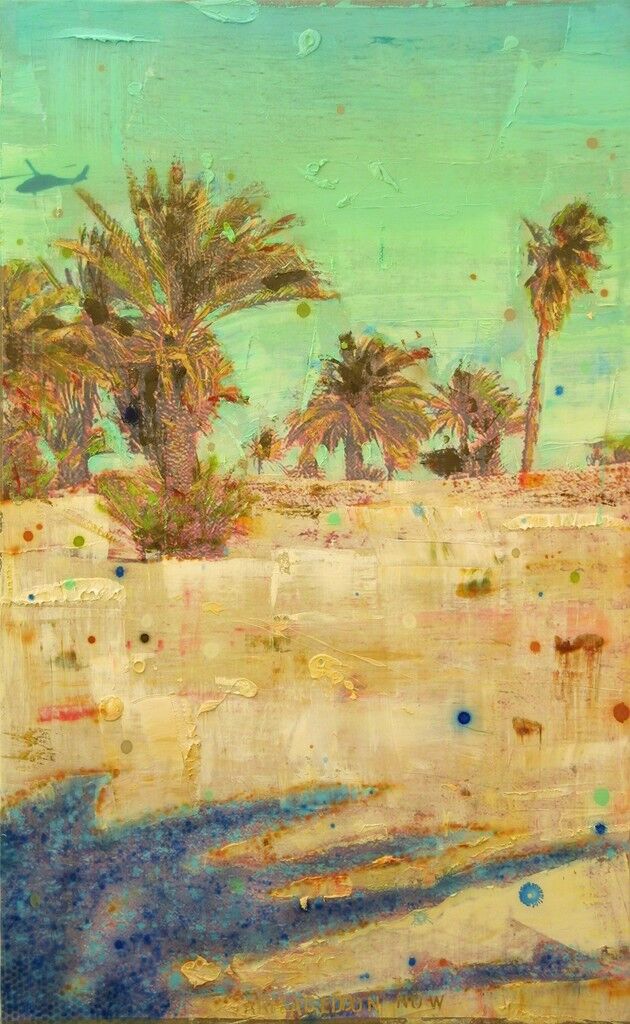 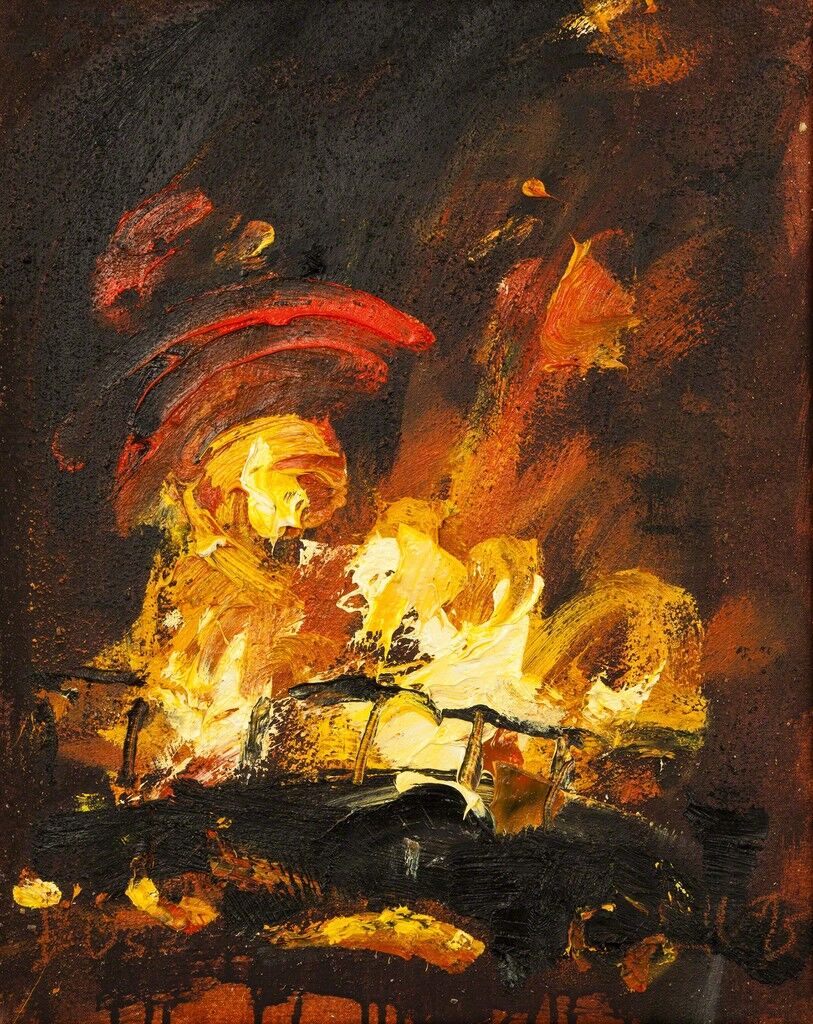 After two decades as Creative Time’s artistic director and president, Anne Pasternak has been named as the next director of the Brooklyn Museum and will join the institution on September 1st. With this appointment—her first museum position—Pasternak becomes the first woman to head one of NYC’s two major “encyclopedic art museums,” the other being the Met. (via the New York Times)
The Whitney has announced that its new chief curator will be Scott Rothkopf, who curated the final show in the museum’s old building, a retrospective of
Jeff Koons
’s work. The institution’s current chief curator, Donna De Salvo, will become its inaugural deputy director, in charge of building international relationships. (via the New York Times)
Two days before the public opening of the Havana Biennial, Tania Bruguera has begun her first performance project since her arrest at the end of last year. For the project, titled “The Hannah Arendt International Institute of Artivism,” Bruguera will give a 100-hour-straight public reading (which she began this morning) of Arendt’s The Origins of Totalitarianism (1951) as well as provide a forum for discussion. (via The Art Newspaper)
A
Dürer
engraving and a
Rembrandt
etching are both missing from the Boston Public Library. The Dürer work, Adam and Eve (1504) is valued at $600,000, while Rembrandt’s Self Portrait with Plumed Cap and Lowered Sabre (1634) is worth $20,000–30,000. Police believe that the works may have been stolen in an inside job, and staff are undertaking an investigative search of the library’s 200,000-works-strong print collection. (via the Boston Herald) 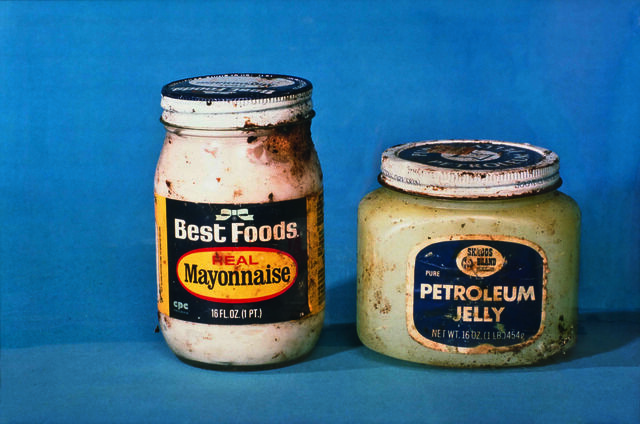 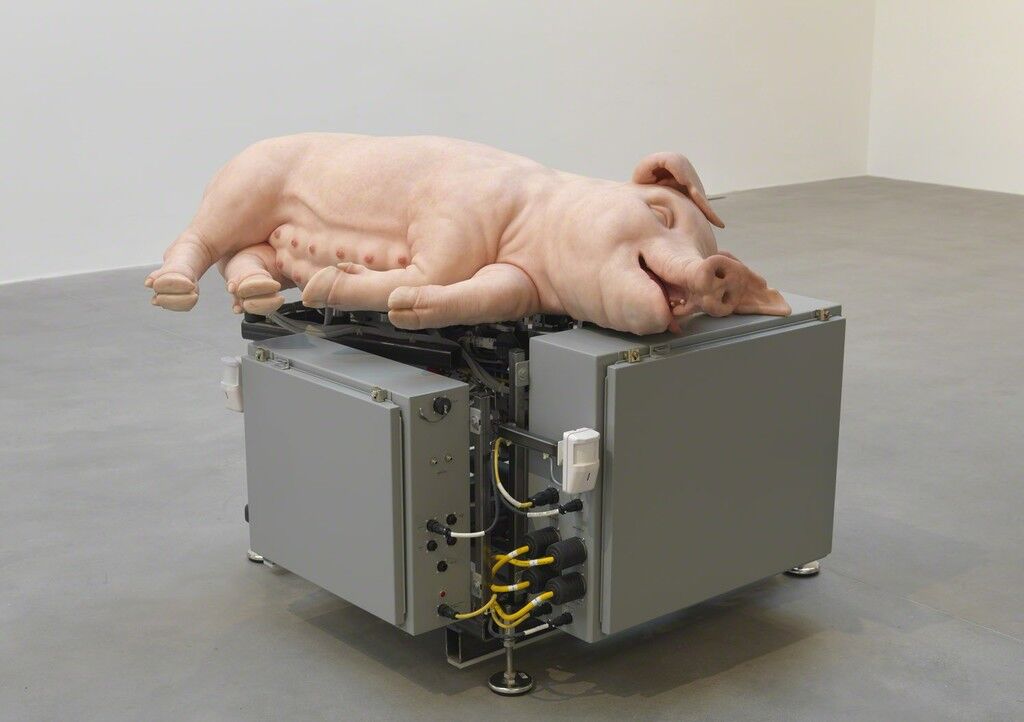 Paul McCarthy
Mechanical Pig, 2003-2005
Gagosian Gallery
L.A.’s Hammer Museum will honor installation artist
Paul McCarthy
, along with actor Diane Keaton—a longtime photographer who has published books on the medium—at its annual gala and fundraiser on October 10th. (via the L.A. Times)
On June 10th in London, Sotheby’s will host its first auction dedicated to Aboriginal Art, the first of its kind from a major auction house not located in Australia. 64 lots will come from the Thomas Vroom Collection, and 11 from other international collections, with works ranging from stone shield artifacts to 20th-century paintings by
Emily Kame Kngwarreye
and Rover Thomas. (via BLOUIN artinfo)

Via @thebroadmuseum: “#ChrisBurden’s recently completed monumental performance sculpture #OdeToSantosDumont is now on temporary view at @LACMA. Catch a performance of the work before it’s gone.”
Via @crystalbridgesmuseum: “Like the wind stirring awake the grounds on this rainy morning, artist
Alice Aycock
sought ‘to visualize the movement of wind energy’ when creating her monumental sculpture, Maelstrom. Aycock will take part in a FREE onstage conversation with Curator Chad Alligood tomorrow, May 21, featuring highlights from her impressive artistic journey.”
Via @danielarsham: “I travel a lot for work. For the last 10 years I have made drawings on the back of the art in my hotel rooms. I made this one this morning in Cannes. #festivaldecannes”

“Marina Abramovic Institute Apologizes to Jay Z, and to Abramovic” (via the New York Times)
“Poll Finds 1 in 25 US Citizens Unsure If They Own Art” (via Hyperallergic)
Want to catch up with the rest of this week’s news? Review past Daily Digests here.
Related Stories