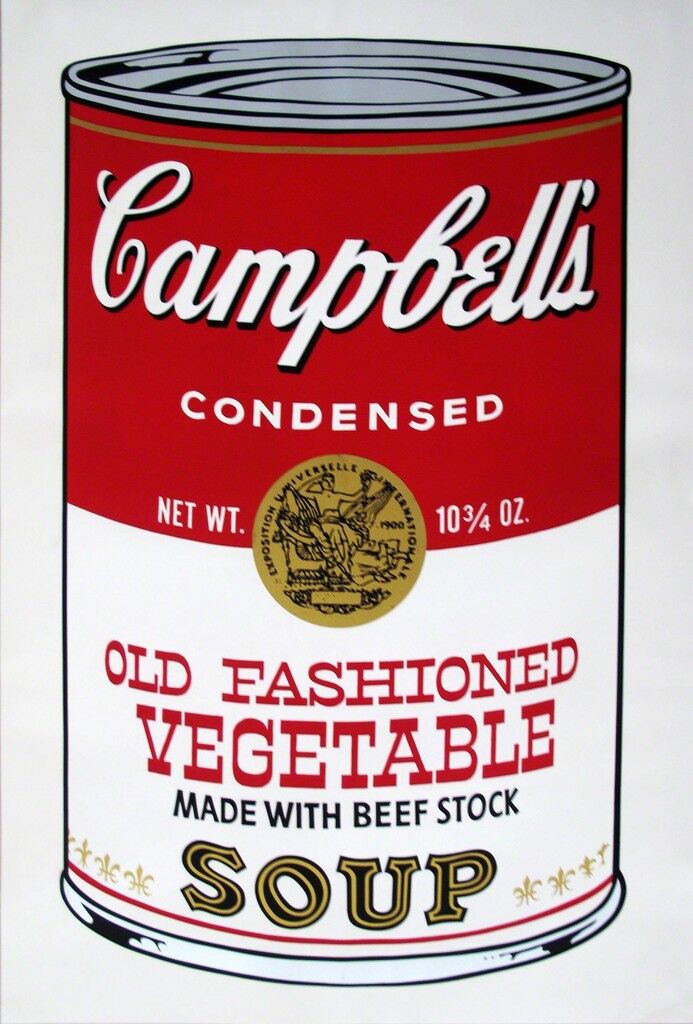 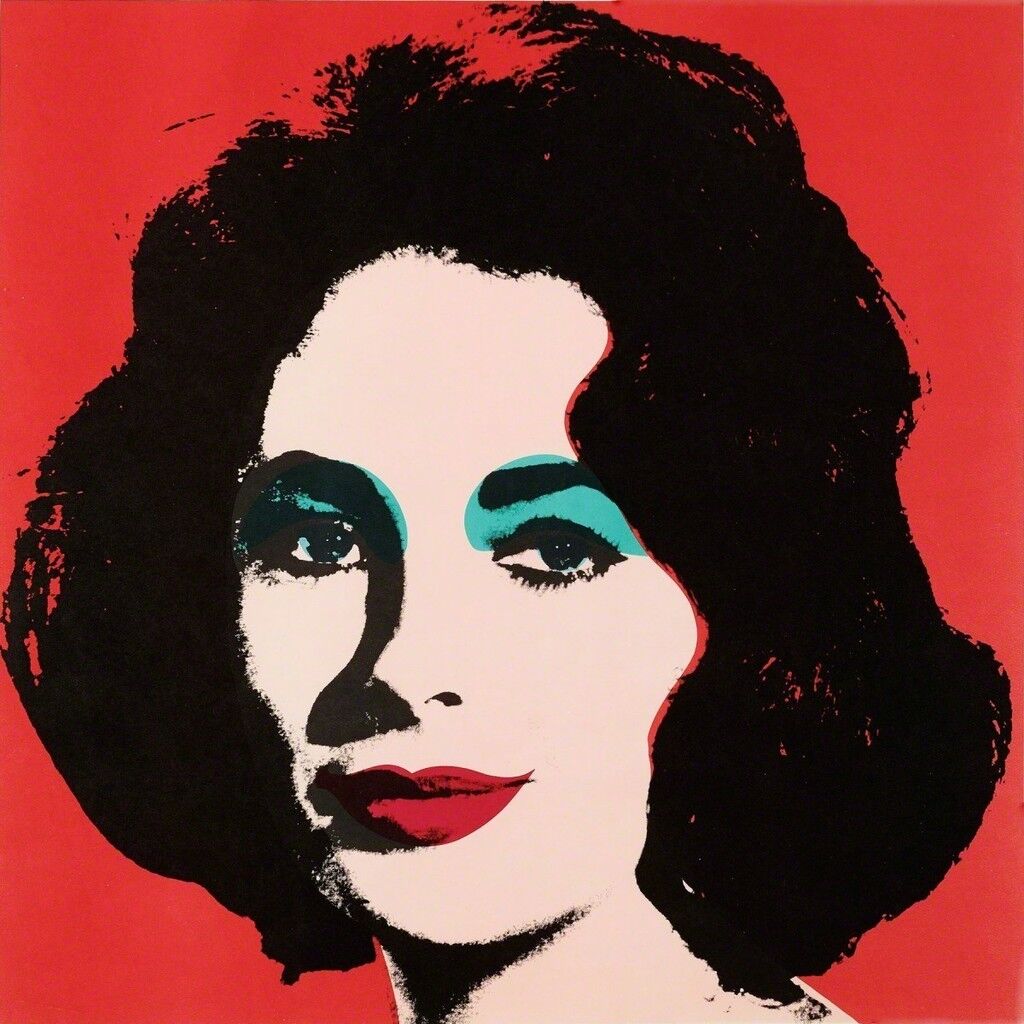 Andy Warhol
Liz Taylor , 1964
Revolver Gallery
2014 was a banner year for the artist, whose works brought in a whopping $653 million at auction globally, including buyer’s premium. The total is $200 million more than was achieved by
Picasso
works in 2014, and $300 million more than works by
Francis Bacon
. Though, significantly fewer Picasso and Bacon works came up for sale. The tally is Warhol’s highest-ever by some measure, even beating out Warhol’s pre-crash high of just over $400 million in annual sales in 2007. It accounts for nearly 5% of the entire global art market in 2014 and brings total Warhol auction sales for the past decade to over $3 billion. 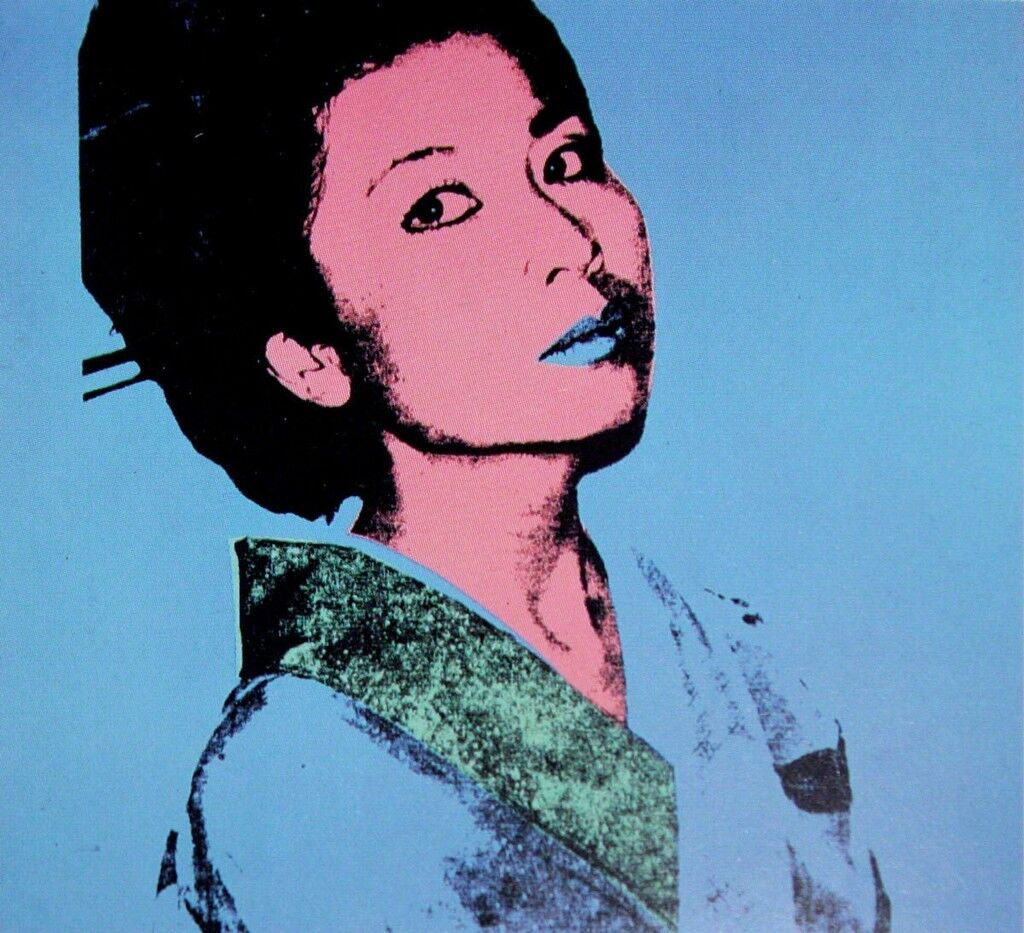 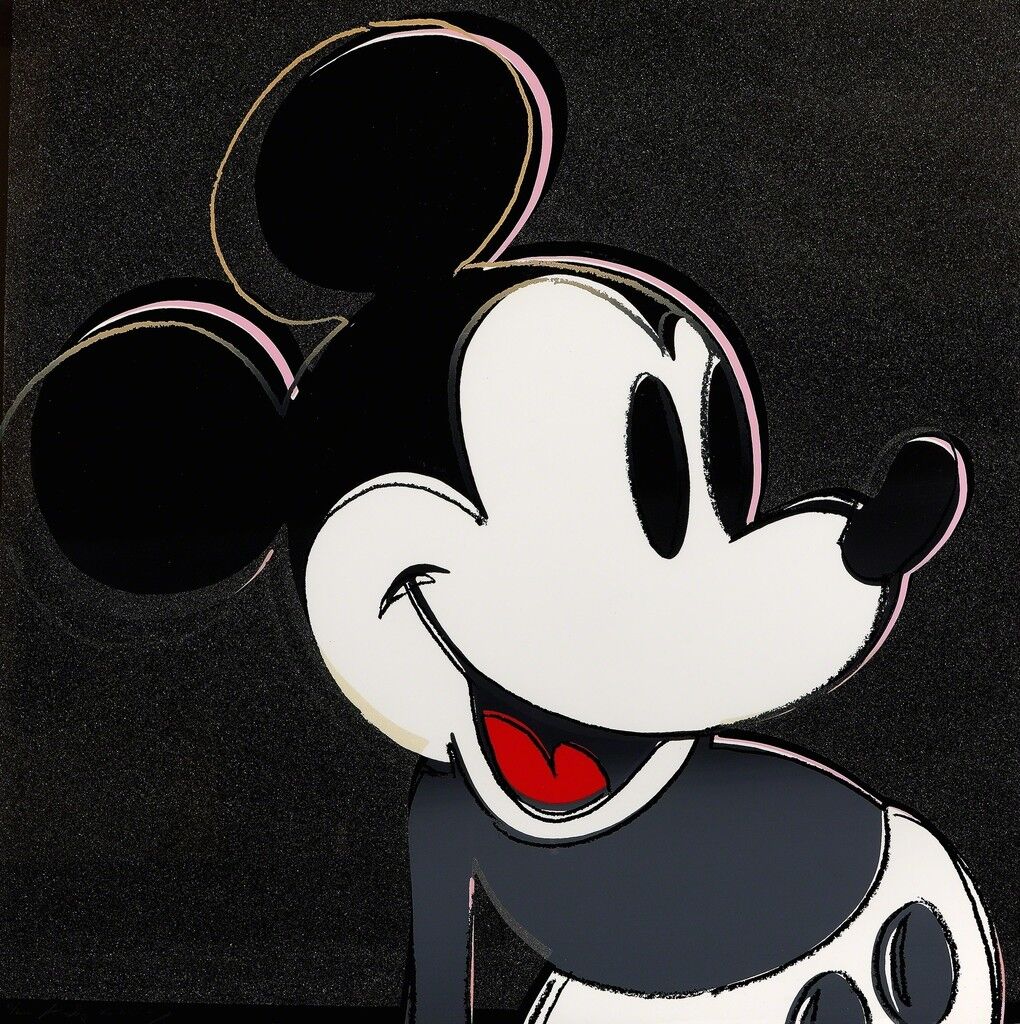 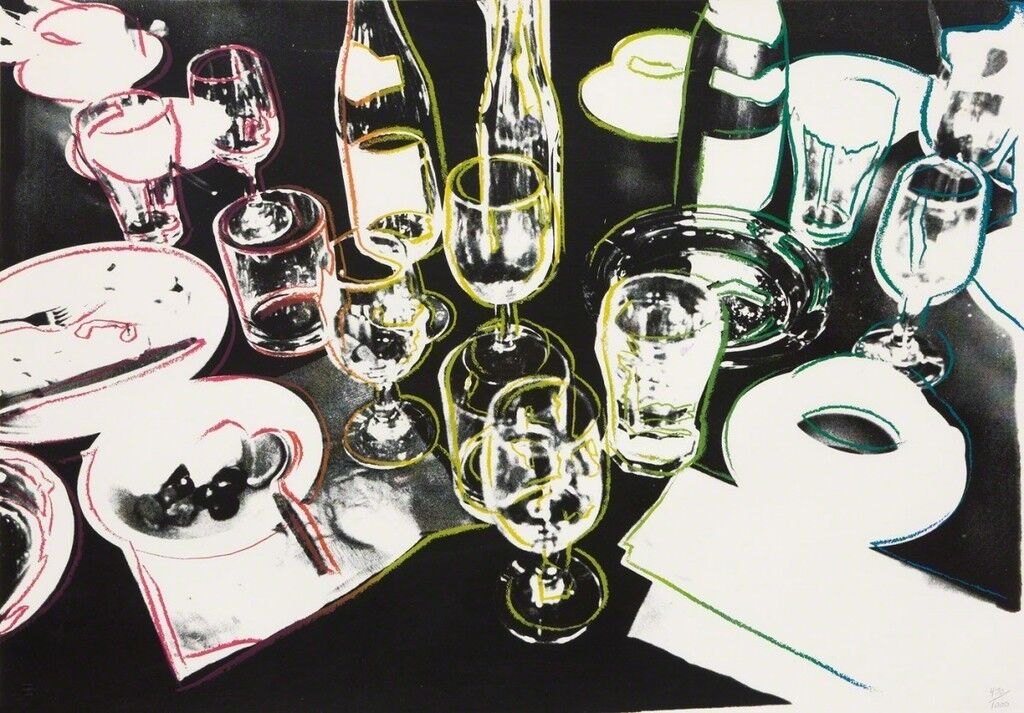 Andy Warhol
After the Party (FS II.183), 1979
Revolver Gallery
Advertisement
The artist’s market has been buoyed recently, in part, by a wave of works that has hit auctions as the Andy Warhol Foundation for the Visual Arts sells its collection in a fundraising effort. But despite the increase in inventory, which can sometimes have a negative effect on an artist’s prices, a new wave of ultra-high-net-worth collectors have continued to raise their paddles for the
pop
star, whose work remains one of the most recognizable and prestigious coups for collectors. And, if anything, Warhol’s visibility is only on track to increase: a satellite of the artist’s Pittsburgh-based museum is set to open on New York’s Lower East Side in 2017, just in time for the 30th anniversary of his death.
Heather Corcoran
Follow Revolver Gallery on Artsy.
Related Stories