Documenting a Resurrection, and Resurrecting the Documentation, at Circuit Gallery 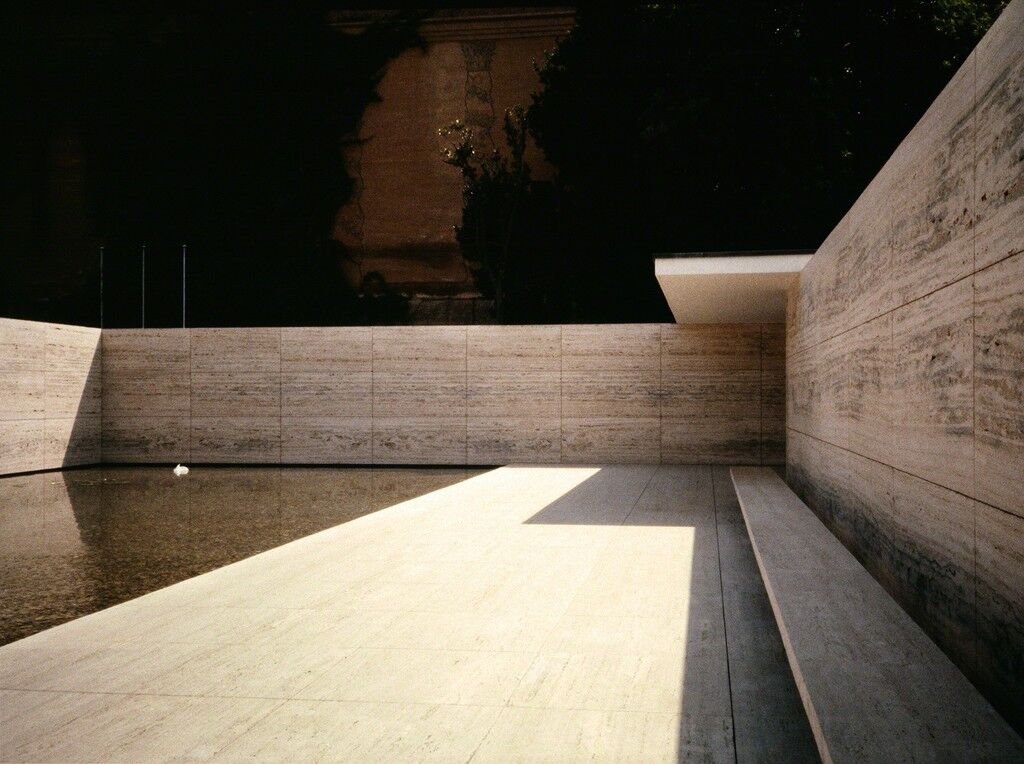 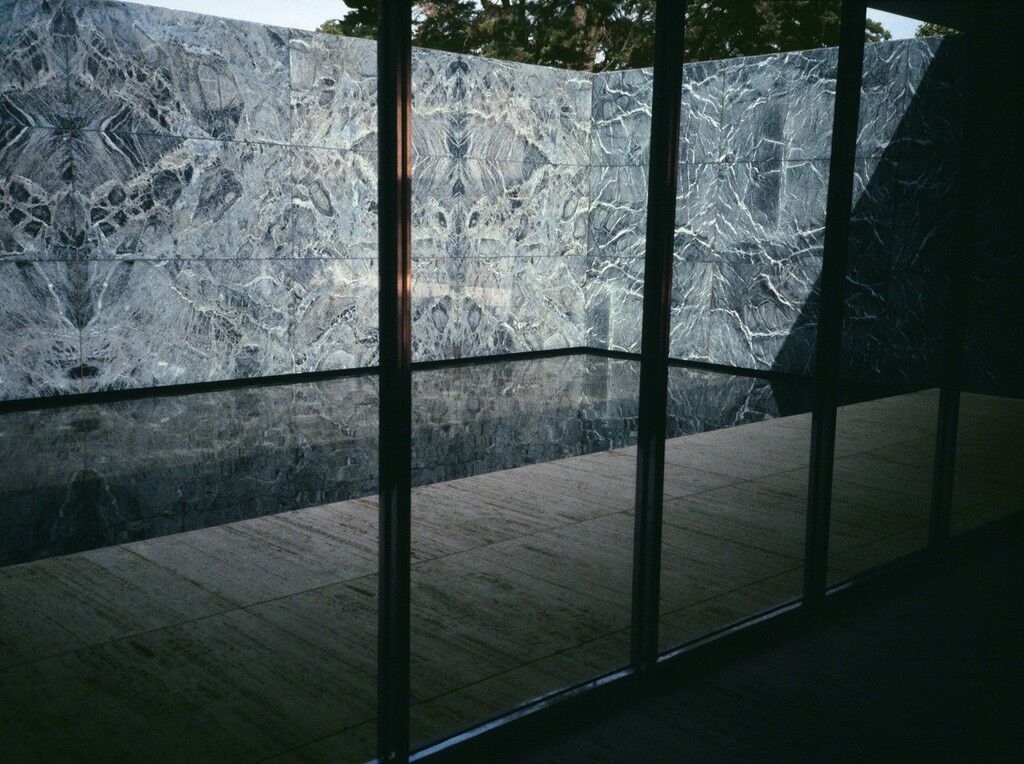 Barcelona 8, 1986/2012
Circuit Gallery
In 1929, Germany commissioned one of the greatest architects of the 20th century,
Ludwig Mies van der Rohe
, to represent the country at the International Exposition in Barcelona by building a pavilion. He designed a minimalist masterpiece, defined by pronounced angles and airy spaces, and made of such sumptuous materials as antique marble, travertine, and tinted and translucent glass. A year later, the pavilion, which was meant to be temporary, was torn down as planned. More than half a century went by. In the early ’80s, a group of Spanish architects began to resurrect the pavilion, working from archival photographs, architectural plans, and contemporary accounts. In 1986, their reconstruction complete, the building was slated for re-opening. 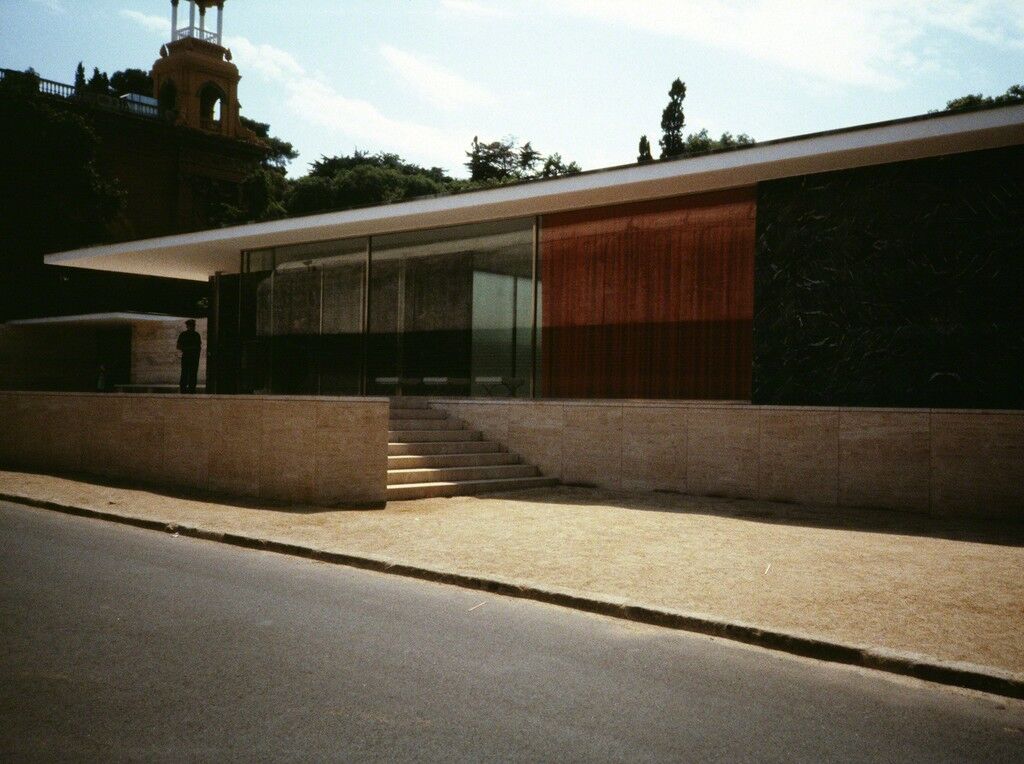 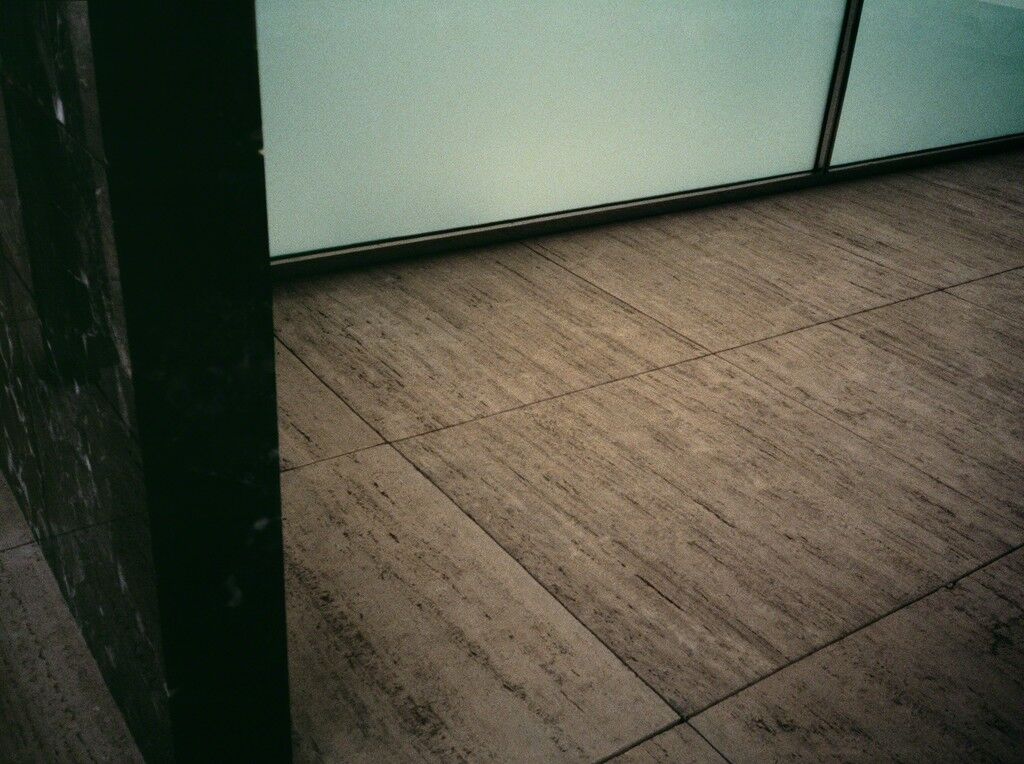 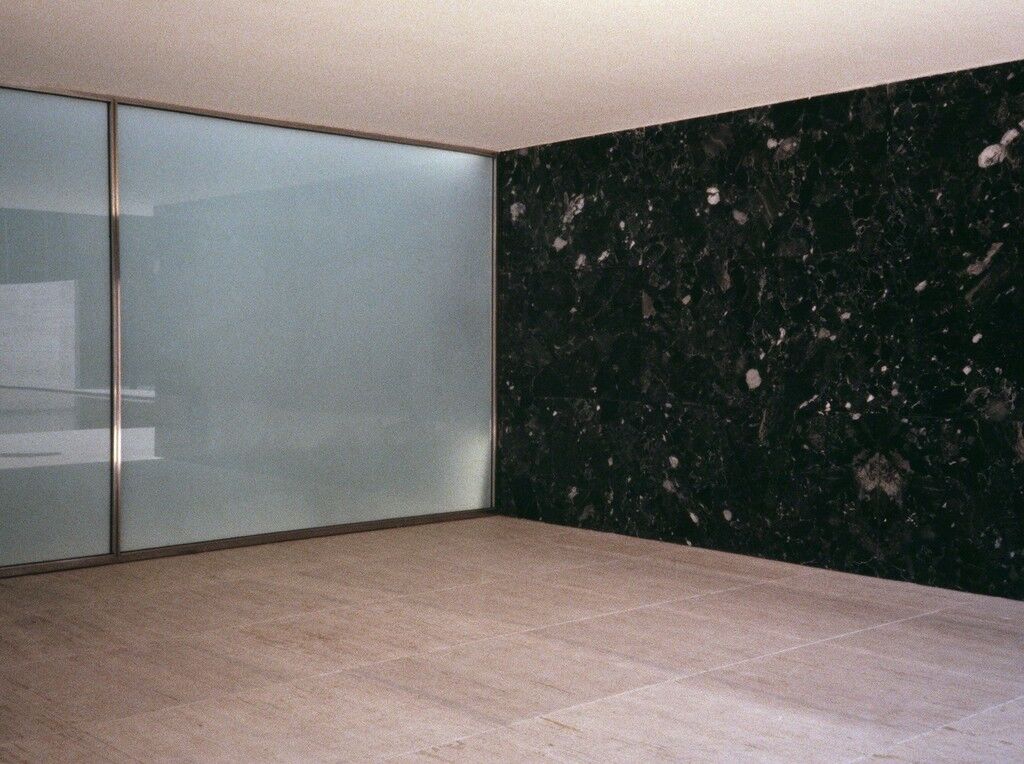 Barcelona 2, 1986/2012
Circuit Gallery
Enter contemporary artist
Shelagh Keeley
—with a camera. Before the doors opened to the public, she was invited in to photograph the space. This was an earlier project for the artist, who has since become well respected internationally for her highly physical site-specific installations and drawings, characterized by her keen attunement to and vivid engagement with the various spaces in which she works. Her camera loaded with slide film, she moved through the pavilion, aiming not so much to document it (though she did that beautifully, if idiosyncratically) but more to capture the experience of being in it, and to convey the way the body responds to its volumes, materials, and the play of light and shadow across its surfaces. Her slides were developed shortly after she completed the project, but never shown. 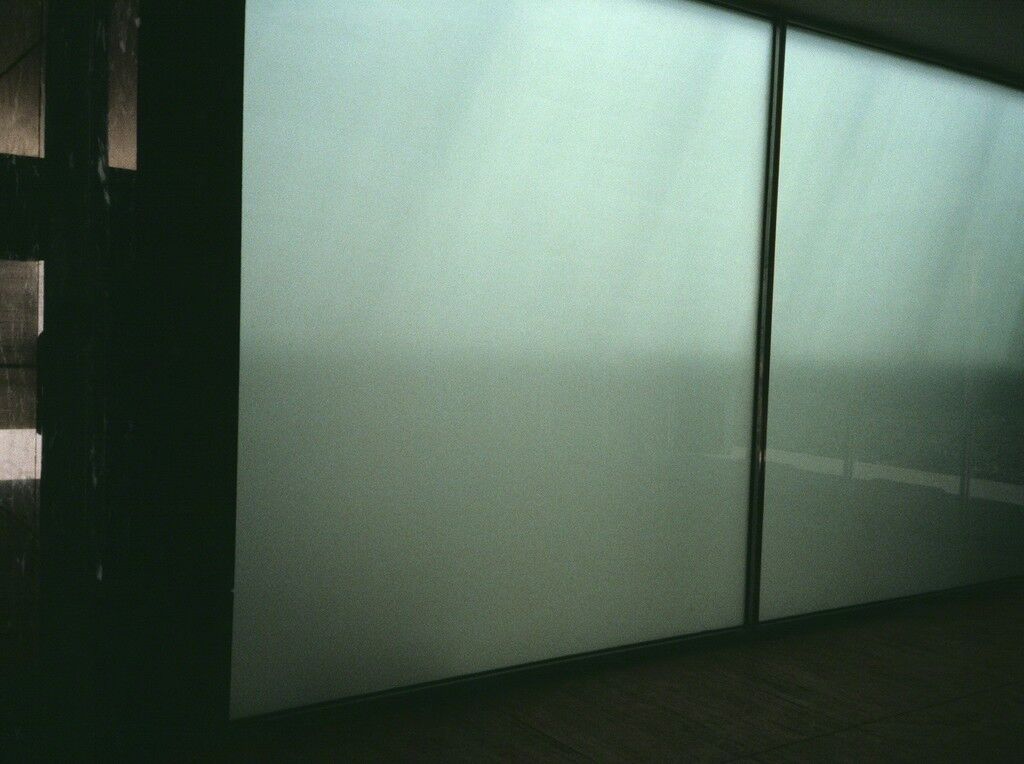 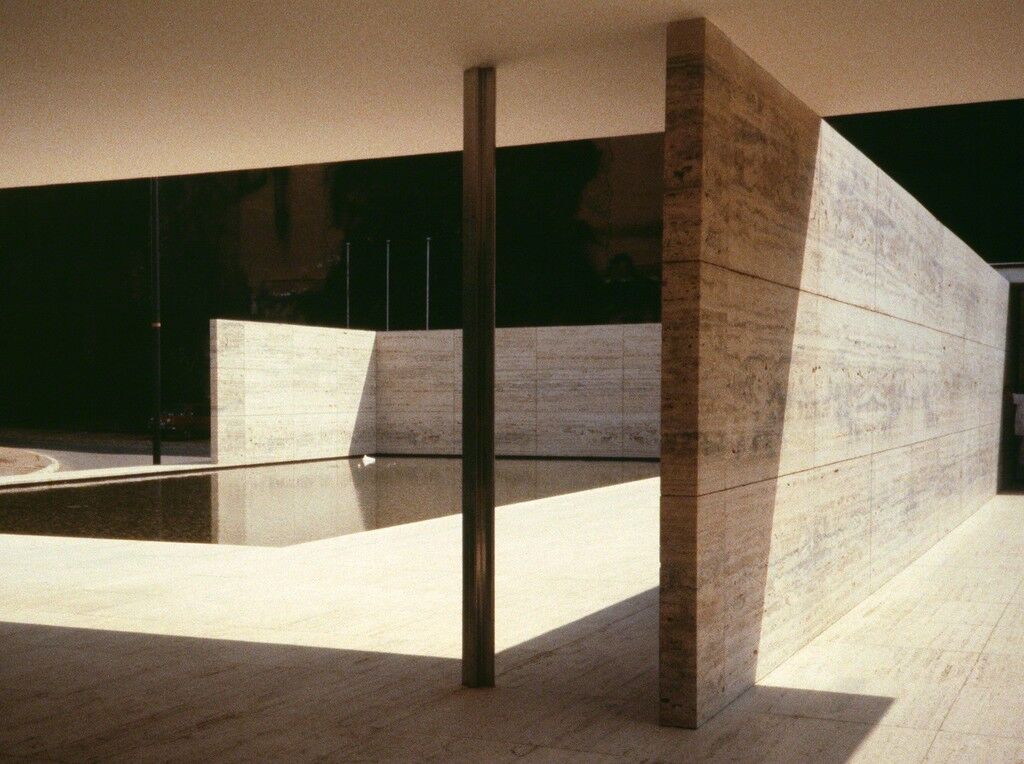 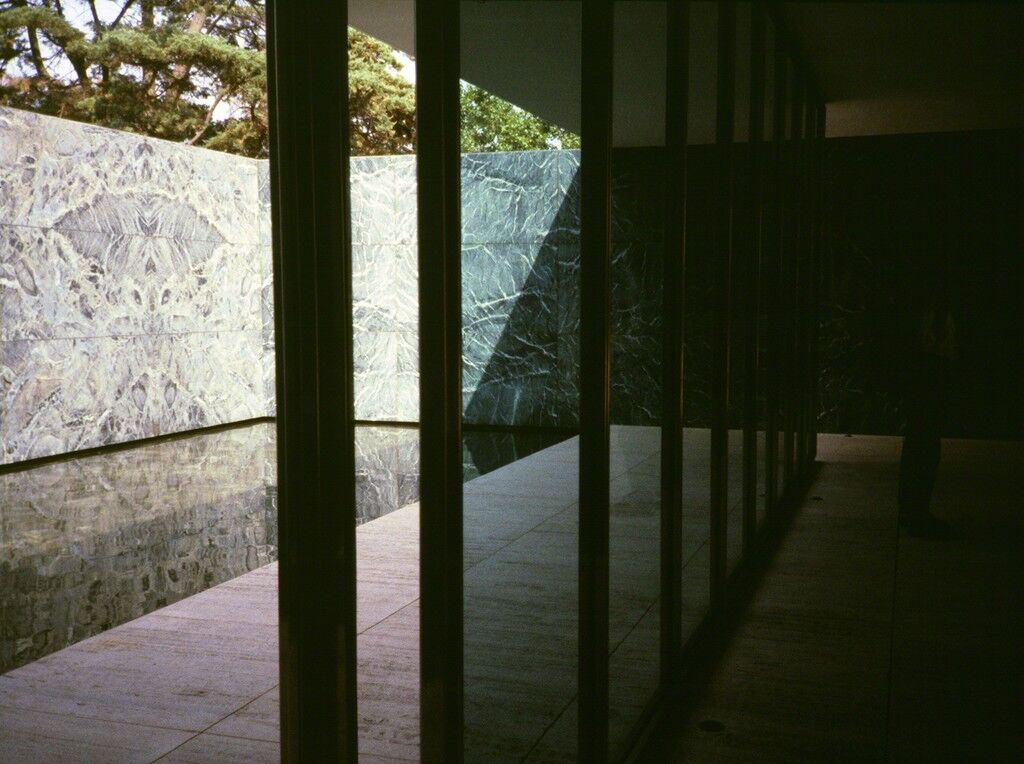 Barcelona 6, 1986/2012
Circuit Gallery
Advertisement
Now at Toronto’s Circuit Gallery, “Shelagh Keeley: Barcelona Pavilion” gives a first look at the artist’s slides of the pavilion, scanned and turned into the exquisite mid-scale color photographs currently on view. Though her slides were made into photographs, the images were not altered. They therefore retain a texture that enhances the richness of the images themselves. “I love the grainy quality of slide film,” Keeley said. “No digital re-touching was done, or altering of the images with Photoshop. They are what they were.” While the same cannot necessarily be said of the pavilion, at least it is as close to what it was as a replica can be.
Karen Kedmey