Artsy Editors
Mar 18, 2015 1:34pm
A pop art innovator, an organizer of the earliest “
happenings
,” and a minimalist pioneer, Kusama returned to Japan in 1973 to be treated for debilitating obsessive compulsive disorder. The illness changed her course and shrouded her work in obsolescence until a 1998 retrospective at the Museum of Modern Art. The blockbuster exhibition reminded the world of her repetitive, neurotic works, in which she channels her mental illness into a positive creative force. Now into her eighties, she continues to produce prolifically, including pieces from her most recognizable ongoing series of work, which Kusama calls “Infinity Nets.” 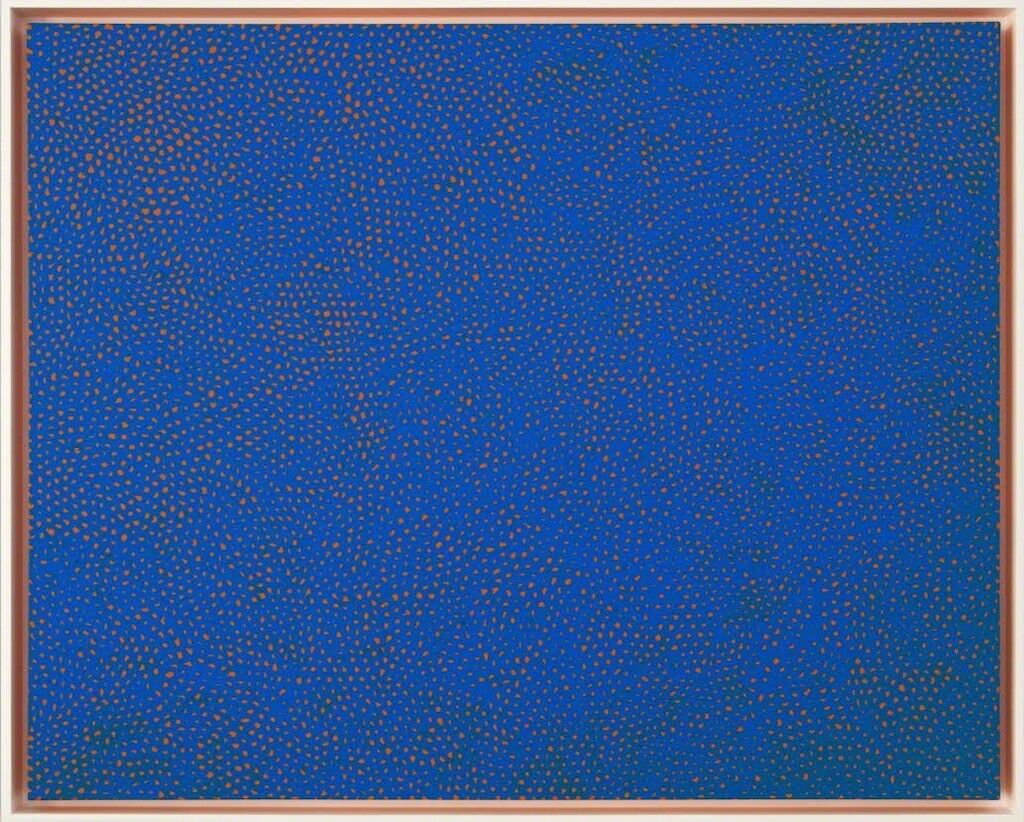 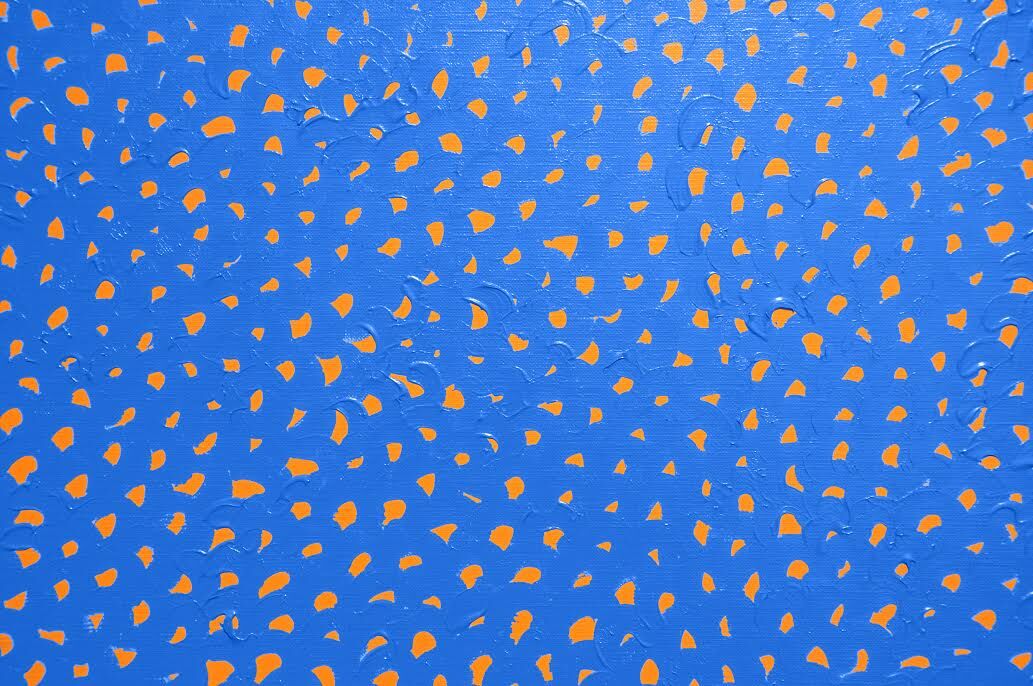 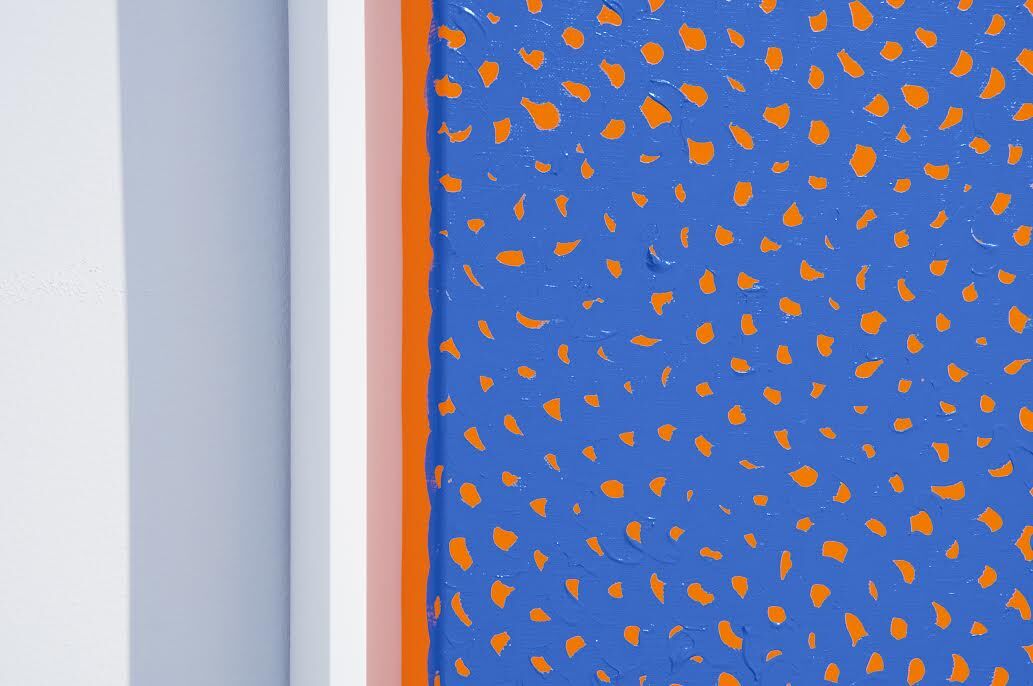 The market has recently been consumed by a near-insatiable appetite for Kusama’s works, and her celebrity in the international art world has grown in equal measure. Yet Kusama continues to reside in Tokyo’s Seiwa Hospital for the Mentally Ill. She works at a studio nearby on paintings which are inspired by her hallucinations and consistently include repeated patterns, drawings, gestures, or dots, as the physical, meditative manifestation of her illness. The most prolific of these are the “Infinity Nets”: instantly recognizable by their fields of loosely painted semicircles in a single color, which link together to form a lace-like “net”, hovering over a plane of another color. The paintings have been described by Kusama herself as “without beginning, end, or center.” She adds, “The entire canvas would be occupied by [a] monochromatic net. This endless repetition caused a kind of dizzy, empty, hypnotic feeling.”
The “Infinity Nets” vary by color and composition—while all are dichromatic, some will gather at sections to form abstract, undulating shapes; others remain flattened in fields. In these field-based works, such as 2014’s Infinity-Nets (RBKT), Kusama aggressively manipulates her color choices, calling upon tenets of color theory to produce varying visual effects. A favored technique is the use of complementary colors whose combination produces an extra-bright, inverted effect that, because of its clashing tones, can be difficult for a viewer to focus on. Each piece, while predicated on the same concept, plays with perception in a unique way. In exhibitions that have consisted exclusively of them the effect is almost overwhelming. Each allows the viewer to a peek into the mind of one of the most influential artists of the last half-century. 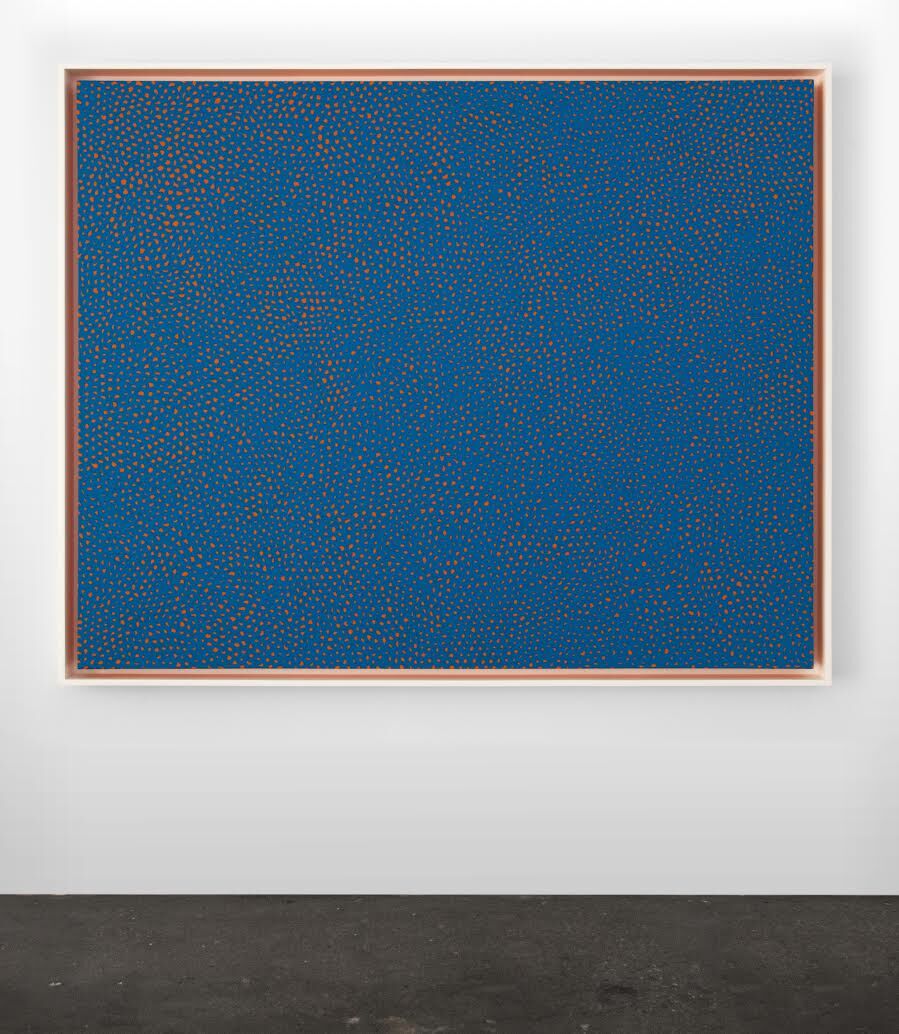