Artsy Editors
Mar 3, 2015 8:10pm
It doesn’t take the sculptor and engineer
James Capper
, who speaks with me over the phone from London, very long to really get going—a conversation about most recent solo show, “Mountaineer” at Paul Kasmin Gallery, rapidly turns existential. “I mean, what happens on the other side of this cliff edge?” asks the young artist. “Are we falling down onto rocks or are we flying on something miraculously new we’ve developed?” 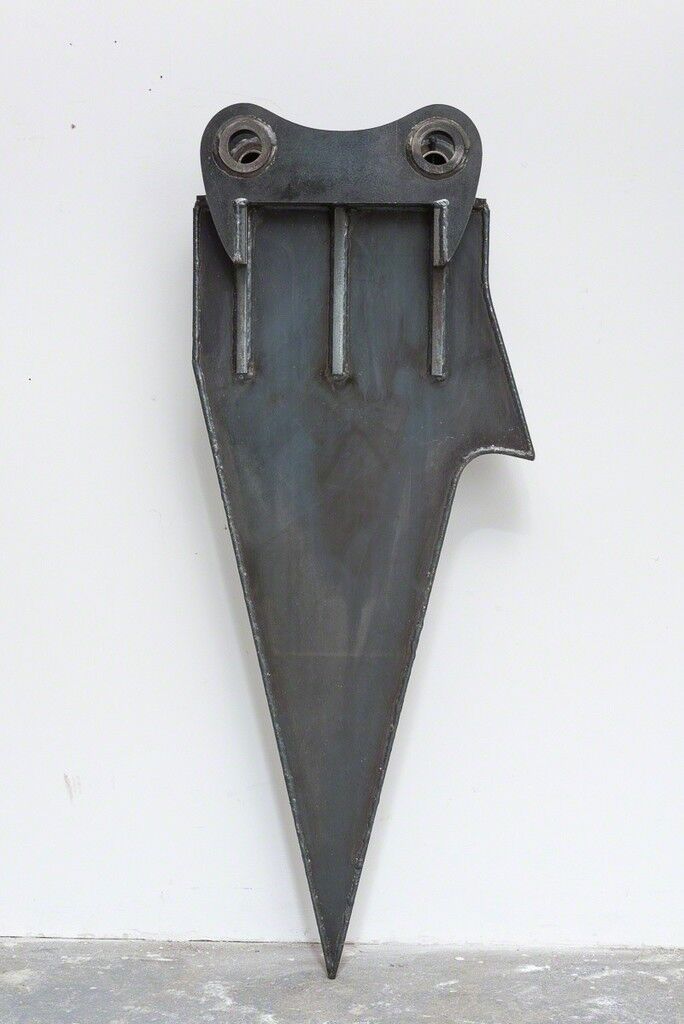 James Capper
Mountaineer Tooth G, 2014
Paul Kasmin Gallery
These questions, centered as they are on modern technologies and their exponential effect on our lives, are the unstated yet coherent core of Capper’s practice. Simply put, Capper makes machines, which he likes to call “mobile sculptures.” Their large-scale earth-moving capacities—and their incorporation of mechanisms used in mining, drilling, and agricultural business—have earned him comparisons to
land artists
such as
Robert Smithson
. But for Capper, who was born in 1987, the imperative to engineer such machines is very much of this age. “This stuff is fundamentally key to our generation,” he says. “Instead of getting too tangled up in the perks of technology, we mustn’t forget that engineering is the fundamental reality of making a road, making a plane go into the sky, taking us from A to B in a physical way.” 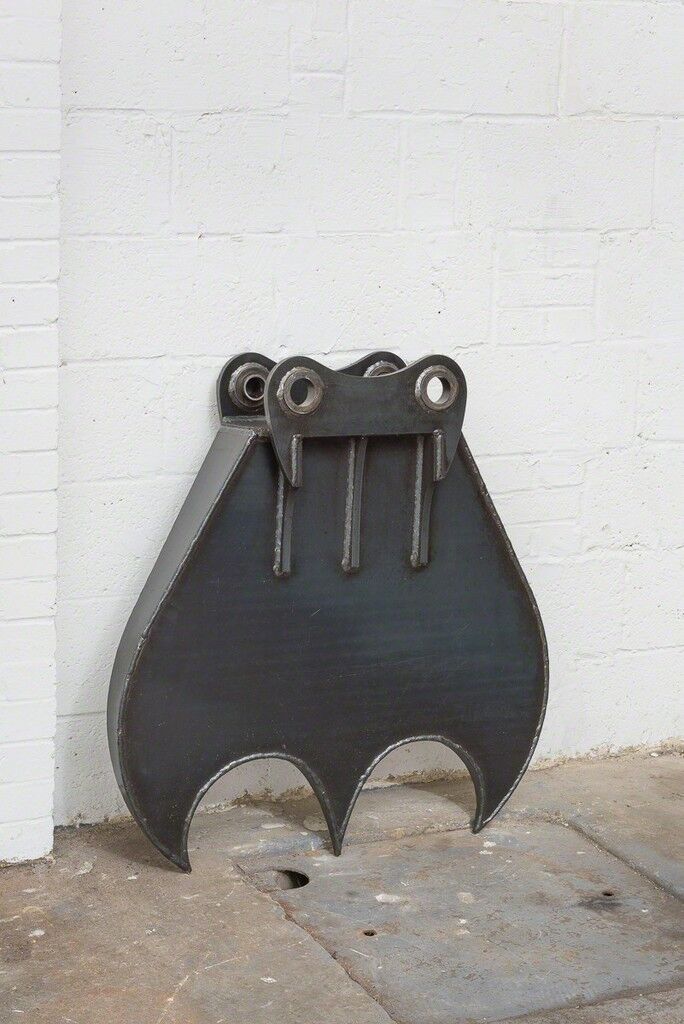 James Capper
Mountaineer Tooth M, 2014
Paul Kasmin Gallery
Advertisement
Understandably, the artist who says his studio looks like “a Caterpillar excavator dealership” scales down his work somewhat to hang it in a gallery—he refers to the “Mountaineer” exhibition as more of a “demonstration than an installation.” Capper habitually categorizes his work into “divisions” based on their intended function; the Mountaineer, a four-legged mobile earth-moving sculpture, is the “top of the family tree” for his earth-moving projects. On view in the gallery are the Mountaineer’s teeth—specifically designed to move the ice and rock on craggy peak—and colorful drawings of the machine’s three-ton, eight-ton, and 30-ton sizes. Capper says that, once completed, he’d like the make a movie of the Mountaineer in its natural habitat, recalling the wonder and sense of scale at the heart of early Arctic explorations. “The problem that we have,” says Capper, “is that I feel the human race has this misunderstanding of what they can and can’t do—the kinds of things [we] can make.”
“Mountaineer” is on view at Paul Kasmin Gallery, New York, Feb. 12–Mar. 14, 2015.
Follow Paul Kasmin Gallery on Artsy.
Related Stories