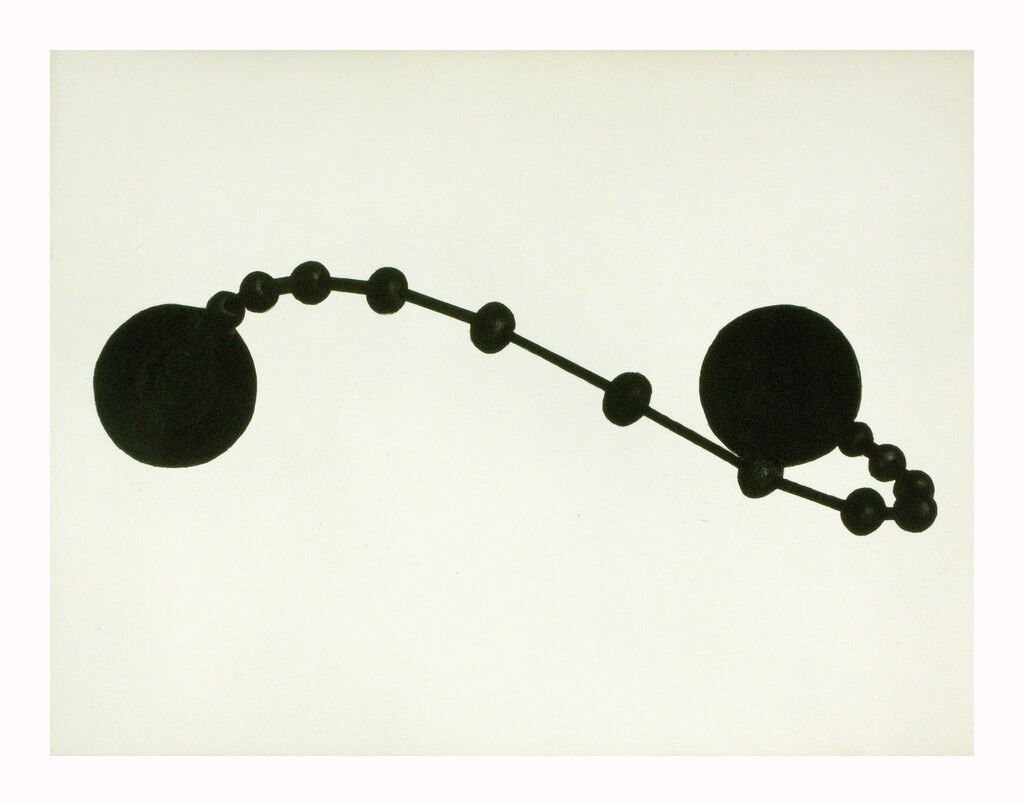 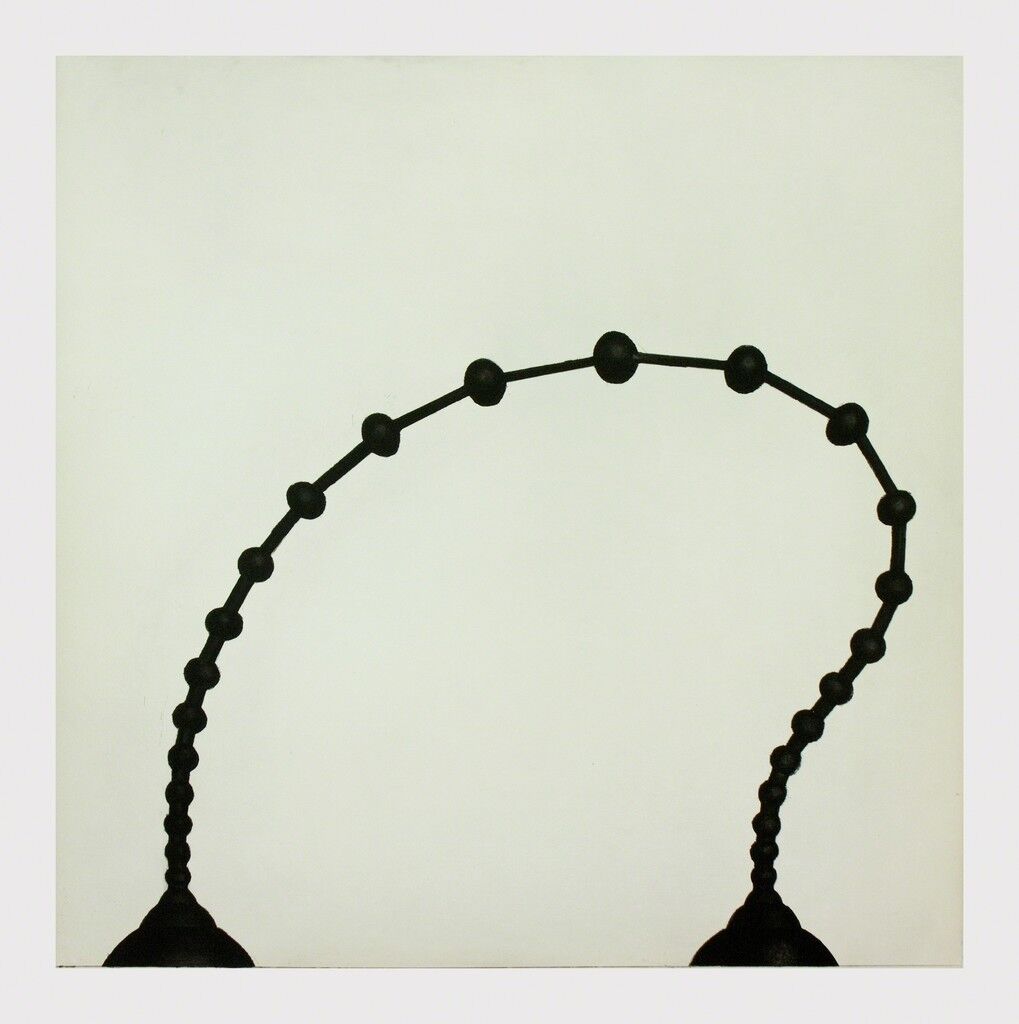 Martin Puryear
Side (Beijing), 2013
Paulson Bott Press
Although he studied printmaking at the Royal Swedish Academy of Arts, Puryear first made a name for himself in sculpture. And what a name it is. In addition to receiving grants from both the National Endowment for the Arts and the MacArthur Foundation, he was celebrated in a major retrospective at the Museum of Modern Art in 2007 and is included in the Guggenheim’s permanent collection. Puryear has completed  public works for the Chicago Transit Authority and Battery Park City in New York, and now, as part of the Foundation for Art and Preservation in Embassies program, he will be installing a large-scale steel sculpture at the new U.S. Embassy in Beijing. 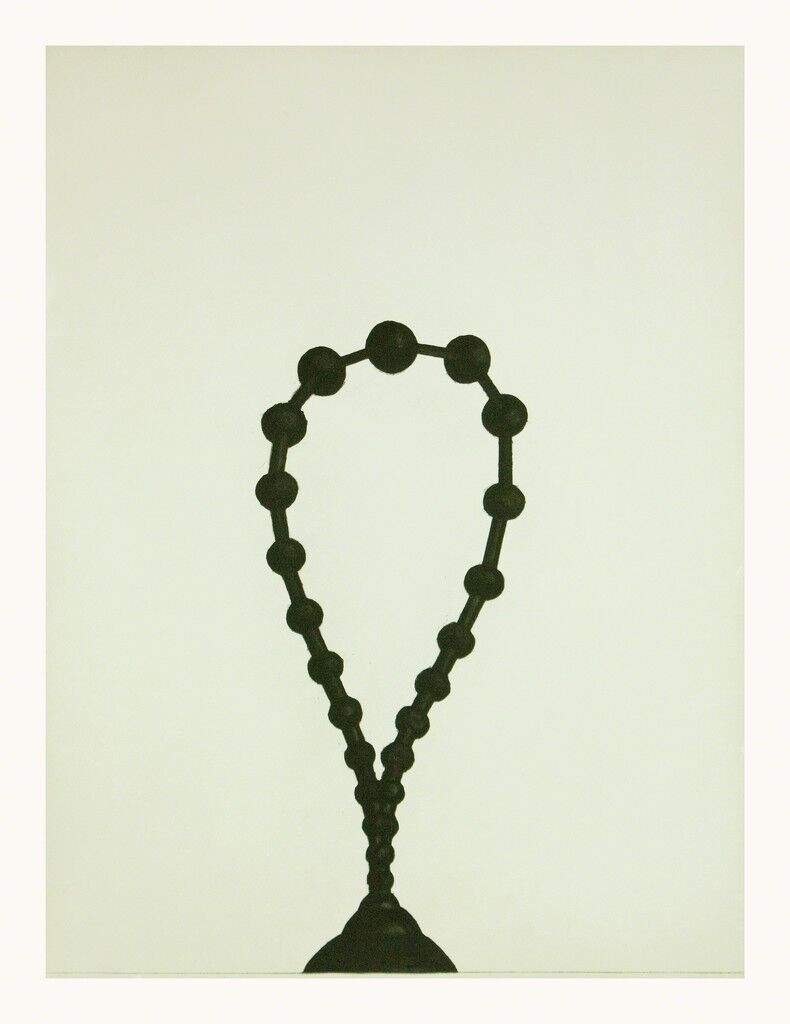 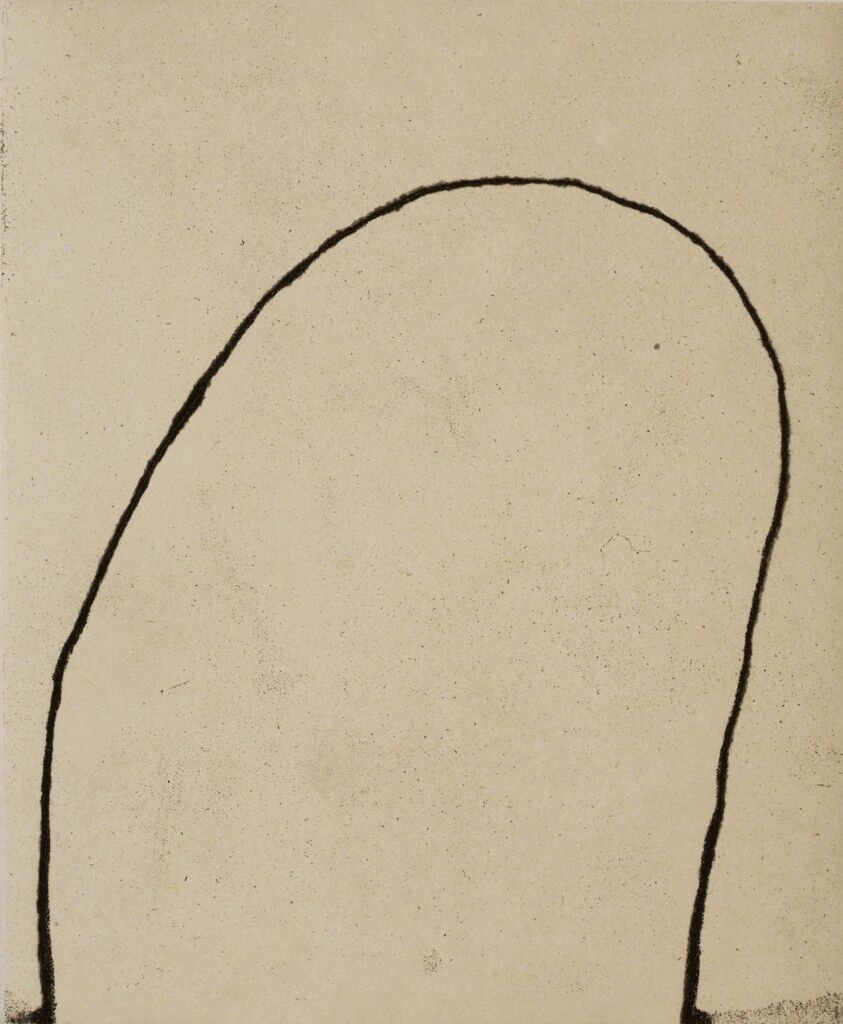 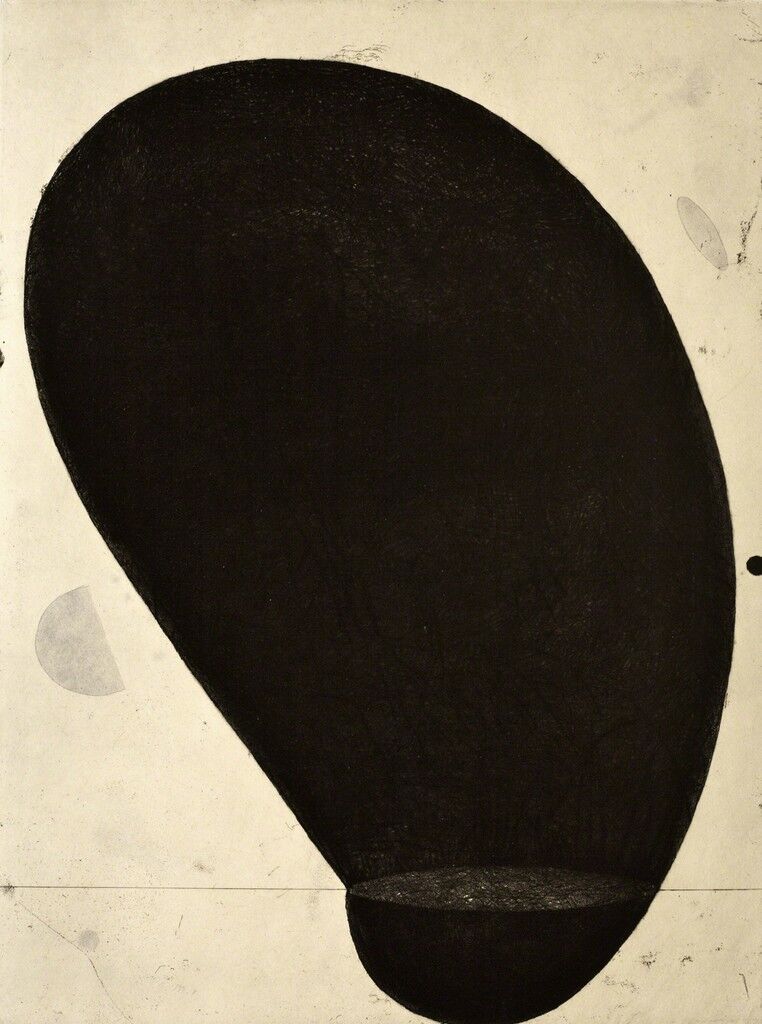 Martin Puryear
PROFILE, 2002
Paulson Bott Press
The still-untitled sculpture is a soaring curve of metal with a smooth arc punctuated with structures that resemble knots or beads. In his prints for Paulson Bott Press, we are introduced to detailed views of how the the sculpture will appear from various angles. The works are clearly labeled—Side (Beijing) (2013), From Above (Beijing) (2013), End (Beijing) (2013)—helping the viewer to envision the final product. Yet it’s not clear what the sculpture depicts or means, charging the imagination to connect the dots. 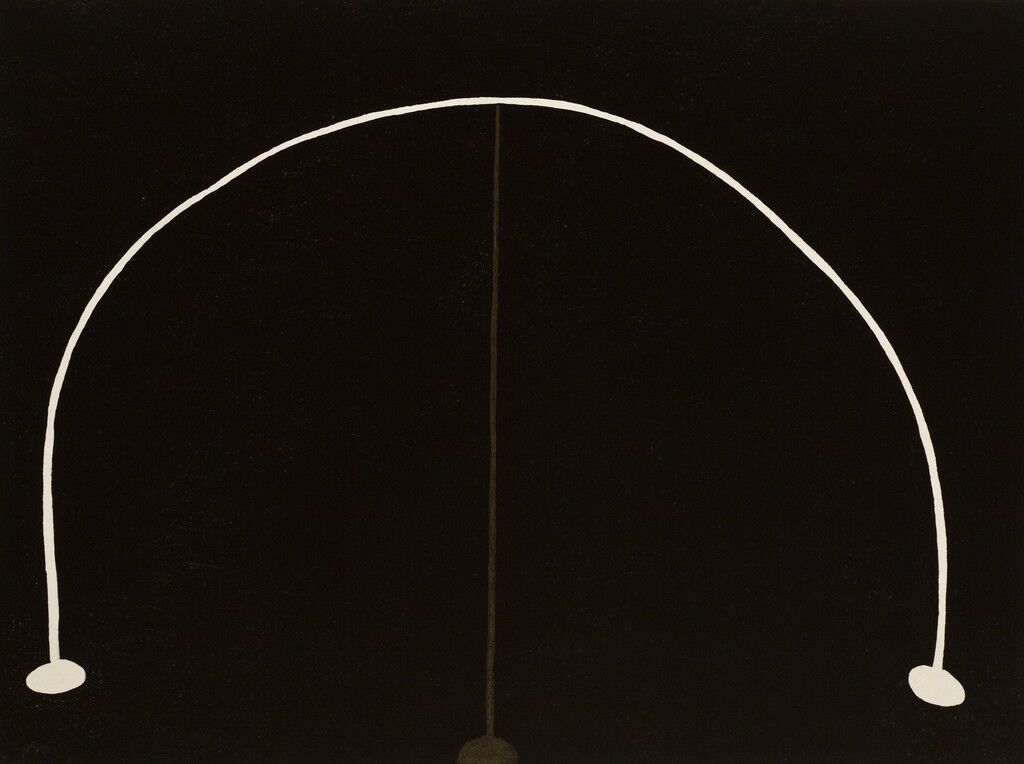 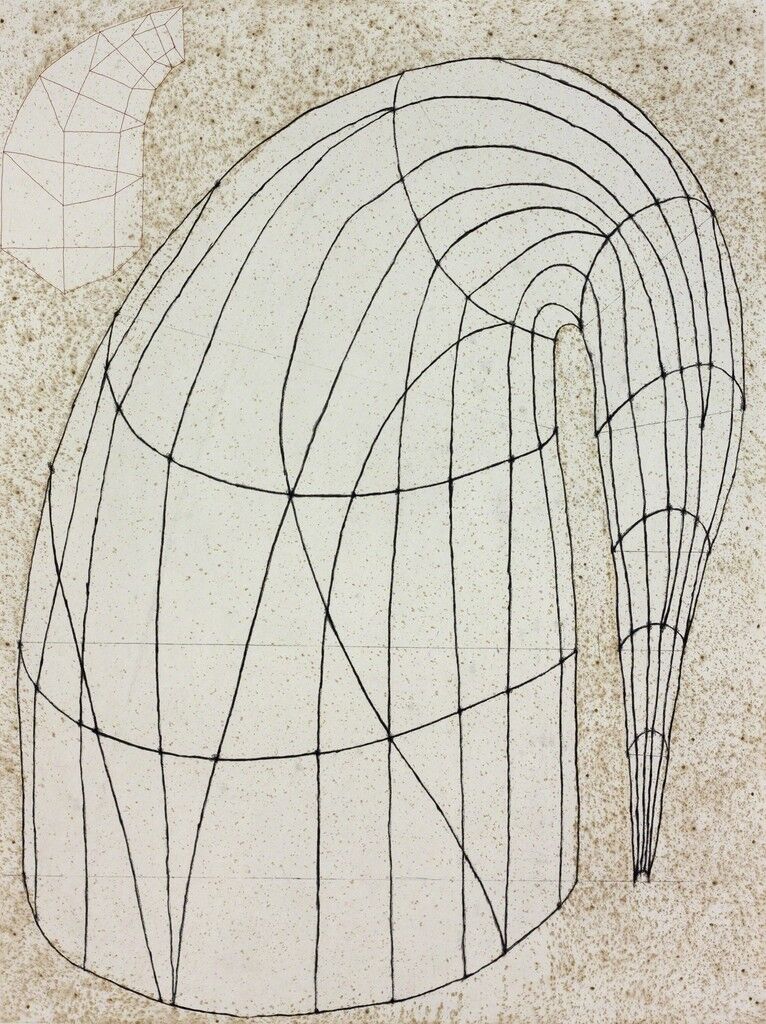 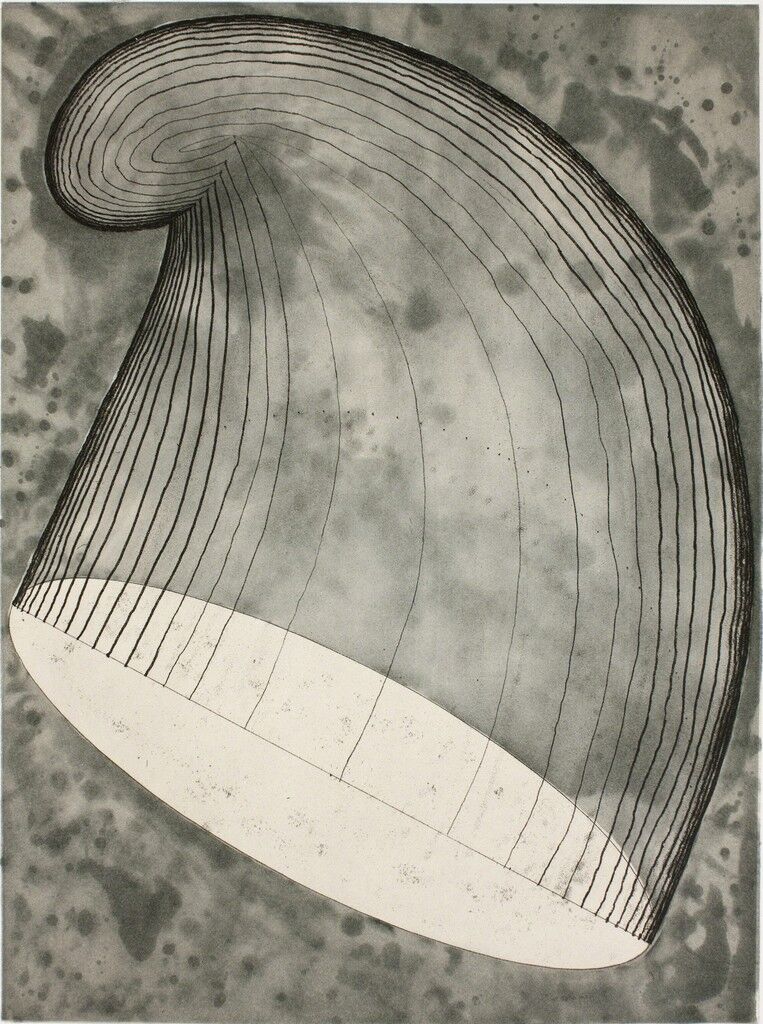 Martin Puryear
Phrygian, 2012
Paulson Bott Press
Advertisement
Considered an offspring of the Minimalist movement, the artist came by his trade naturally. Puryear was the oldest of seven children and took an early interest in carpentry, boat building, and basketry—and later, as a young man, he served in the Peace Corps in Sierra Leone. Such global influences inspired him to blend traditional methods of construction with a minimalist aesthetic, leading to installations and objects are sophisticated in form and made with rustic materials, ranging from wood and stone to tar, wire, and metal.
While widely known for his sculptures, Puryear exhibits a passion for printmaking and experimentation with traditional techniques. Returning to Berkeley’s Paulson Bott Press, where he produced he first worked on a series of prints in 2001, Puryear completes his artistic circle. Now, in a quiet workshop, he plans a large-scale public project in one of the busiest and largest cities in the world.
—Bridget Gleeson
Discover more artists at Paulson Bott Press.
Related Stories