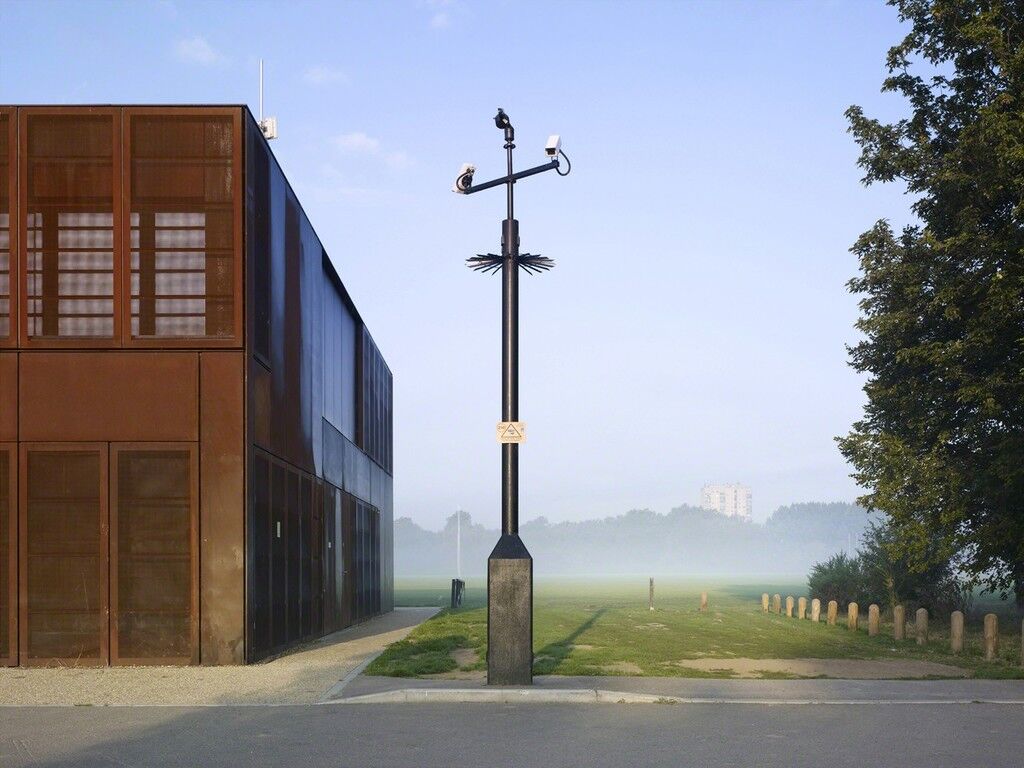 Polly Tootal
#43534, 2014
South Kiosk
Intending to make her viewers feel as if they are within the landscape of her photographs, Tootal captures her subjects using a medium-format architectural camera, which allows for large, but highly detailed, final images. In a process influenced by her university tutor, Magnum member Mark Power, and other topographic photographers, Tootal explores unknown regions where she allows for the possibility of instinctual responses to the landscapes she encounters. “I literally just go on journeys anywhere, could be to cities, coastlines, countryside, never really searching for anything specific,” she explains. “I’m just looking everywhere I go to ‘find’ a photograph.” This patience and respect for locating the potential in the existing space results in imagery with a unique, peaceful stillness. 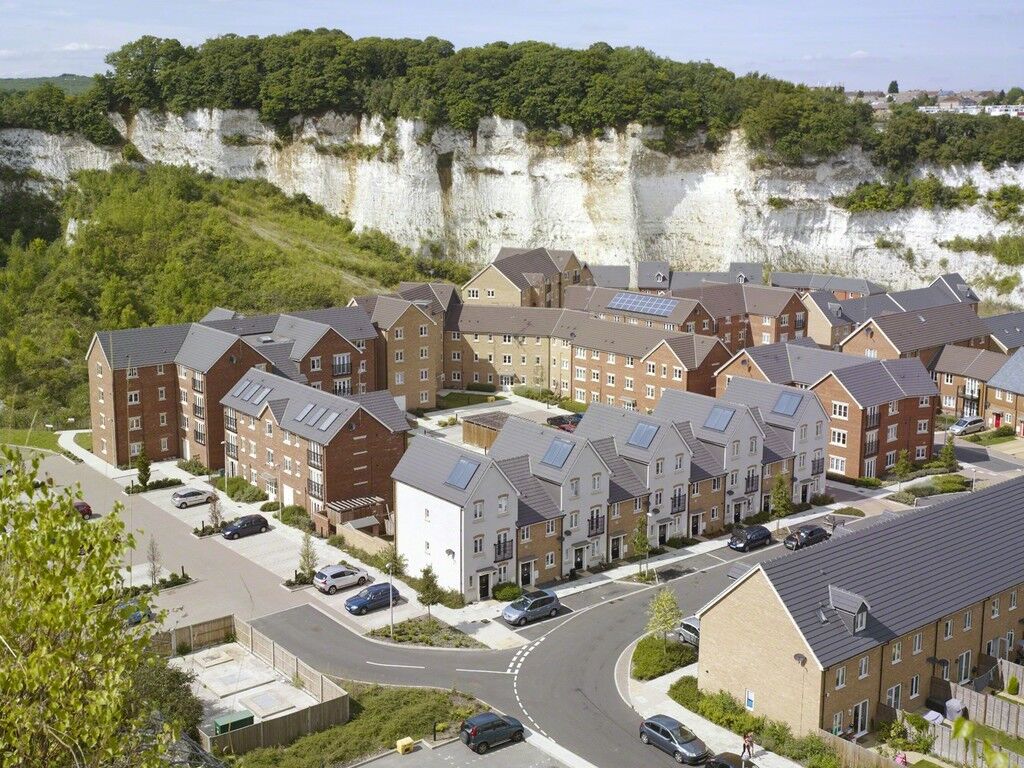 Polly Tootal
#43406, 2014
South Kiosk
While her works celebrate the beauty of the rooted “Britishness” of her subjects, Tootal’s images often offer a subtle cultural critique. The contrast between the town and the surrounding nature in #43406 (2014) highlights the sterilized living conditions of contemporary society; the looming, personified architecture of #49714 (2014) seems to predict an apocalyptic, Big-brother-controlled future. These spatial subjects often have a shared uncanniness to them, owing both to their lack of visible inhabitants, but also to their identity as players in a post-industrial, post-utopian society which struggles to find itself in a new era. Despite this, Tootal imbues her photographs with an atmospheric richness, reflecting the spirit of her country onto its inhabitants in a way that appears neither downtrodden nor cynical, but rather as replete with historicity and the possibility of renewal.
—K. Sundberg
Discover more artists at South Kiosk on Artsy.
Related Stories