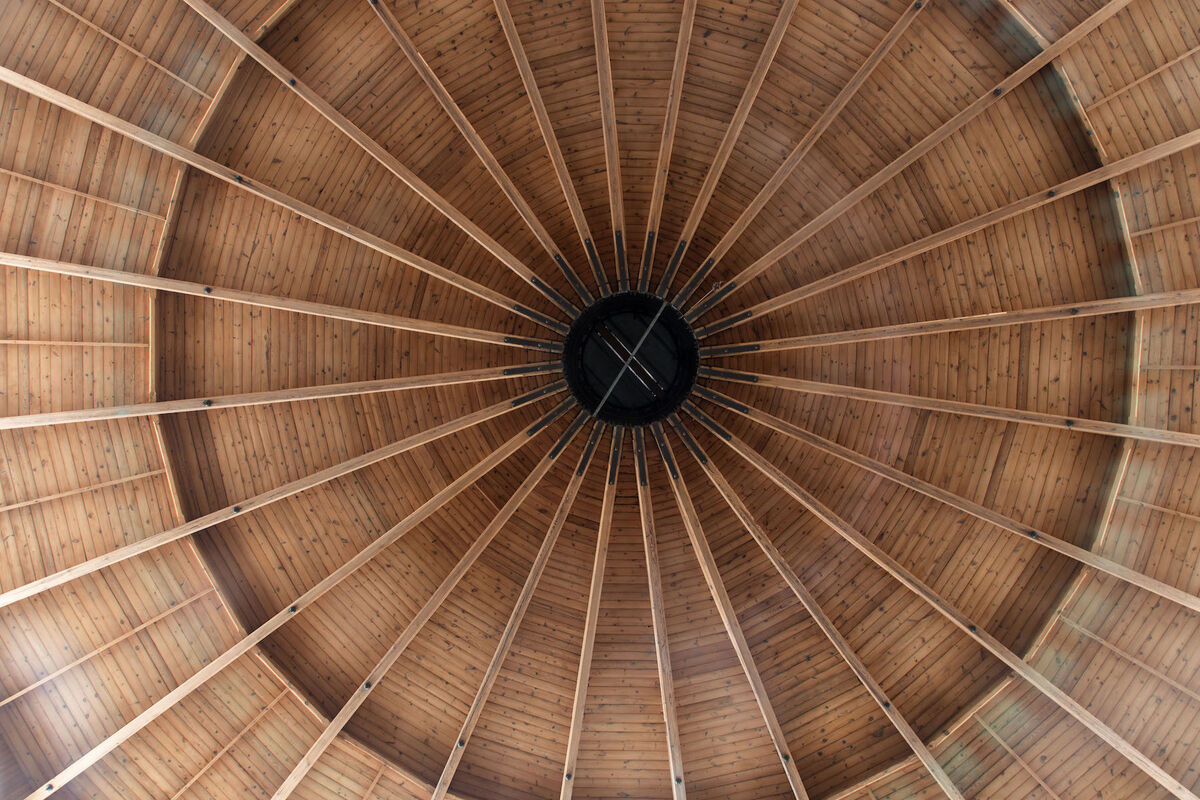 EXPO CHICAGO, The International Exposition of Contemporary & Modern Art, with the Palais de Tokyo in Paris, the Institut français and The DuSable Museum of African American History, in partnership with Cultural Services of the French Embassy in the United States, announced today, The Roundhouse at the DuSable Museum as the official location for a large-scale, off-site exhibition project and official program to open in Chicago as the kick-off for the sixth edition of EXPO CHICAGO (Sept. 13-17, 2017). The first U.S. satellite exhibition of Palais de Tokyo, as part of their broader worldwide Hors les Murs initiative, will open during EXPO ART WEEK on September 12 and run concurrently during the 2017 Chicago Architecture Biennial (Sept. 16-January 7, 2018) through October 29, 2017.
"As we continue to build support for EXPO CHICAGO’s extraordinary collaboration with the Palais de Tokyo, no venue in Chicago is more appropriate to host the first US-based iteration of the renowned French institution’s Hors Les Murs program than the Roundhouse at the DuSable Museum of African American History," said EXPO CHICAGO President | Director Tony Karman. "The institutional connection and historical relevance of the Roundhouse provides a perfect setting for the local and global art and architecture communities to engage in this landmark exhibition." 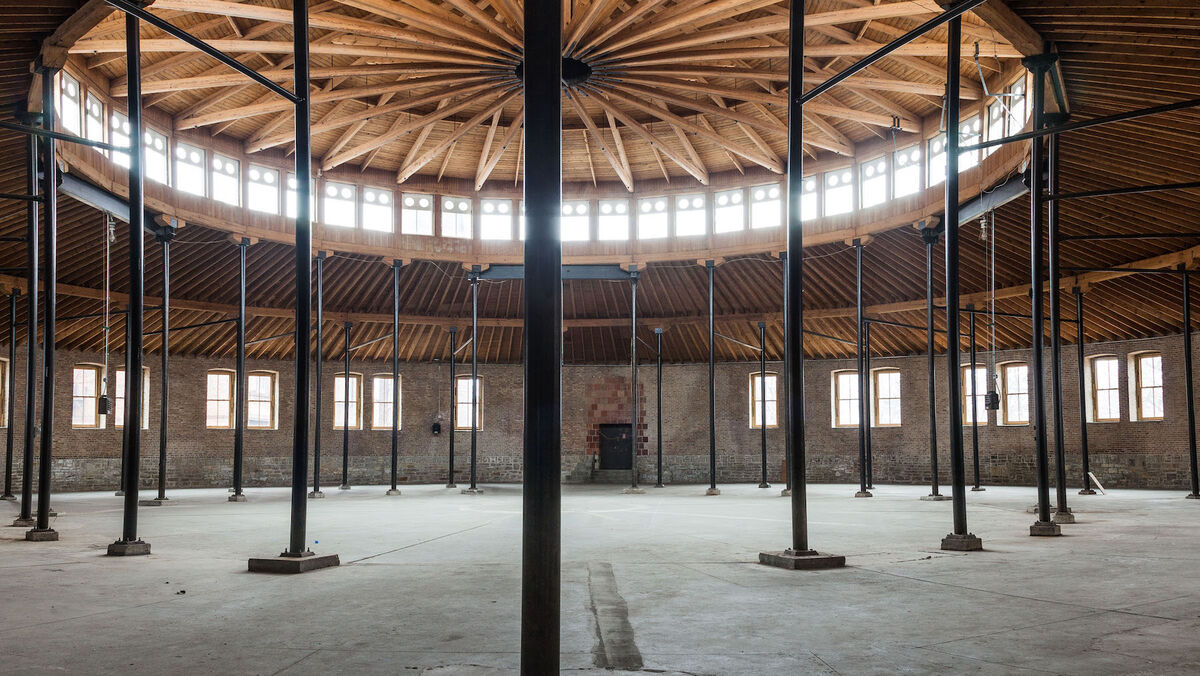 About The Cultural Services of the French Embassy
The Cultural Services of the French Embassy provides a platform for exchange and innovation between French and American artists, intellectuals, educators, students, the tech community, and the general public. Based in New York City, Washington D.C., and eight other cities across the US, the Cultural Services develops the cultural economy by focusing on six principal fields of action: visual and performing arts, literature, cinema, the digital sphere, French language and higher education. frenchculture.org
About Institut français
Under the patronage of the Ministry of Foreign Affairs and International Development and of the Ministry of Culture and Communication, the Institut français, which serves the reputation of France abroad, promotes artists, ideas and works, the French language, and the creative cultural industries. It helps organize professional communities while encouraging artistic exchanges and dialogues between cultures. The Institut français serves as an implement for influence and cooperation, a source of expertise and advice. The Institut français maintains a presence in 96 countries and is the primary partner in the French cultural network abroad (the Institut français abroad, the cultural services of the embassies, and the Alliances françaises).  institutfrancais.com/en
About The Graham Foundation
Founded in 1956, the Graham Foundation for Advanced Studies in the Fine Arts makes project-based grants to individuals and organizations and produces public programs to foster the development and exchange of diverse and challenging ideas about architecture and its role in the arts, culture, and society. grahamfoundation.org 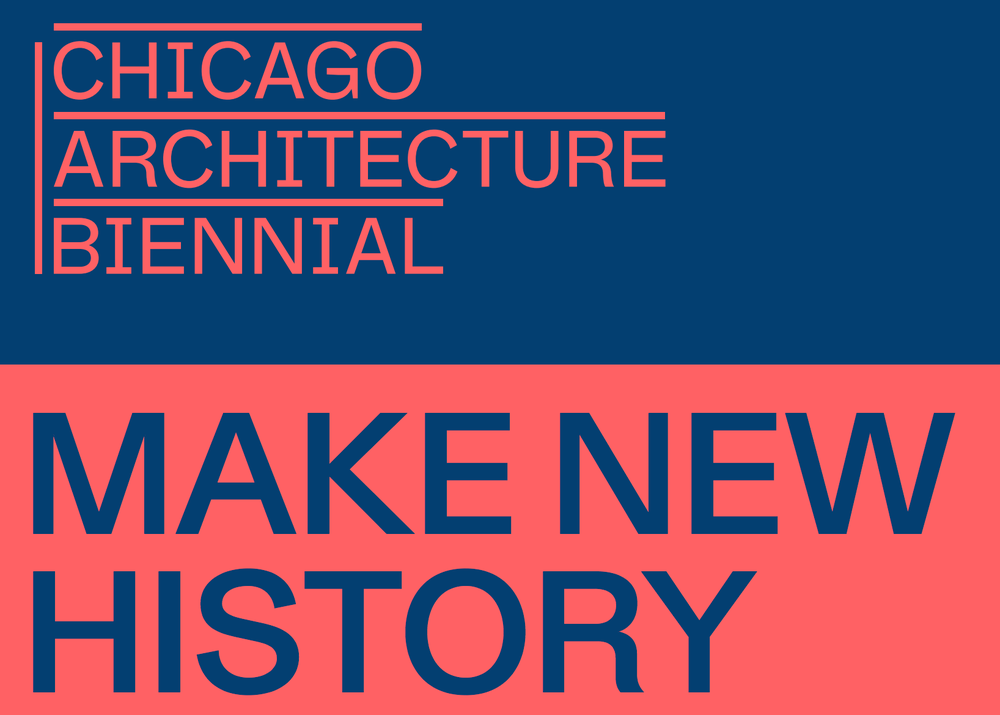