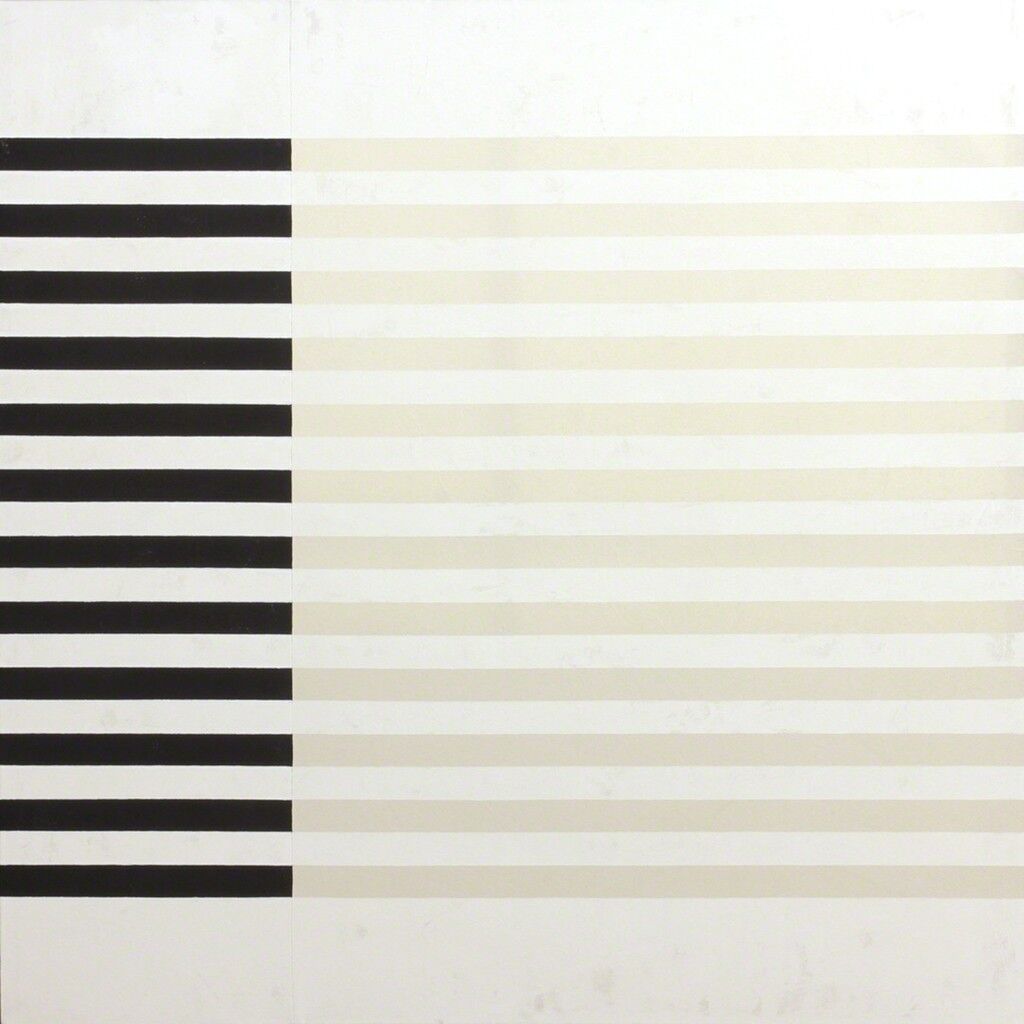 Malawian-born Billie Zangewa has been announced as the Featured Artist for the 2018 edition of the FNB JoburgArtFair.

"After many years of celebrating great artists who reside elsewhere in the world as featured artists, the FNB JoburgArtFair team felt it was time to focus on an artist who lives and works in Johannesburg and expresses lives lived here. Billie Zangewa’s quiet work has been included in many prestigious collections and exhibition worldwide, and we are excited to, this year, present a large scale work to our FNB JoburgArtFair audience," comments Mandla Sibeko, Fair Director.

Her figurative compositions, depicting a woman going about her every day domestic life, explore how women are so often disadvantaged by multiple sources of oppression: race, class, gender identity. She sensitively illustrates this intersectional identity in a contemporary context and challenges the historical stereotyping, objectification and exploitation of the black female body.

Her narratives are concerned with experience – both personal and universal. Almost always the protagonist in her works, the artist becomes a heroine whose daily life is revealed through the scenes she illustrates. Rather than making grand gestures or overt political statements, they focus on mundane domestic preoccupations, exploring universal themes that connect women to each other.

Over the past year, when much of the world’s discourse has centred on gender inequality and violation of women’s rights, Zangewa’s work represents the historical narrative of women and the implications of inhabiting a female form - the struggles and strengths as well as the perseverance, triumphs, potency and majesty.

“Zangewa’s vision of Johannesburg exceeds the steel, glass and concrete infrastructure that constitute this hurried, agitated metropolis”, comments Sean O’Toole, respected art critic and writer. “What is most striking about her mature work is Zangewa’s consistent focus on the social rituals and verdant abundance obscured by her hometown’s suburban walls.”

“I'm thrilled to be selected as this year's featured artist for the FNB JoburgArtFair,” Zangewa says. “It is a great honour and I'm proud to be in the company of the other artists chosen before me. Sincere thanks to FNB, Artlogic and my gallery, blank projects, for their support.”