Learn more about collecting and hear from some of the field’s leading voices. There is no additional admission fee for programs however, seating is limited and reservations are strongly encouraged. 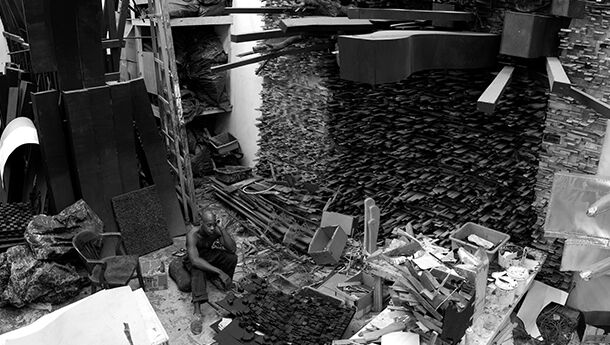 SUNDAY 10/29 11:00 am
1E Program Space
Best known for his abstract sculptural installations, Leonard Drew has exhibited nationally and internationally. His work is in the permanent collections of the Hirshhorn Museum and Sculpture Garden in Washington, D.C.; the Metropolitan Museum of Art, New York; the Solomon R. Guggenheim Museum, New York; Museum of Contemporary Art, Los Angeles; Tate, London and the Caldic Collectie in Rotterdam, The Netherlands, among others.
Sarah Suzuki is Curator of Drawings and Prints at the Museum of Modern Art. Recent exhibitions include: Soldier, Spectre, Shaman: The Figure and the Second World War (2015-16); The Paris of Toulouse-Lautrec: Prints and Posters (2014-15); and Wait, Later This Will All Be Nothing: Editions by Dieter Roth (2013). Among her publications is 2012’s What is a Print?; she has also contributed to numerous books, catalogues, and journals.
Established with the generous support of the Jordan Schnitzer Family Foundation. Reservations required.
GET TICKETS HERE 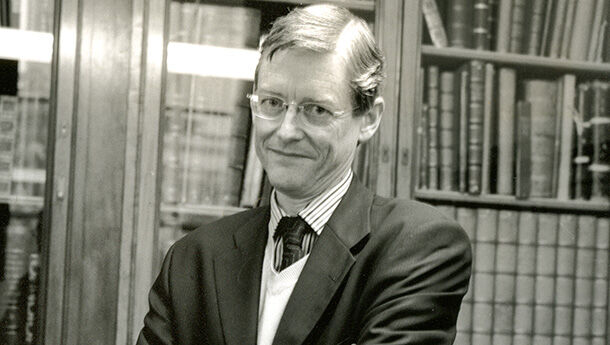 Antony Griffiths: The Print Before Photography

SUNDAY 10/29 2:00 pm​
The 2015 Oxford Slade Professor and former Keeper of Prints and Drawings at the British Museum presents major themes from his Slade lectures. His landmark book, The Print Before Photography: An Introduction to European Printmaking 1550 – 1820, was honored by Apollo Magazine as 2016’s “Best Book of the Year”and has been awarded a medal by the British Academy which praised it as “a landmark academic achievement.” Funded through the generosity of Reba and Dave Williams. Tickets are required and available at no charge.
GET TICKETS HERE 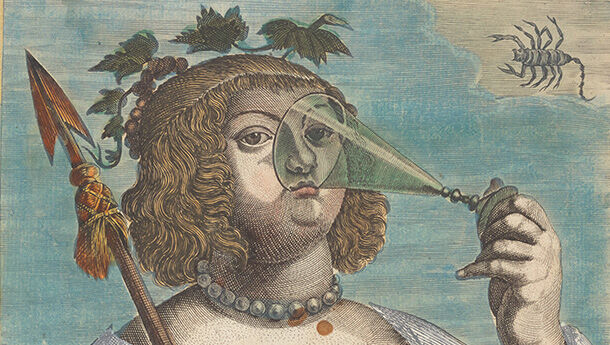 THURSDAY 10/26 11:00 am
The recipients of the Richard Hamilton Acquisition Prize sponsored by Champion & Partners and the IFPDA Book Award will be honored during this morning preview of the Fair.
RESERVE TICKETS HERE 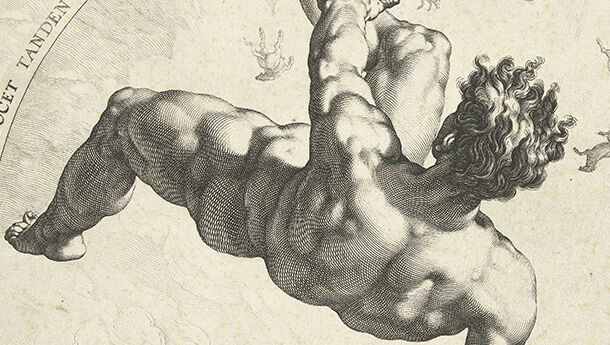 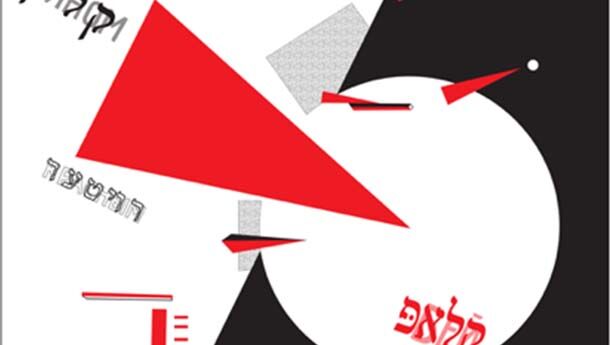 Yevgeniy Fiks, Beat the Whites with the Red Wedge, 2015, Screenprint 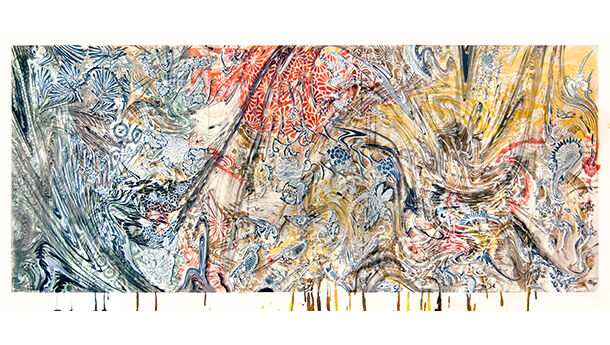 Collecting and the Pleasure Principle 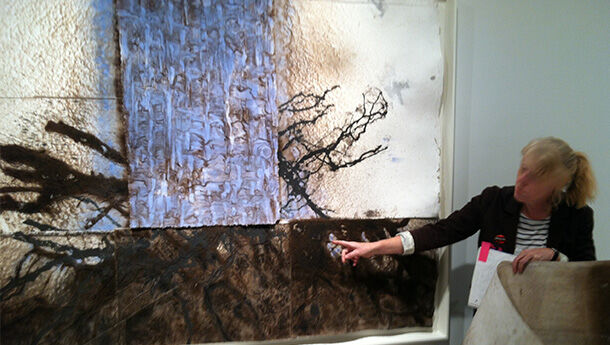