On the Importance of Donald Judd 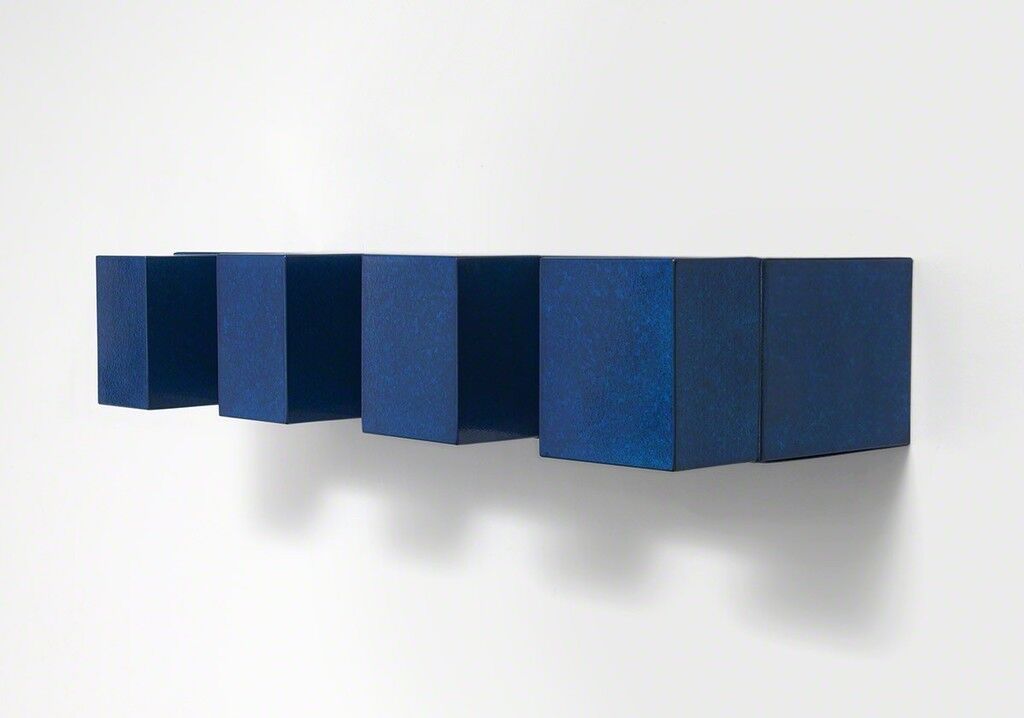 Donald Judd
Untitled, 1988
Galerie Hans Mayer
#1
Judd dramatically changed the course of sculpture
He was arguably the most significant practitioner of what is now known as
minimalism
. Minimalism came to the art world’s attention in New York in the early 1960s, through solo exhibitions of
Carl Andre
,
Dan Flavin
,
Robert Morris
, and Judd, as well as the Jewish Museum’s exhibition “Primary Structures.” Alongside Andre, Flavin, and Morris, Judd’s heavily reduced forms took one of the major narratives of the 20th century—the reduction of forms from figuration to abstraction—and pushed it to its geometric extreme in sculpture. The history of modernist painting had already witnessed, in the early 20th century, the rise of highly simplified geometric styles, such as those of
Kazimir Malevich
and
Piet Mondrian
; later in the century, the monochromatic works of
Mark Rothko
,
Ellsworth Kelly
, and
Frank Stella
appeared, but no one had as yet created such reduced forms in sculpture as Judd, who became best known for his so-called “stack” works. These consisted of uniform, repeated (serial) units that rejected hierarchical composition, activated negative space, and seemed to combine painting, sculpture, and architecture. 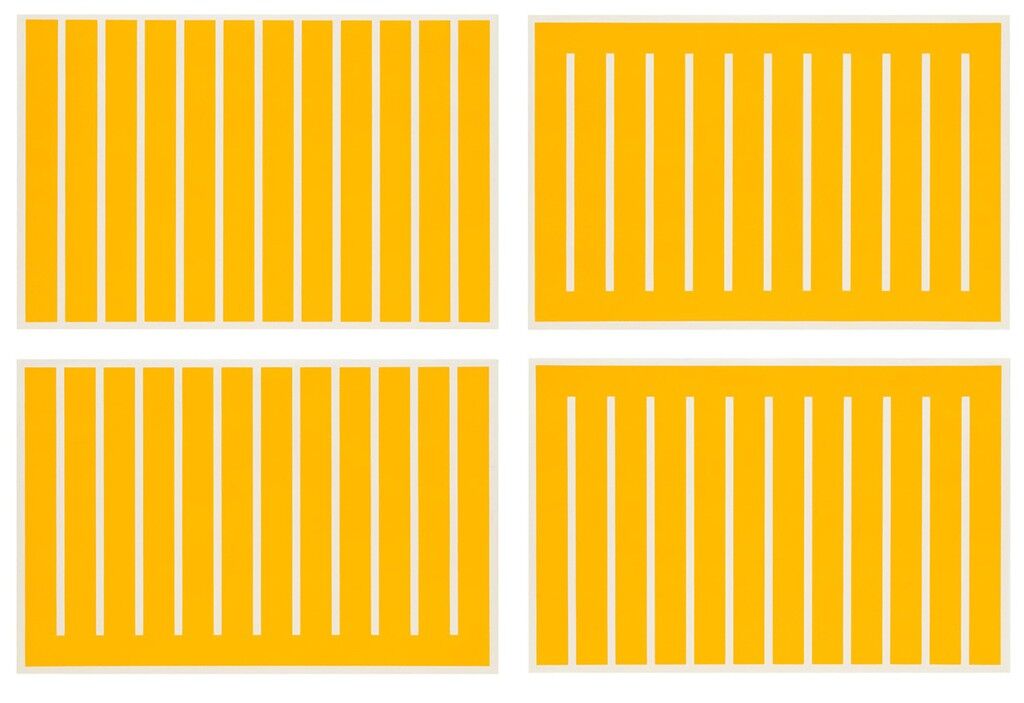 Donald Judd
Untitled, 1991
Johyun Gallery
#2
Judd helped push American art past the legacy of abstract expressionism
Alongside
pop art
, which emerged before it, minimalism helped dethrone
abstract expressionism
, the previous reigning avant-garde in New York—and until then the dominant American movement of the postwar period. Judd and others distanced themselves from “AbEx”—an art form they considered overly expressive and too concerned with the artist’s inner feelings. In contrast, their work privileged pre-determined, repetitive, unvaried, “cool” objects that generally sought to be nothing other than what they were: pure forms.
#3
His art criticism
Judd’s 1965 essay “Specific Objects”—though not a manifesto of minimalism as such, and inclusive of artists not usually associated with the movement—is one of the most well-known explanations of the priorities of minimalist artists. It identifies in broad terms a reductive new approach to making objects that are somewhere between painting and sculpture, but neither one nor the other. Importantly, Judd is not only known for this essay but for various writings of the early 1960s; before he was an artist he was an influential critic. In articles written mostly for ARTnews, Arts Magazine, and later Art International, Judd wrote reviews on the work of over 500 artists. Some major figures of the period, such as Artforum founding editor Philip Leider, actually consider Judd the greatest art critic of the 1960s, once saying he was the best “by far.”
#4
A minimalist world
It’s hard to imagine the aesthetics of contemporary life without minimalism. Judd’s “look”—of his artwork as well as the design and architectural works he created as his work progressed—has been a major influence on contemporary architecture and design—particularly (but not limited to) art museums and galleries. There were obviously predecessors, such as the
Bauhaus
, who pioneered a spare design aesthetic, but it’s hard not to make connections, as critic Christian Viveros-Faune pointed out recently, between Judd’s simplified geometric approach (specifically his use of metal and plexiglas) and that of Apple stores, for example. 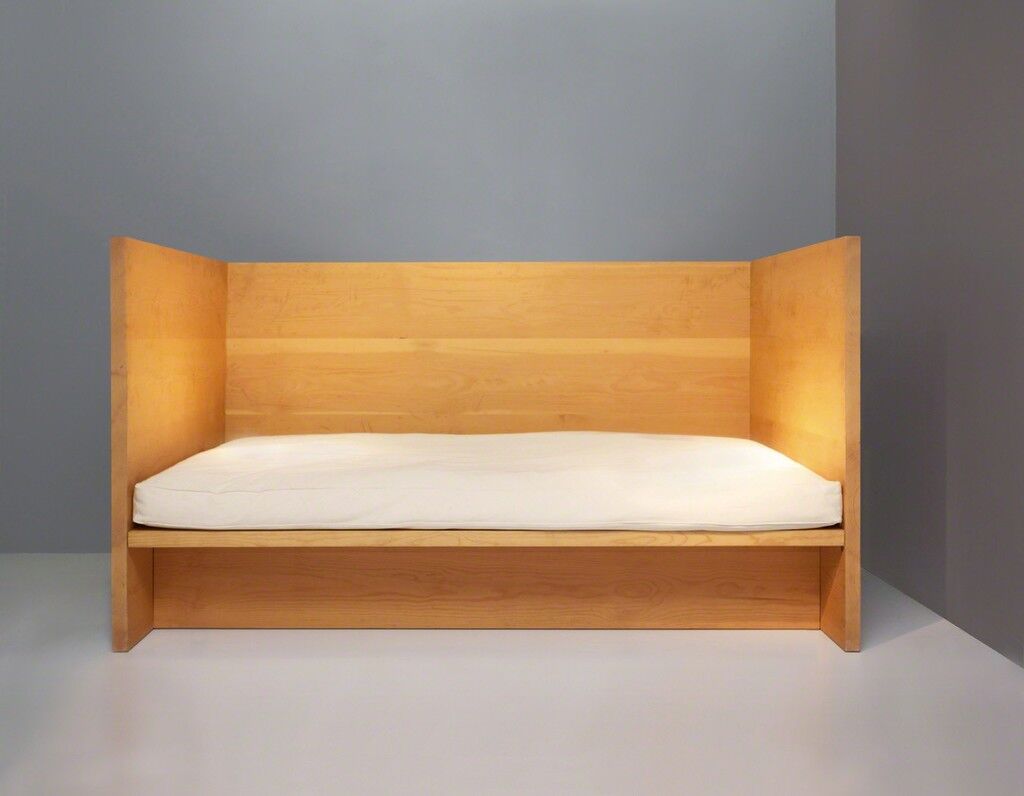 Donald Judd
Daybed, 1979
Schellmann Art
Advertisement
#5
Variations on the minimal
It’s easy to dismiss Judd’s works as repetitive and uninteresting. However, closer attention reveals slight nuances to their “material, space, and color,” which he considered “the main aspects of visual art” and which are the keys to an appreciation of his art. Any opportunity to see multiple Judd works—especially of similar forms—installed together, immediately makes this clear. One of the best places to do so is at the Chinati Foundation, the contemporary art museum in Marfa, Texas, founded by Judd, which includes permanent installations of his work and a limited number of other artists, some of whom were Judd’s friends, some who had a similar approach to artmaking as he did. The centerpiece of the Chinati collection is Judd’s installation of 100 untitled works created in mill aluminum, housed in two former artillery sheds, adapted specifically to the artist’s specifications. Though each of these works has the same outer dimensions, their interior structures are unique , creating varying light and shadow effects, and different qualities of solidity or airiness from work to work. 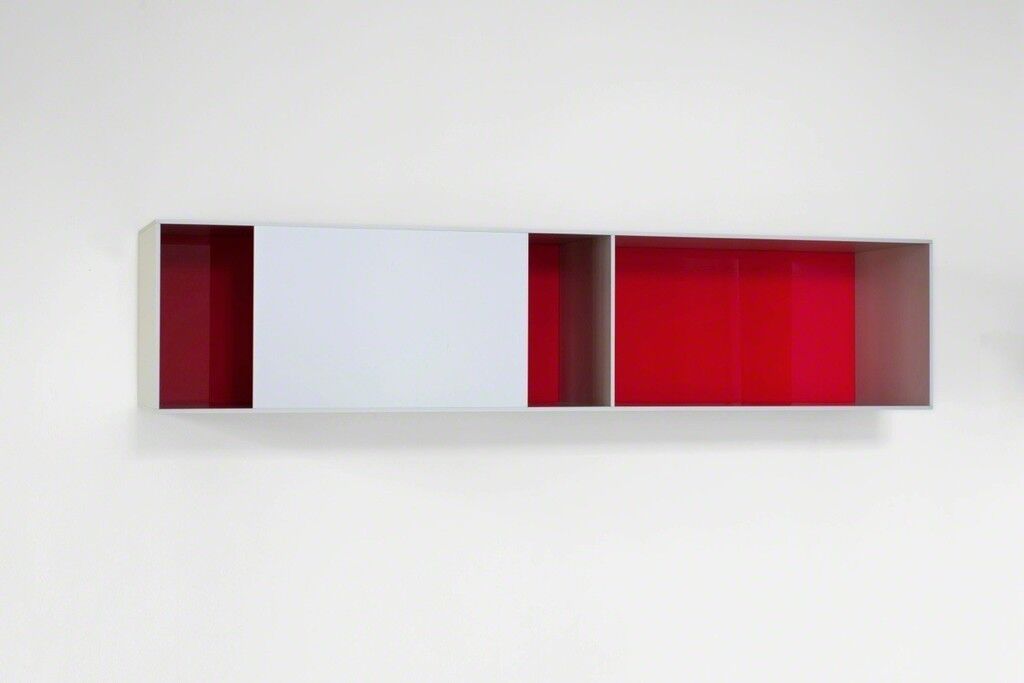 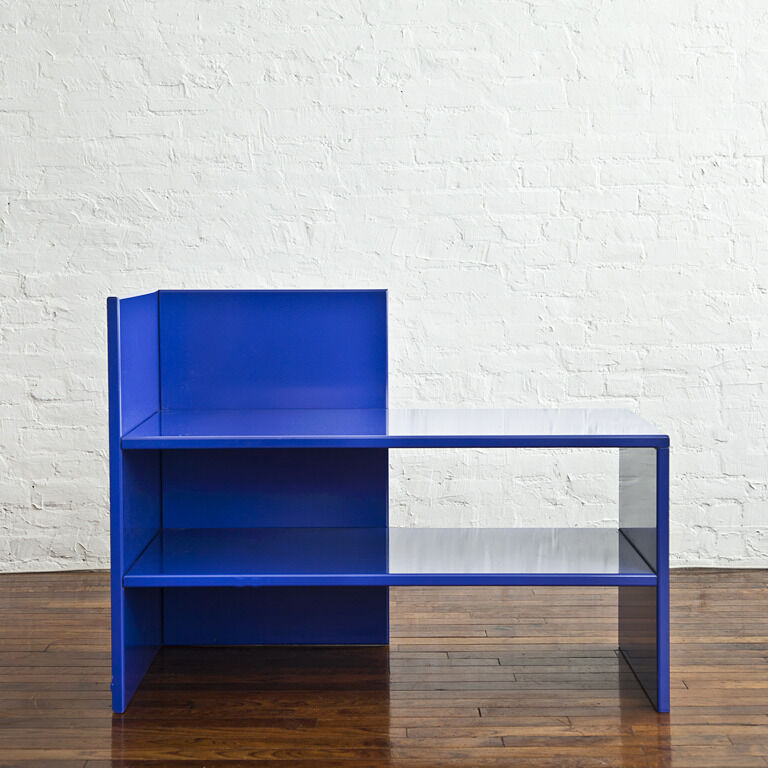 Donald Judd
Corner Bench #53, 1990
Nicholas Kilner
#6
Exhibition control
Artists tend to be particular about how their works are exhibited, but Judd was notoriously focused on the particularities of installation spaces. He continually pursued venues for his art—like those at the Chinati Foundation—which were created or adjusted to his exact specifications and represented what he believed was the apex of how art of his generation should be installed. About the Chinati installation he said, “It takes a great deal of time and thought to install work carefully. This should not always be thrown away. Most art is fragile and some should be placed and never moved again. Somewhere a portion of contemporary art has to exist as an example of what the art and its context were meant to be. Somewhere, just as the platinum-iridium meter guarantees the tape measure, a strict measure must exist for the art of this time and place.” Recently Judd’s home (which had also been an exhibition space and his studio) re-opened at 101 Spring Street. As it was the first building Judd owned and renovated, it offers an unparalleled example of how he conceived of “permanent installations” (or site-specific installation) of contemporary artworks—which he is credited with introducing there, and which are now quite commonplace in contemporary art—as well as the complex interaction between art, design, and architecture.
Related Stories