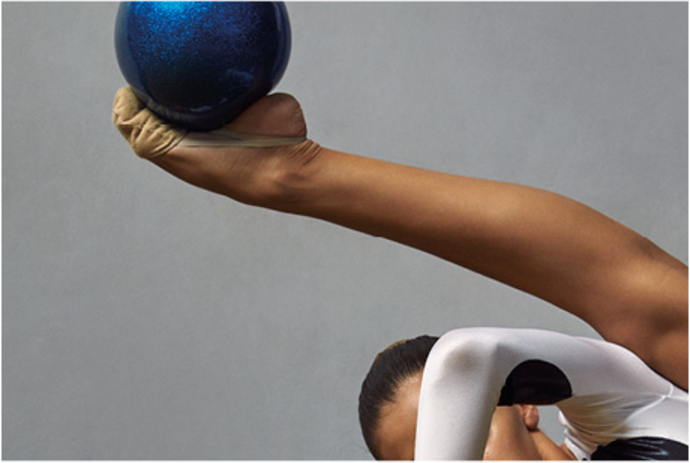 miart 2017 announces the participating galleries to the curated section Decades: 9 galleries taking visitors on a trip through the 20th century on a decade-by-decade basis, tracing a narrative that emphasises a central aspect of miart, which is to deliver new interpretations at a time when the international market is showing great interest in post-Second World War art.
The 1910s: Società di Belle Arti, Viareggio, Cortina d’Ampezzo with Lorenzo Viani
The 1920s: Studio Guastalla, Milan with Arturo Martini and Adolfo Wildt
The 1930s: Michael Werner, New York, London with Francis Picabia
The 1940s: Lorenzelli Arte, Milan with Alberto Magnelli
The 1950s: Jocelyn Wolff, Paris with Colette Brunschwig
The 1960s: Matteo Lampertico, Milan with Tancredi Parmeggiani
The 1970s: Zero…, Milan with Enzo Cucchi
The 1980s: Richard Saltoun, London with Shelagh Wakely
The 1990s: Guido Costa Projects, Turin with Gregor Schneider
Curator: Alberto Salvadori, Director, OAC Ente Cassa di Risparmio of Florence
Decades invites the visitor to a mesmerising time travel through the 20th century. In the curator’s words, “this section is constructed by following a rigorous selection criteria: these 9 galleries will present a special project highlighting a crucial moment for the history of the gallery or for the life of one of their artists. It will look like a series of punctuations in a speech both complex and fluid. Indeed, this structure gives us the opportunity to tell and show the last century by lingering on precise moments of a history that has still much to tell, and that fascinates both Italian and foreign collectors, professionals and art lovers.”
www.miart.it
Share
../../../components/articles_grid/view.coffee