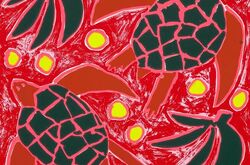 The most herculean feats of David Hockney​​​​​​​'s career took place in the swimming pool. Kip Eischen, Specialist in Editions & Works on Paper, dives into the artist's survey of light and water through a 1980 print. 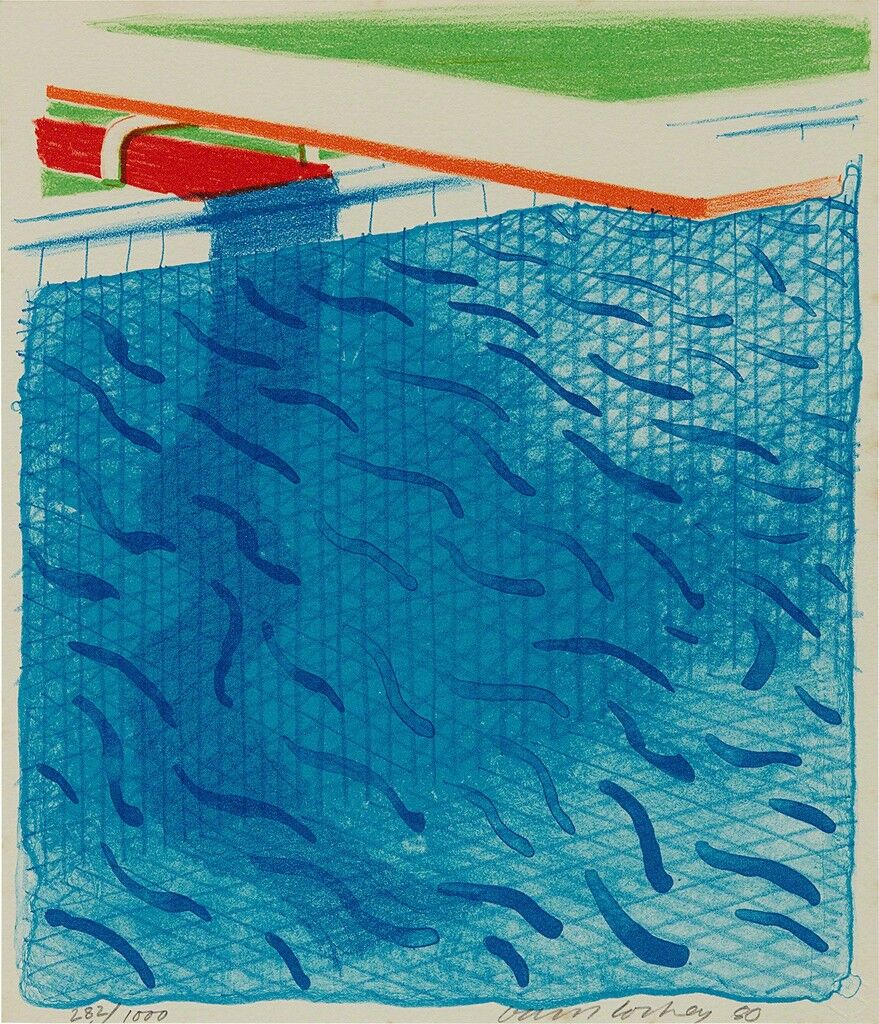 David HockneyPool Made with Paper and Blue Ink for Book, from Paper Pools, 1980. Phillips
The most herculean feats of David Hockney's career took place in the swimming pool. Two early prints dating from 1964, within the artist's early period, revealed the bedrock of this splashy aesthetic.
Somewhat sacred while still simultaneously a bit profane, private swimming pools were vessels of post-war American fantasies as well as places of freedom and performativity protected from prying eyes. In the 1964 lithograph Water Pouring into Swimming Pool, Santa Monica, an odd number of hoses poured out water with varying intensities: from bursting geyser to timid trickle, this cascading chorus exposed Hockney's deep formal investigation of water as a vehicle for exploring light, energy and dynamic movement.
Enamored as he was with Los Angeles, Hockney never waded too far from social commentary. Also from 1964, the photographic screenprint with hand-cut stencils, Cleanliness is Next to Godliness, revealed a nude figure raising his thumb amidst the splash of a pouring shower, which added a slightly subversive wash to images of squeaky-clean, capitalist champions. 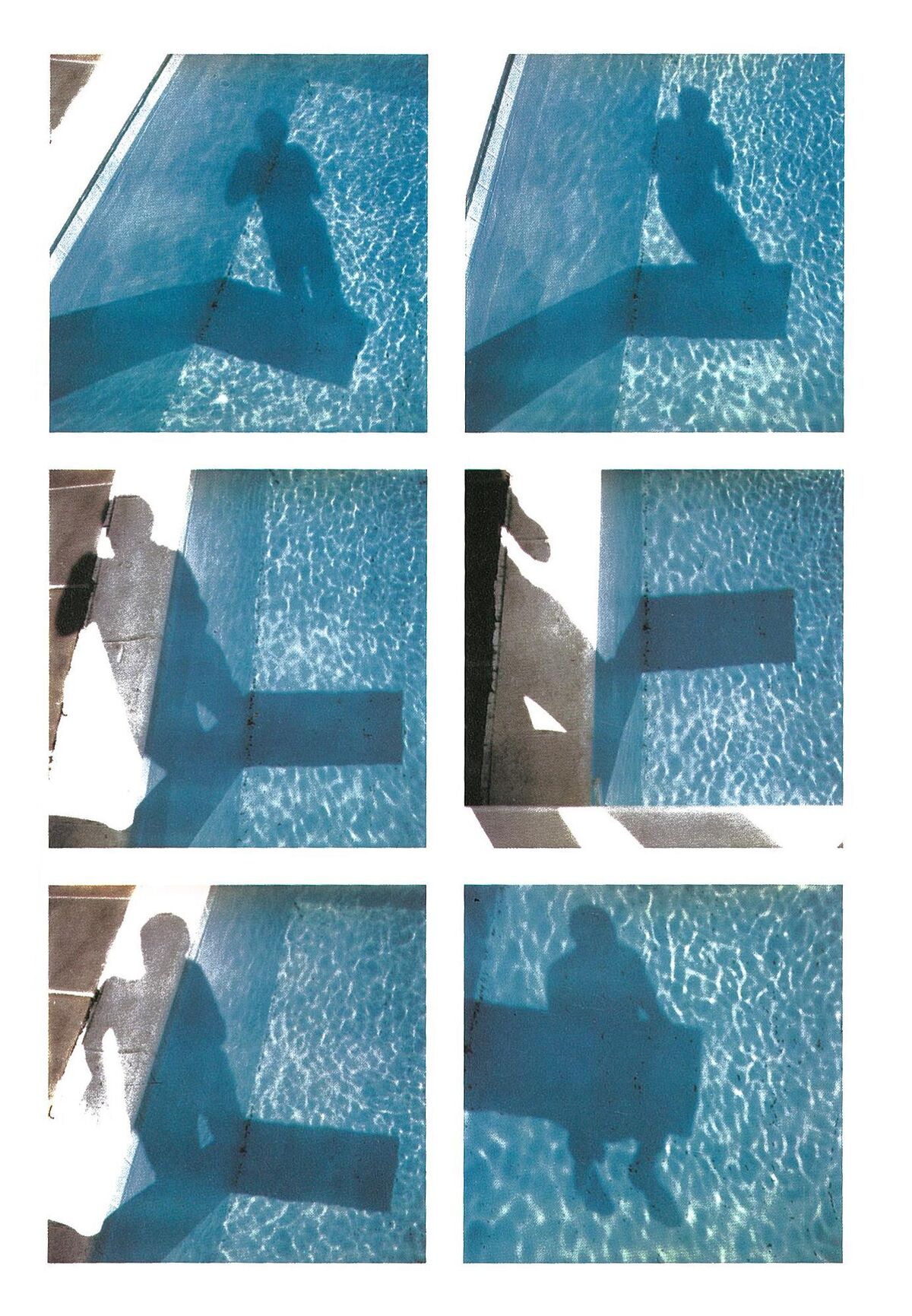 David Hockney Polaroid photographs depicting shadows in a pool from the special edition Paper Pools book, which accompanies the print

By 1980 the renowned Yorkshireman's rosy and inquisitive notions were overflowing. Pools Made with Paper and Blue Ink for Book, from Paper Pools (Paper Pools), the lot at hand dating from 1980, was an apotheosis of 11 preceding prints created between 1978 and 1980 that alternated between combinations of blue and green color litho washes while employing various different methods aimed at describing water. Paper Pools, with its orange springboard hovering above rich cerulean waters, appeared as that group's most vibrant — and certainly its most colorful — print.
During a time when contemporary art was the subject to much consternation, Hockney's pools enticed skeptics by bubbling over with fresh energy and optimism.
A thirst for the freedom and liberation that accompanied the dream of a private swimming pool would soon sweep the country and Hockney's viewers were willing to take this risk of entering a wet zone, all the ready for a forthcoming splash.
Explore Phillips: Summer School on Artsy, and place max bids on more than 140 artworks. Bidding closes Wednesday, July 11th, at 8:00pm ET.
Share
../../../components/articles_grid/view.coffee